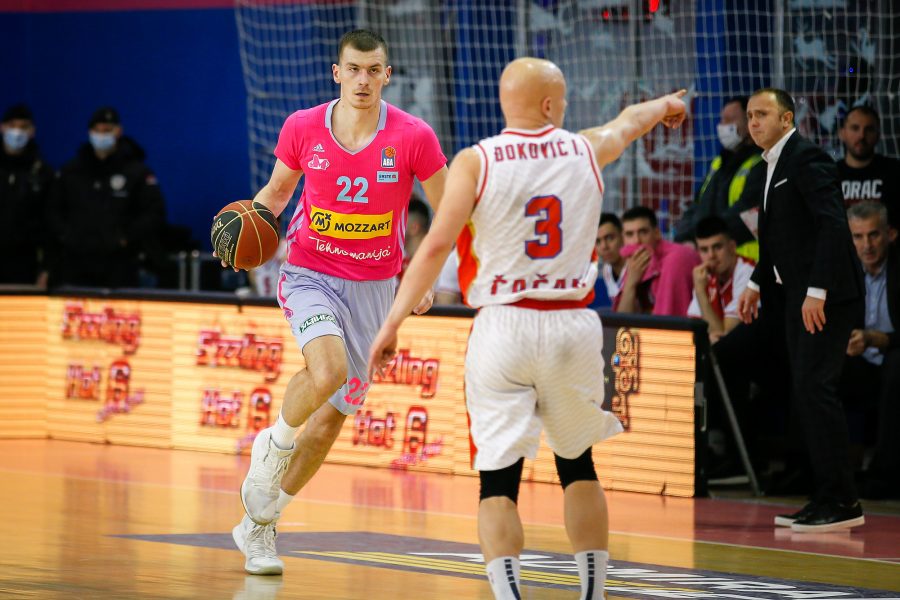 Mega without a rematch against Borac!

In the game of the 17th round of the ABA league, Mega Mozzart lost to Borac with 85:91 (16:23, 21:14, 27:28, 21:26) after an exciting finish. Emotionally and physically exhausted Mega players, after a great victory over Partizan only three days ago, did not manage to defeat Borac in the Mega Factory hall, and two threes in the finish of the former Mega’s player Radovan Djokovic were crucial for the defeat. Mega was also very weakened in this match, as coach Vladimir Jovanovic could not count on the injured of Aleksandar Balcerowski, Nikola Djurisic and Malcolm Cazalon.

The most efficient in the ranks of Mega were Luka Cerovina with 17 and Nikola Jovic with 13 points, while in Borac, Hunter Hale stood out with 22 points and Sava Lesic with 19. 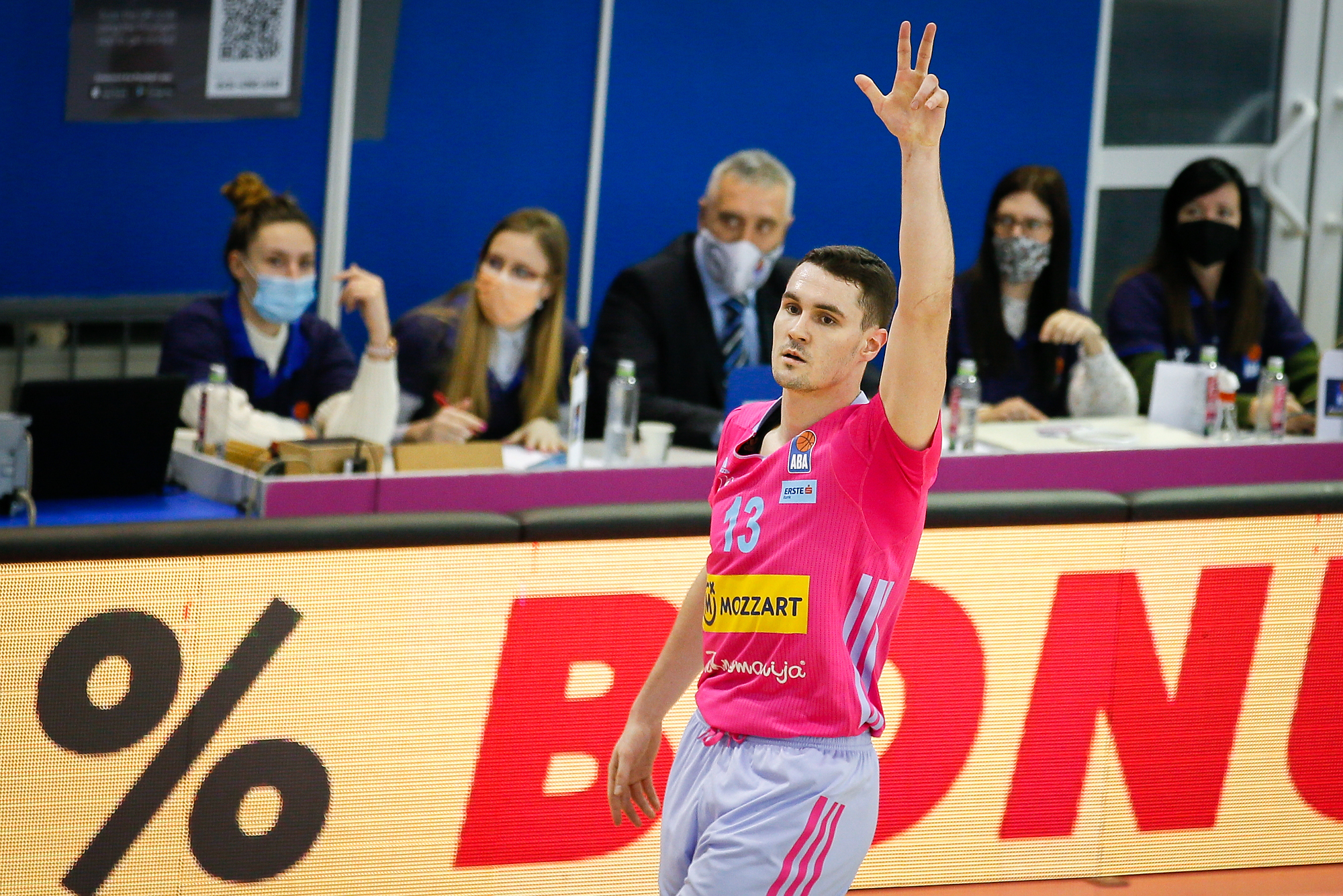 After 17 rounds of the ABA league, Mega Mozzart has a score of 7-8 with two games less, while Borac has five wins and ten defeats. Mega will play the next game on Saturday, January 29, at 9 pm, when they will play in Zeleznik against FMP.

Smith, Ruzhentsev, Jovic, Simanic and Vujic were in Mega’s starting lineup, but the home team played quite nervously at the beginning. The fact that Vladimir Jovanovic’s team was without a points for the first three and a half minutes, and that they missed the first six shots, also testifies to that. Borac used that for the initial lead of 8:0, which, as it turns out, Mega will persistently chase during the entire first half.

On several occasions, the team from Cacak had an eight-point advantage, and whenever Mega threatened to endanger the lead of the guests, the team from Cacak scored for three points in crucial moments through Hale, Ilija Djokovic and Pecarski and thus kept control of the results. The shot in the first half did not serve Mega the best, there were a number of mistakes and bad decisions of basketball players in pink jerseys who did not manage to reach their recognizable rhythm. 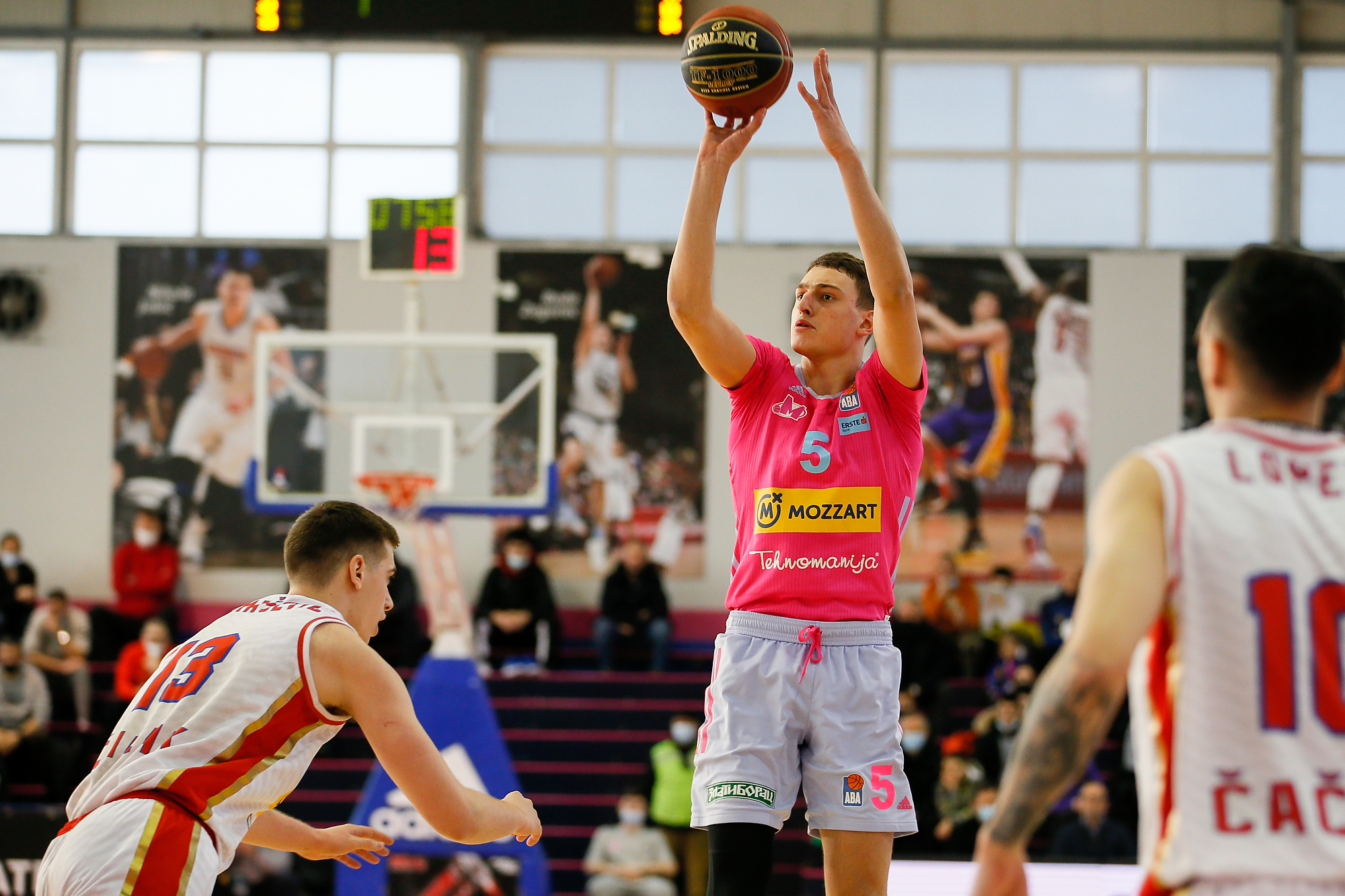 However, significant support for Mega from the bench, primarily in aggression on the ball, was brought by Aleksa Uskokovic, and in the point’s sense, by Luka Cerovina. It was the captain of Mega who brought an equalizer to his team in the 19th minute from the free throw line (35:35), and at the beginning of the second half with a plus one and another precise realization of the free throws, he gave the first lead (40:39).

In those moments, a great fight broke out. Mega managed to find the right rhythm, and the points of “Scoochie” Smith reached the maximum five points of transfer at that moment (49:44). The young center Mihailo Musikic had a notable role with eight points, of which two three-pointers in the finish of the third and the beginning of the last section in Mega’s jersey. Rudan was also precise outside the 6.75 line, so Mega again reached the maximum five-point advantage in the fourth quarter (70:65), but in those moments Mega failed to give the final punch to the team from Cacak.

Mega had lead until the 36th minute, when Pecarski returned the equalizer (80:80), and Hale, with the realization of a free throw after a technical foul to the bench of Mega, gave a minimal advantage to Borac (81:80). Jovic managed to hit a triple and restore hope for the victory of the home team, but then Radovan Djokovic came on the scene. He hit a three from a difficult position off the board, after thas Smith missed an open shot behind the 6.75 line, and after the offensive rebounds, Mega failed to correct missed shots. Radovan Djokovic then hit another three from corner, which solved the question of the winner. 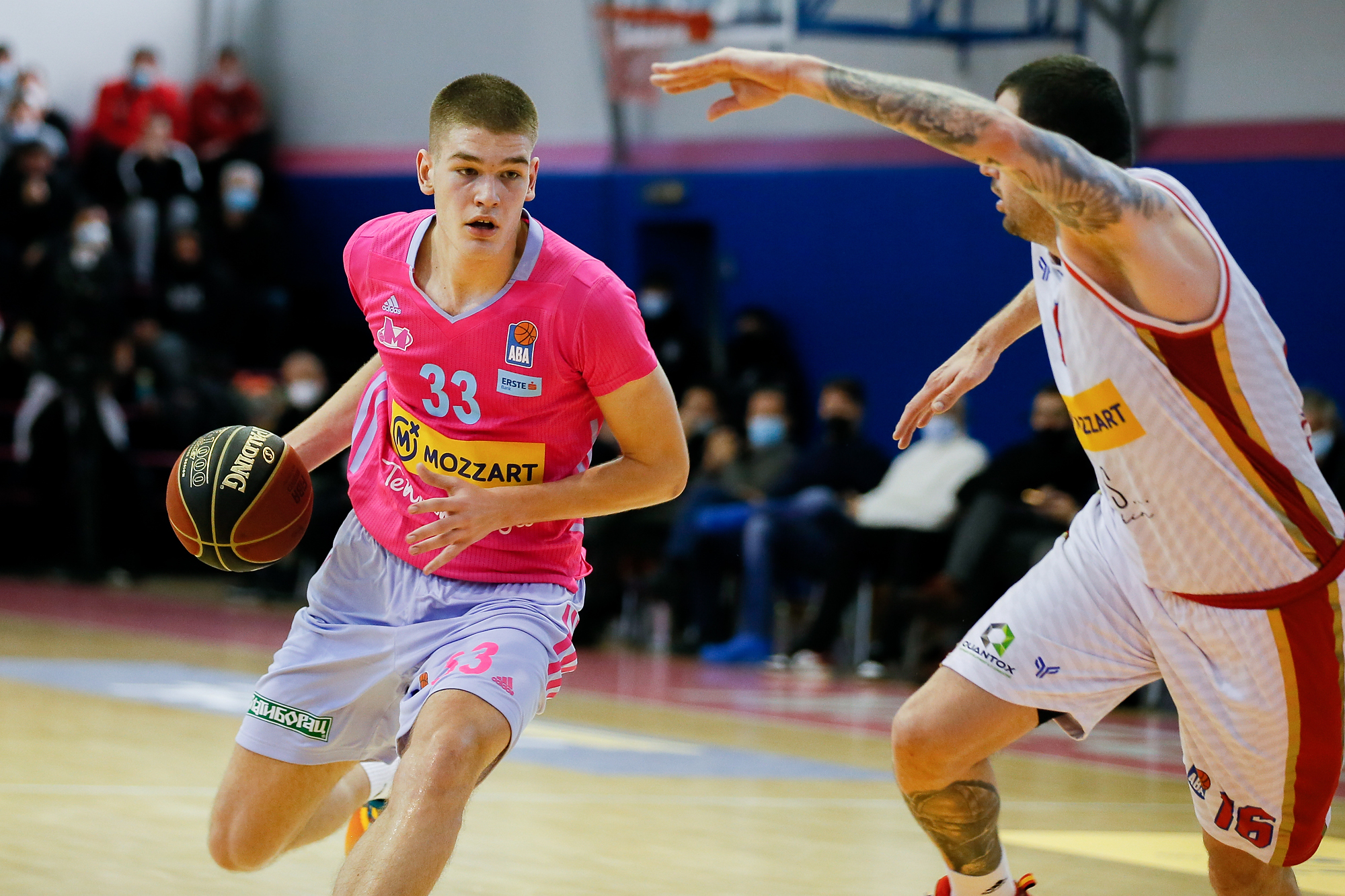