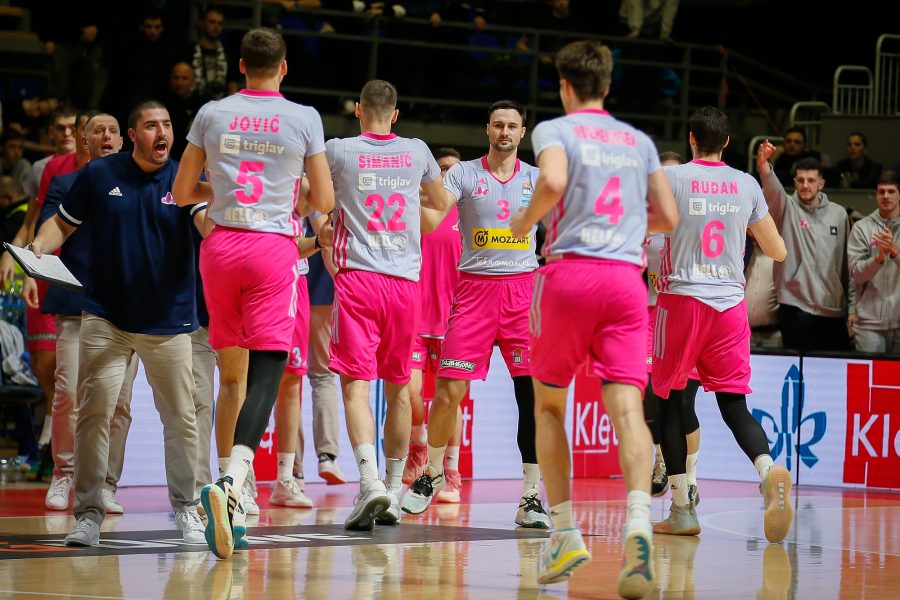 On Sunday, January 23, at 12 o’clock, Mega Mozzart will host Borac within the 17th round of the ABA League in the Mega Factory hall, where the match will be played in a limited capacity, while respecting all health measures. After the great victory on the road against Partizan, Vladimir Jovanovic’s team will try to record the third triumph in a row against team from Cacak and thus continue the fight for a place in the playoffs.

It will not be possible to attend the match without a ticket, and an extremely limited number of them will be able to be picked up at the Mega Factory Hall on Sunday from 11 am until the start of the match.

Before the match against Borac, Mega0s coach Vladimir Jovanovic stated that he hopes for the right approach from the first to the last minute:

– The match with Borac comes to us very quickly after a very demanding and exhausting match against Partizan, which exhausted us not only physically, but also on a mental and motivational level. We have two days between those games and I sincerely hope that my young players will have the right approach to the game against Borac, which has the quality and cultivates an attacking style of basketball, where practically all players have a shot for three points. Borac is playing quite fast with the already mentioned number of shots for three points, which will be our main task, to stop their way of playing. Regardless of the circumstances and especially the short breaks from the previous game, I hope for the right approach from the first to the last minute, because that is more than necessary to play a good game against Borac, 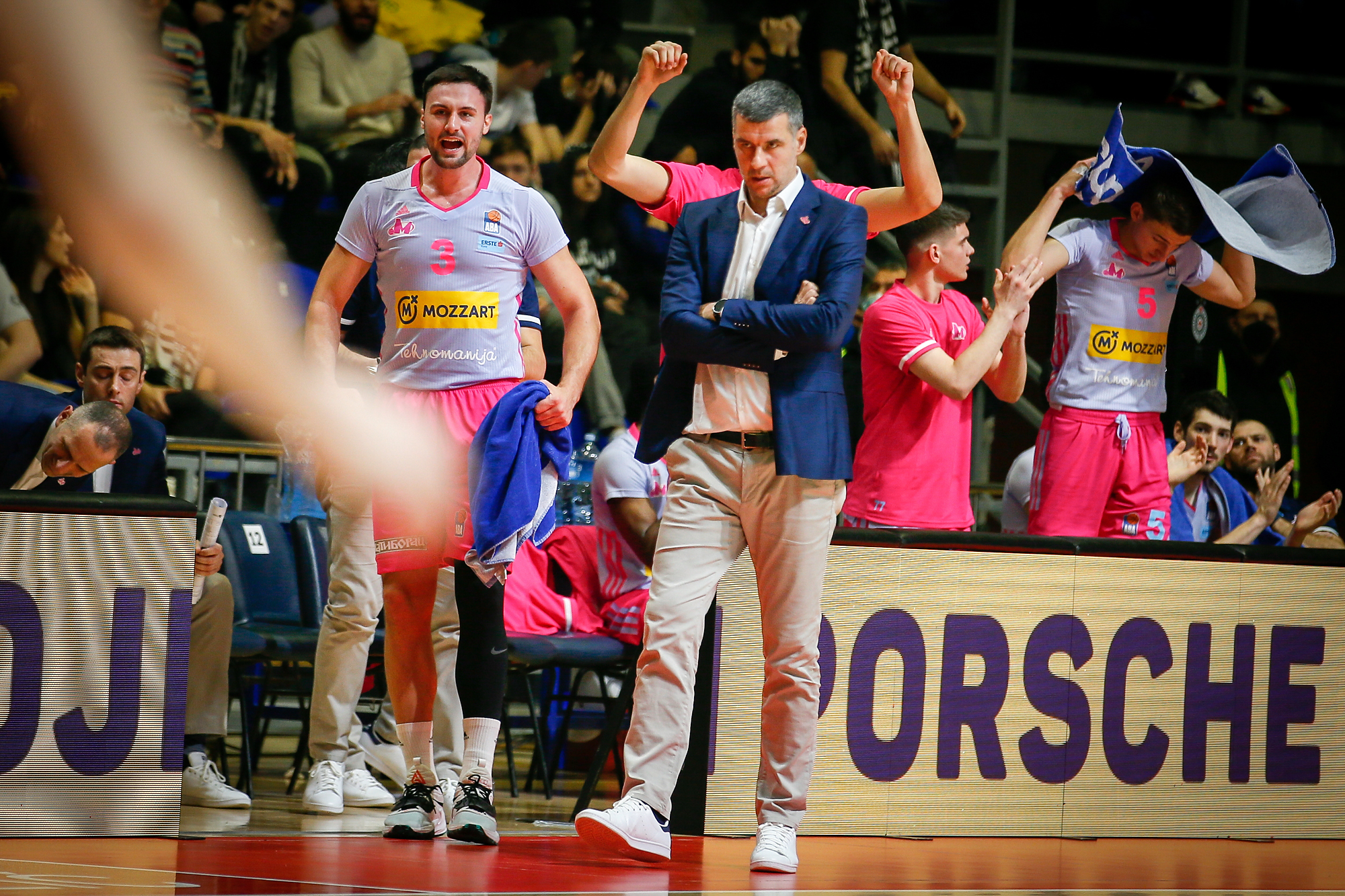 Mega Mozzart currently has 7 wins and 7 defeats in the ABA league, while Borac has a score of 4-10. Mega and Borac have met 3 times so far in the regional competition with a score of 2-1 for Mega, and the last meeting was in the 4th round of the ABA league this season when Borac celebrated in Cacak with 80:68.

Before the duel with Borac, Mega’s captain Luka Cerovina pointed out that he hopes that his team will transfer the energy from the game against Partizan to the match on Sunday:

– A difficult match awaits us against Borac. It is certain that we are in a great mood after the big victory against Partizan, but we must not relax at any moment. I hope that we will transfer the energy from that game to Sunday and that with the necessary concentration and commitment on both sides of the field, we will be able to reach a triumph that would mean a lot to us in the continuation of the competition,

The match Mega Mozzart – Borac will be played on Sunday, January 23 at 12 o’clock in the Mega Factory Hall, with a limited presence of the audience and with a live broadcast on TV Arena Sport. 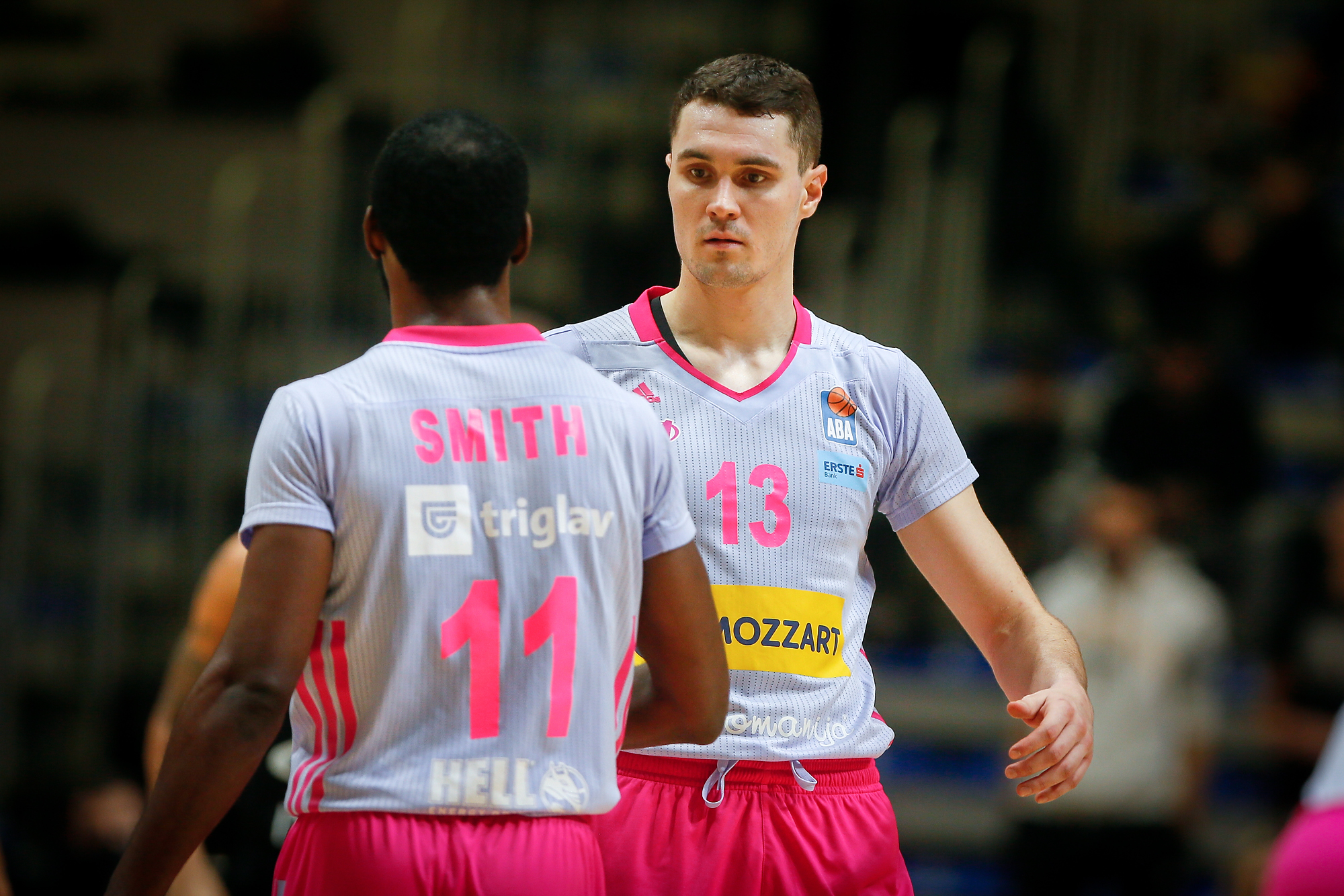