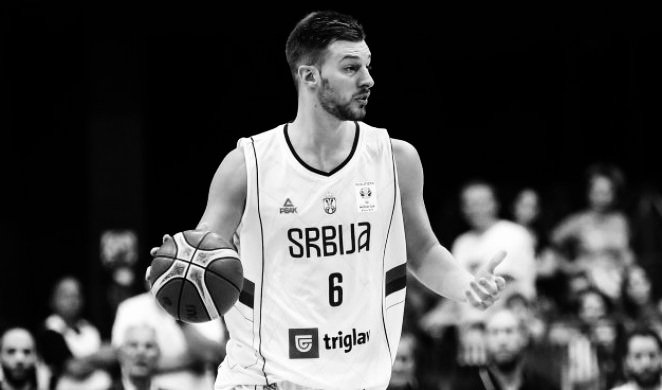 Ex Serbian national team player and former Mega player, Stevan Jelovac, passed away on Sunday, December 5, 2021, at the age of 32, as a result of a stroke he suffered on November 14 at a training session in Athens.

Stevan Jelovac was born on July 8, 1989 in Novi Sad, and in addition to Mega, for which he played twice, in his career he also played for Vizura, Crvena zvezda, Antalya, Caserta, Lietuvos Rytas, Zaragoza, Nizhny Novgorod, Bamberg, Gaziantep, San-en NeoPhoenix and AEK.

Jelovac also played for the Serbian national team during 2018 and 2019, when he made a significant contribution to Serbia’s placement in the World  Championship.

On this occasion, BC Mega Mozzart expresses its deepest condolences to the family of Stevan Jelovac. 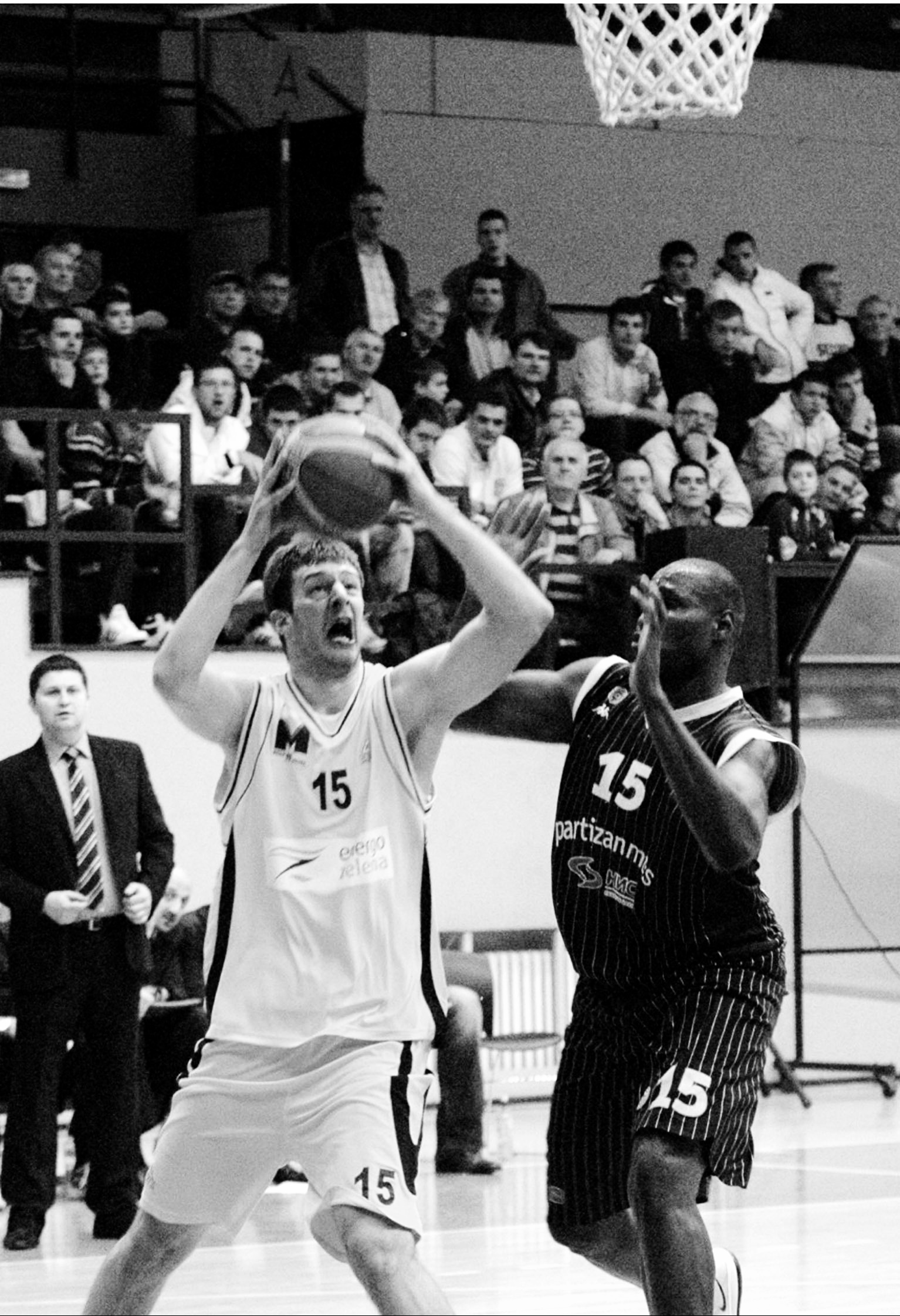