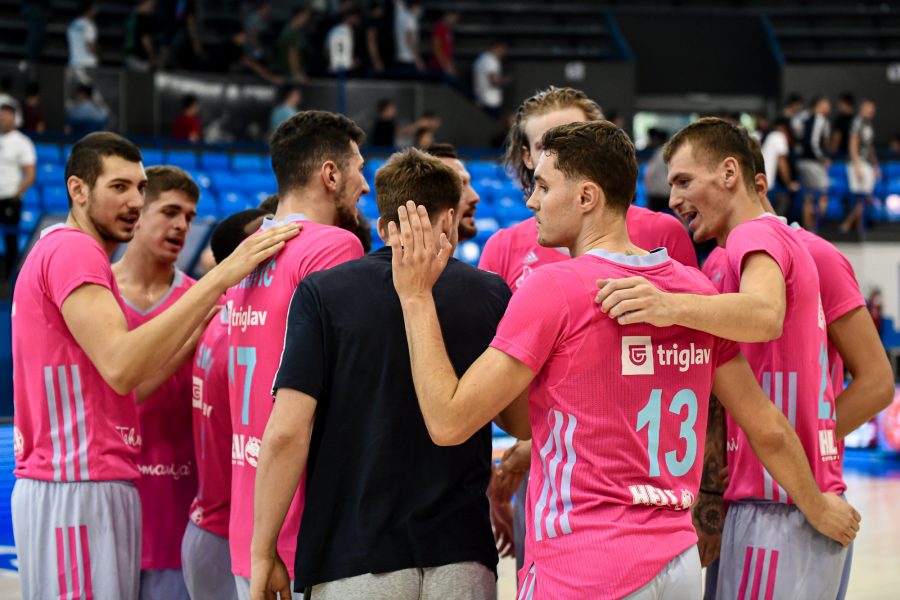 Mega Basket opened the season in the AdmiralBet ABA league very well, as they convincingly defeated SC Derby in the 1st round with 101:68 (23:21, 28:6, 28:20, 22:21). Coach Vladimir Jovanovic’s team came to victory in the Hall of sports Ranko Zeravica after a furious second quarter in which they reduced the guests from Podgorica to only 6 points, with 28 goals points. In the continuation of the game, Mega’s players did not slow down, so in the end they celebrated with more than a convincing 33 points difference, with a great shot for three points (18 out of 30) and as many as 34 assists.

The most efficient in the ranks of Mega were Malcolm Cazalon with 17 points and Borisa Simanic with 16. In the SC Derby, Justin Edwards and Kyle Vinales stood out with 17 points each. 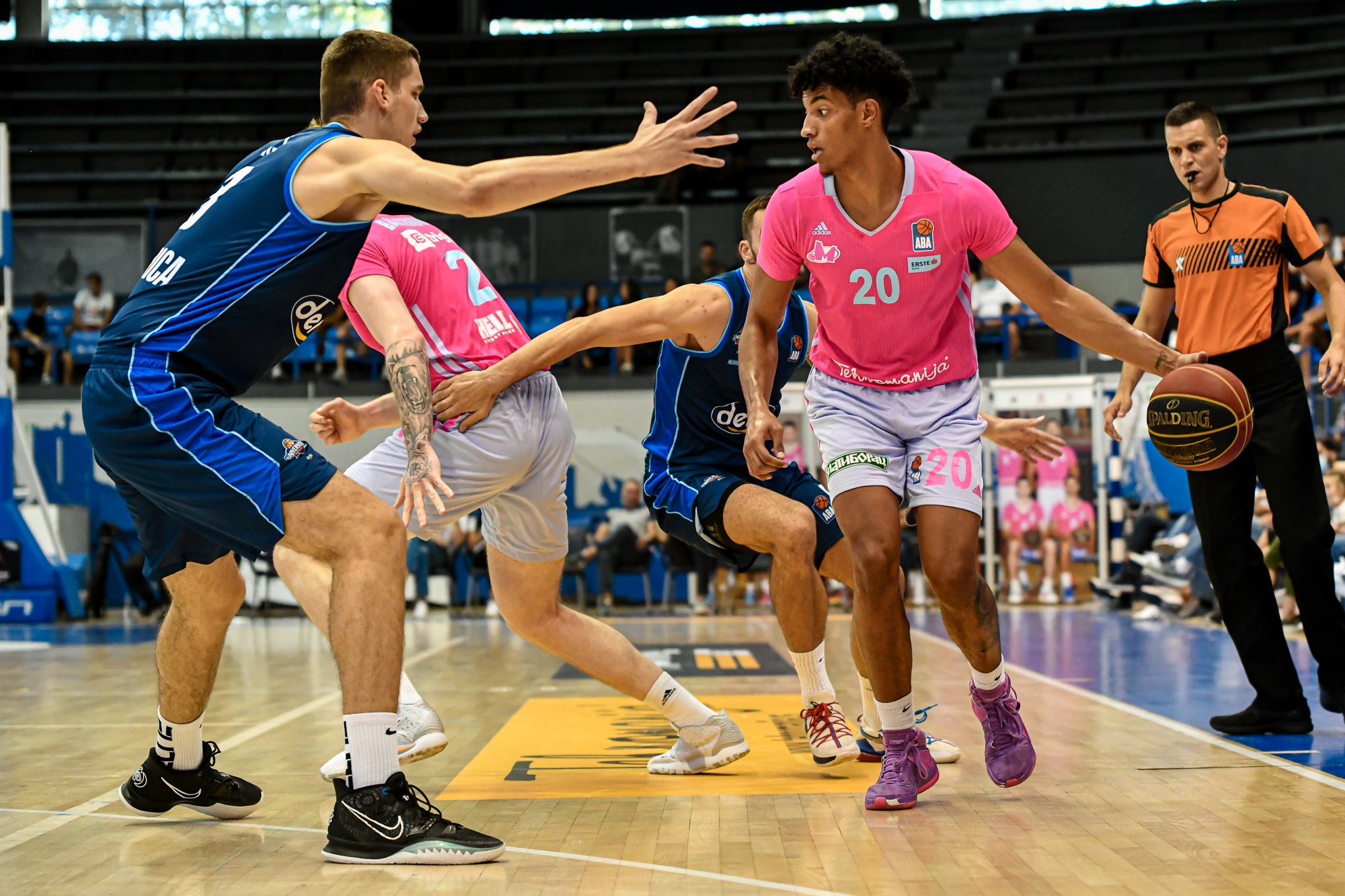 Mega Basket will play against Cibona in the next round of the AdmiralBet ABA League, and the game is scheduled for Monday, October 4, at 6 pm at the Dražen Petrovic Basketball Center in Zagreb.

Before the start of the match, the Sports Director of the AdmiralBet ABA League, Milija Vojinovic, on the occasion of the end of his playing career, presented a special gift to the Team Manager of Mega, Milenko Tepic. 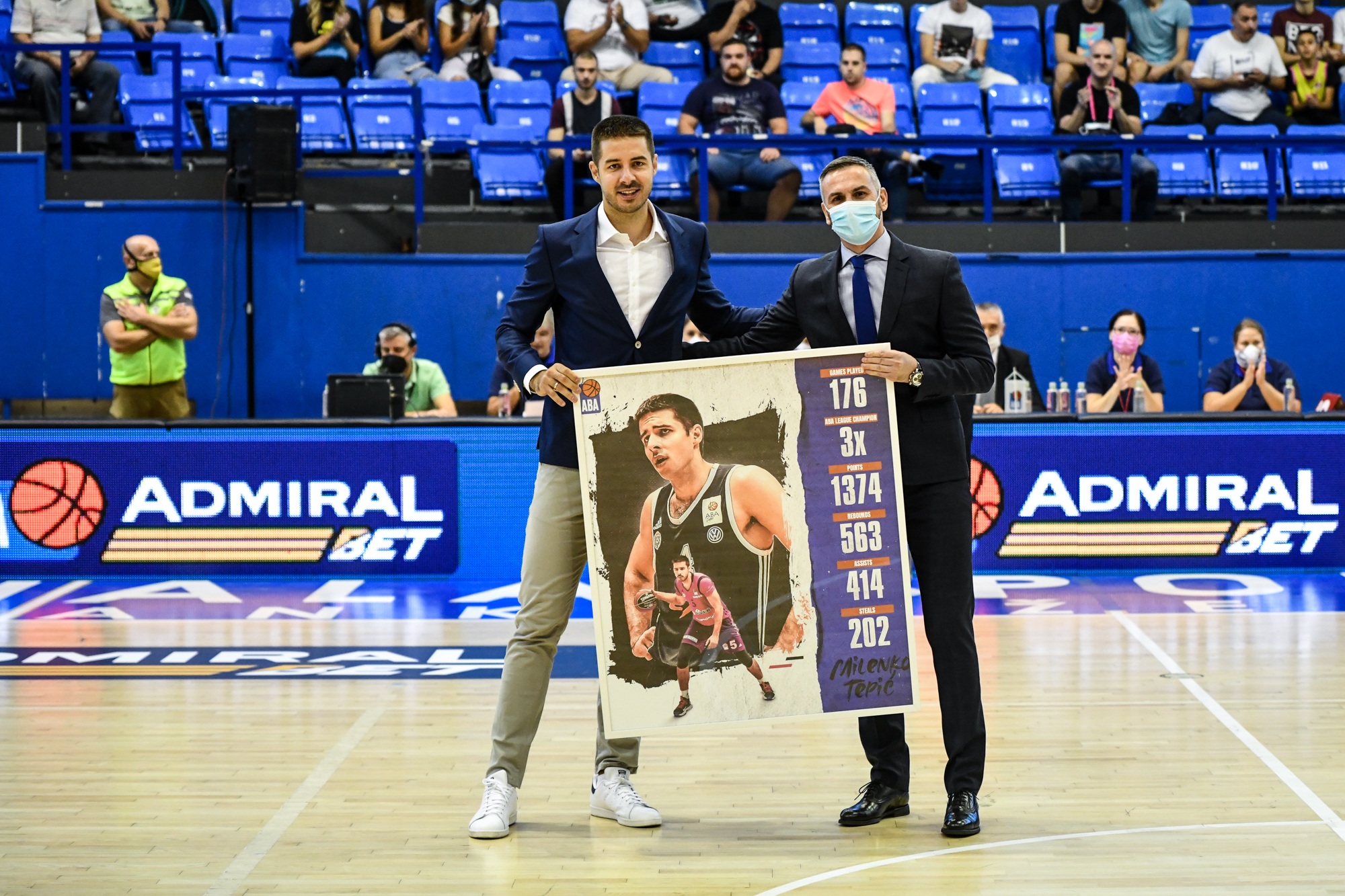 Just before the start of the game, with a minute of the silecne a tribute was paid to the recently deceased Great of Serbian, European and World basketball, Dusan Duda Ivkovic. 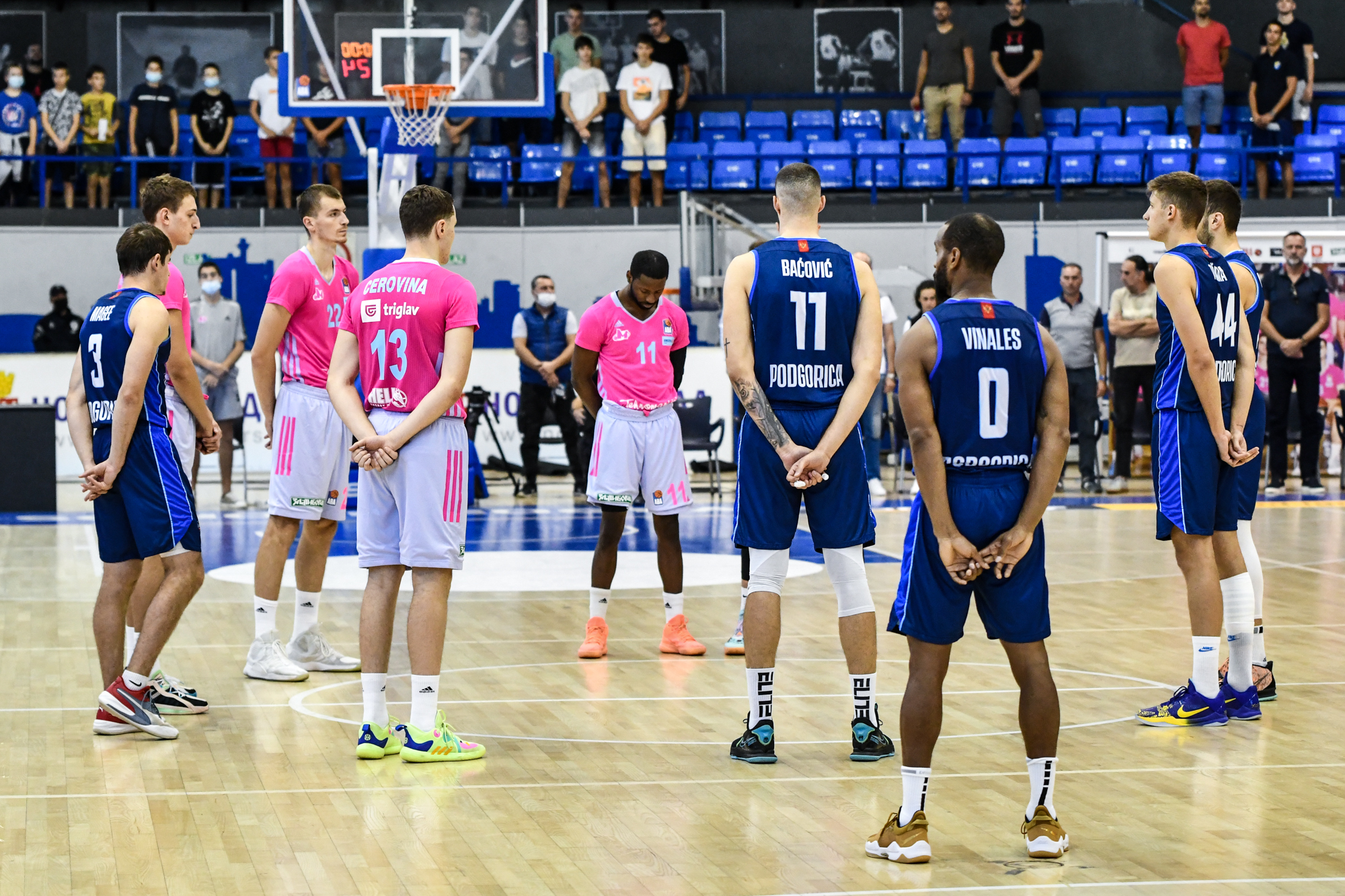 Vladimir Jovanovic started the match with the following five: Smith, Cerovina, Jovic, Simanic and Matkovic. Jovic and Simanic hit threes at the beginning, so the result after three minutes of the game is 7:7. The guests reached plus 5, but Mega responds with new threes as Simanic, Jovic and Cazalon who were precise for the lead of 17:15. The teams were changing in the lead, and the result of the first quarter was set by Simanic with a new triple for 23:21 after 10 minutes of play.

An excellent start to the second quarter for Mega, who kept the guests from Podgorica for almost five minutes without points, and with a run of 12:0 reached a double-digit advantage, 35:21. The guests tied two baskets, but an even stronger response from Mega immediately followed. Fantastic defense resulted in steals and easy points for Mega, along with great roles by Cazalon and Balcerowski. Mega tied 13 points, and then Smith set the score at halftime, 51:27, with a triple in the last seconds. 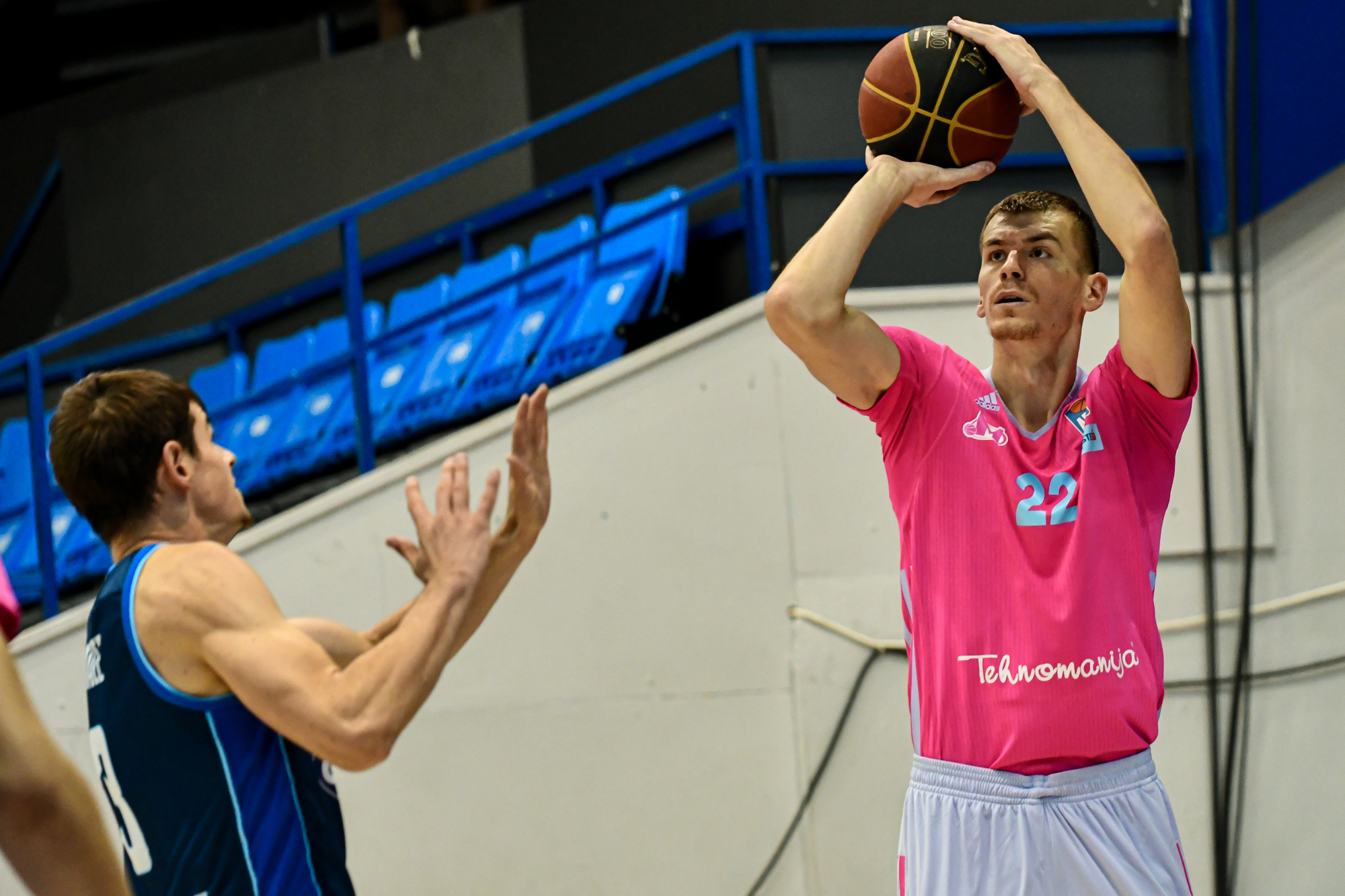 The players of Mega did not allow the pace and quality of the game to decrease in the third quarter, so with the triples of Jovic and Smith, and then with the points of Cazalon, the advantage increased to 33 points, 70:37. The guests finally managed to tie points in the attack, but Mega did not allow the difference to be lowered further. Djurisic hits a three-pointer and is precise from the free throw line, Rudan is doing great under the guests’ basket after the offensive rebound in the attack, so the advantage is again 30 points, 76:46, and then Kocovic set the result with a three-pointer at the end of the third quarter, 79:47 .

In the last quarter, the players from the bench got the opportunity and in the end, they all managed to score, and the final result was 101:68. 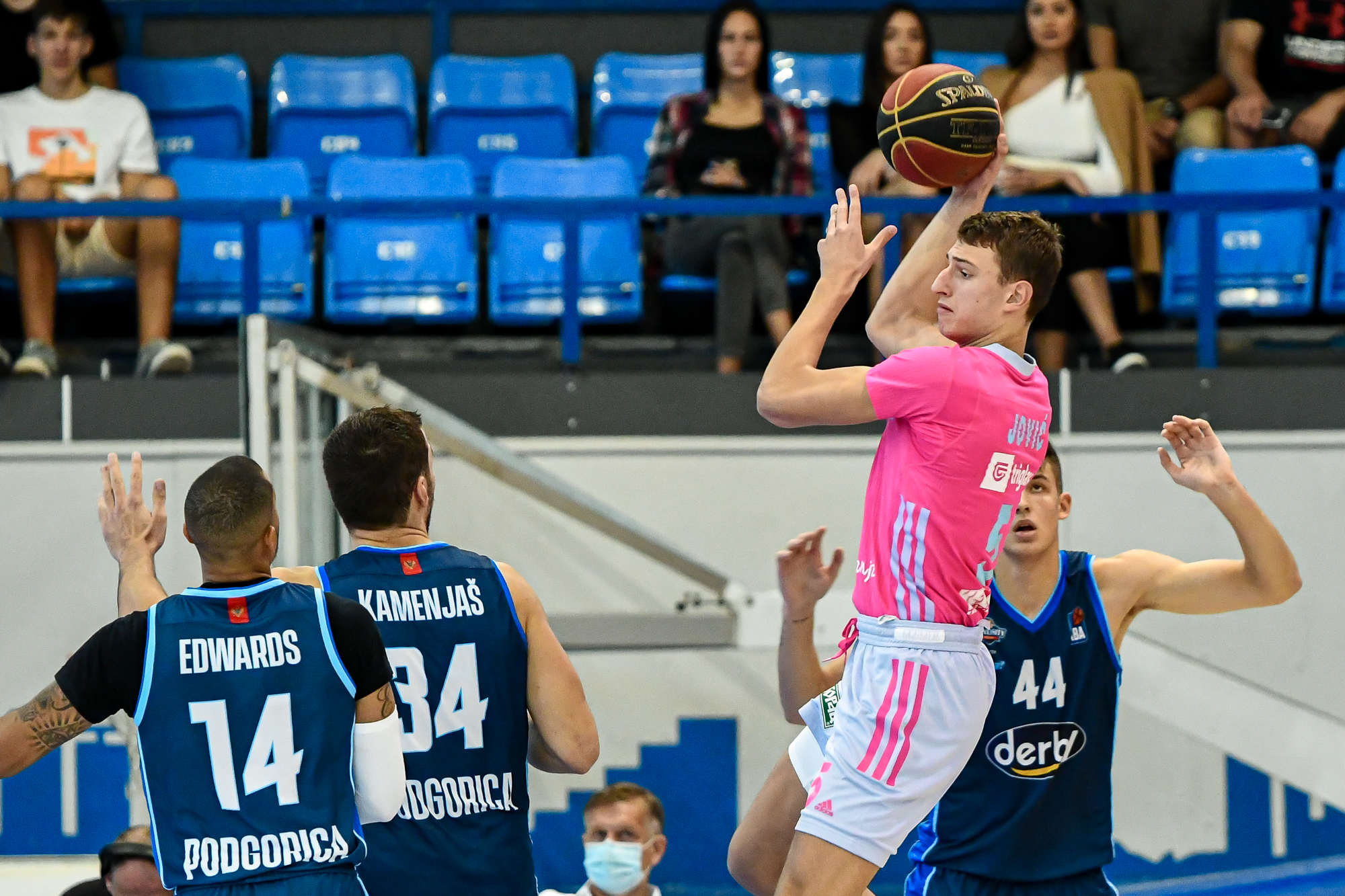 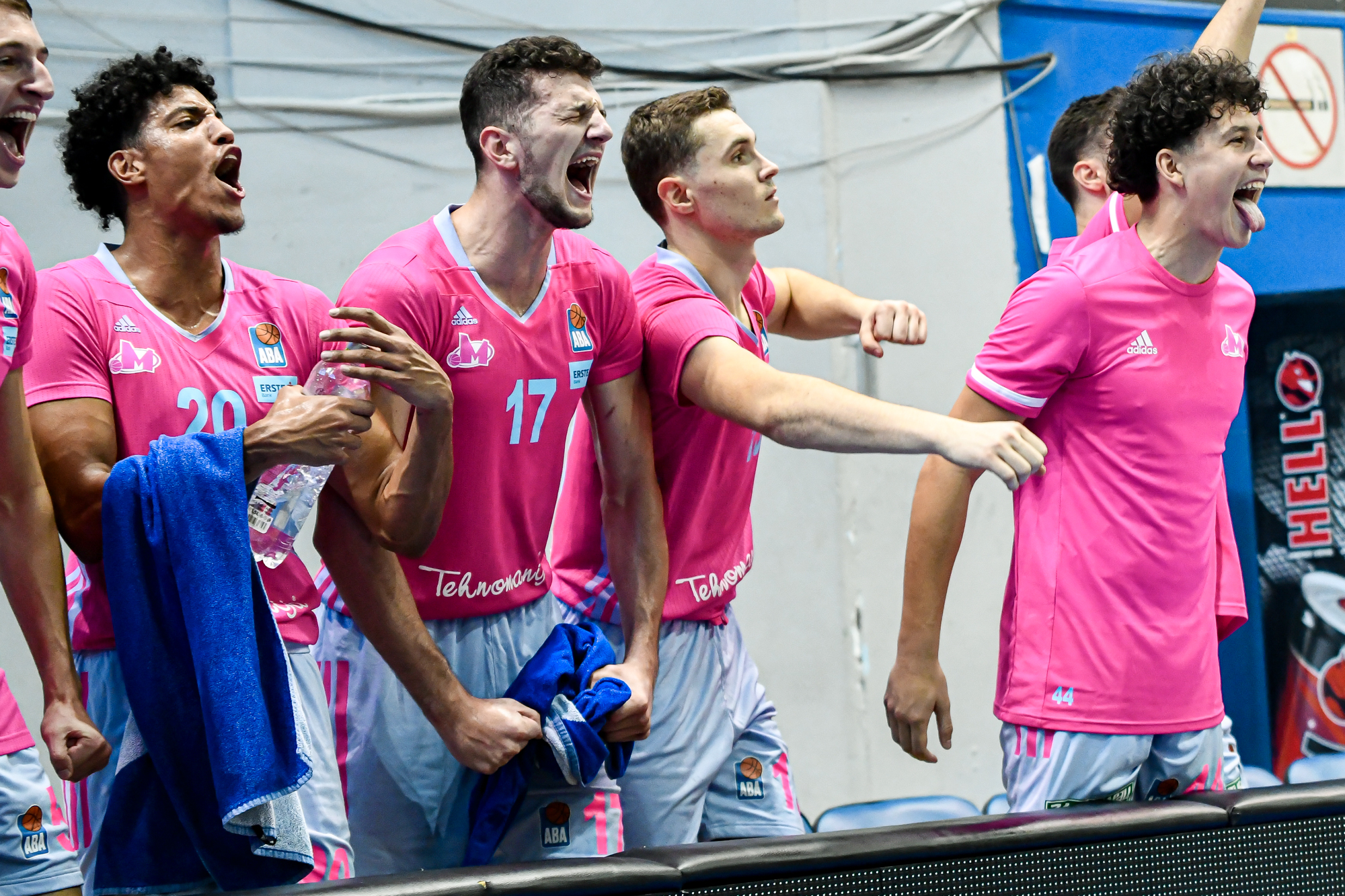