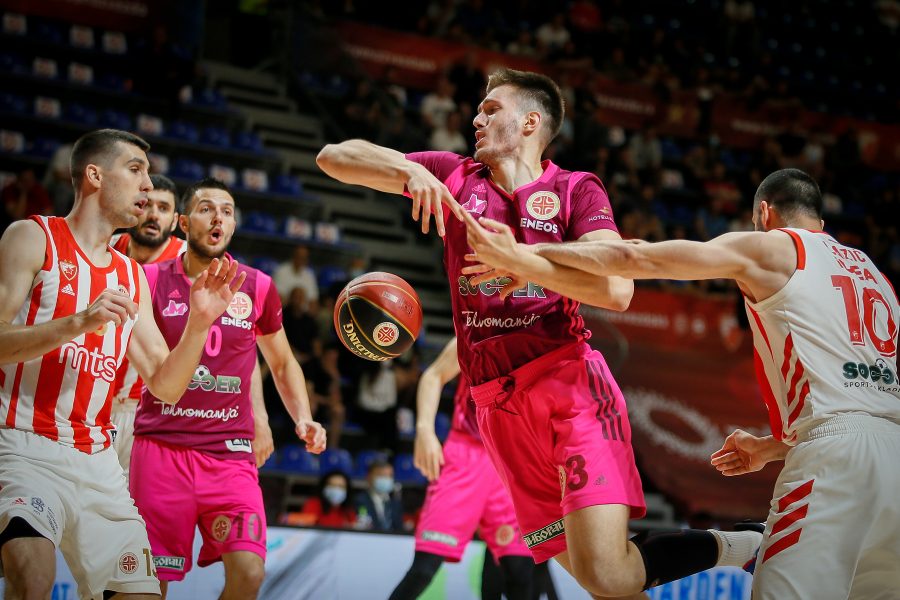 Mega fought until the end but left without title!

In the decisive third game of the finals of the playoffs of the Serbian Super League, Mega Soccerbet lost to Crvena zvezda mts with 77:65 (21:24, 23:12, 13:14, 20:15). Coach Vladimir Jovanovic’s team had an advantage in front of about 3,000 spectators in the Aleksandar Nikolic hall after the first quarter, and then Zvezda took the lead, which at one point amounted to 17 points. Mega did not give up, managed to get ot five points behind, but in the decisive moments was not precise, so Crvena zvezda reached the title with threes.

The most efficient in the ranks of Mega were Filip Petrusev and Marko Simonovic with 15 points each. Langston Hall stood out in Crvena zvezda with 24 points. 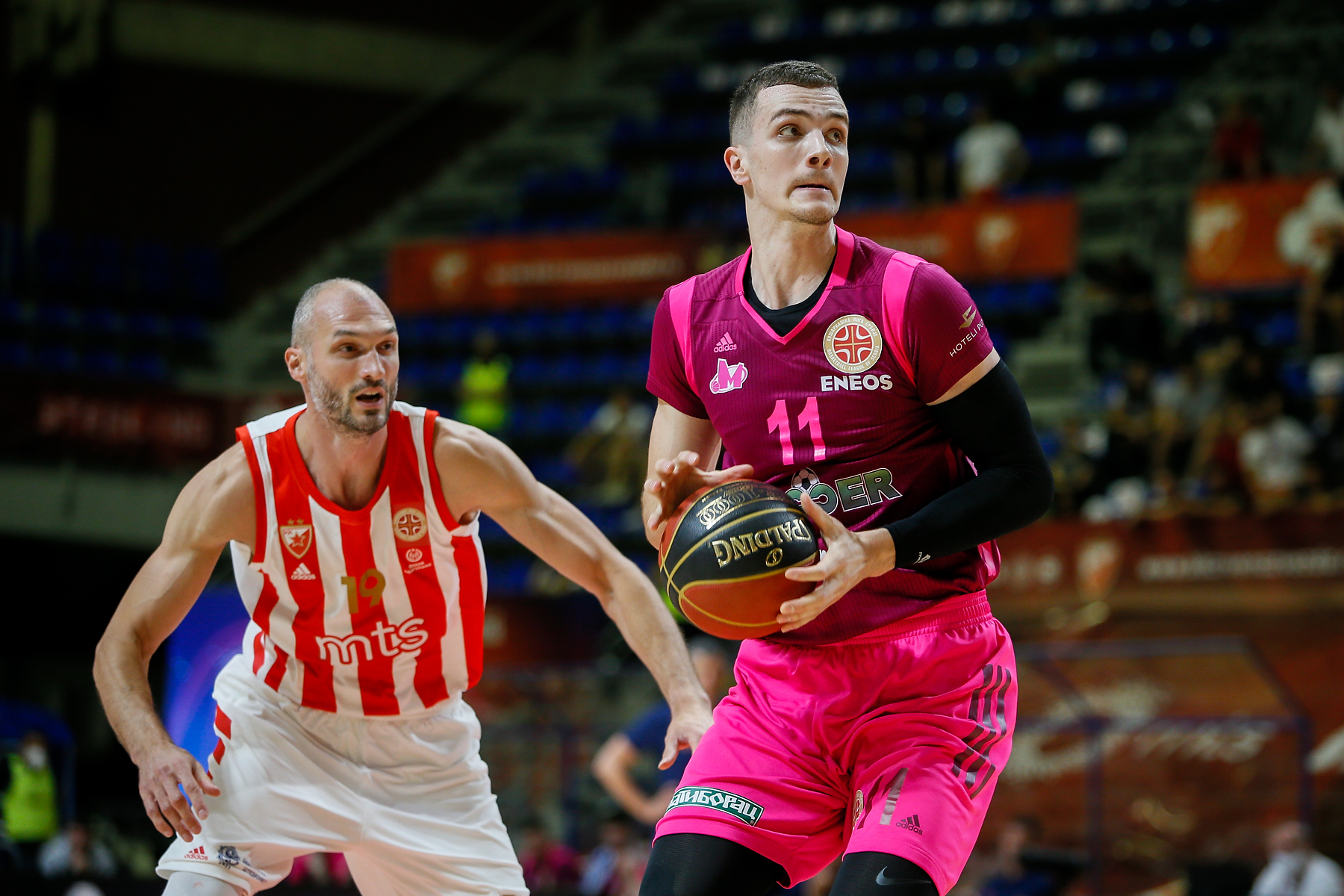 Mega’s coach Vladimir Jovanovic started the match with the following five: Novak, Milosavljevic, Cazalon, Simonovic, Petrusev. After 4:0 for Zvezda at the start, Mega makes a run of 0:9 with seven points by Petrusev, the last of which was a triple off the board. Hall returns Zvezda with threes, but Simonovic and Petrusev keep the lead of Mega, 17:20 with three minutes until the end of the quarter. Matkovic scored after an offensive rebound, and then he was accurate from the paint for a lead of 21:24 after the first quarter.

Cerovina hit a three at the beginning of the second quarter, but Zvezda managed to punish a few misses of Mega and took the lead 28:27. Zvezda reaches plus three, but an important three-pointer is hit by Simanic, who soon left the game due to an ankle injury and did not return to the floor until the end of the game. Tepic hits from a distance for 34:34 for three minutes until halftime. Zvezda makes a run of 8:0, Cerovina interrupts the series of Zvezda from the free throw line, but the second foul on a shot for three Zvezda was awarded in less than two seconds until the end, so the home team leads 44:36 at halftime. 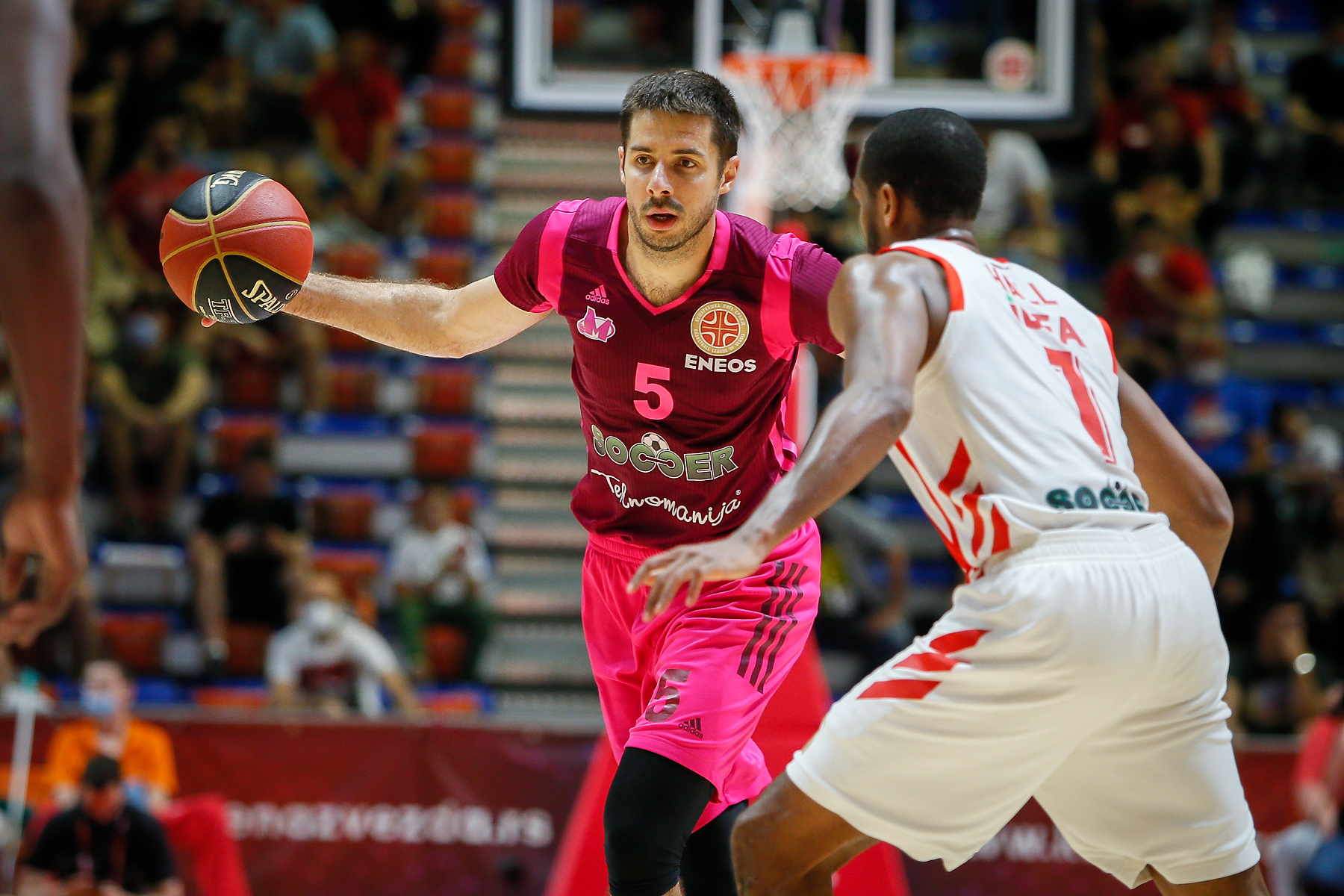 Better start of the second half for Zvezda, which reaches plus 13, 51:38 from the second attacks. Zvezda’s advantage grows to three and a half minutes until the end of the section at plus 17 for the home team, 57:40. Mega makes a run 0:10 and catches the connection before the last 10 minutes, 57:50.

In the last quarter, Mega managed to get five points behind, but after the awarded fouls in the attack and Petrusev’s fifth personal foul, remained in a shorter rotation. Mega had the opportunity to reduce the difference to one possession in four minutes until the end, but was not precise for three, and then Zvezda secured the victory with threes. 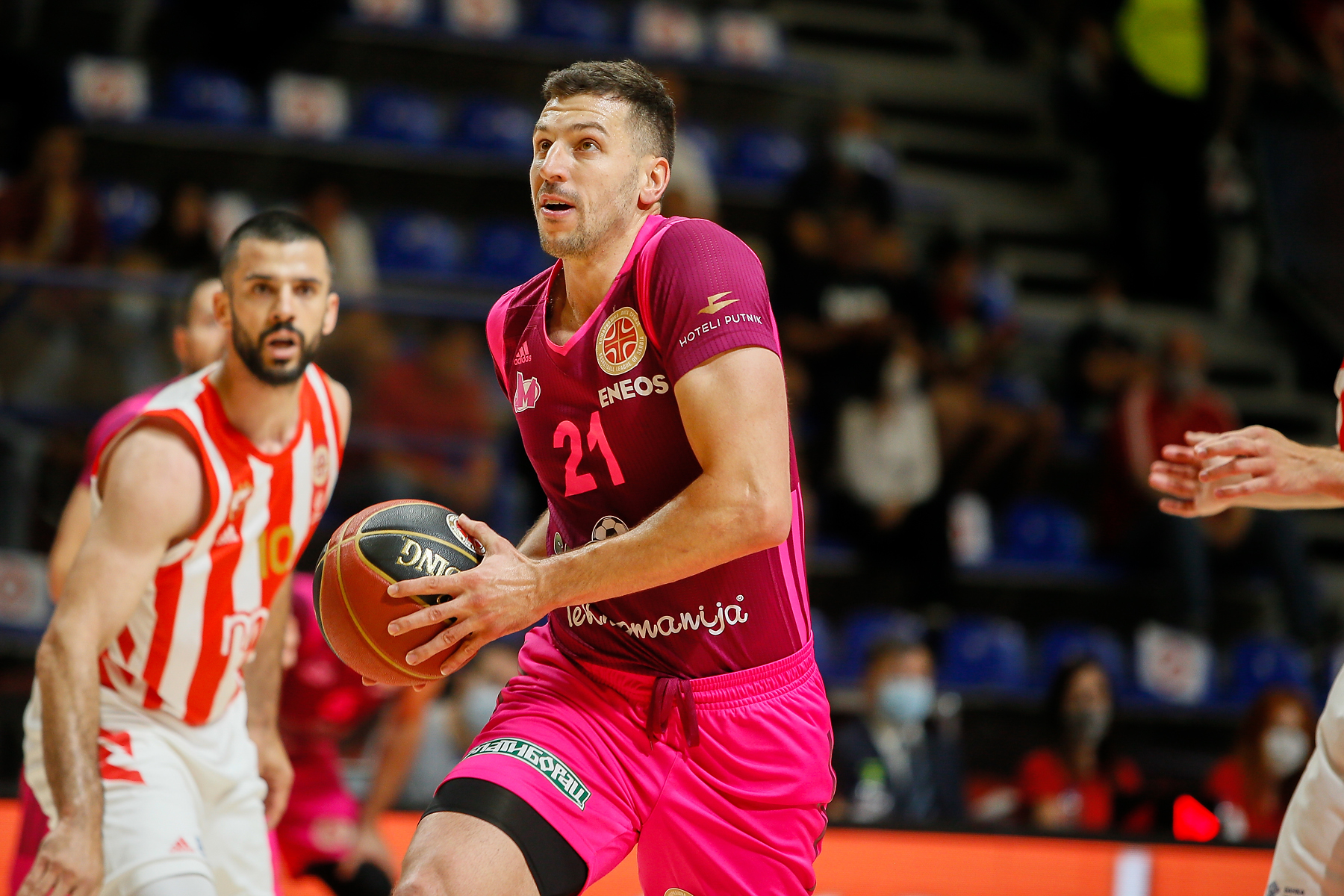 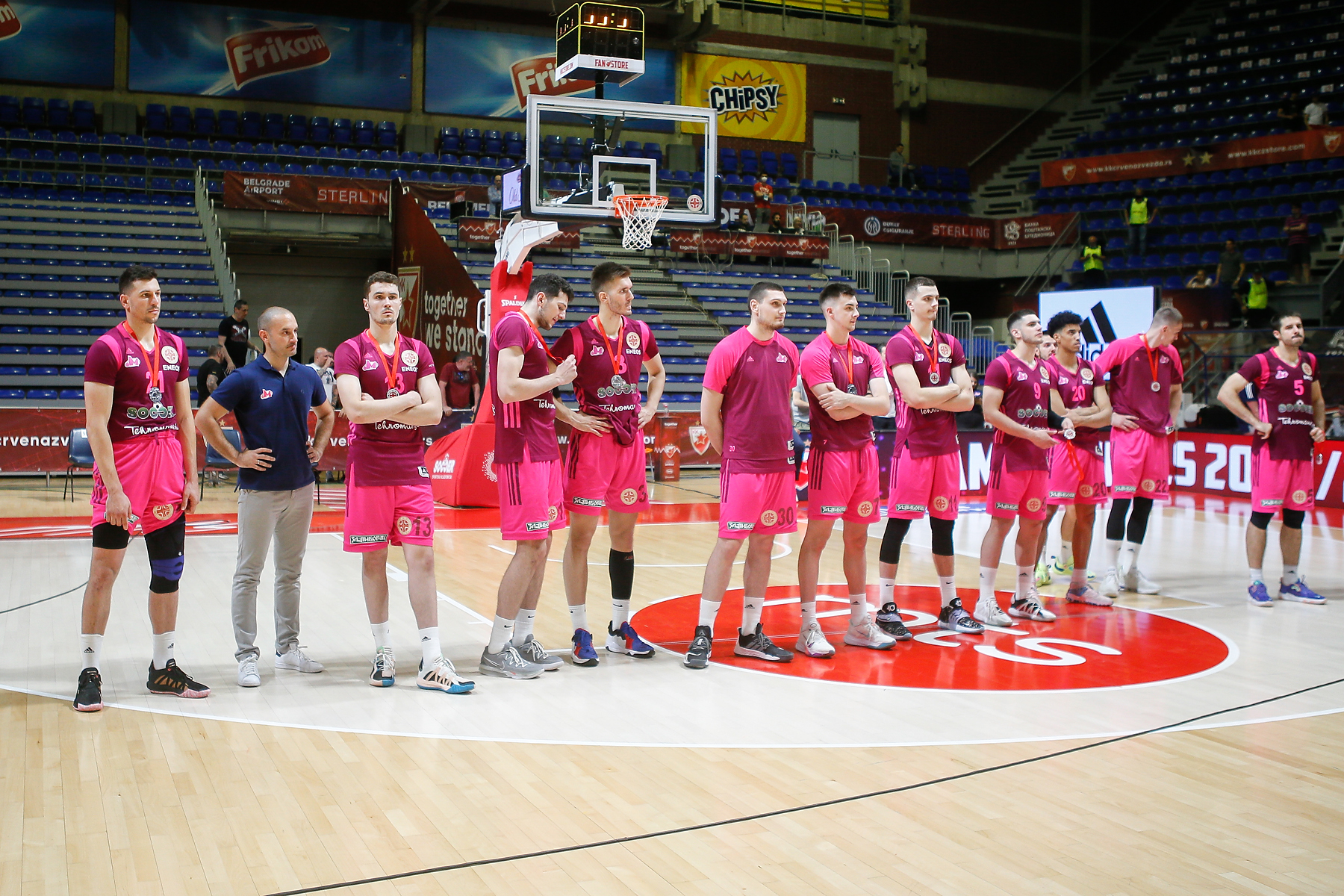