Mega held on until the last quarter, Buducnost celebrated in Podgorica.

Mega Soccerbet lost in the game of the 24th round of the ABA league against Buducnost VOLI in Podgorica with 92:79 (22:27, 25:16, 27:24, 18:12). Coach Vladimir Jovanovic’s team played well in the first half at the Moraca Sports Center when they had an 11-point advantage, but Buducnost managed to turn the result around with shots from a long range, and then with a series at the beginning of the last quarter to resolve match in their favor.

The most efficient in the ranks of Mega were Filip Petrusev with 28 points and Nikola Jovic with 15. In Buducnost, Nikola Ivanovic stood out with 20 points and Melvin Ejim with 15.

After 24 rounds of the ABA league, Mega Soccerbet has 14 wins and 10 losses, while Buducnost VOLI has a score of 18-3. In the next round on Sunday, April 11, at 12 o’clock, Mega Soccerbet will welcome FMP in the Hall of sports Ranko Zeravica.

Mega started the match with the following five: Smith, Cazalon, Jovic, Simonovic, Petrusev. Great start for Mega, who after three minutes of the game leads 6:14 with two triples of Petrusev. Smith assists to his teammates very well, so after one in a series of great assists for Petrusev, Buducnost coach Dejan Milojevic called a time-out. Jovic controls Mega’s defensive rebound, and after his triple and hit free throws, Mega leads 10:21. Sehovic hits two three-pointers for the home team, but Jovic fights back for his 10th point already. With a few misses on both sides at the end of the quarter, the result after the first 10 minutes of the game is 22:27. 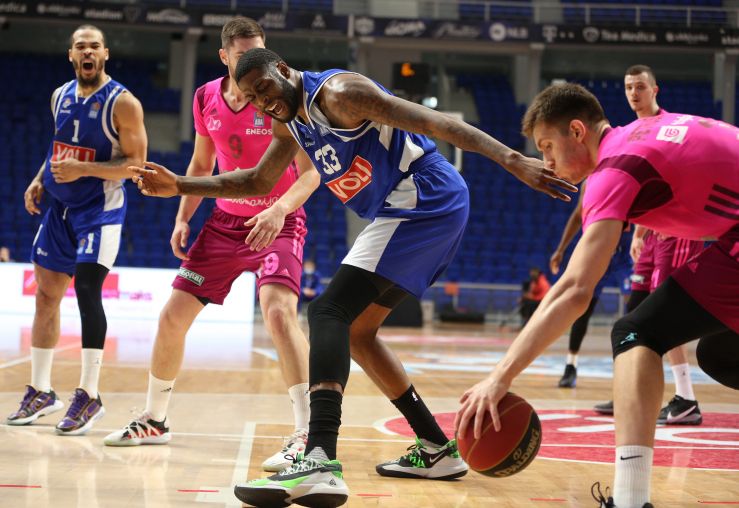 Great “alley-oop” dunking of Matkovic and Simonovic’s feint in the paint of Buducnost, so Mega keeps the advantage at the beginning of the second quarter, but the problem is the injury of Smith who had to go to the bench. Buducnost approaches the possession of the difference, but on the other side, Momirov hits a triple on two occasions. Smith returned to the game after a few minutes, and Jovic corrected his teammate’s miss for 38:41 with two and a half minutes until halftime. Another great pass from Smith for Matkovic’s dunk, but Buducnost still reached the advantage in the last minute of the second quarter for 47:43 at halftime.

A better start to the second half for the home team, which leads 58:50 after three minutes of play. Buducnost also took the lead with a difference of 11 points, but Petrusev reduced the deficit to six points with a series of points, 67:61. Mega manages to respond to the new run of the home team and to get closer to five points, but Buducnost from free throws sets the result after the third quarter, 74:67. 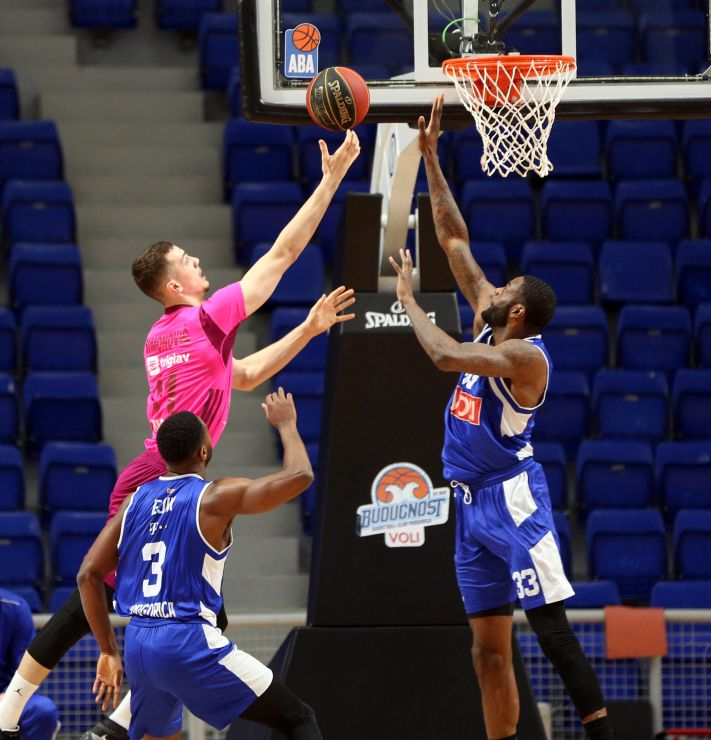 The home team resolved the match with a series of points from a long range in the first minutes of the last section, after which Mega failed to return to the match. However, the players of Mega managed to reduce the defeat by the final 92:79 with the engaged game until the end. 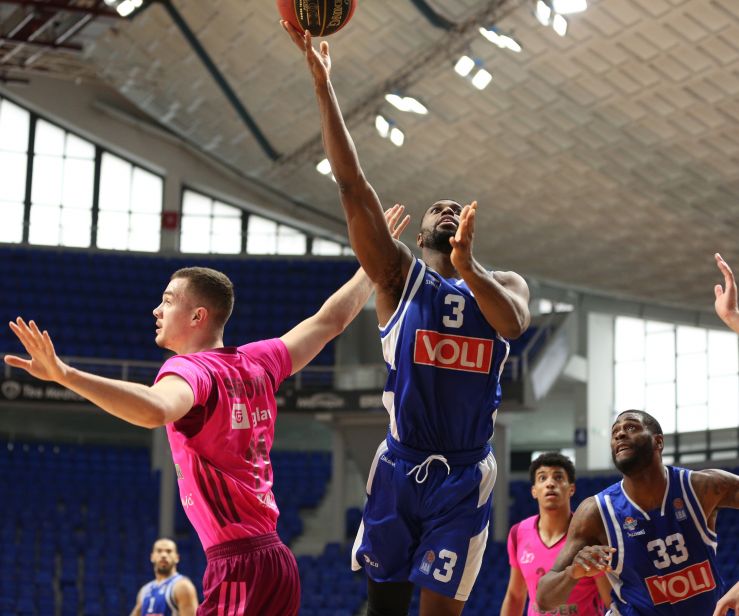