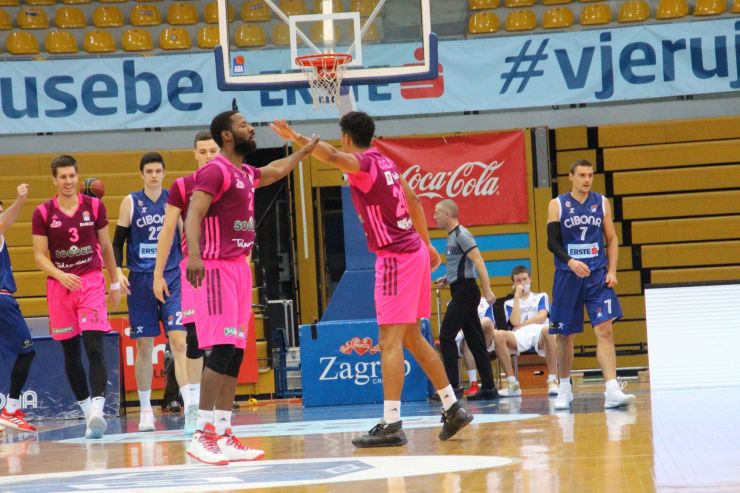 Third victory in a row for Mega Soccerbet, Cibona defeated in Zagreb!

Basketball players of Mega are still undefeated in the ABA league, as they were better than Cibona in the 3rd round in Zagreb with 73:77 (20:31, 22:13, 16:13, 15:20). In the game that was played in the Basketball Center Drazen Petrovic, coach Vladimir Jovanović’s team had the advantage for most of the game, which amounted to a maximum of 15 points in the first quarter. After a nine-point advantage for Mega in the middle of the last quarter, Cibona still managed to equalize, but Mega’s players played the best in an exciting finish when it was most needed and came to a well-deserved victory.

The most efficient in the ranks of Mega were Dayshon Smith with 21 points and Filip Petrusev with 19 who also had 10 rebounds. Mateo Dreznjak stood out in the Cibona with 23 points.

After 3 played rounds of the ABA league, Mega Soccerbet has a score of 3-0, while Cibona is without a victory. In the next round Mega will host Crvena zvezda mts in the Hall of sports Ranko Zeravica, and the match is scheduled for Sunday, October 25, at 12 o’clock. 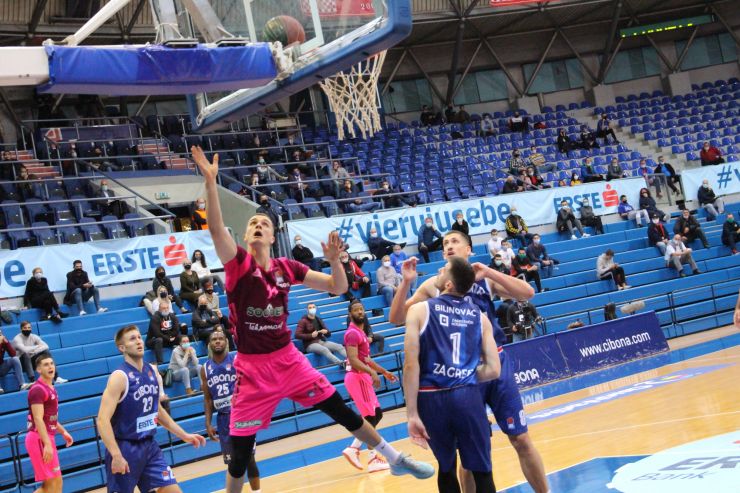 Vladimir Jovanovic started the match with the following five: Smith, Momirov, Cerovina, Simonovic and Petrusev. Smith opens the game with an lay-up and then two assists to Petrusev for a dunk. Mega’s players allowed an offensive rebound on two occasions, but as they set out to control that segment, the advantage began to grow. Simonovc hits a three, Petrusev scored new points from the racket, so that Cerovina with fadeaway would bring a plus 11, 6:17 in the middle of the quarter. Mega does not stop with intensity on both sides of the field, so after the two plus one of Momirov and Miskovic, Mega leads 9:24. Cibona manages to make a series of 8: 0 and reduce the gap to 8 points, but Momirov first saves the ball after Mega’s miss, and in the continuation of the action with a triple in the last second of the attack, he set the score after the first quarter at 20:31.

A lot of problems in Mega’s offe atnce the beginning of the second quarter, Cibona drops the difference to 5 points. Mega raised defense, managed to return plus 10 for a short time, but the attack still doesn’t work as in the first quarter, and Mega reaches the point mostly from the free throw line. Cibona with two triples approaches only one point behind with minute and a half until halftime. After Matkovic’s 2-4 free throws, Bilinovac equalized for Cibona for 15 seconds until the end, but Tepic gave Mega the advantage at halftime with points from the mid-range for 42:44.

Smith keeps the advantage of Mega at the beginning of the third quarter with a triple and lay-up plus one, so the result after 4 minutes of the play is 48:53. New problems followed for Mega in the attack with a few wrong passes, so Cibona first equalized, and then took the lead 58:55 with 2 and a half minutes until the end of the quarter. Mega managed to stop Cibona’s series, but by the end of the period, only Petrusev hit lay-up, so the result before the last 10 minutes of the game was 58:57 for the home team. 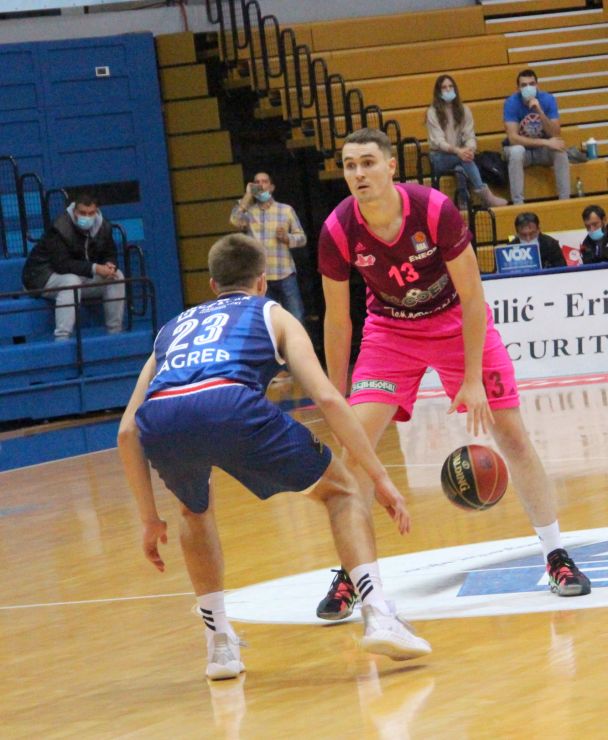 Mega played great in defense in the first half of the fourth quarter, Smith was in the mood to attack, so at 4 and a half minutes until the end of the quarter it was plus 9 for Mega, 62:71. However, Cibona uses a series of turnovers by Mega’s players, and with a series of 9:0, they equalized and introduced the match into an exciting finish. Cerovina hits a very important three-pointer at the end of the attack with a minute and a half until the end, Dreznjak does not hit a three-pointer to equalize, and then Petrusev after the foul hits both free throws for 71:76, and Mega kept the victory until the end of the game, for the final 73:77.