On Sunday, October 18, at 5 pm, Mega Soccerbet will be a guest of Cibona team in Zagreb within the 3rd round of the ABA league. Coach Vladimir Jovanovic’s team welcomes the game in the Basketball Center Drazen Petrovic in a great mood after two victories in the first two rounds of the regional competition, against Igokea in Laktasi and last week against Zadar in Belgrade.

Before the duel against Cibona, Mega coach Vladimir Jovanovic pointed out that his team must be concentrated on their game:

– I am sure that Cibona will show a reaction after the first two rounds. We have to be focused on ourselves, to physically and basketbally to fulfill the tasks we set before this game. Our goal is to keep our oscillations in the game as small as possible, 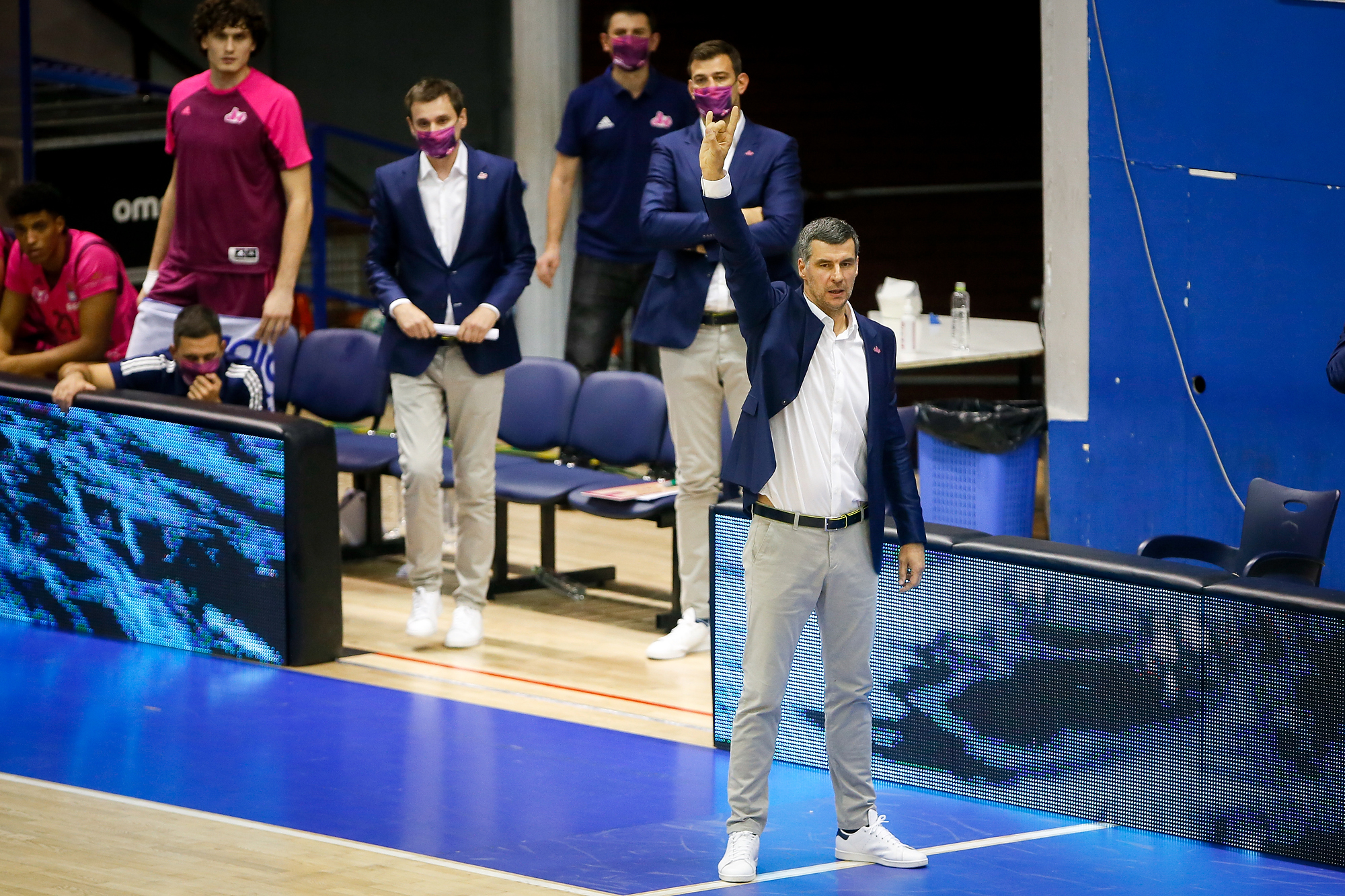 Mega Soccebet and Cibona have met 14 times so far in the ABA league with a score of 8-6 for Mega. In the last match between these two teams, which was played in the 19th round last season, Mega celebrated in Zagreb with 76:87. In the first two rounds of this season, Mega achieved both victories, while Cibona recorded two defeats, against Crvena zvezda and Mornar.

Mega’s captain Milenko Tepic pointed out that his team can play against everyone if it is at its maximum and vice versa, if that is not the case that it can have big problems against everyone:

– For us, every visit to the ABA league is very difficult, that awaits us against Cibona also, which is a much better team than their results in the first two rounds show. They played against Crvena zvezda and Mornar, which are among the best teams in the ABA league, and they did not did well there. We must be aware that we can play against everyone if we are at our maximum, individually and as a team, and vice versa, if we are not, we will have big problems against everyone, especially in this situation where Cibona will want to show their quality. It is up to us to prepare as best we can and to find a way to win on a very difficult visit,

The match Cibona – Mega Soccerbet will be played on Sunday, October 18 at 5 pm in the Baskeball Center Drazen Petrovic in Zagreb, with a live broadcast on TV Arena Sport.