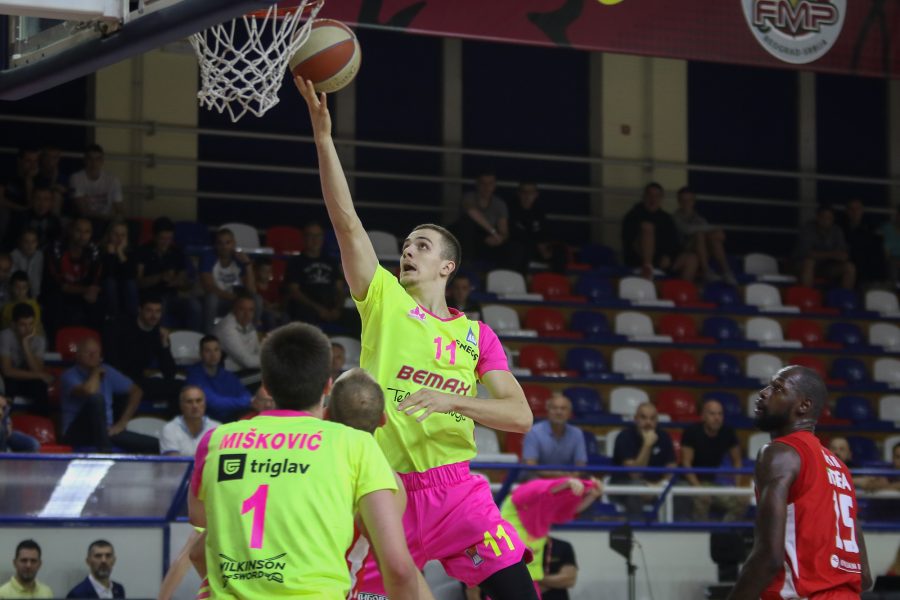 Mega Bemax lost against Crvena zvezda mts with 88:70 (22:19, 22:21, 30:15, 14:15) within the match of the 4th round of ABA league played in hall FMP in Zeleznik. Coach Dejan Milojevic’s players played good in the first half, but fell in defense in the third quarter, which Crvena zvezda break the match and eventually get to the win. Coach of Mega Bemax could not count on Blaz Mesicek in this match because of the injury while last reinforcement of Mega Nenad Miljenovic recorded 8 points and 5 assists in 17 minutes on the field. 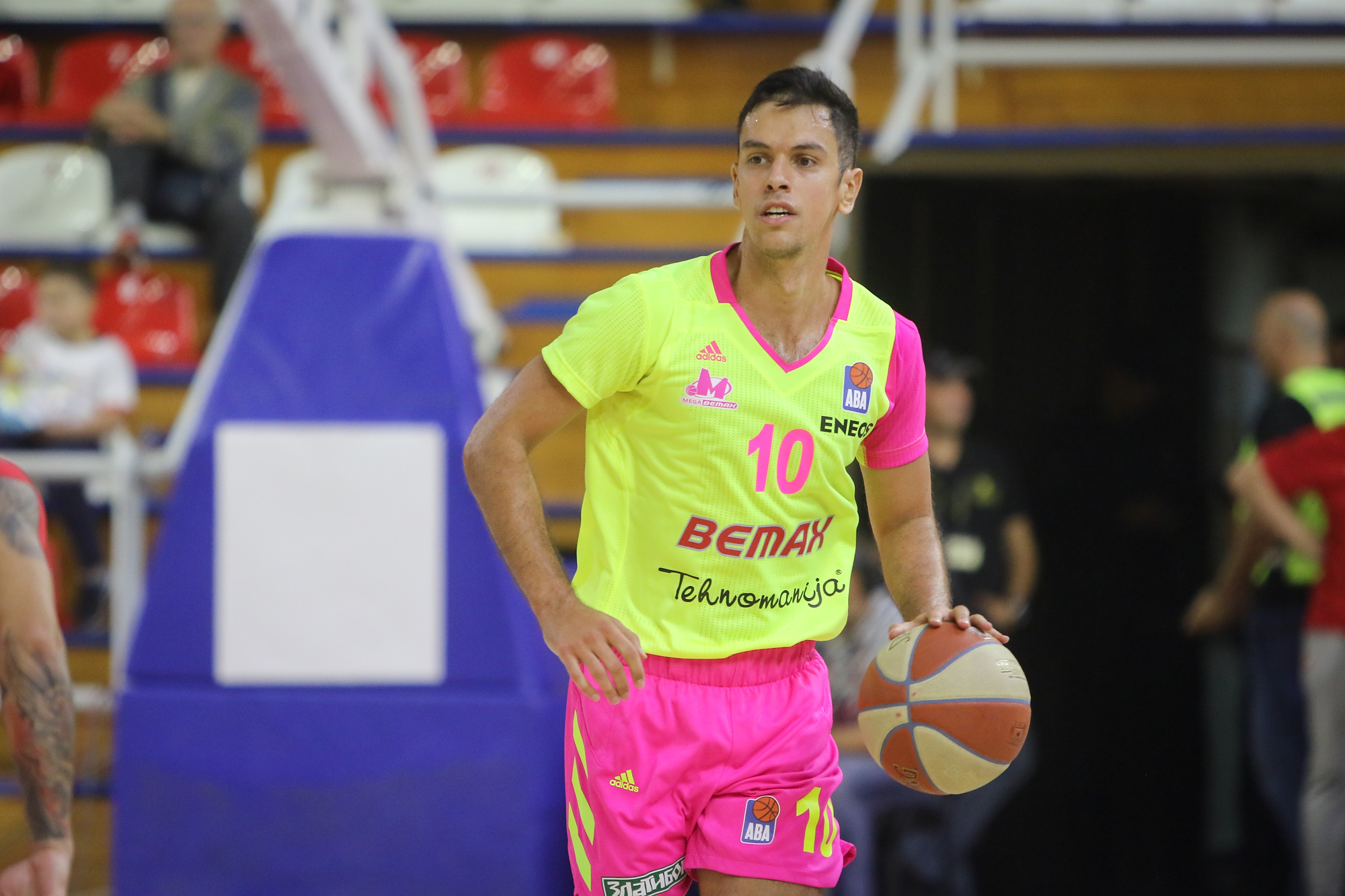 The most efficient in the Mega Bemax ranks were Edin Atic and Nikola Miskovic with 13 points each. In Crvena zvezda mts the best were Dejan Davidovac with 17 points and James Gist with 14.

Dejan Milojevic started the match Carapic, Asceric, Atic, Miskovic and Stanic. Zvezda opens the match with two triples, but with a good defense of Mega and with 5 tied points of Miskovic gets into the lead. After several shifts in the lead, the home team reached plus 6 in the finish of the period, then Macura with a three-pointer at the last second set the score after the first quarter, 22:19.

Miljenovic hits a three-pointer early in the second quarter, but the same measure is answered by Zvezda. Simonovic is good under the home team’s basket, but Zvezda uses Mega’s mistakes and slowly increases the lead to 9 points after 4 minutes of play in the second period. After Milojevic’s timeout, Atic hits a triple, and Mega’s defense is much firmer, so he the minus is lowered to 4 points. Zvezda makes the mini-series 4-0, but Stanic did well twice from the paint, so the result at halftime was 44:40. 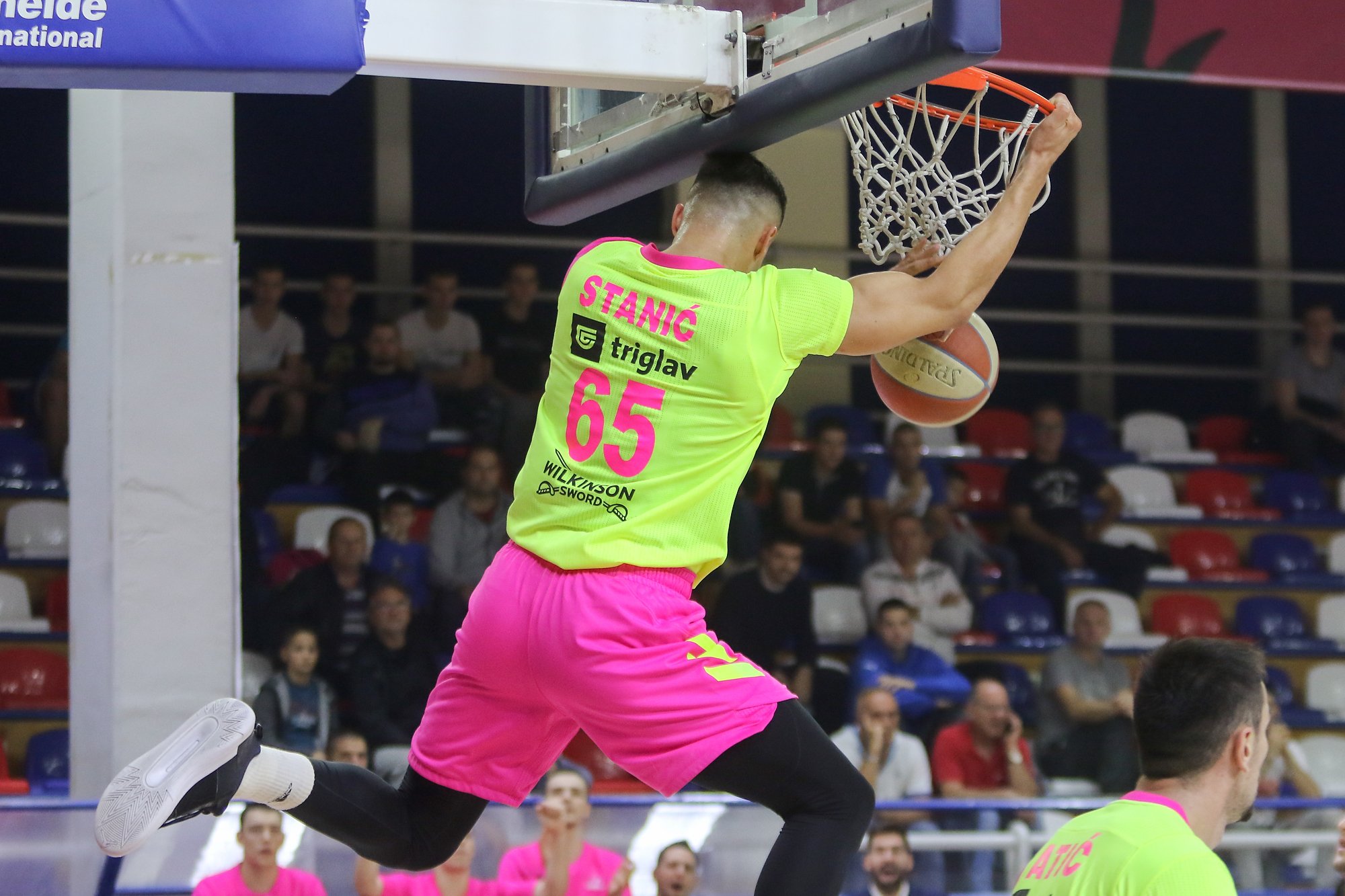 Nothing in the third quarter went well for the players of Mega. The home team burst from the start of the second half, the advantage of Zvezda grew, while Mega beside all missed couple of free throws. Mega managed to break the home team series for a short while, but Crvena zvezda retained the advantage with the points from the racket for 74:55 at the end of third quarter.

With points of Atic and Marjanovic Mega managed to cut the minus to 10 points after 2 and a half minutes of play in the last quarter, but Mega’s players did not have enough concentration primarily in the defensive rebounding, so Zvezda retained the advantage from the second and third attacks. There followed a few lost balls in the finish, so Crvena zvezda celebrated with 88:70. 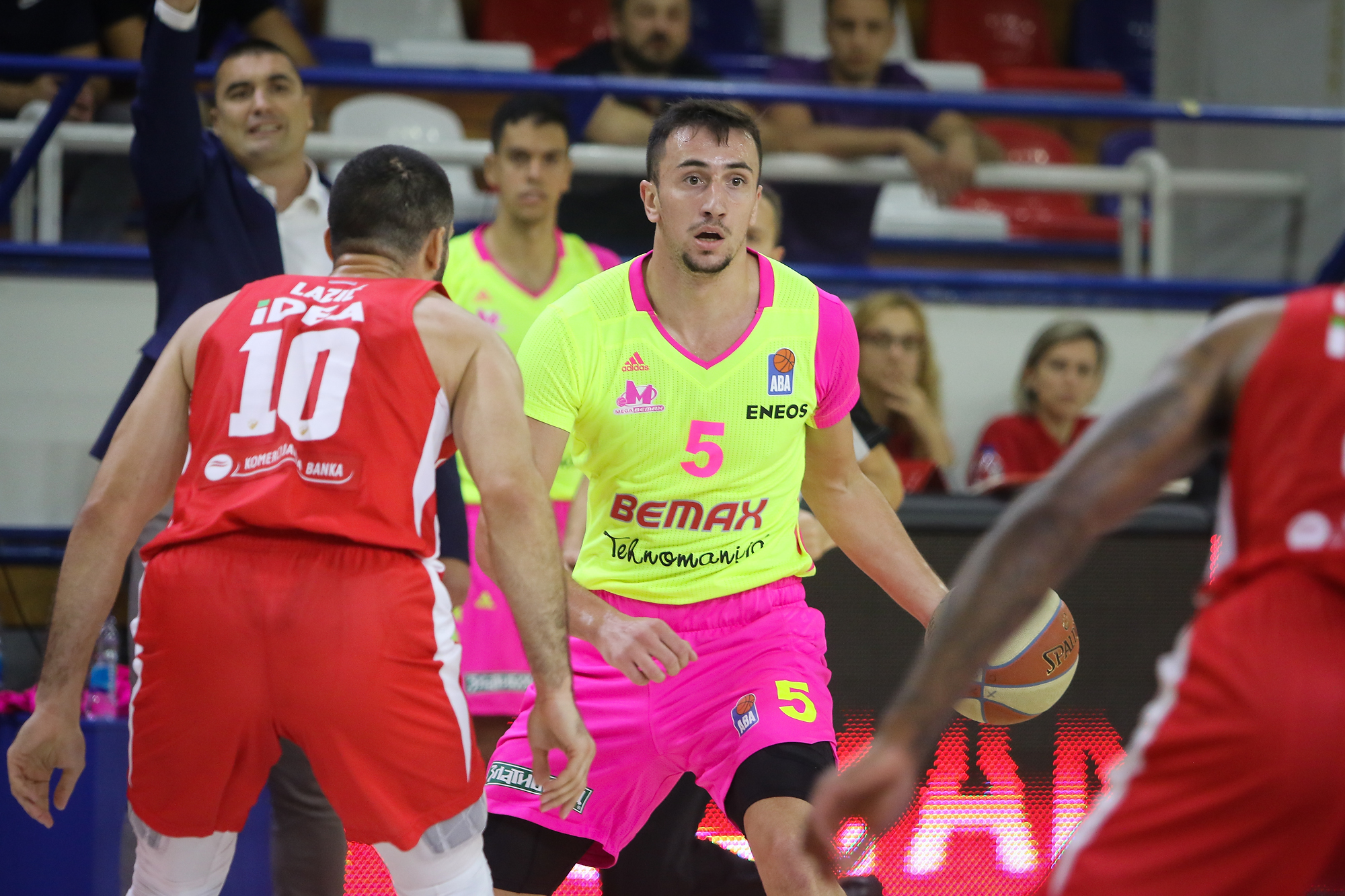