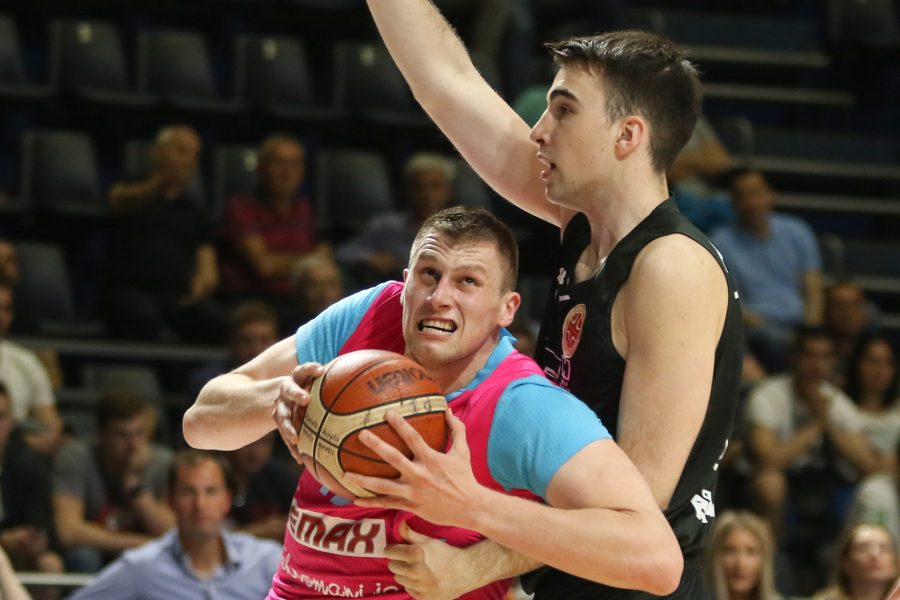 Mega Bemax failed to start Superleague with the win after losing against Partizan NIS within the first round with 102:69 (22:8, 23:21, 20:14, 37:26). Mega was in the biggest part of the match in the “Aleksandar Nikolic” hall in the double-digit result delay, so that the question of the winner was definitely solved at the end of the third period when Partizan separated to 20 points difference. The coach of Mega Bemax at this match could not count on Goga Bitadze as well as on Nikola Miskovic who did not enter the game because of the injury.

The most effective in the ranks of Mega Bemax were Milos Koprivica with 16 and Dalibor Ilic with 15 points. Vasilije Pusic with 22 points and Rade Zagorac with 14 points stood out in Partizan. 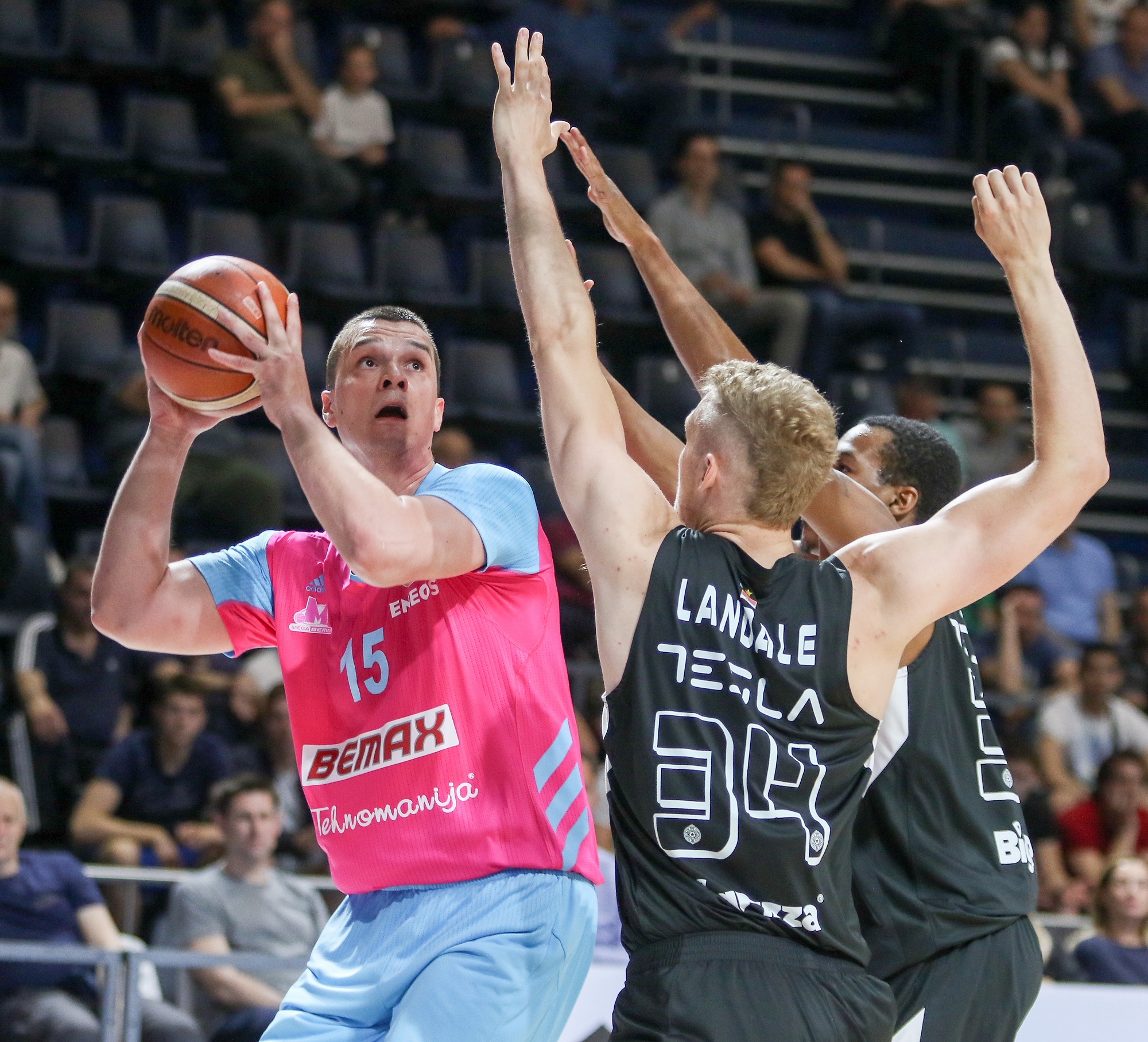 The next match Mega Bemax will play on Thursday, May 2nd, at 6 pm, when Novi Pazar will be welcomed in the Mega Factory hall in Belgrade.

Milojevic started the match with Carapic, Mokoka, Atic, Ilic and Koprivica. At the beginning of the match, Koprivica is good, but Carapic earned three personal fouls very quickly. Partizan makes a mini series of 6:0 and goes to 10:4. Fundic hits layup for plus one and 10:7, but there followed very bad period in the Mega’s game on both sides of the court. Partizan uses mistakes in the defense and missed open shots of Mega and with series of points comes to a double-digit advantage so the result after the first quarter is 22:8.

The second quarter opens Mega with series 7:0 for 22:15. Partizan returns on the other side for a new two-digit advantage. Koprivica and Fundic kept Mega in the game, but a few mistakes in the defense Partizan manages to punish. Veličkovic hits three for the home team in the last second, so Mega trails 16 points  at half-time, 45:29. 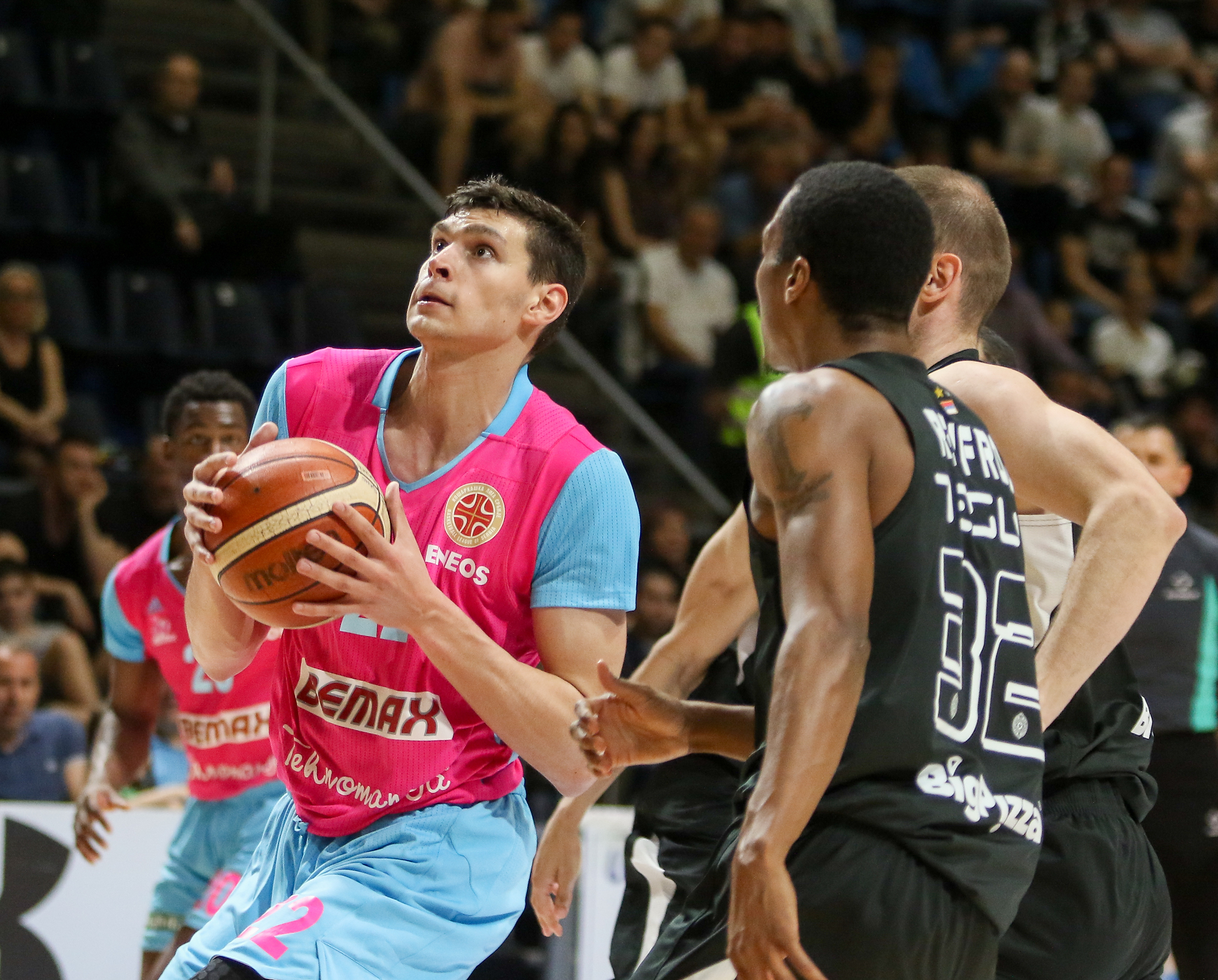 Mega’ basketball players have trouble with the defensive rebounding at the start of the second half, while in the attack, no team is able to make a bigger series so the difference ranges from 14 to 18 points for Partizan. Dalibor Ilic is well resolving the situation in the attack, but Mega fails to jeopardize the advantage of Partizan. With a few missed free throws by Mega and Partizan hits at the end of the attacks, home team comes to a convincing advantage and is the result before the last 10 minutes of the game is 65:43.

In the last quarter, Mega did not manage to get closer to Partizan so that the domestic team with couple of threes in the finish reached a convincing win, 102:69. 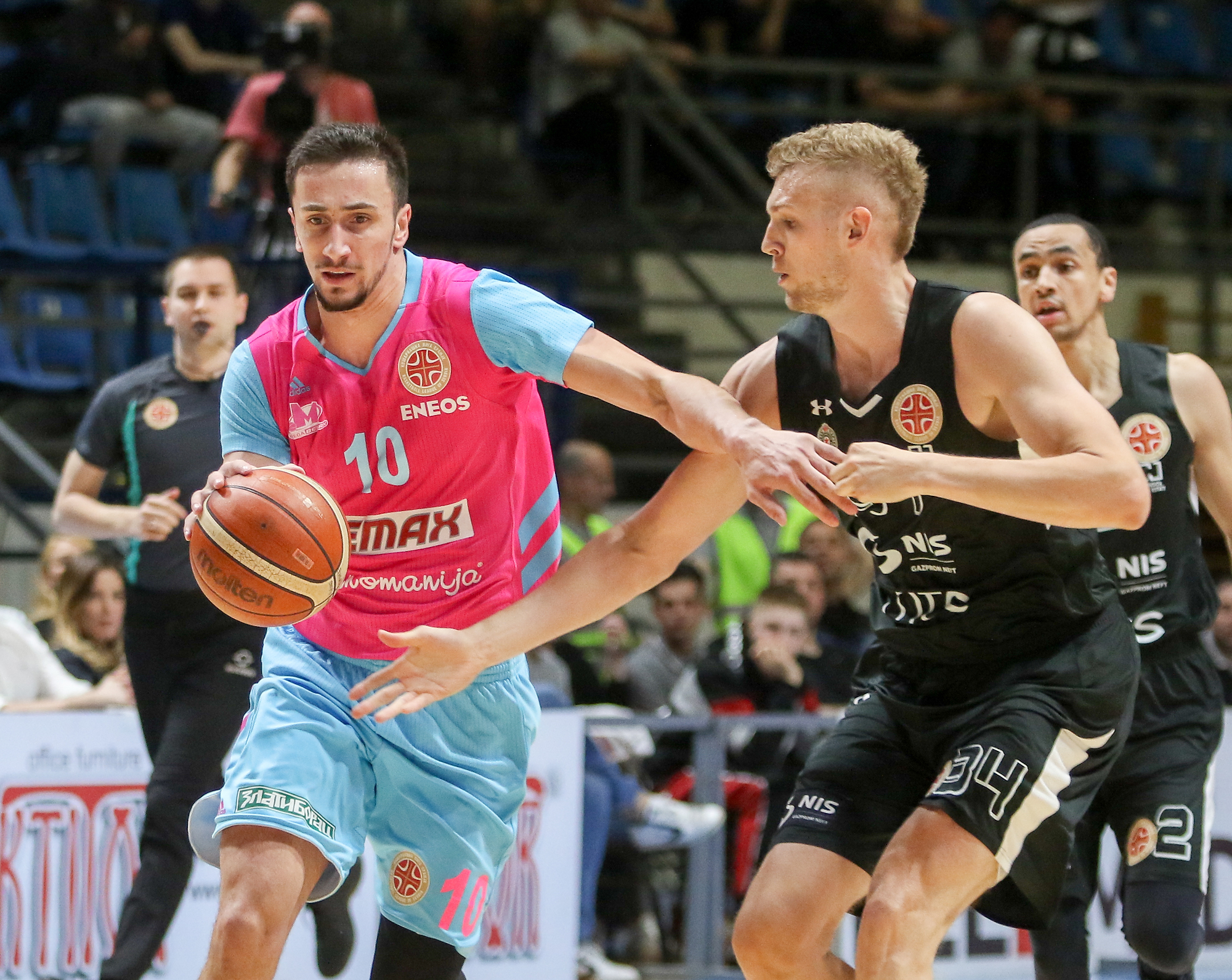