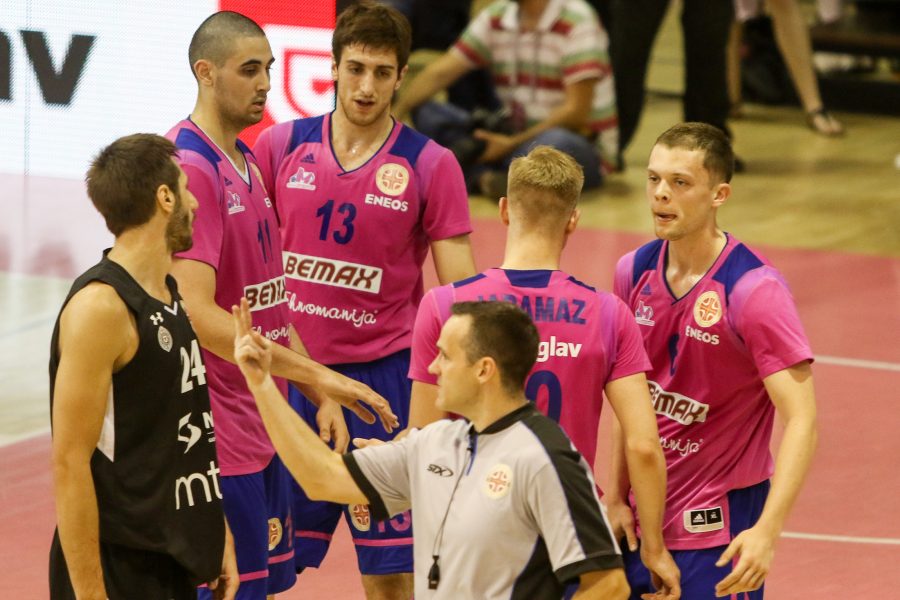 In the second quarter-final match, Mega Bemax’s basketball players lost to the Partizan NIS with 79:93 (26:20, 20:26, 20:24, 13:23), so the black and whites advanced to the semi-finals – while Mega expects the fight for the 5th to 8th place against Vrsac, and the first match is on Monday in the Mega Factory hall. Players of coach Dejan Milojevic played excellent first half where they had 12 points advantage, but after the uncertain third quarter, they fell in the game in the last 10 minutes that Partizan used to resolve the match. The coach of Mega Bemax at this match because of injury could not count on Ognjen Carapic and Mihailo Jovicic. 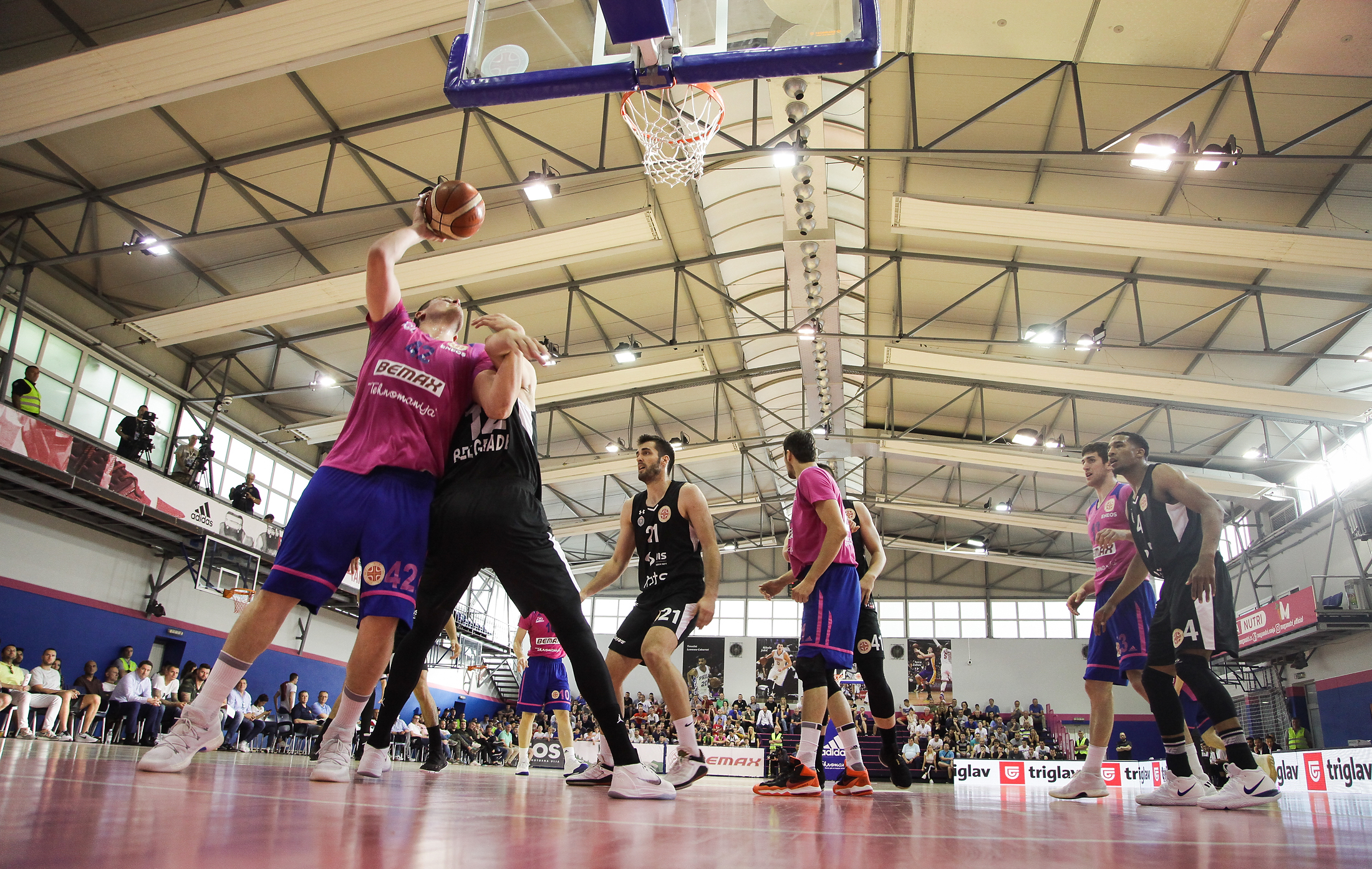 The most effective in the ranks of Mega Bemax were Ognjen Jaramaz with 15 and Kostja Mushidi with 14 points. Novica Velickovic with 22 points and Nigel Williams-Goss with 21 points were the best in Partizan.

Special guest at the match against Partizan was Nikola Jokic, former player of Mega and today basketball player of NBA team Denver Nuggets, who was presented with a gift by the Chairman of club’s Supervisory Board, Aleksandar Seratlic. 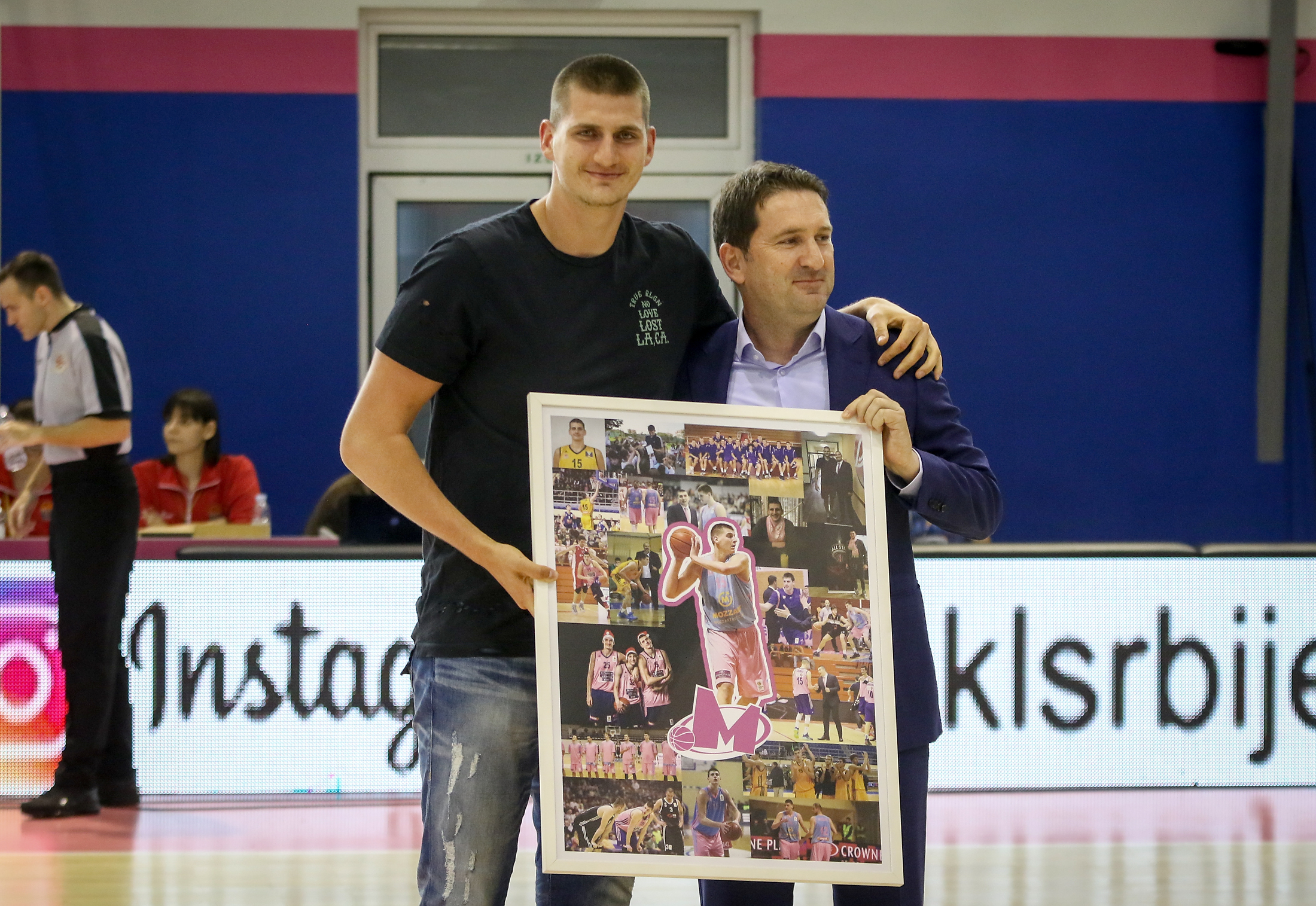 Dejan Milojević began the match with the following five: Music, Jaramaz, Mushidi, Miskovic and Bitadze. The start of the match is marked with good play of Mega which in a short period scores 5 triples, 3 of which gave Mushidi and Mega leads 17:11. Fundic enters the game and the advantage of Mega Bemax continues to grow at 24:12, but Partizan with series 2:8 reduces the minus to 26:20 after the first 10 minutes.

In the second quarter Jaramaz with some excellent lay-ups keeps the advantage, but Partizan over Goss is slowly melting the difference. Music is greatly assists to teammates, but the finishing of the period again belongs to the guests who reach the equalizer in the last minute, and then Jaramaz was inaccurate from the free-throw line and halftime score was 46:46. 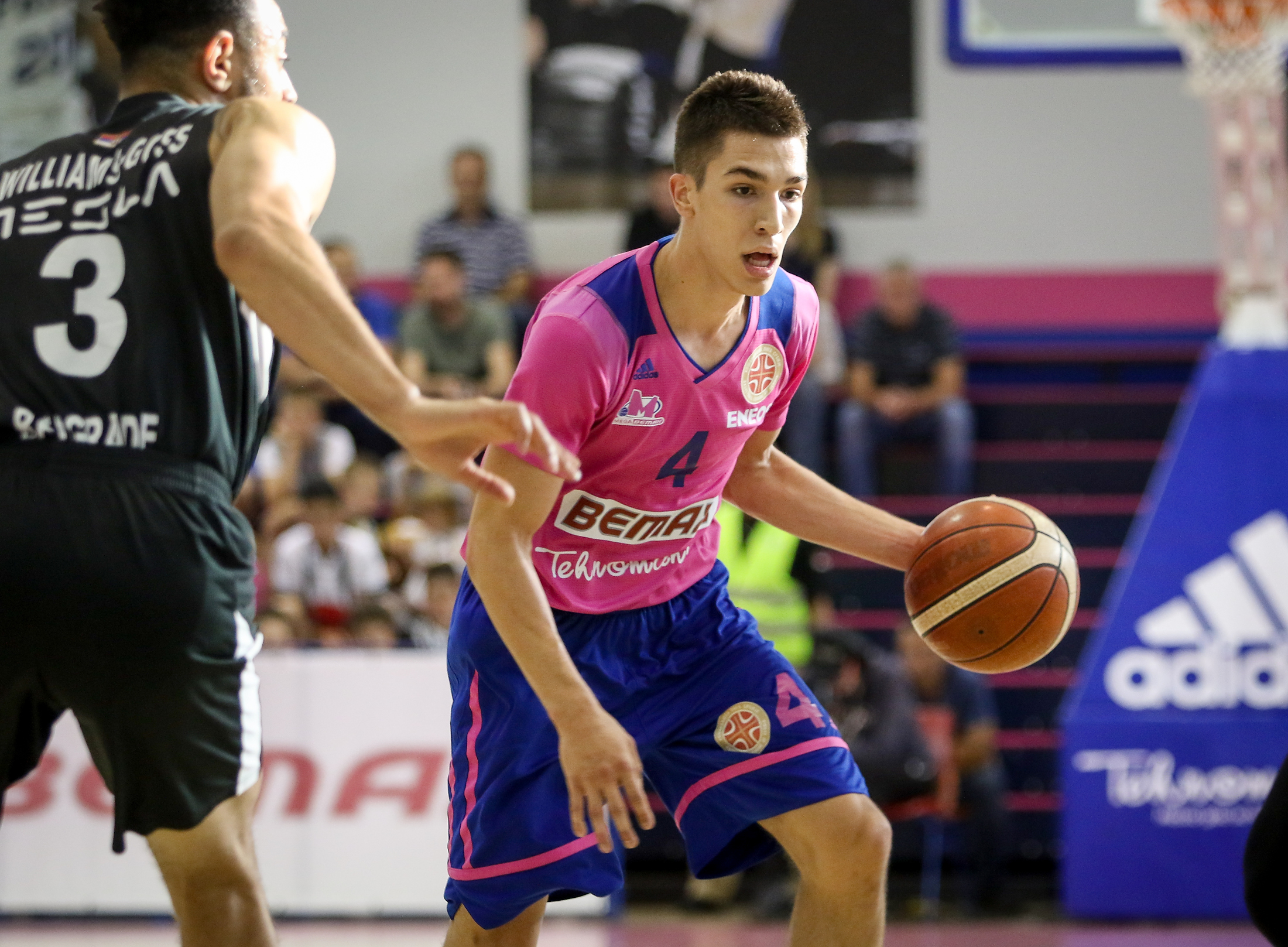 After a break at the half-time, Partizan with several points of Marinkovic first gets to the advantage after the first quarter, 52:56, but Bitadze and Marjanovic are returning egal. After going to the shot of Goss, Music suffered a heavy fall, but at the end of the quarter he managed to return to the parquet. The end of the period belongs to Partizan which leads in the last 10 minutes with 66:70.

At the beginning of the last quarter Mega because of 5th personal foul remains without Bitadze and Fundic. At 4 minutes to the end, Mega was trailing 70:76, ​​but there was drop in concentration, many missed free throws that Partizan used and through Veličkovic and Goss to resolvre the match for the final 79:93. 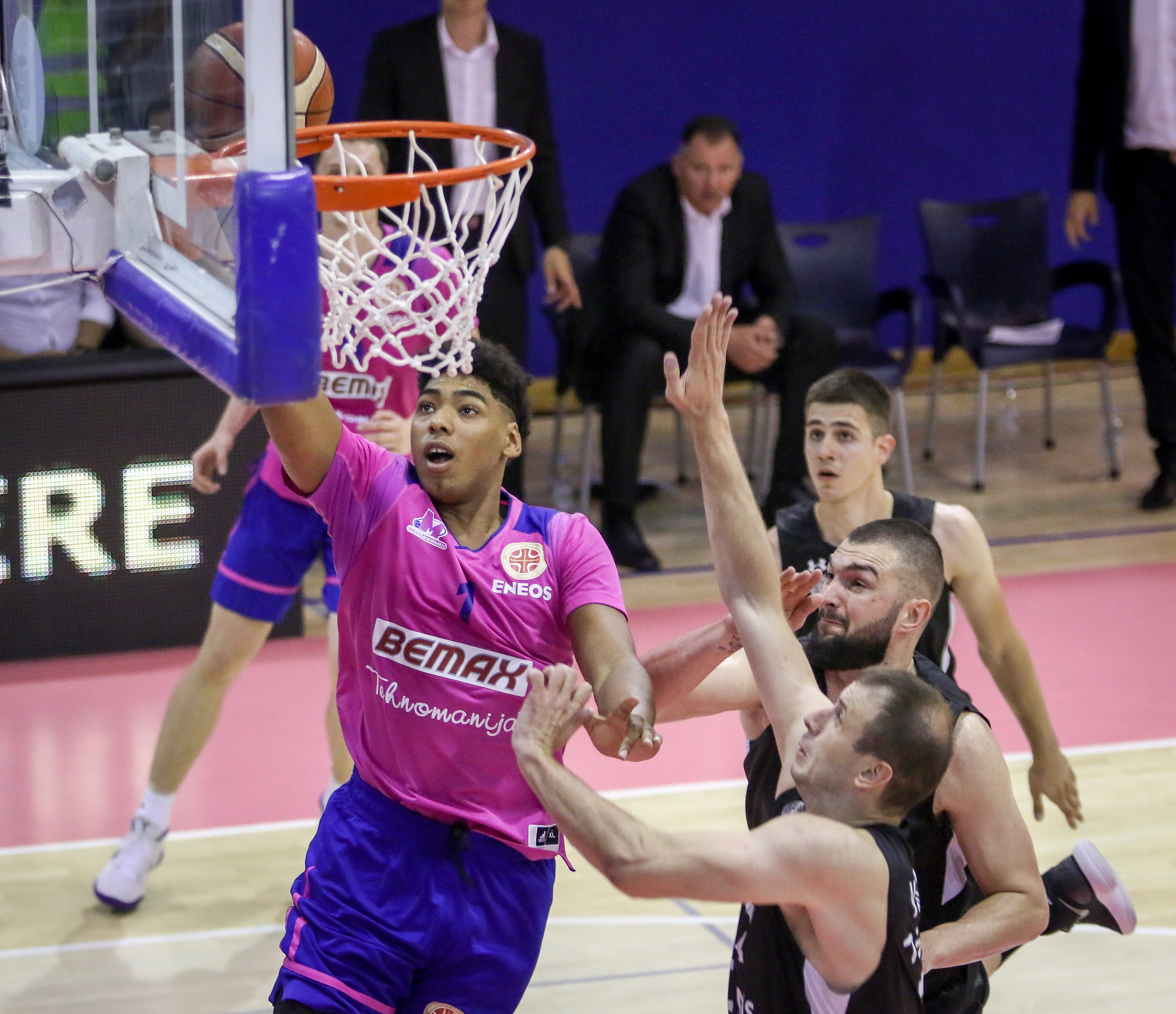