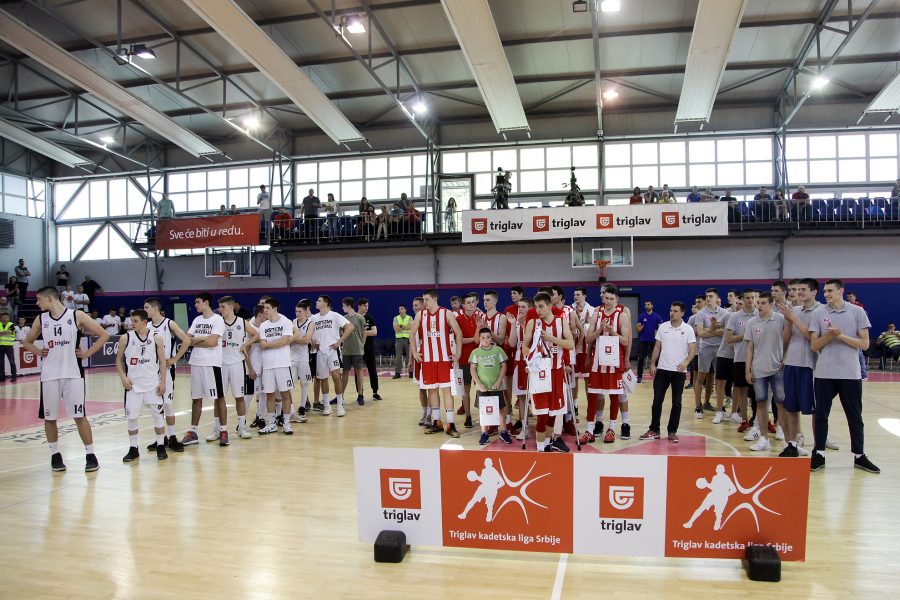 The title of the best scorer and MVP of the tournament was taken by the Mega Bemax basketball player Aleksandar Langovic, which on average had 31.3 points, 10.6 rebounds, 4.6 blocks with an average PIR 39. 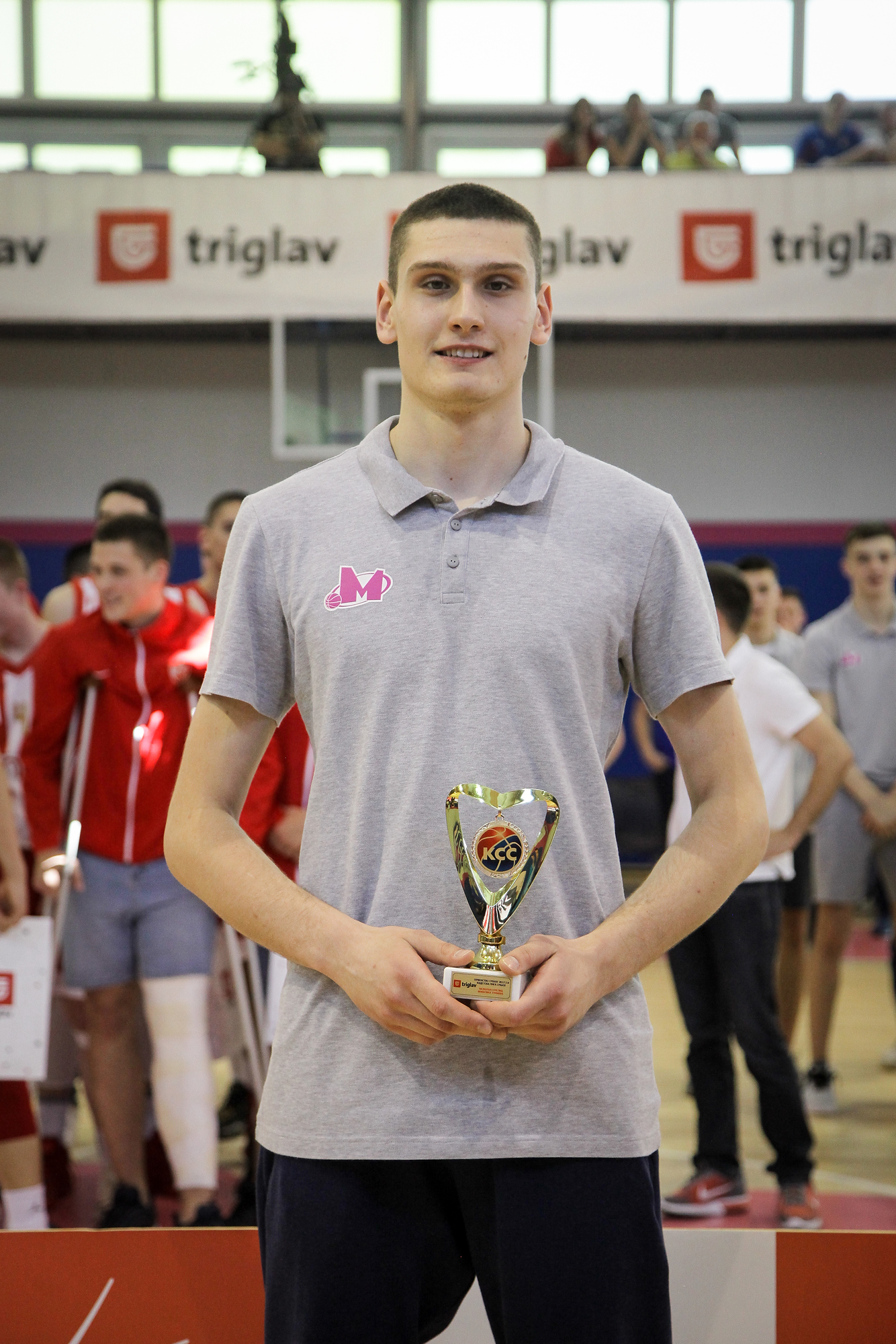 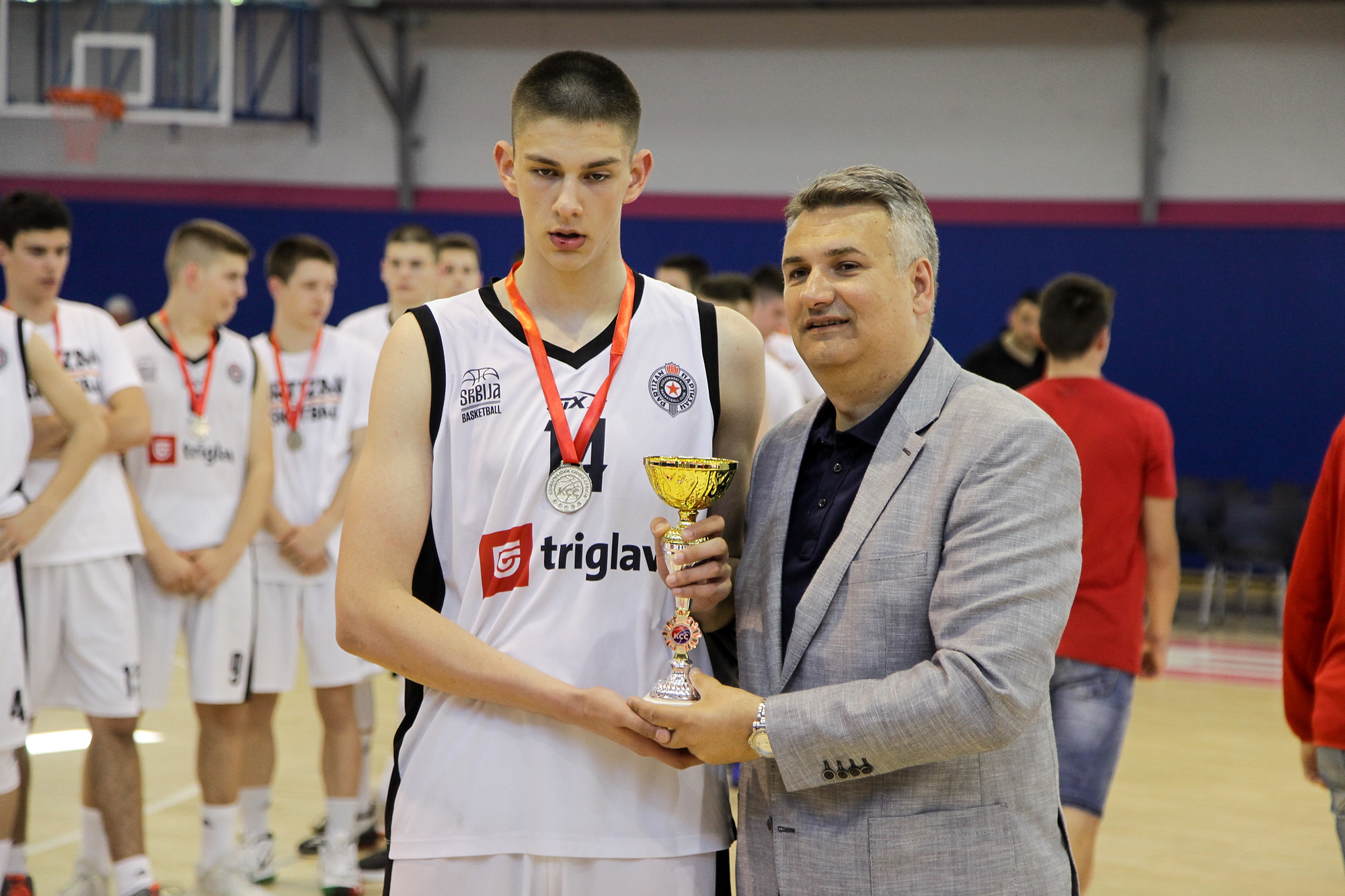 The gratitude for the excellent organization of the Final tournament of the Triglav Cadet League of Serbia was received by the General Manager Goran Cakic on behalf of the club. 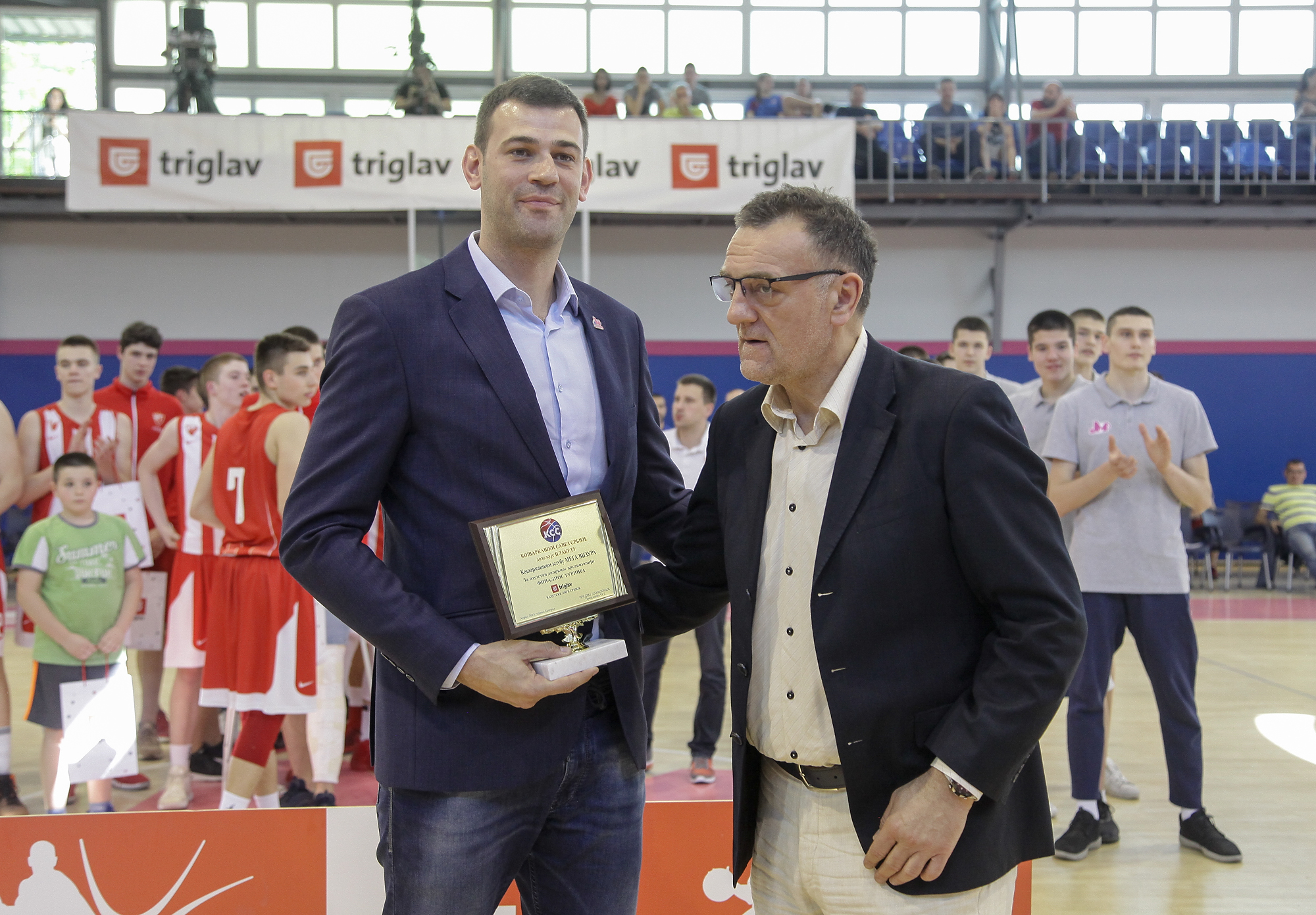 Crvena zvezda’s players in the final were better than Partizan with 74:83 after they had a lead during the entire match, in order to denied Partizan several times and deservedly win the trophy

The best in Crvena zvezda was Nemanja Popovic with 20 points and 10 rebounds, while Stevan Karapandzic, with 21 points, 8 rebounds, 7 assists and 7 steals was best in Partizan. 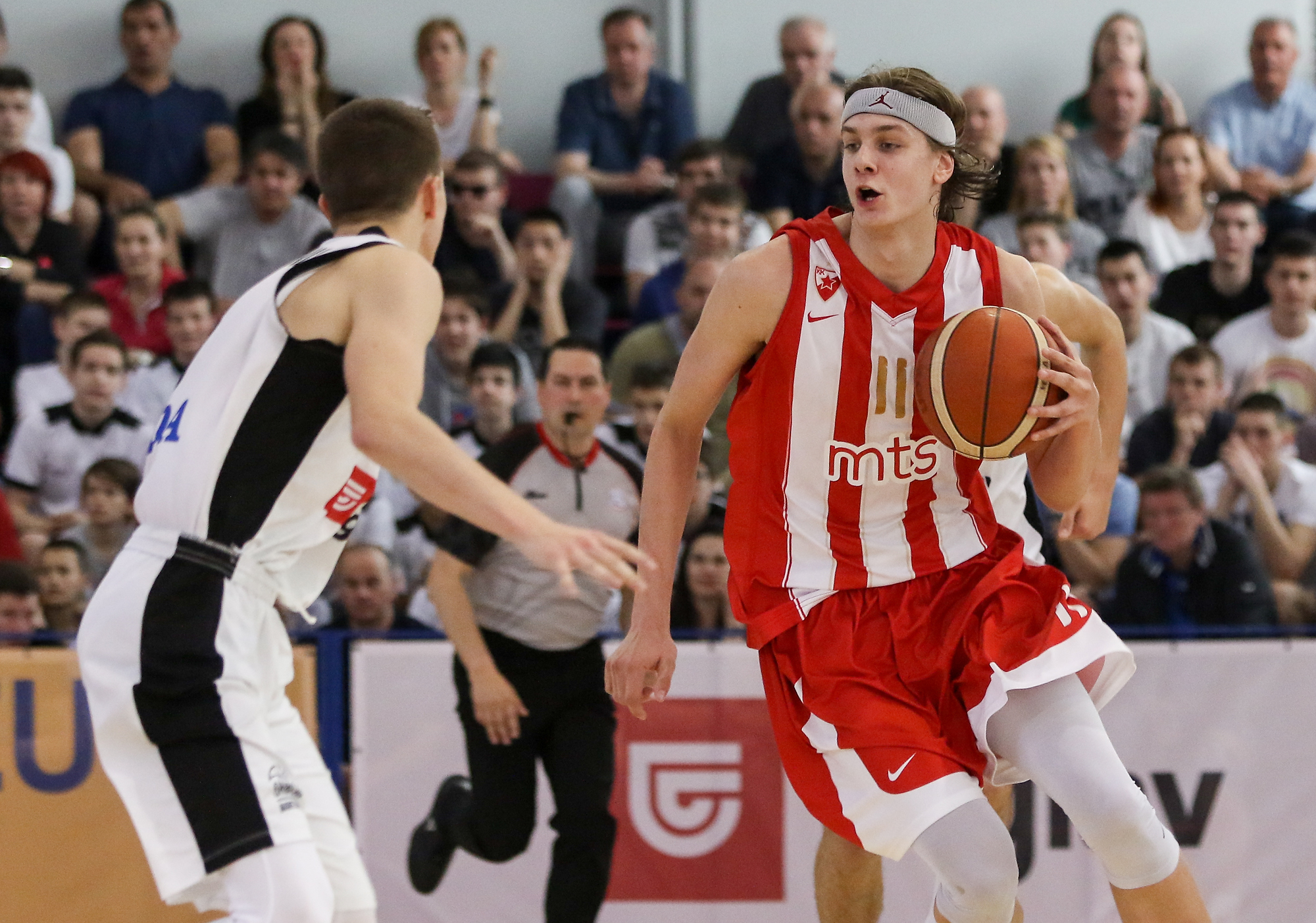 Zvezda better started the match with 2:8, but Partizan did not allow them to go to bigger lead, so the teams shifted in minimum lead several times to finish the first quarter with 21:24. By the middle of the second quarter, a balanced game was seen, and then Zvezda start play better in the attack, reaching a double-digit advantage, and at half-time, was 40:49.

In the third quarter, Zvezda also had a maximum of 15, but Partizan played great in defense and managed to reduce minus to minus 7, 52:59, followed by several attacks on both sides without points. The third quarter ended with 56:61. 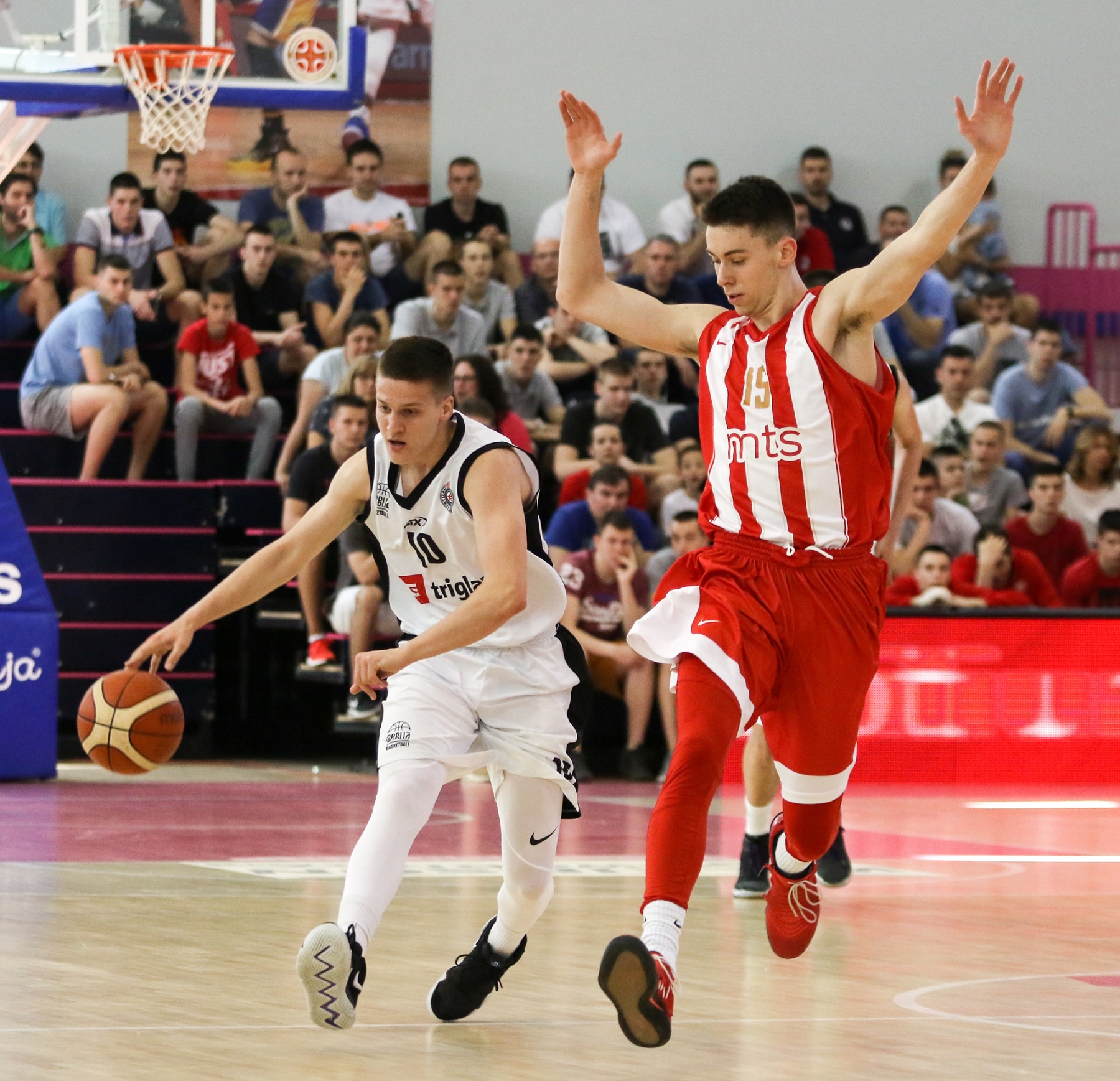 In four quarter, picked up the lead on 11 points, but Partizan did not give up as he managed to reduce to 4 points difference, 67:71 for 3 minutes to finish. However, Tomasevic scores for Zvezda under the foul, then Popovic also hits, so that Zvezda eventually won 74:83. 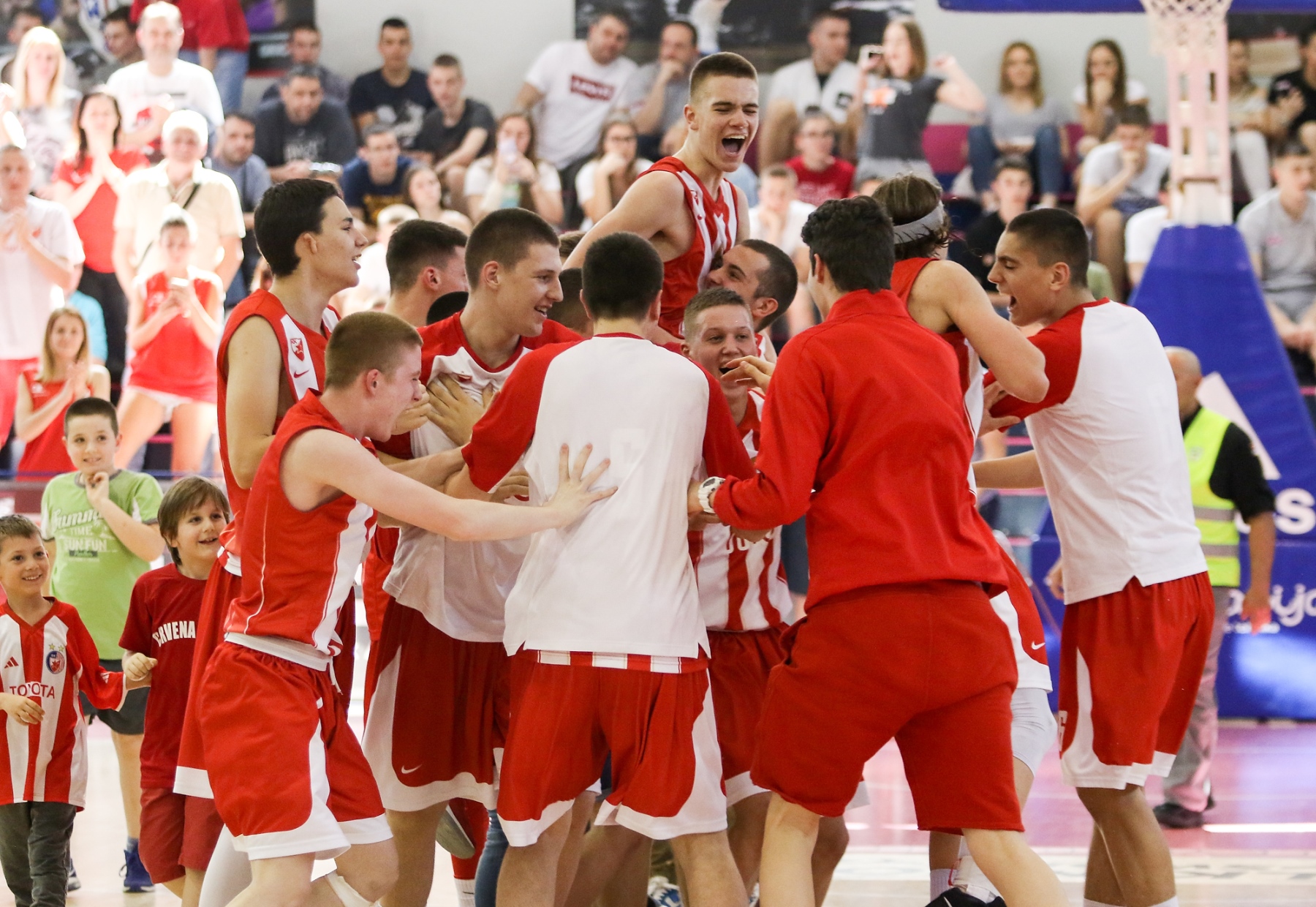 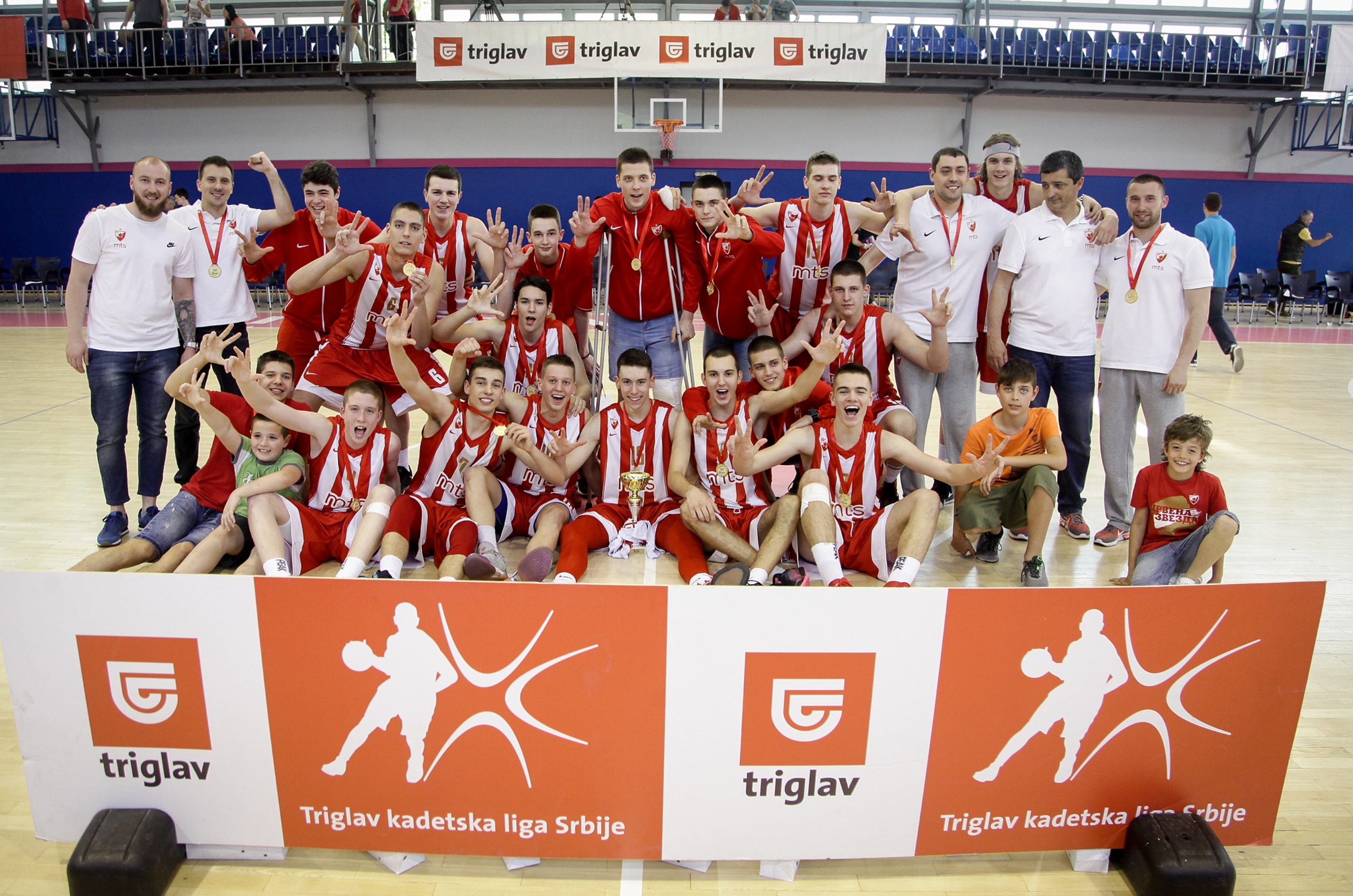 Cadets (U17) of Mega Bemax won the 3rd place at the Final tournament of Triglav Cadet League of Serbia after they beat Borac with 89:84 (26:28, 23:18, 24:22, 16:16) in the Mega Factory hall. The players of the coach Stefan Bulatovic entered the match little slower, but at the end of the first and the beginning of the second quarter they took the lead that they did not let go by the end of the match.

The best in the ranks of Mega Bemax was Aleksandar Langovic with 39 points, 9 rebounds and 5 blocks, while Aleksa Susic with 24 points was the most efficient in Borac. 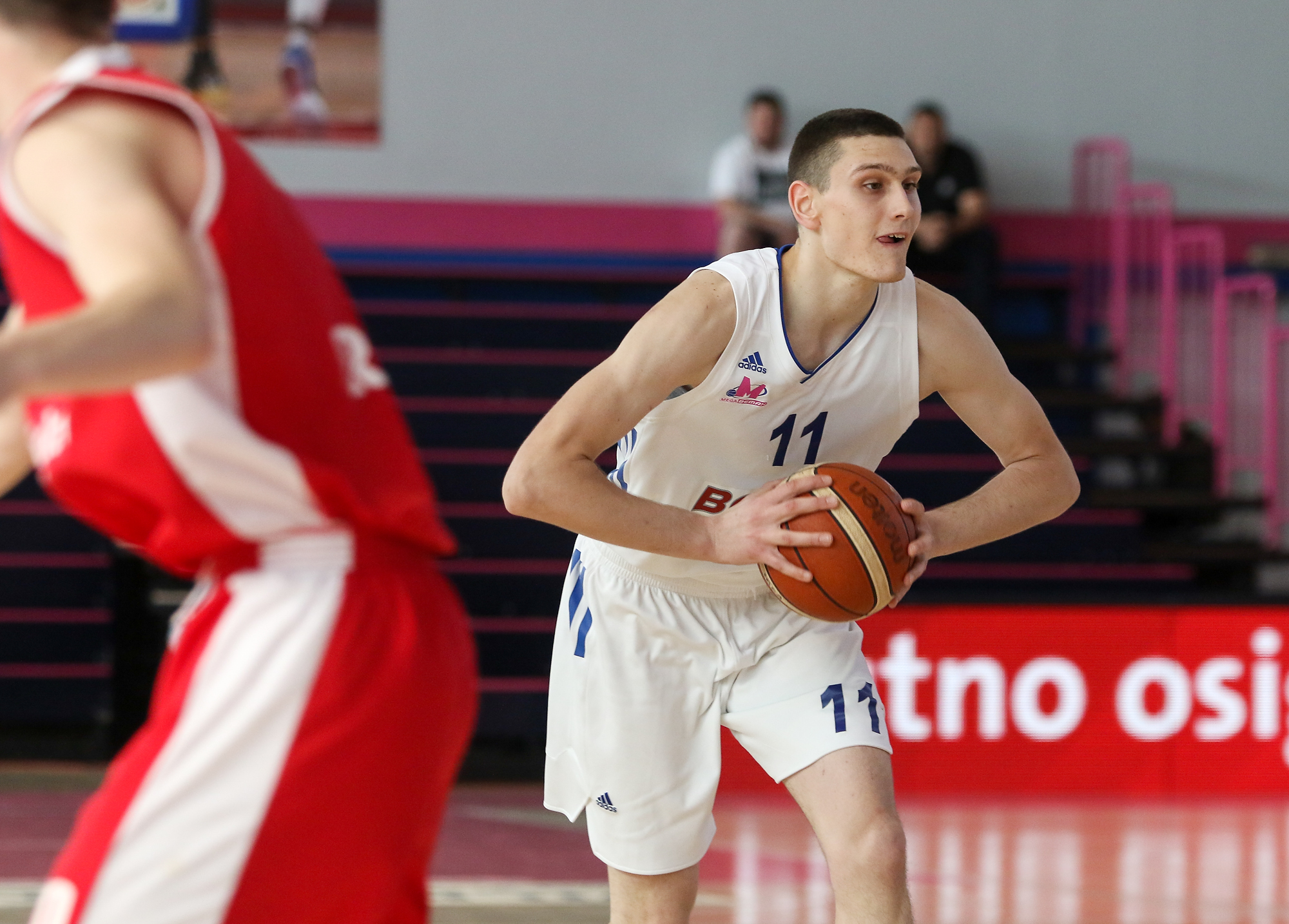 Cadets of Borac started match better, so they had 12:21 in the middle of the first quarter. However, Langovic moved the team in the right direction with a total of 18 points in the first quarter. Mega shortly had a lead but the result after the first 10 minutes was 26:28.

Cadets of Mege in the first half of the second quarter with a brilliant press made guests lost couple of balls, making a series 13:2 for lead 38:30. By the half-time, Borac did not allow Mega to go to bigger lead, so results at the half-time was 49:46. 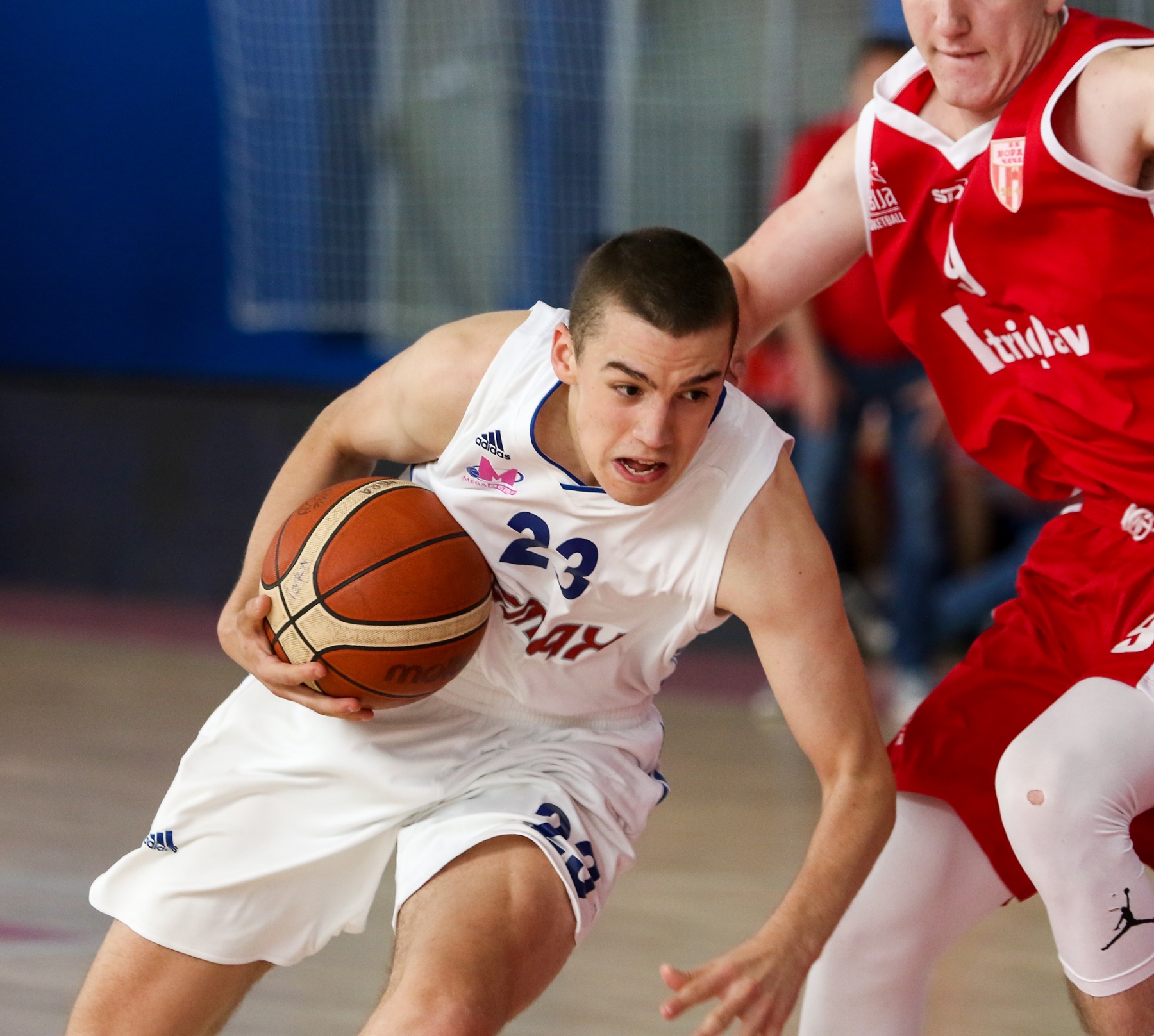 In the fourth quarter after the three of Music, the score was 78:70 for the Mega Bemax, after which followed series of Borac 0:7 which was ended with three pointer of Paunovic and then Langovic scored a series of points and definitely resolved the question of the winner for the final 89:84.