The best in Serbia was Ognjen Jaramaz with 19 points and 10 rebounds and great was Rade Zagorac with 11 points, 7 rebounds and 2 blocks.

In addition to the two players on the field, Mega Leks had a representative in the coaching staff since Nenad Canak was assistant coach.

The match had not good start for Serbia since after less than 4 minutes Spain took the lead with 4:12. However, Serbia was soon back in the game and then in the second quarter, took the lead. The first half ended with 36:36 and Jaramaz  was best with 11 points.

The third quarter was equal to the finish when Serbia makes a series of 8: 0, with triple of Jaramaz foe 52:45. In the last quarter, Jaramaz and Zagorac took Serbia to +13 in less than 5 minutes to finish. In finish Spain threatened but Serbia at the end deservedly reached to gold medal.

The best in France was Timothe Luwawu with 19 points while Alpha Kaba scored 4 points. 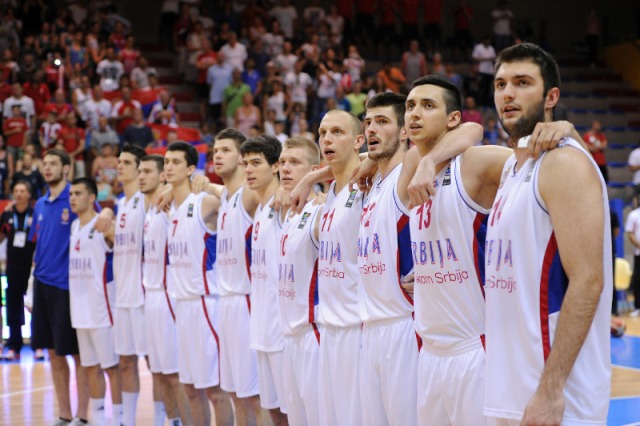