Veselin Petrovic, a former national team and basketball player who left a big mark in Serbian and Belgian basketball, is a new assistant coach of Mega Leks and will be a great addition to the coaching staff.
Veselin Petrovic was born 01.07.1977. in Sarajevo. His professional career, during which he played at positions 2 and 3, started in 1993 in Vojvodina, where he spent two seasons. After that, he went to FMP Zeleznik where he stayed for 4 years and won one cup. In the 1999/2000 season passes to Partizan where he became one of the leaders of team and won one title and two cups. After three seasons he returned to the FMP for one year by winning another Cup. He then goes to Buducnost for a year and then transferred to a Belgian Pepinster. From 2005. and 2014. he played for Oostende where he became a legend. In Belgian team he won 4 titles and 3 cups. Last summer he finished his playing career. In his honor, Oostende retireded his jersey with number 10, which happened for the first time in club history.
With the youth national team of the Federal Republic of Yugoslavia, he won bronze at the World Championships in Australia in 1997 and gold at the European Championships in Italy next year. Crown of his career was followed in 2001 when the then Federal Republic of Yugoslavia won the gold.
Photo: bcoostende.be 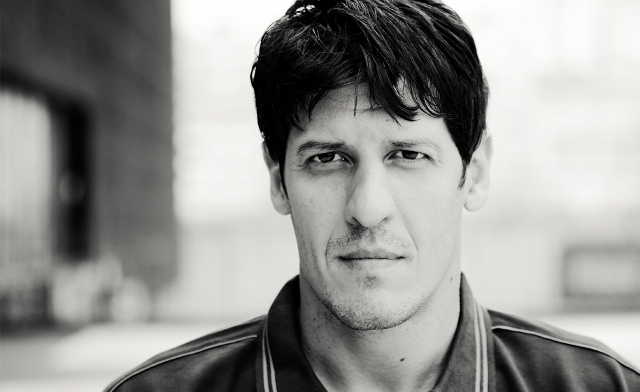