Serbia U20 national team reached the finals of the European Championship which is held in Lignano (Italy) after having convincingly won against Turkey with 81:58 (16:17, 21:8, 19:13, 25:20). In the finals on Sunday from 9 PM Serbia will meet national team of Spain, which is also undefeated and tied 9 wins in the championship as well as Serbia.

Ognjen Jaramaz scored 14 points and 5 rebounds, while Rade Zagorac had 10 points and 6 rebounds.

Turkey had at the end of the first quarter lead of 7 points, 10:17 but from that point on to the middle of the second quarter, Serbia has made a series of 18:0 and reached double-digit lead, which only increased until the end of the game.

France will play the third place match on Sunday on 6:45 PM against Turkey. 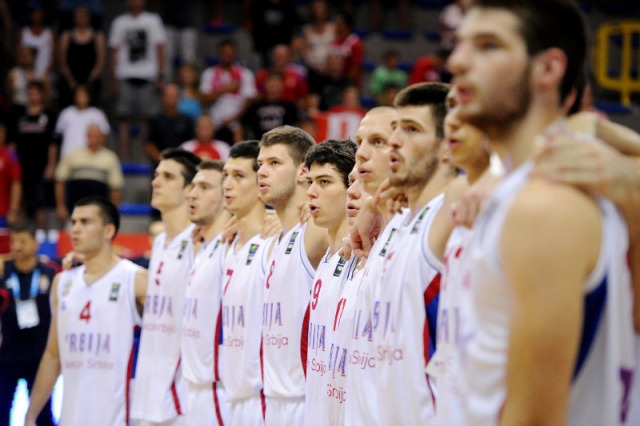