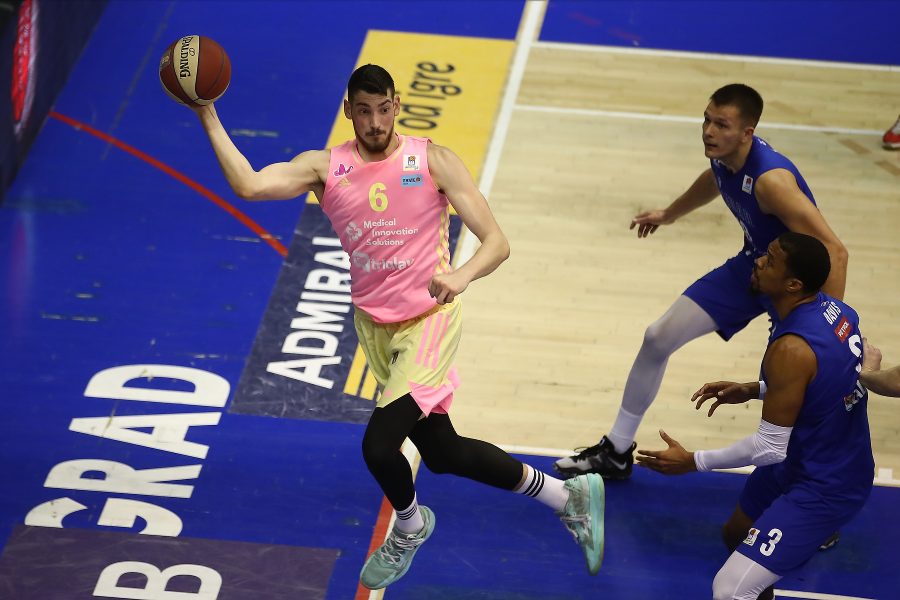 Mega MIS basketball players continued their triumphant streak as they defeated Zadar 80:77 (24:20, 16:18, 17:20, 23:19) in the 16th round of the ABA League after victories against FMP Meridian and Igokea. Marko Barać’s chosen ones were celebrated in the Ranko Žeravica Sports Hall after 40 minutes of a great fight and a big comeback in the end. After the tie in the first three quarters, in the fourth, Danijel Jusup’s team broke away and took an eight-point lead in the early stages. This did not discourage the young team of Mega, who patiently searched for solutions in attack and gave their all in defense, and with two and a half minutes left, they regained the advantage. The Croatian team tried to come back, but Barać’s team repelled all the rivals’ attacks, saved the surplus, and registered a crucial victory against one of the most pleasant surprises of the regional championship.

Mega thus improved its score to 6-10 and fully returned to the race for the playoffs, while Zadar suffered its eighth defeat and is now at a halfway score of 8-8.

The player of the match was Matej Rudan, who recorded a great double-double with 16 points and 13 rebounds for a PIR of 25. Malcolm Cazalon accompanied him with 11 points, five rebounds, and five assists for a PIR of 16, as well as Nikola Đurišić and Andrija Grbović with 10 points each. Captain Luka Cerovina filled various statistical columns, ending the match with nine points, six rebounds, and assists each for a PIR of 16. 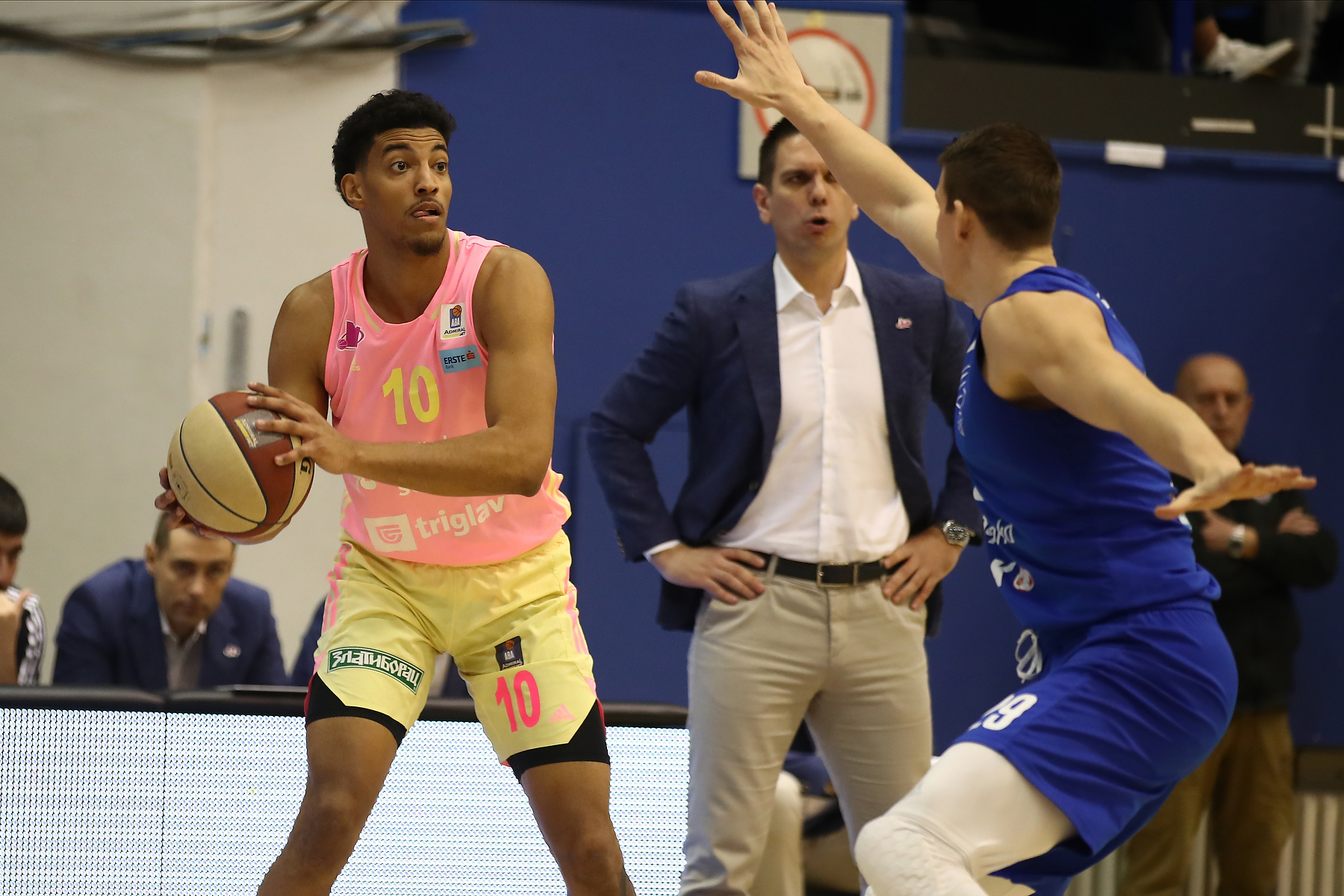 The guest opened the game with three three-pointers, but that did not shake Barac’s team. They calmly began to melt away the deficit and made an 11:1 run for a complete turnaround. A seesaw of results followed, but Mega pulled away with a three-pointer by Uskoković 33 seconds before the end of the quarter and went to the first break with 24:20 in their favor. The Mega players kept the advantage through Rudan and Uskoković, Cerovin joined them, and after a three-pointer by Kovačević at the end of the half, Barać’s team had a six-point surplus. Zadar scored four points, so Mega MIS remained in the lead before the 15-minute break (40:38).

There was a big fight in the third quarter, and after three and a half minutes of play, the Croatian team reached the turning point with a three-pointer from Lakić. The teams changed in the lead for the rest of the quarter, and after Grbović’s precise shot from a distance, Mega broke away again, but Danijel Jusup’s team managed to regain the advantage in the last seconds and met the last quarter with a point to spare. Jordano exploded at the start of the decisive period, tying up eight points, but Rory and Cerovina responded with threes. Nevertheless, Božić kept the visiting team in surplus, but Mega did not give up. Rudan and Cazalon saved the game for the hosts, and then Uskoković turned it around with a three-pointer with two minutes to go. Mega defended the next two attacks, Uskoković and Rorie increased the advantage to four points in the last minute, and Cazalon scored from the penalty line for a great victory for Mega MIS. 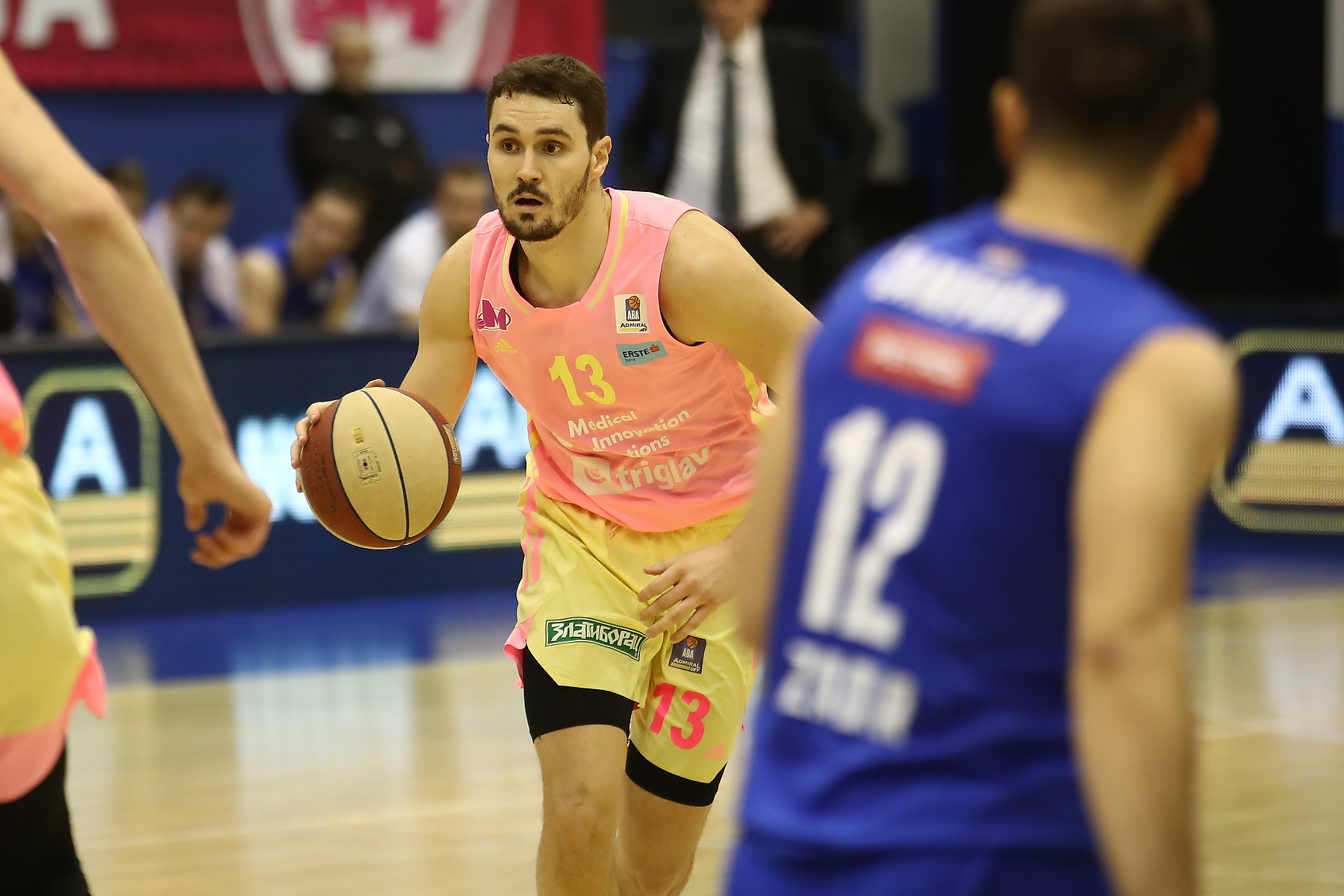 In the next round, the Mega basketball team will visit Cibona in Zagreb, and the match is scheduled for Sunday at 12:00.