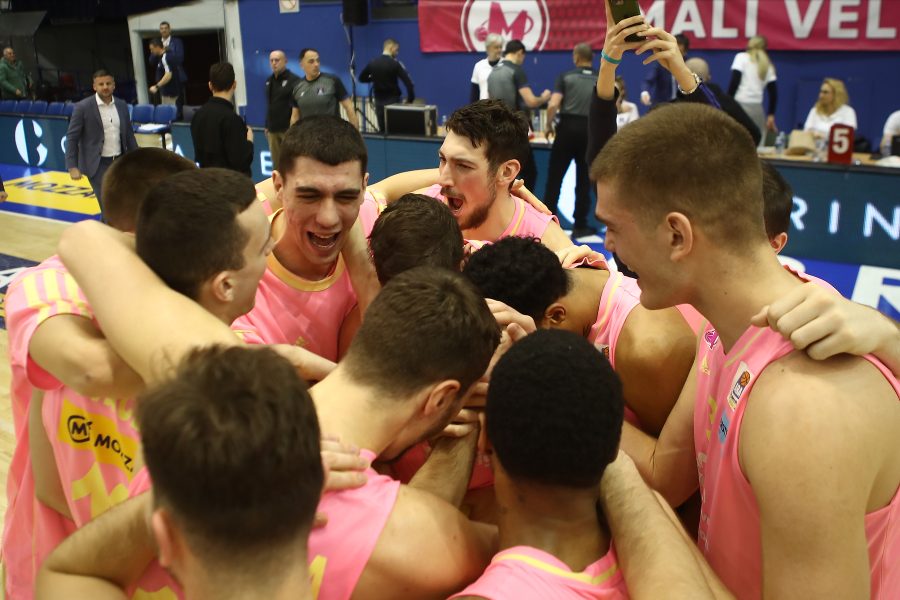 After straight victories over FMP and Igokea, Mega MIS will host Zadar at Ranko Zeravica Sports Hall in the 16th round of the ABA League. The meeting is scheduled for Monday from 8:00 p.m., with free entry, and free tickets can be picked up at the box office of the Sports Hall from 7:00 p.m. until the start of the match.

Coach Marko Barać pointed out that his team wants to continue with good results:

– Zadar is a very experienced, high-quality, and well-led team that cultivates an atypical style of basketball for this league. We must show a great degree of concentration to limit them. Without a doubt, we respect the guests very much, but we want to continue with good performances, and we hope that will be enough to win, 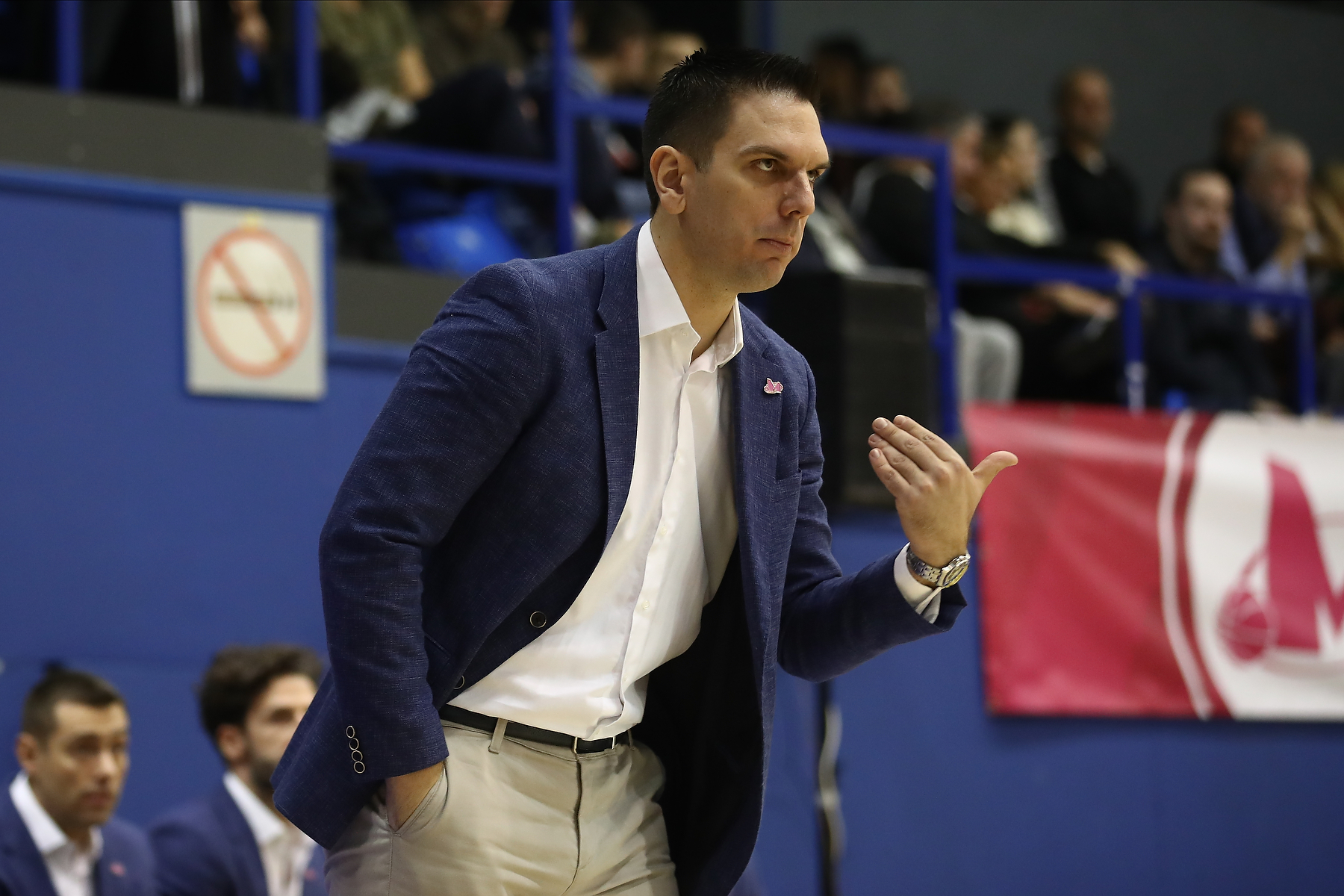 The top scorer of the previous round of the regional championship, Ahmaad Rorie, wants to continue winning:

– They are a good team that plays with lots of freedom and three-point shooting. Still, we are on a two-game winning streak, so we want to keep that momentum going, and we are fully focused,

After 15 rounds played, Mega has a 5-10 record, while Zadar is at 8-7, and so far, these teams met 19 times in the ABA League, with Mega winning on 11 occasions. However, in the first part of this season Zadar reached the eighth triumph in the head-to-head matches, as they defeated Marko Barać’s team 96:90 in front of their fans, which will only serve as an extra motivation for the young squad of Mega MIS. 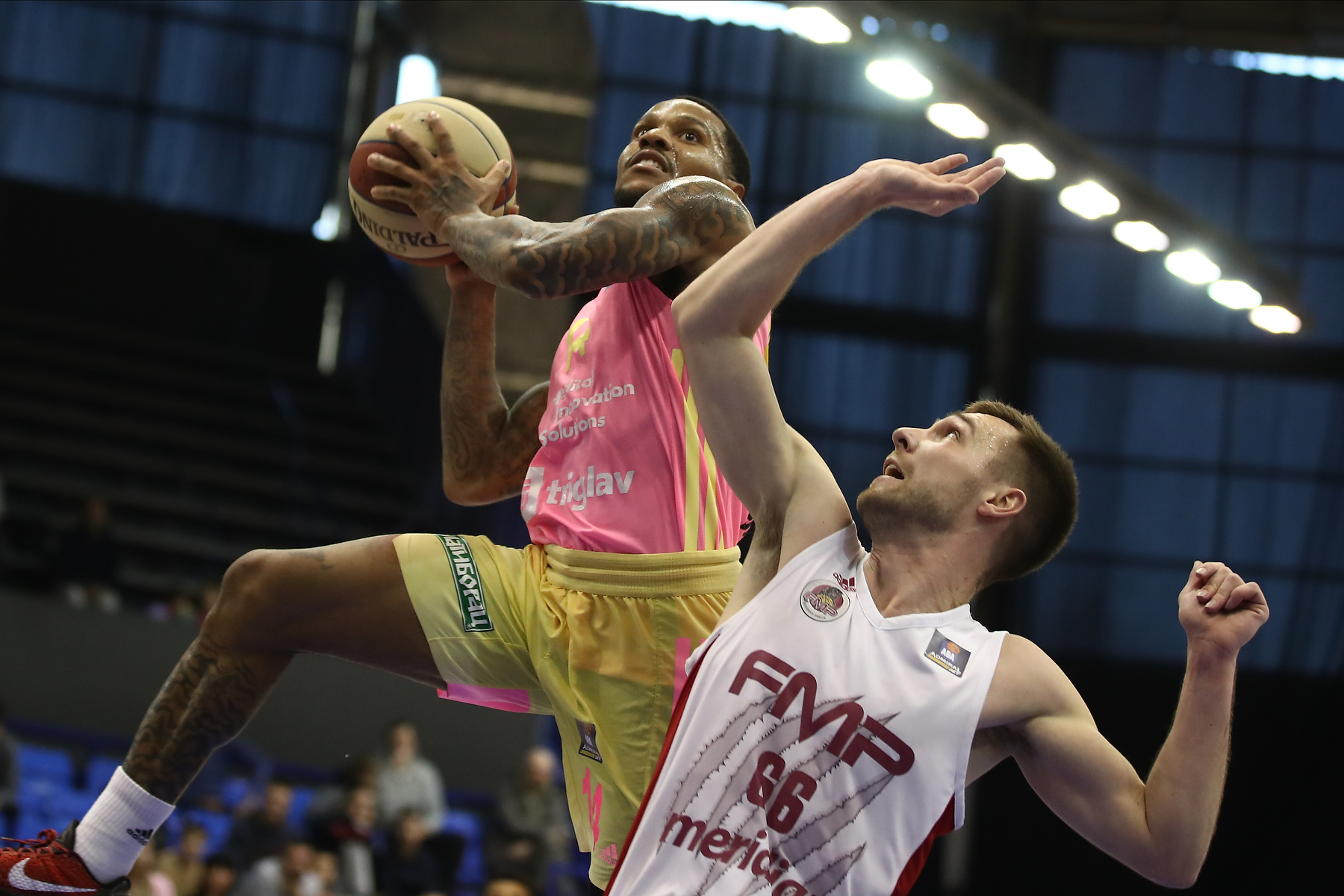