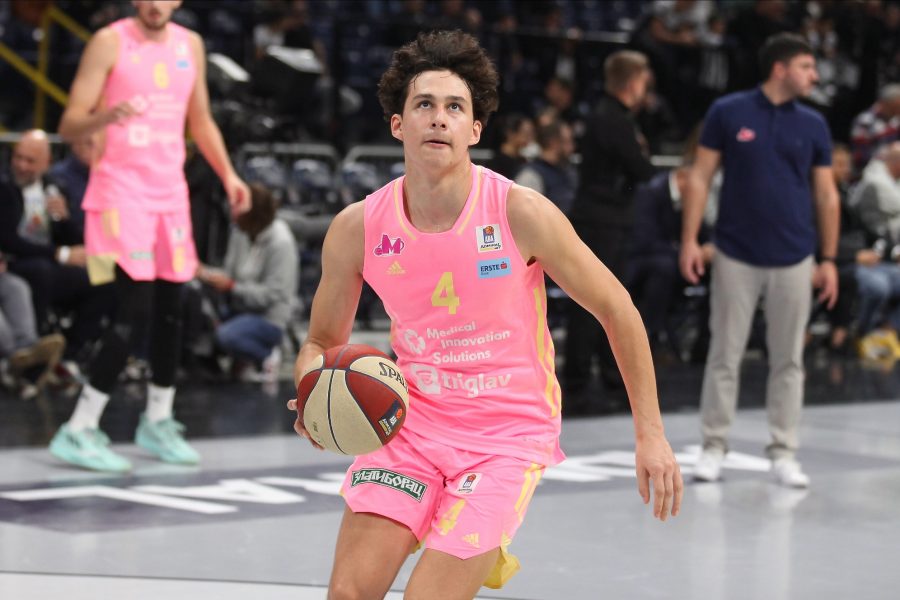 Mega MIS basketball player Luka Bogavac will play on loan for KK Podgorica, which competes in the ABA 2 league, until the end of the season. The talented defender signed his first professional contract with Mega last year, and this season he made one appearance for Marko Barac’s team.

In the previous season, he also played for OKK Belgrade on a dual license, and with the U19 Mega, he won the U19 ABA league.

Luka Bogavac was born on September 20, 2003. He is 195 centimeters tall and plays as a guard. He arrived in Maga from the young team of Strasbourg before the final ANGT Euroleague tournament in Valencia, where he averaged 14.7 points, 5.3 rebounds, and two assists.

He played for the U16 national team of Montenegro at the European Championship of the B division in 2019 in Podgorica, and the last year he won bronze with the U20 selection at the continental competition, also in Podgorica.