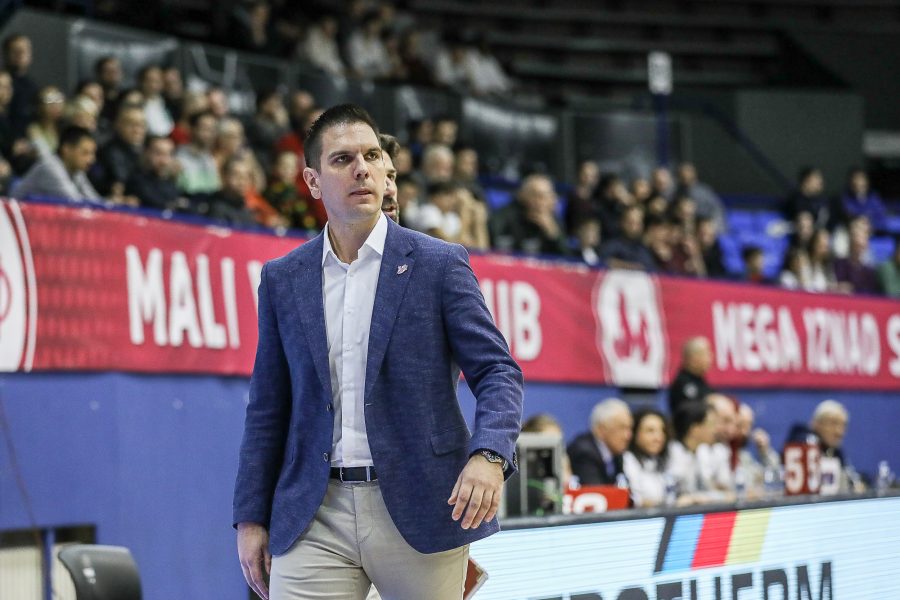 In the ninth round of the ABA League, Mega MIS basketball players defeated Borac Mozzart in the Ranko Žeravica Sports Hall 86:74 (20:21, 25:8, 24:21, 17:24). Marko Barać’s team gained a capital advantage in the second quarter with fantastic play at both ends of the floor. They turned a 16-point surplus at halftime into 19 in the third quarter, and in the decisive ten minutes, with minor problems, they preserved the lead and registered another triumph. After nine rounds, Mega MIS has a record of 3-6, while Borac suffered its eighth loss (1-8).

Coach Marko Barać gave his remarks after the second consecutive triumph at home:

– I congratulate the players on a significant victory. After the game in Skopje, which was not perfect, we showed a reaction, and we made the corrections we needed to make. It was a pretty dominant game from our side, which makes me happy. In the second half, we allowed the Borca team to come back. There was a drop in the game that we will have to analyze and go back into the gym to see where the problems are. I congratulate the players and wish Borac the best of luck. They need time to adapt to the demands of the new coach Dejan Mijatović, who is a great coach and worker and my good friend. I wish him much success,

said Barać at the press conference. 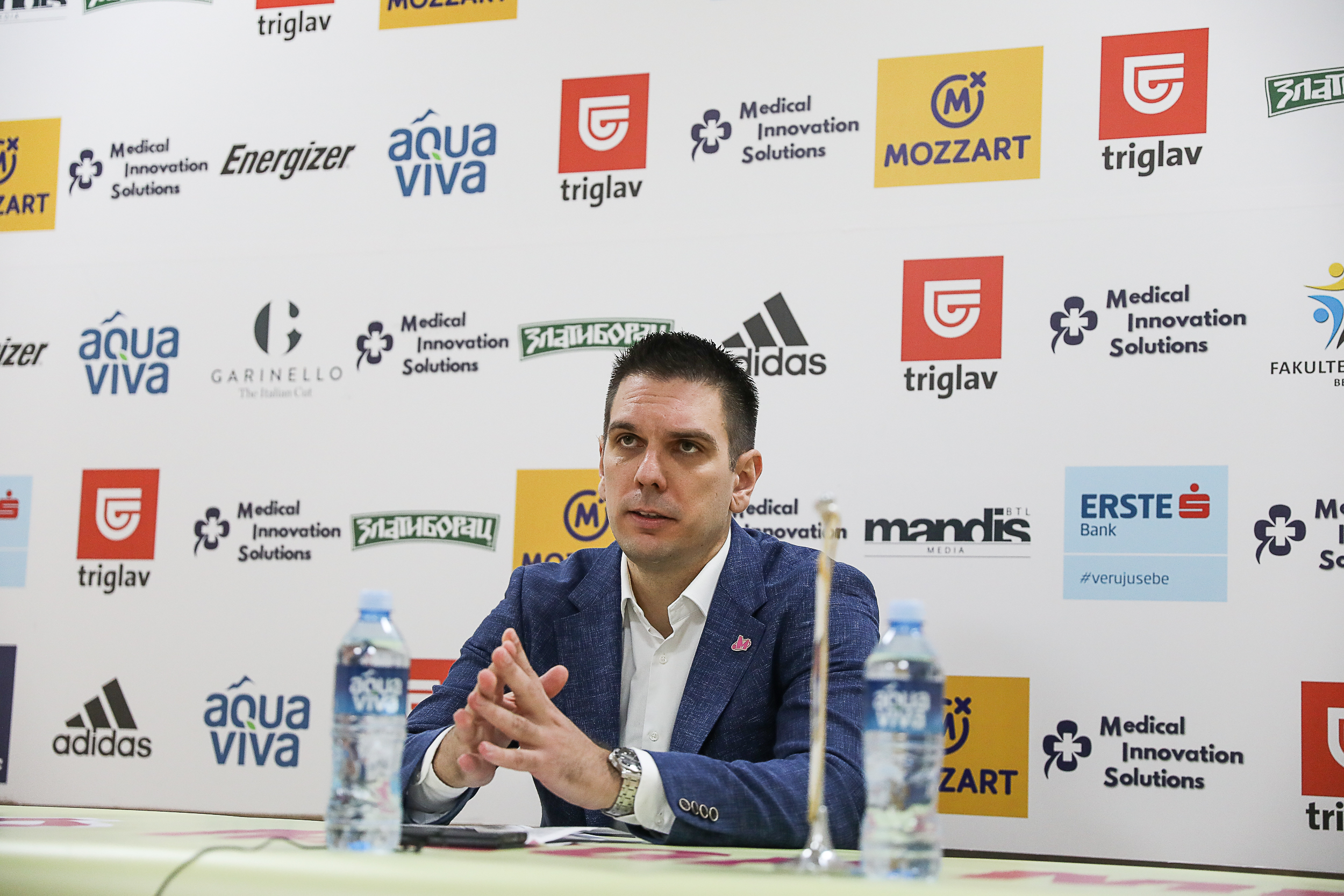 Mega won three of the last four games, and with good results, ambitions are also growing:

– Before the season’s beginning, we announced that we wanted to fight for the playoffs. Our ambition is for these guys to progress, to be better players month by month, and as a result, the whole team will improve. It is an ongoing process. We have ambitions, but we will see what it will be enough for,