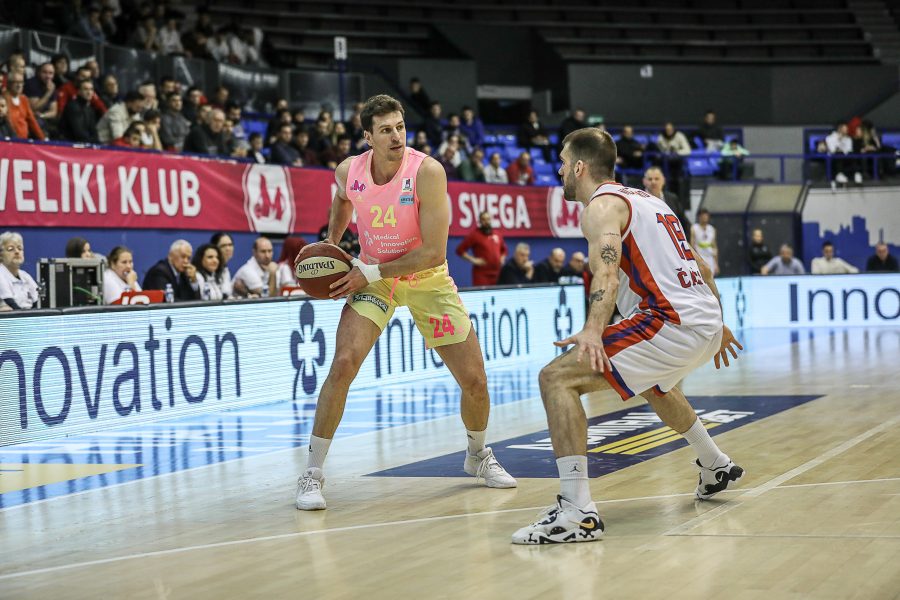 In the ninth round of the ABA League, Mega MIS defeated Borac Mozzart in the Ranko Žeravica Sports Hall 86:74 (20:21, 25:8, 24:21, 17:24). Marko Barać’s team opened the match very well, gained a double-digit advantage already in the first part. Still, the guests answered with a 13:0 run, so they met the first break with a minimal surplus. That provoked a response from Mega players, who gained a capital advantage in the second quarter with a fantastic game at both ends of the court. They turned a 16-point surplus at halftime into 19 in the third quarter, and in the decisive ten minutes, with some minor problems, they preserved the lead and registered another triumph. After nine rounds, Mega MIS has a record of 3-6, while Borac suffered its eighth loss (1-8).

Dragan Milosavljević played another great game in the Mega jersey. He led the team to victory with a double-double of 20 points and 11 rebounds for a PIR of 29. He was followed by captain Luka Carolina with 16 and Matej Rudan with 13 points, while Danko Branković and Nikola Đurišić scored ten each.

In the Borca team, Hunter Hale stood out with 21 points, and Sava Lešić and Aleksa Novaković added 16 each. 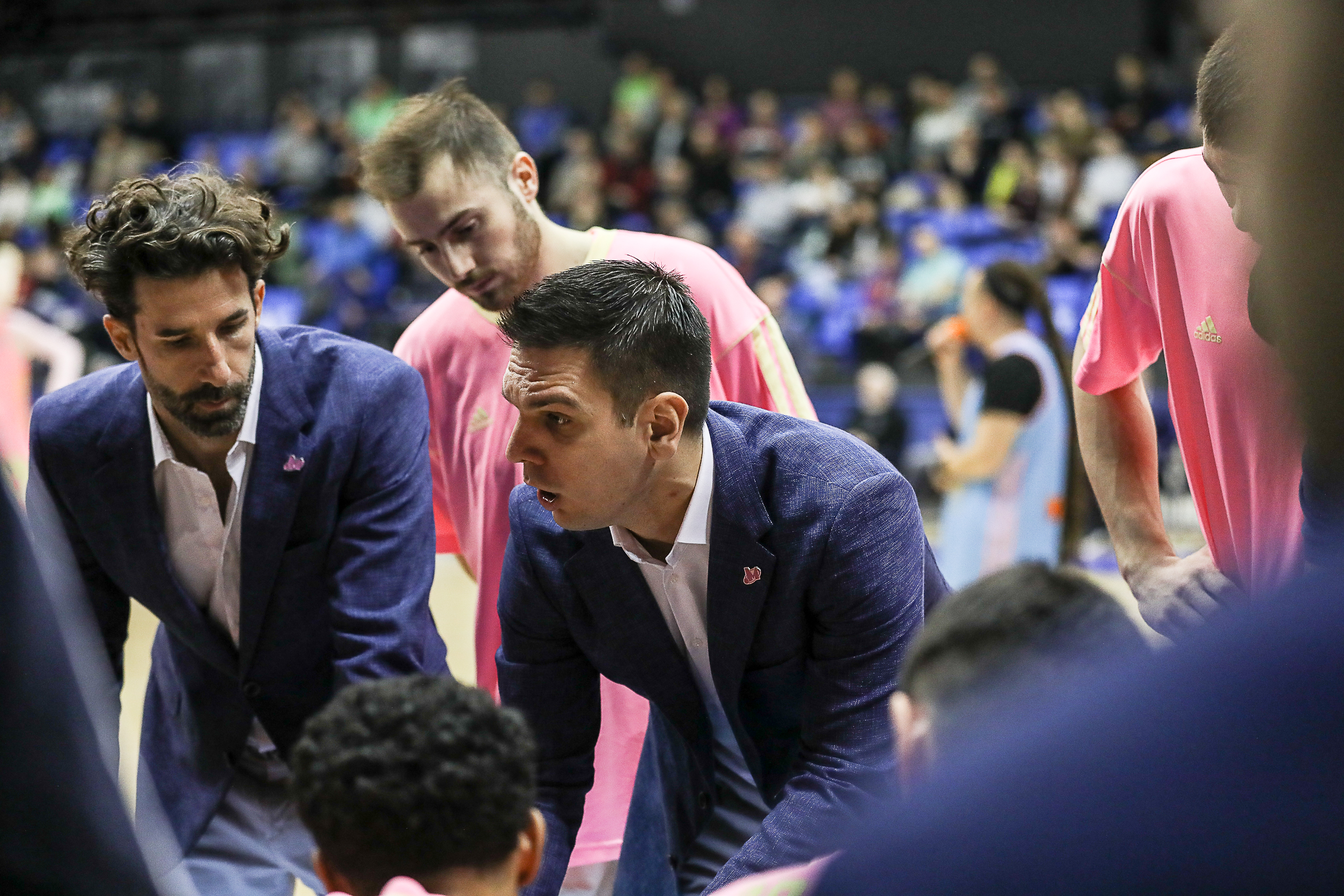 After the first few minutes, Mega managed to take the lead with a good play on both ends of the floor and reached a double-digit difference (8:0) midway through the opening quarter. A strong response from the guests followed, who closed the first period with a 13:2 run and went to rest with a minimal surplus (21:20). An eruption of Barac’s team followed. They turned a strong defense into easy points in transition, built an advantage, and gained a capital advantage in seven minutes with a 17:2 run. They did slow down, so they went to the big break with a 16-point advantage.

There was a big fight in the third quarter. Borac tried in every way to come back, but Mega maintained the difference. They even increased their advantage after Rudan’s layup under the foul in the last seconds. After making a free throw, it was 69:50 before the decisive period. The team from Čačak managed to reduce the deficit to single-digit points twice in the last quarter. Still, Mega remained composed, and thanks to Milosavljević’s final flash, saved the advantage and hit a new win in the ABA league. 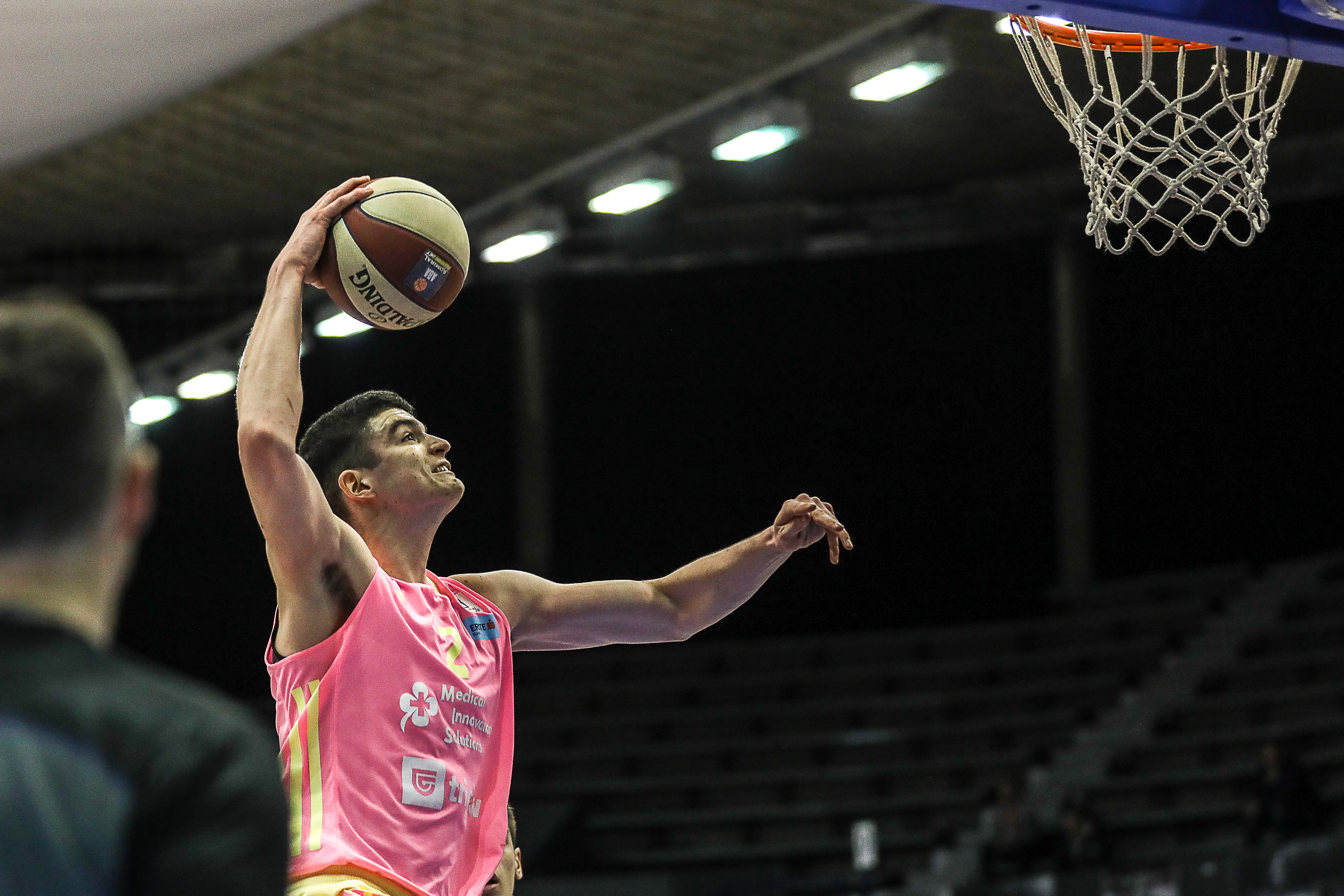 In the next tenth round of the ABA League, Mega MIS will visit Split. The meeting is scheduled for Sunday from 5.00 p.m. 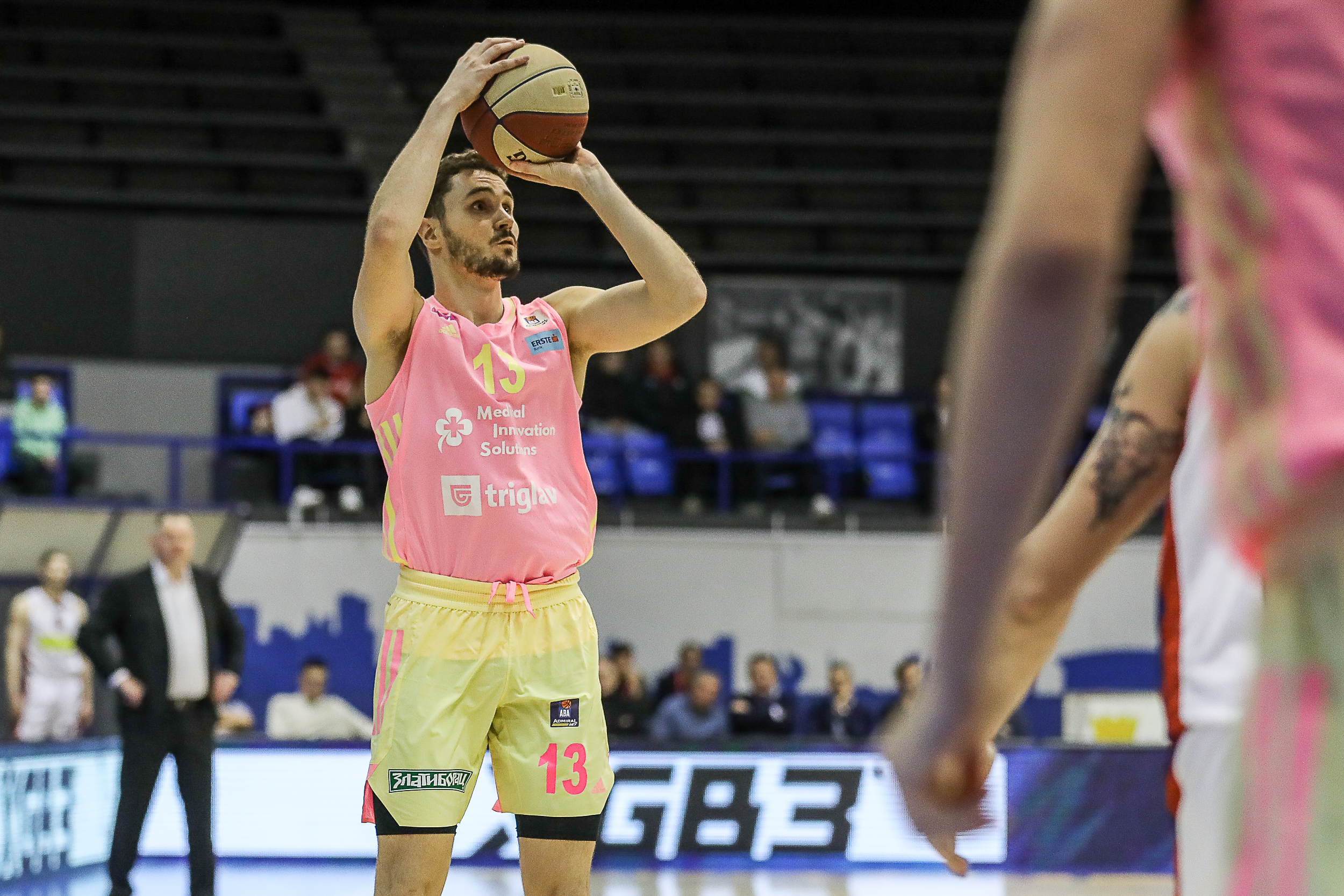