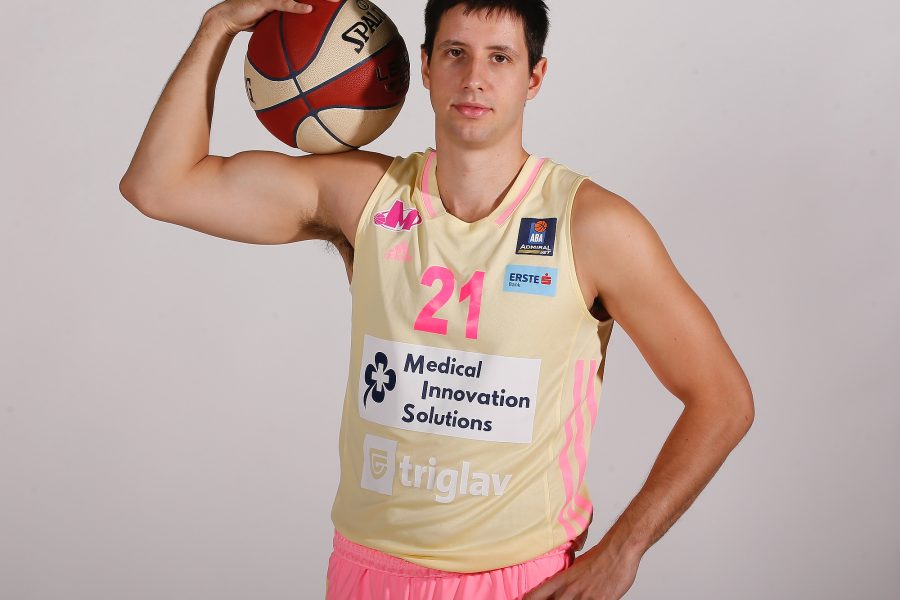 The young Mega MIS basketball player Jovan Šljivančanin continues his career in the VTB league, where he will defend the colors of Minsk, Belarus.

Sljivančanin joined Mega last summer from Carroll College, where he competed in the American NAIA association. He collected the highest honors in college and was selected to the best NAIA team (1st team All-American NAIA) in the 2021/22 season. In addition, he was named MVP of the Frontier Conference.

Jovan Šljivančanin was born on February 19, 1999, in Belgrade. He is 196 centimeters tall and plays in a guard position. He joined Carroll College in 2018, and in addition to the awards mentioned above, he had 19.5 points, 10.9 rebounds, and 3.2 assists per match in the season before coming to Mega.

Thanks for everything, and good luck Jovan! 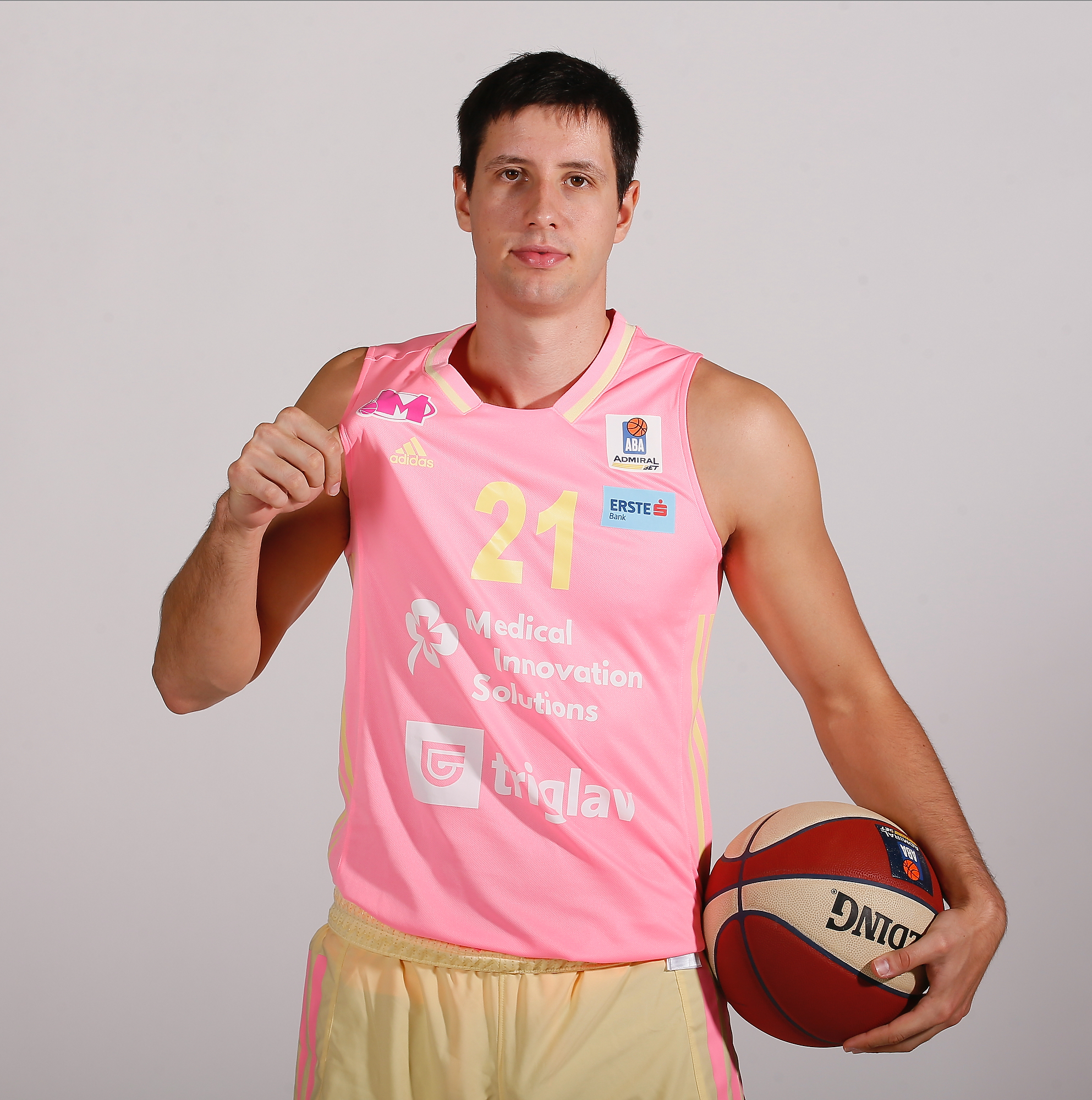