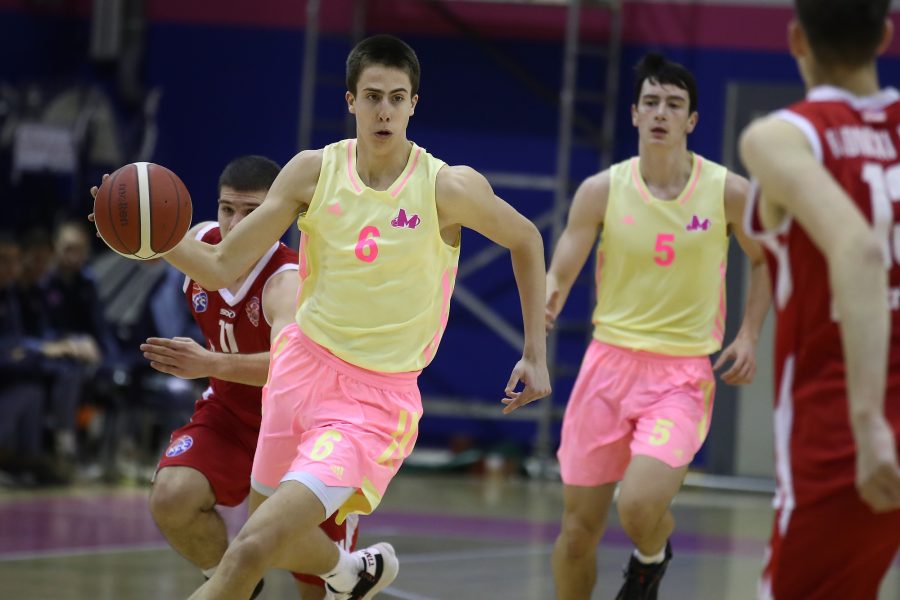 Players of U19 Mega MIS met Radnički 1950 in the fifth round of the Roda Junior League of Serbia and defeated them 88:81 (27:24, 29:17, 16:18, 16:22) in the Mega Factory hall. After a close fight in the opening period, Dragoljub Avramović’s team got away in the second and went to the big break with a 15-point lead. The guest managed to reduce the deficit by two points before the last interval but did not give up and got even closer to the home team in the decisive period. Nevertheless, Mega stayed in front, preserved the advantage, and took another victory (4-0 score, with a game short).

The most effective in the winning team was Asim Đulović with 23 points, but the most useful was Bogoljub Marković with 21 points and six rebounds (PIR 29). They were accompanied by Abdramane Siby with 12 points and Ognjen Srzentić with 10 points. 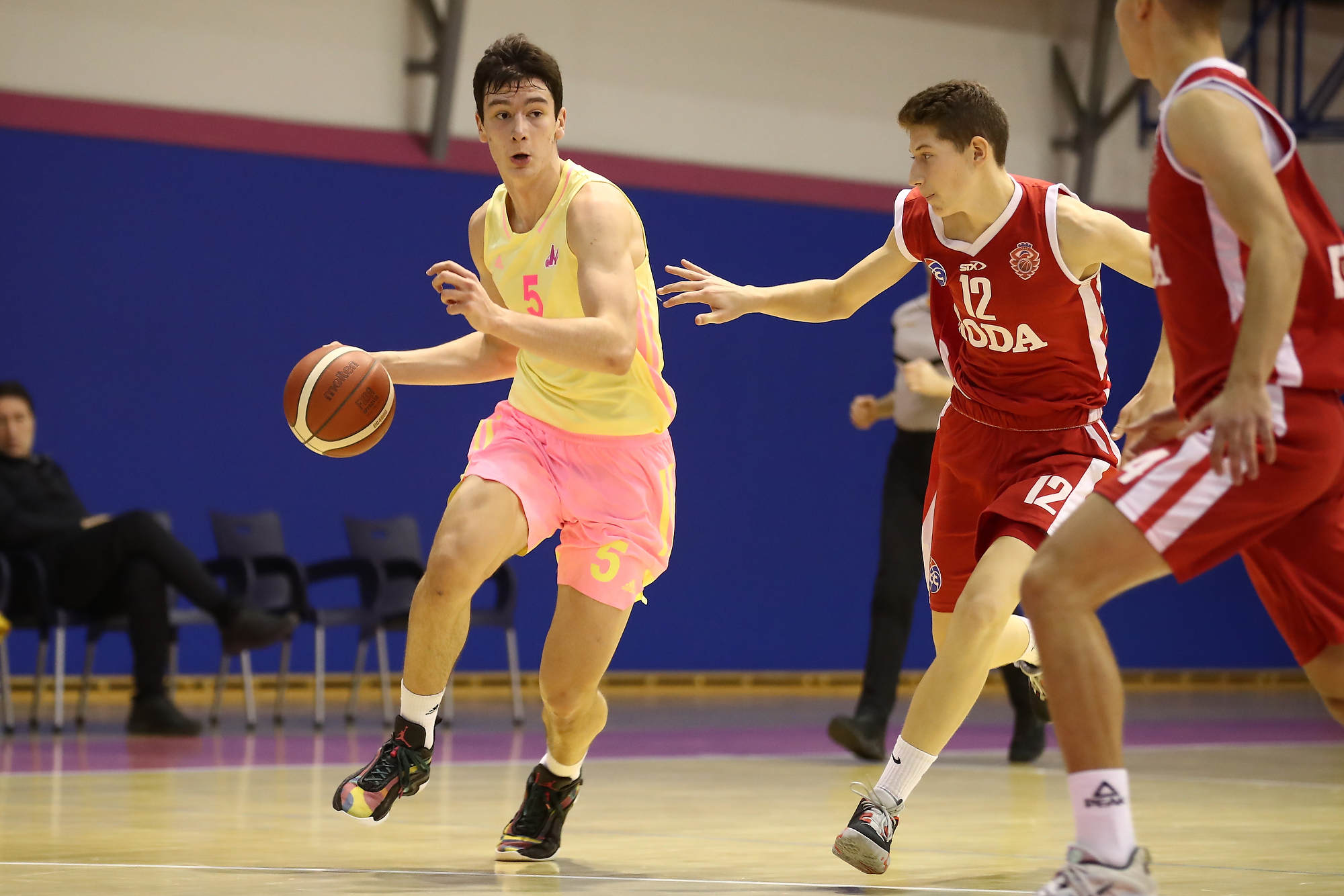 In the next round, Avramović’s team will face Spartak Office Shoes in the Dudova Šuma sports hall in Subotica. 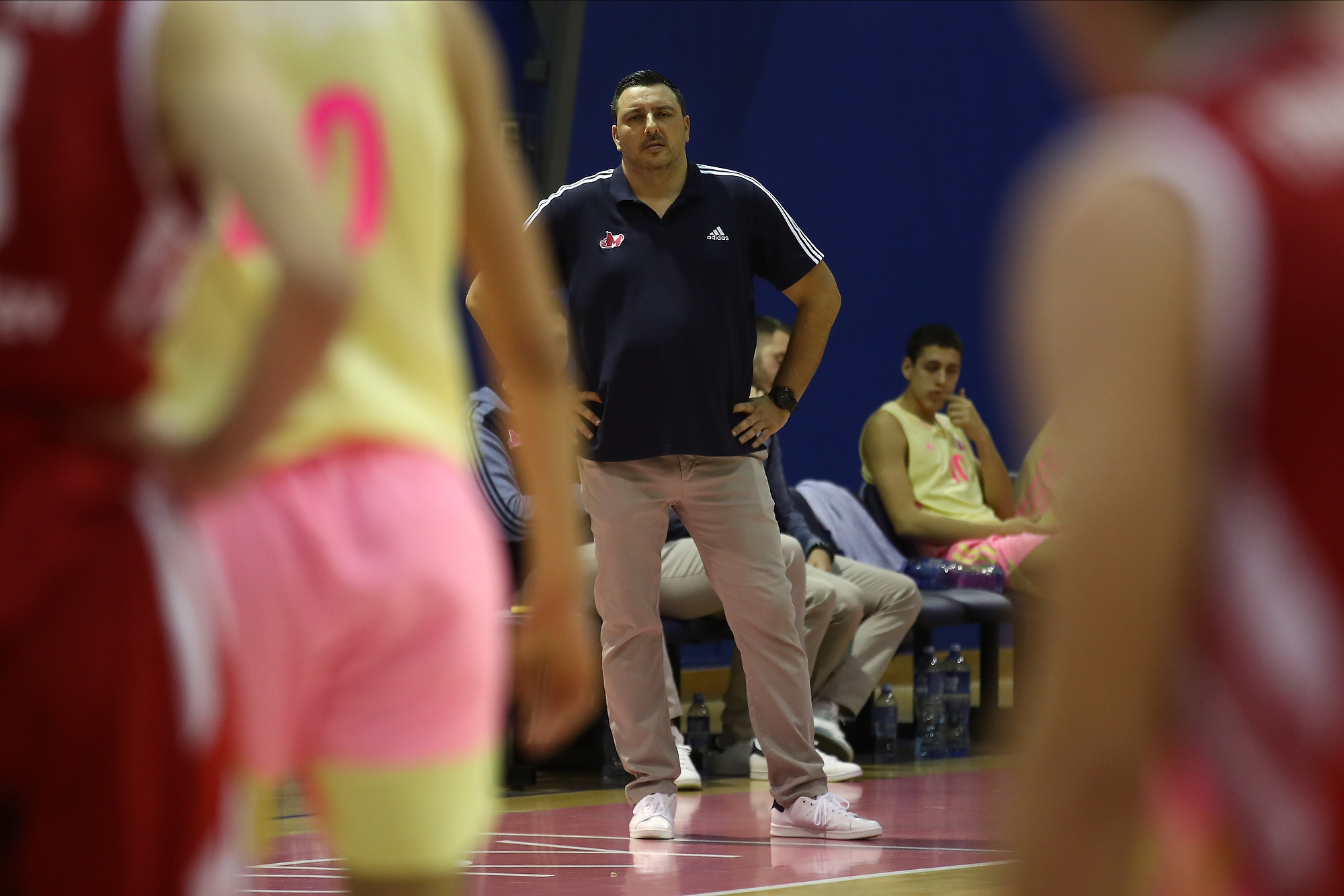