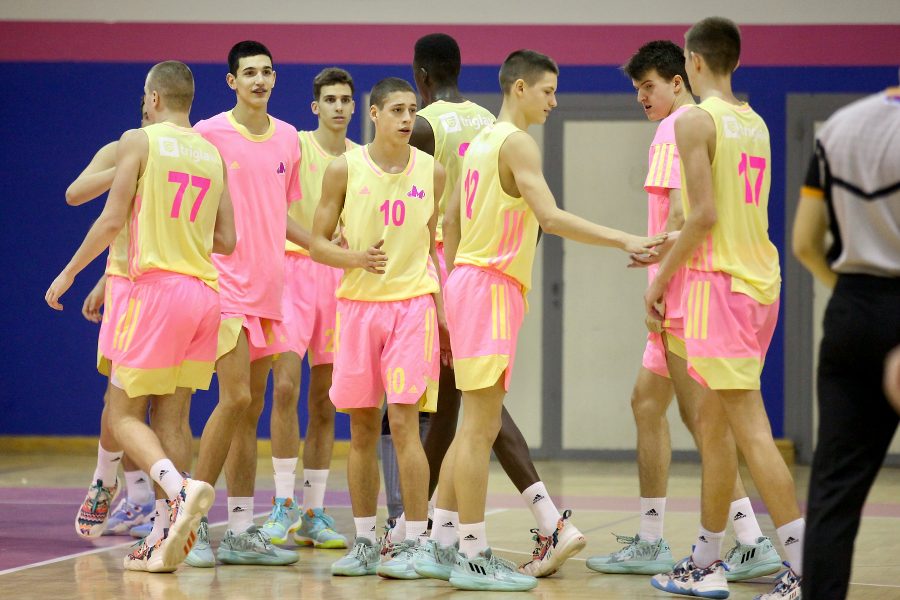 U17 Mega MIS continued their winning streak in the U17 Triglav League of Serbia, defeating SPD Radnički d.o.o. 98:71 (24:11, 26:19, 23:22, 25:19) in the fifth round in Kragujevac. Petar Radonjić’s team gained a significant advantage already in the first period, which they gradually increased as the match progressed and, in the end, recorded another convincing victory. After five rounds, they have a perfect 5-0 score.

Mega distributed the points very well, so Luka Solomun, Marko Tofoski, Ognjen Nikolić (8 rebounds), and Abdramane Siby scored 15 each in the Jezero hall. Tofoski stood out. In just over 16 minutes, he missed one shot from the field (6/7) and the penalty line (2/3), with seven rebounds and six assists for a PIR of 28. Vuk Popović followed them with 11, and Ian Lazarevski with ten scored points. 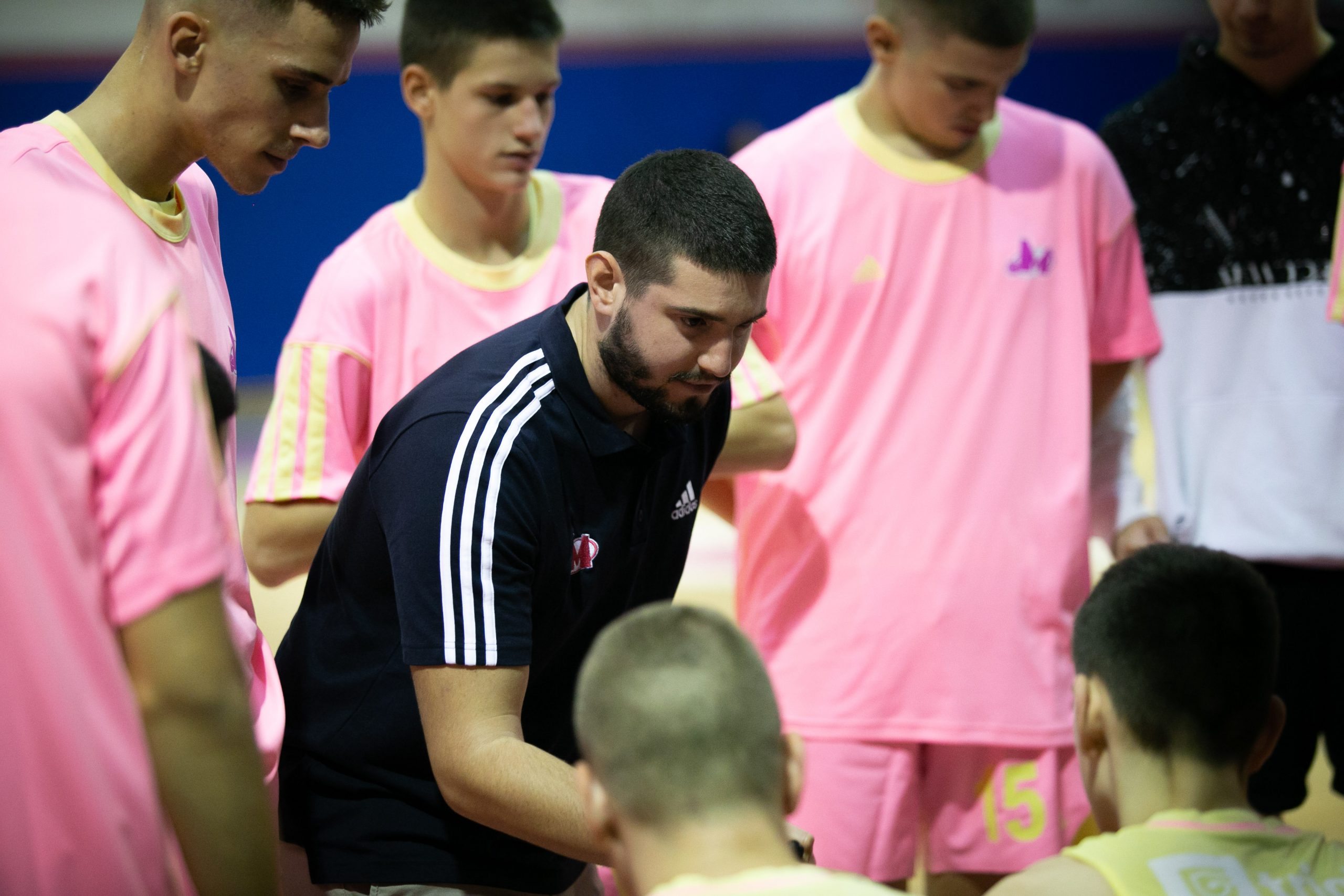 In the next sixth round of the U 17 Triglav League of Serbia, Mega will host Beko in the Mega Factory hall.