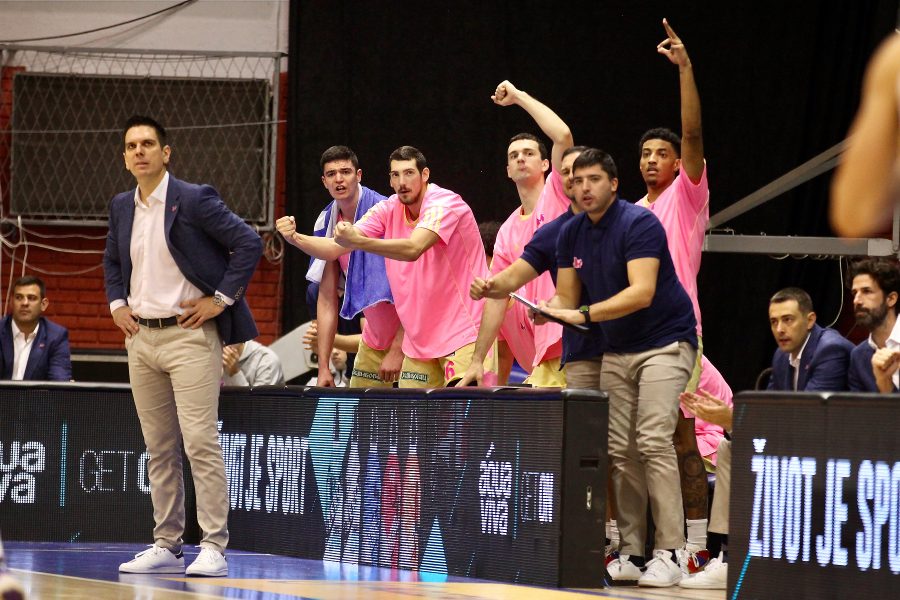 The season continues in the ABA League, and Mega MIS players will have their first challenge after the international break in Bar, where on Sunday from 5.00 p.m. they will face Mornar-Barsko zlato. After the first victory of the season against the SC Derby (1-5), Marko Barac’s team will try to continue in the good rhythm in the Topolica hall against a team that has a 3-3 score after six rounds. The live broadcast of the game will be provided on TV Arena Sport.

The head coach of Mega Marko Barać points out that the key to the next match lies in defense:

– We are expecting an away game against the attack-oriented and very potent Mornar team. This game requires the hardest possible work in defense and we know where the biggest danger comes from. We hope that with these few collective training sessions, we have returned to the dynamics we had before the international break,

Dragan Milosavljević knows that a difficult task awaits Mega, and he singled out two first-team players of Mornar as the biggest threats:

– Mornar is a talented team with great scoring capability. I would single out Daron Russell and Vladimir Mihailović, who have 50 points in their hands as the biggest threat, along with other players who have the talent to score points easily. We’ll face a team that certainly plays much better at home and we are expecting a tough game in which we have to be aggressive for 40 minutes. To respond with toughness, play without major amplitudes, above all in defense, 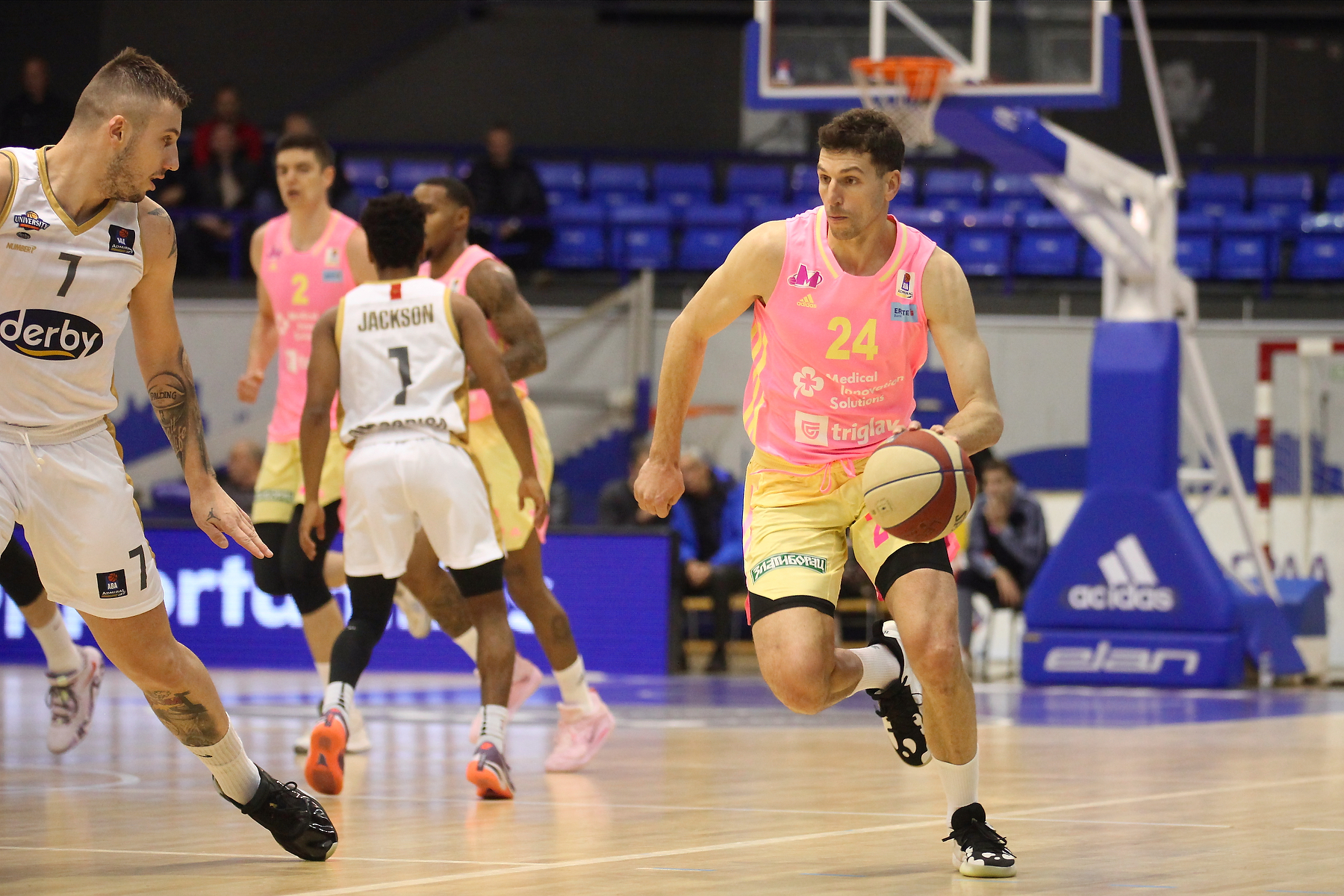 Before the clash in Bar, Serbian international Aleksandar “Saša” Stefanović strengthened Mega MIS. He came from the Greek club Kolossos, and he has an excellent college career behind him, where he played in the NCAA for four years with Purdue.

Mega shared the court with Mornar 11 times in the Adriatic League, won on six occasions, and returned from Bar with the victory in their bag twice.