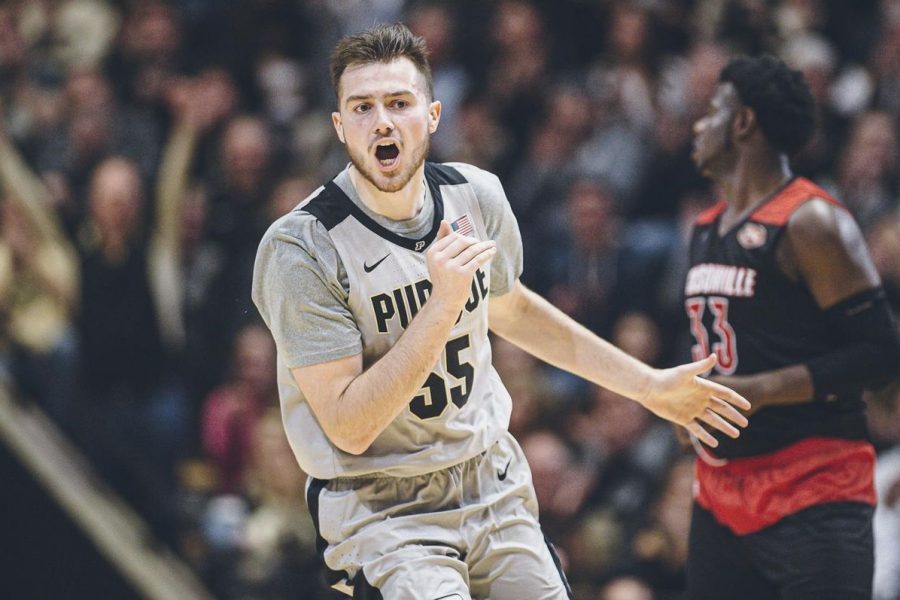 Aleksandar “Saša” Stefanović is the new reinforcement of Mega MIS! The Serbian international, who was born in the USA, joins Mega from the Greek Colossos where he started the season, and previously had an excellent college career in the NCAA where he played for Purdue for four years.

Aleksandar Stefanović was born on November 29, 1998, in Crown Point, Indiana. He is 196 centimeters tall and plays as a defender. He spent his entire NCAA career at Purdue University, where he averaged 10.4 points, 2.5 rebounds, and 3 assists per game in his last season. During this year’s NBA Summer League, he played for San Antonio, and he started his professional career in the Greek Kolossos, where he played little this season.

His father, Ljubiša “Lu” Stefanović, also played basketball professionally, and, interestingly, he was the first Serbian basketball player to be selected in the NBA draft, when in 1985 he was picked as 97th by the Seattle Supersonics.