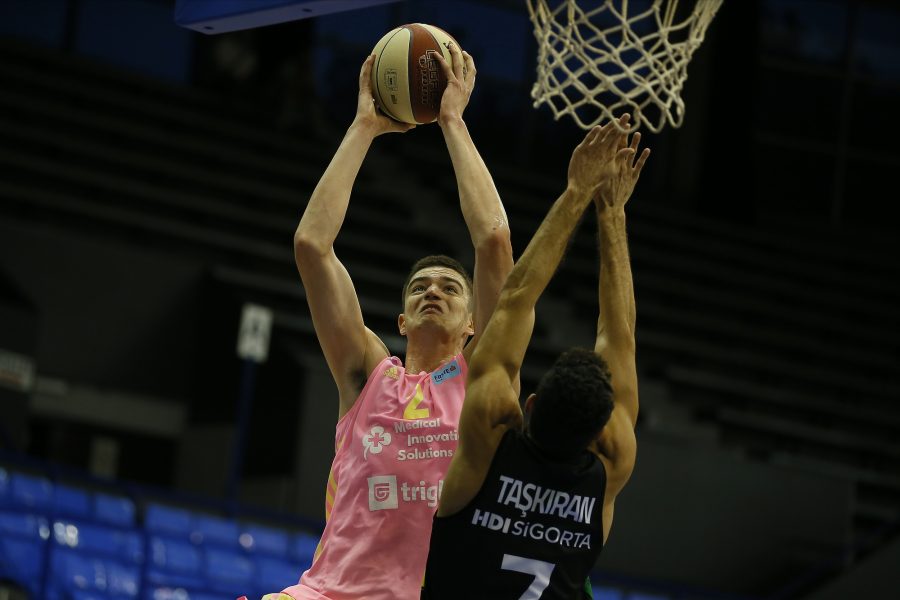 The basketball players of Mega MIS suffered their second defeat in the preparations for the upcoming season, as they were defeated by Bursa 71:99 (19:26, 18:28, 16:27, 18:18) in the Ranko Žeravica Sports Hall. Marko Barać’s team was an equal rival to last year’s Eurocup finalists in the first quarter, but Dušan Alimpijević’s team managed to pull away until halftime, and then gained a big advantage in the third quarter, which they managed to preserve in the last 10 minutes.

In the ranks of Mega, Malcolm Cazalon stood out with 18, Danko Branković with 15 and Oleksandr Kobzistij with 11 points. The Turkish team was led by the experienced American Anthony Clemmons with 20 points and seven assists, as well as Enes Berkay Taşkiran, who added 18 points. 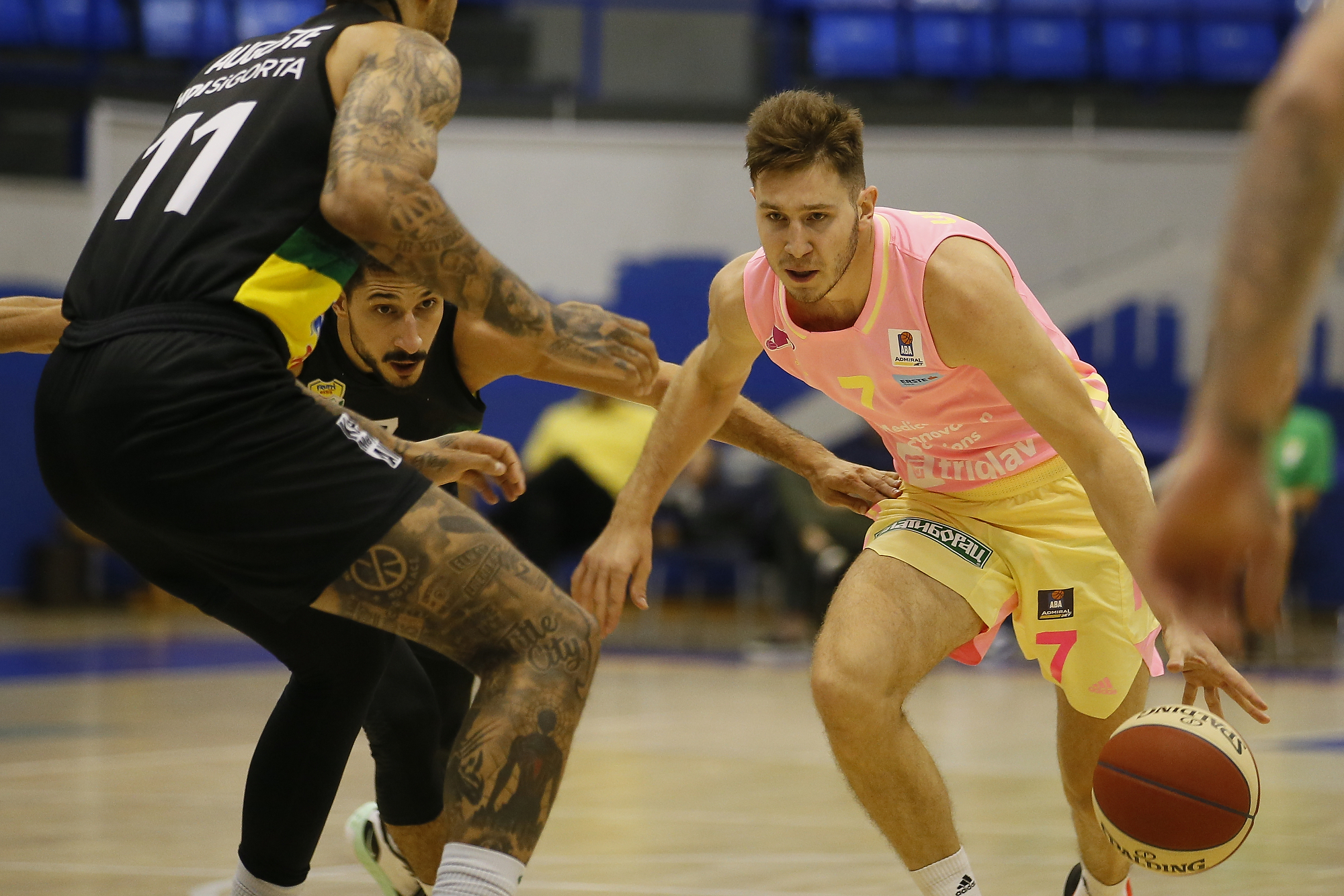 Next week, Mega MIS will participate in the VTB Supercup, which will be held in Moscow from September 22nd to 25th.