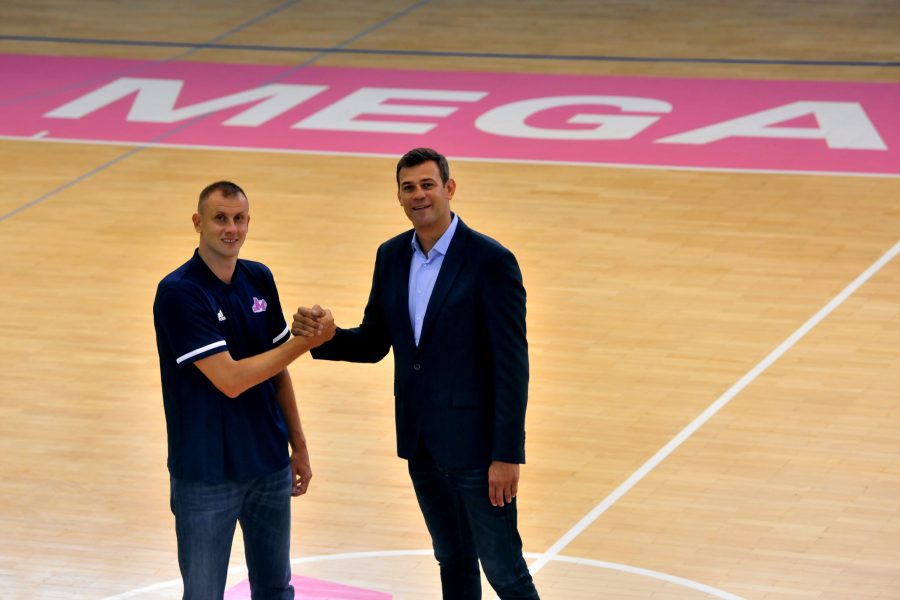 The big comeback of Novica to Mega!

After two terms in the club during his playing career, Novica Velickovic returned to KK Mega MIS, where he will be the Team manager of the club in the next season. As a player, Velickovic played for Mega on two occasions, in 2013 and 2014, and in the upcoming season, in a slightly different role, he will again have the opportunity to cooperate with young and talented players and to pass on his knowledge and experience from his rich playing career.

During the officialization of the new cooperation in the Mega Factory hall, in addition to the new Team manager of Mega, Milenko Tepic, who was in that position in the previous season, was also present, and on that occasion he wished his former teammate good luck. 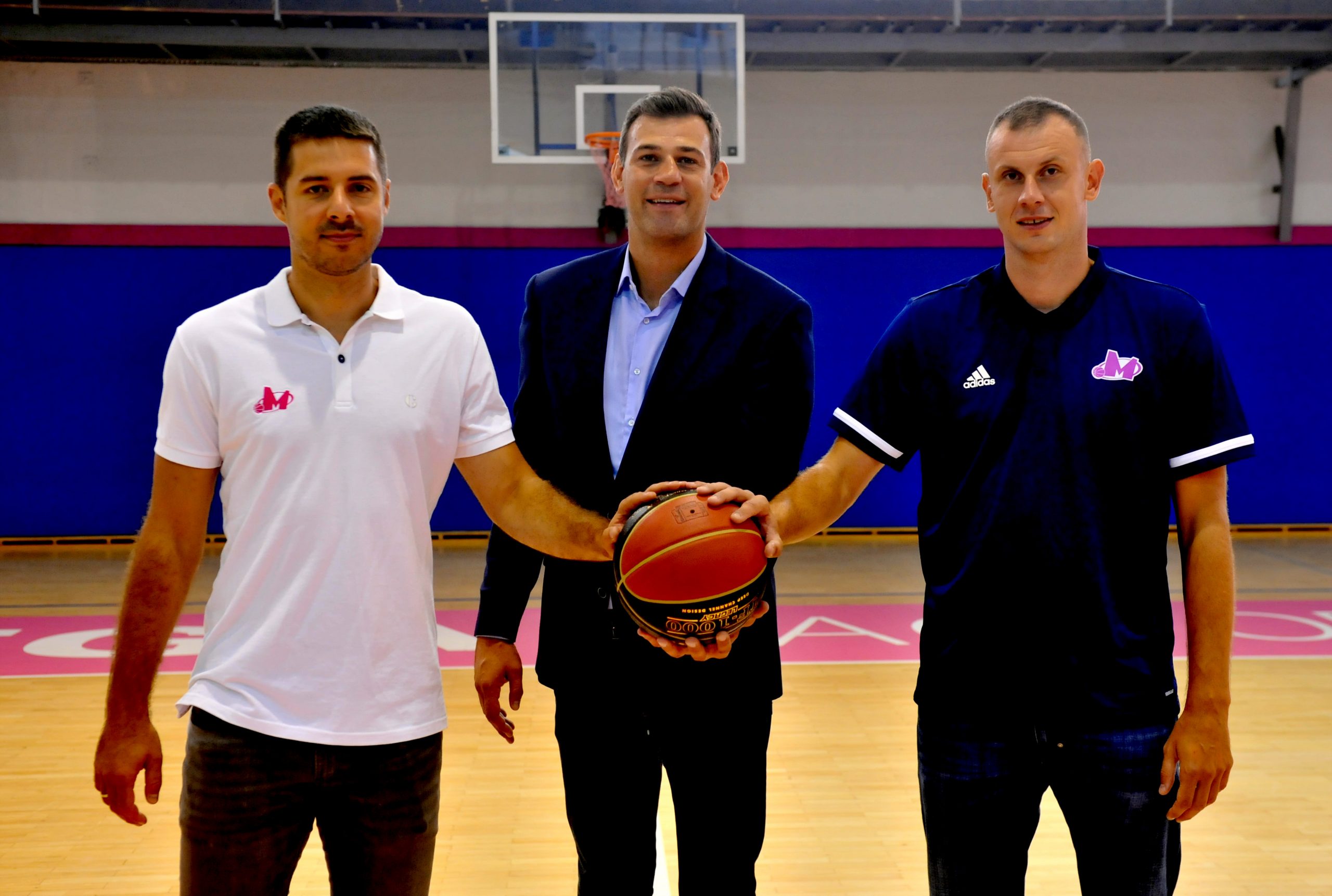 General manager of Mega MIS, Goran Cakic, on behalf of the club, expressed great satisfaction that Novica Velickovic chose Mega as the beginning of his new basketball journey after the end of his playing career:

– Novica, with his extensive playing experience, on two occasions helped the young and talented players of Mega to become even better, among whom were Nikola Jokic and Vasilije Micic. He also played a very important role in the placement of the club in the ABA league, which greatly contributed to the further growth of the club. Now, in a slightly different role, he will have the opportunity to help some new basketball talentsand to be the link between the club and the players in the common goal of all of them progressing in the right direction, as players and as people. Precisely for all these reasons, we are extremely glad that after the end of his playing career, Novica started his new basketball journey in Mega,

stated Cakic, and then took the opportunity to thank Milenko Tepic for everything provided in the past two seasons:

– I would also like to take the opportunity to thank Milenko Tepic for everything he done for Mega in the previous two seasons, first on the field, then next to it. It is certain that he left a big mark and we are glad that such a player and man was part of our club,

said Cakic and then presented Milenko Tepić with a suitable farewell gift from the club where he spent one season as a player and another as a Team manager. 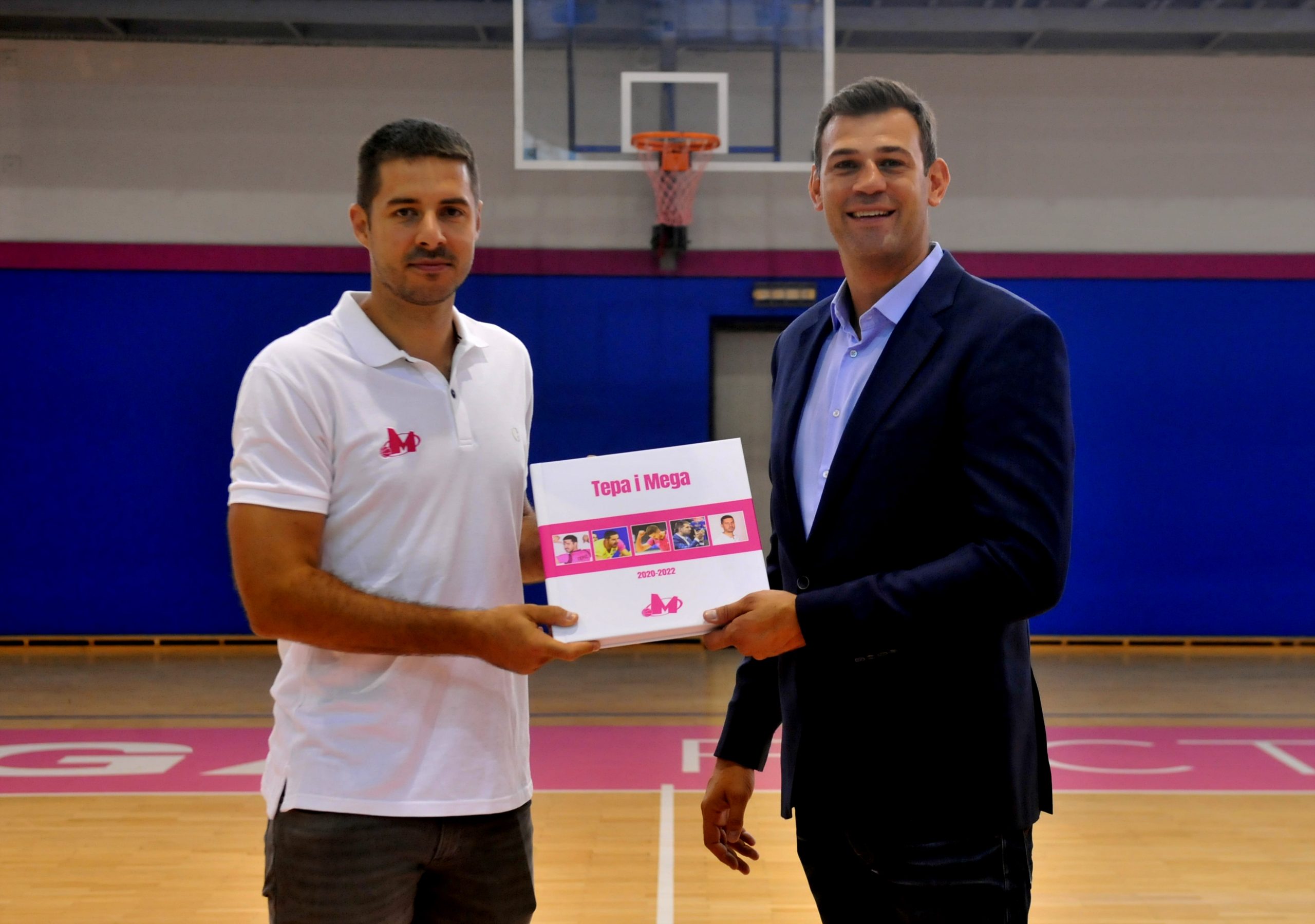 Novica Veličković pointed out that Mega has grown a lot since his last stay at the club:

– First of all, I would like to thank Mega for the shown trust. I have been part of the club on two occasions where I have had the opportunity to help Mega grow, on and off the pitch. I also tried to transfer my knowledge and experience to young and talented players who just started their journey to the European and world top from Mega. Mega itself has grown a lot since then, everything is dedicated to the work and progress of young players who have great training conditions here. My role will be somewhat different this time, but the motivation for work will be at the highest level as always. I can’t wait for the season to start, 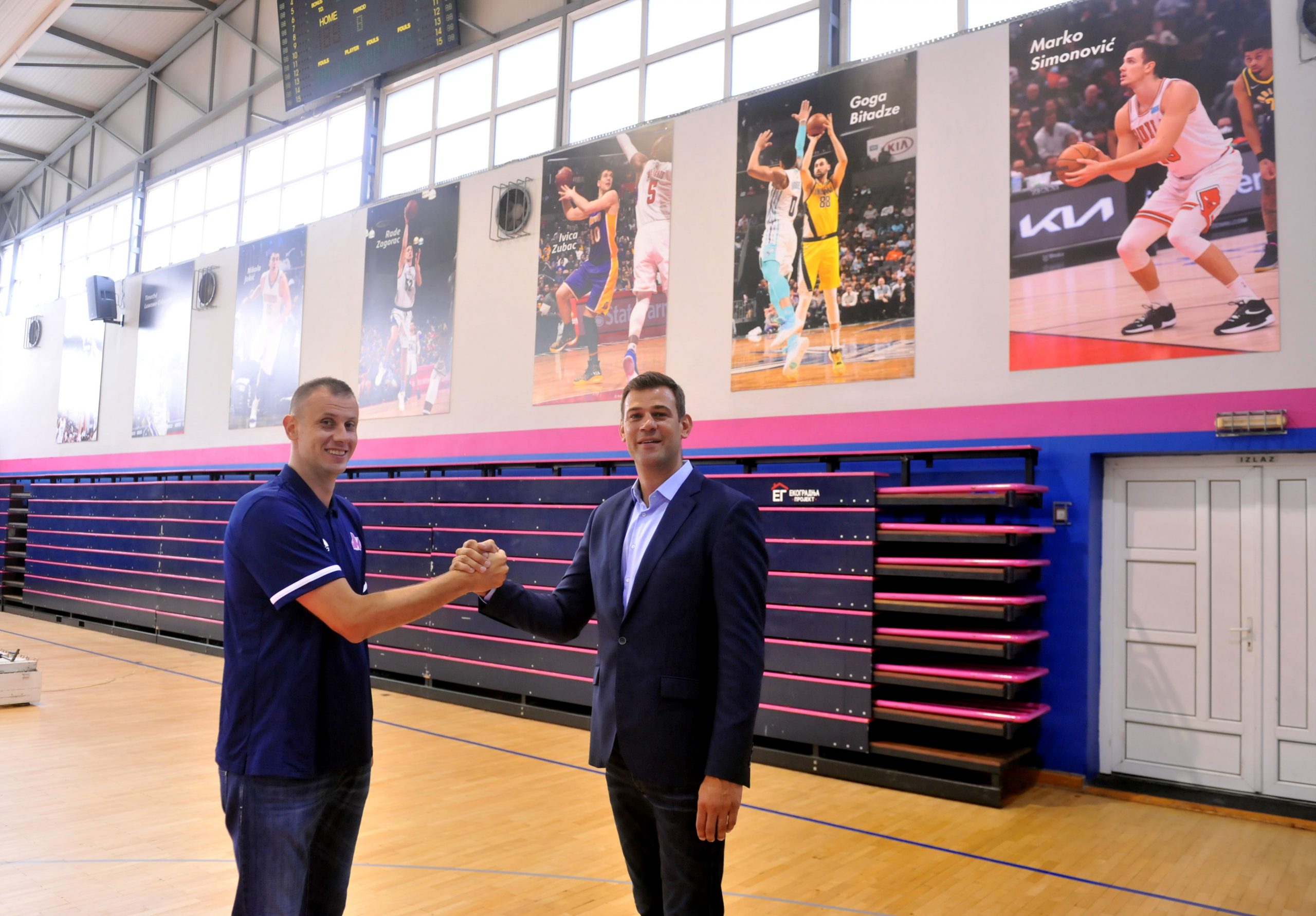 Novica Velickovic was born on October 5, 1986 in Belgrade and in his rich playing career, which ended in 2021, in addition to Mega, he also played for Partizan, Real Madrid, Bamberg and Trabzon. With Partizan, he won 3 titles in the ABA league and 5 trophies each in the Serbian championship and cup, while he won the King’s Cup with Real. Of the individual awards, the most significant are the “Euroleague Rising Star” in 2009, as well as the MVP awards at the Final Four of the ABA League, in the Super League and the Cup of the same year. 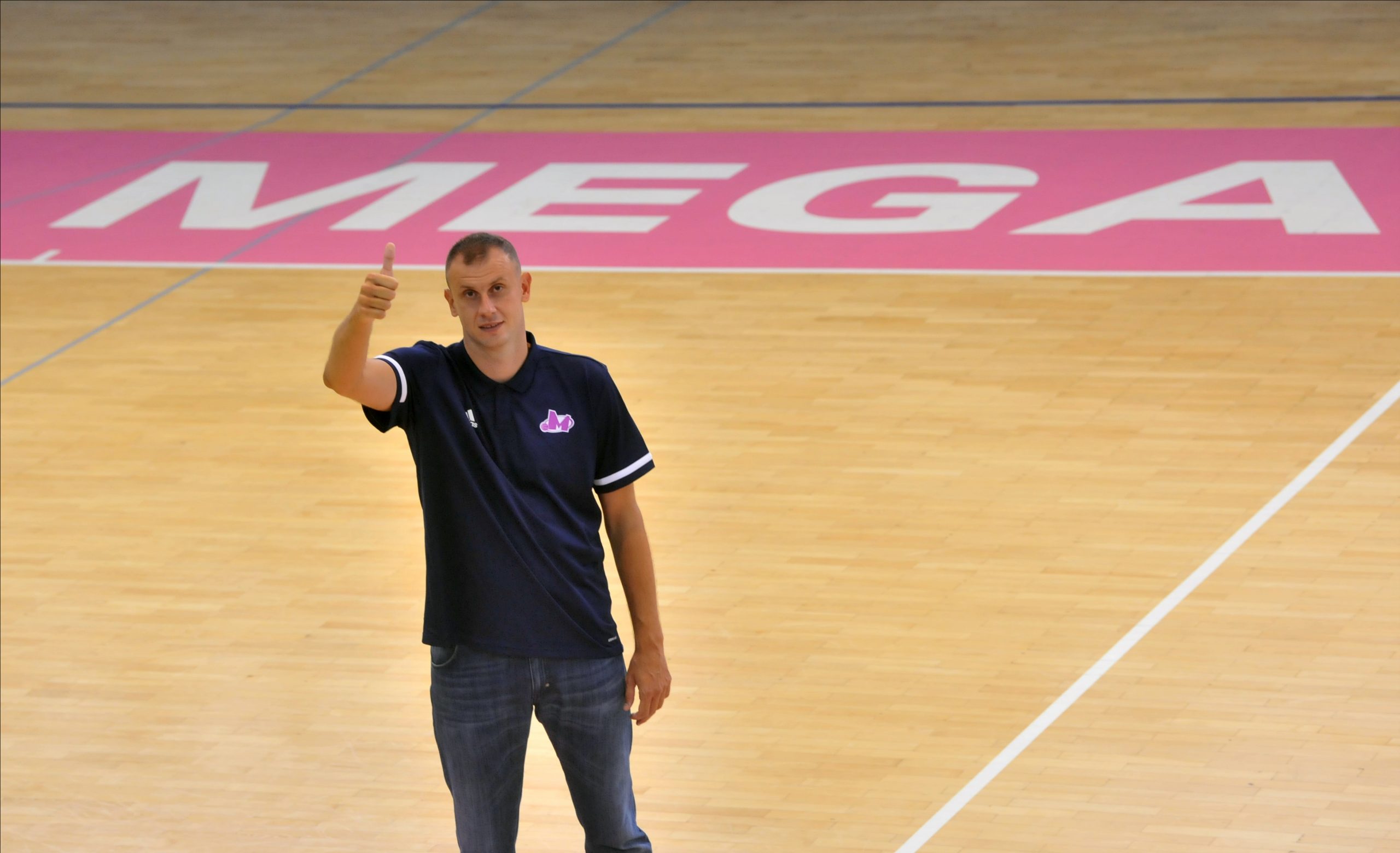