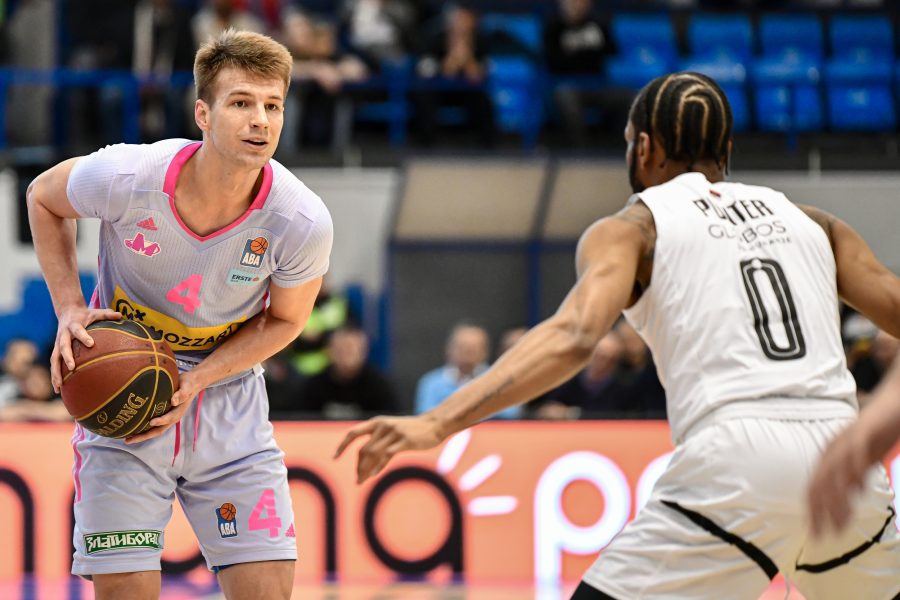 Ruzhentsev joins the ranks of the European powerhouse!

Now, the former Mega’s player Samson Ruzhentsev will play for CSKA in the continuation of his career, since he signed a contract with the Russian club. Guard of Mega came to the club straight from the NCAA last summer, where he played for the Florida Gators, and this season he stood out especially in games with the strongest opponents in the regional competition and the Super League.

After signing a contract with the Russian team, Ruzhentsev said goodbye to Mega with special words:

– This has been a great year for Mega and me. I came from a team where I didn’t play much, I was injured at the beginning of the season, so when you look at all that and everything we have achieved together, I am certainly very satisfied. Many thanks to all the teammates, coaching staff and the management of the club for the opportunity and dedicated work. I’m leaving the club as a better player, but also as a better person, and Mega will always have a special place in my heart,

Samson Ruzhentsev was born on October 23, 2001 in Moscow, he is 201 centimeters tall and plays in positions two and three. After leaving Russia, he first played for Hamilton Heights High School for three years, and before coming to Meg,a he played for the NCAA team Florida Gators, where he did not have significant minutes.

Thanks for everything and good luck Samson! 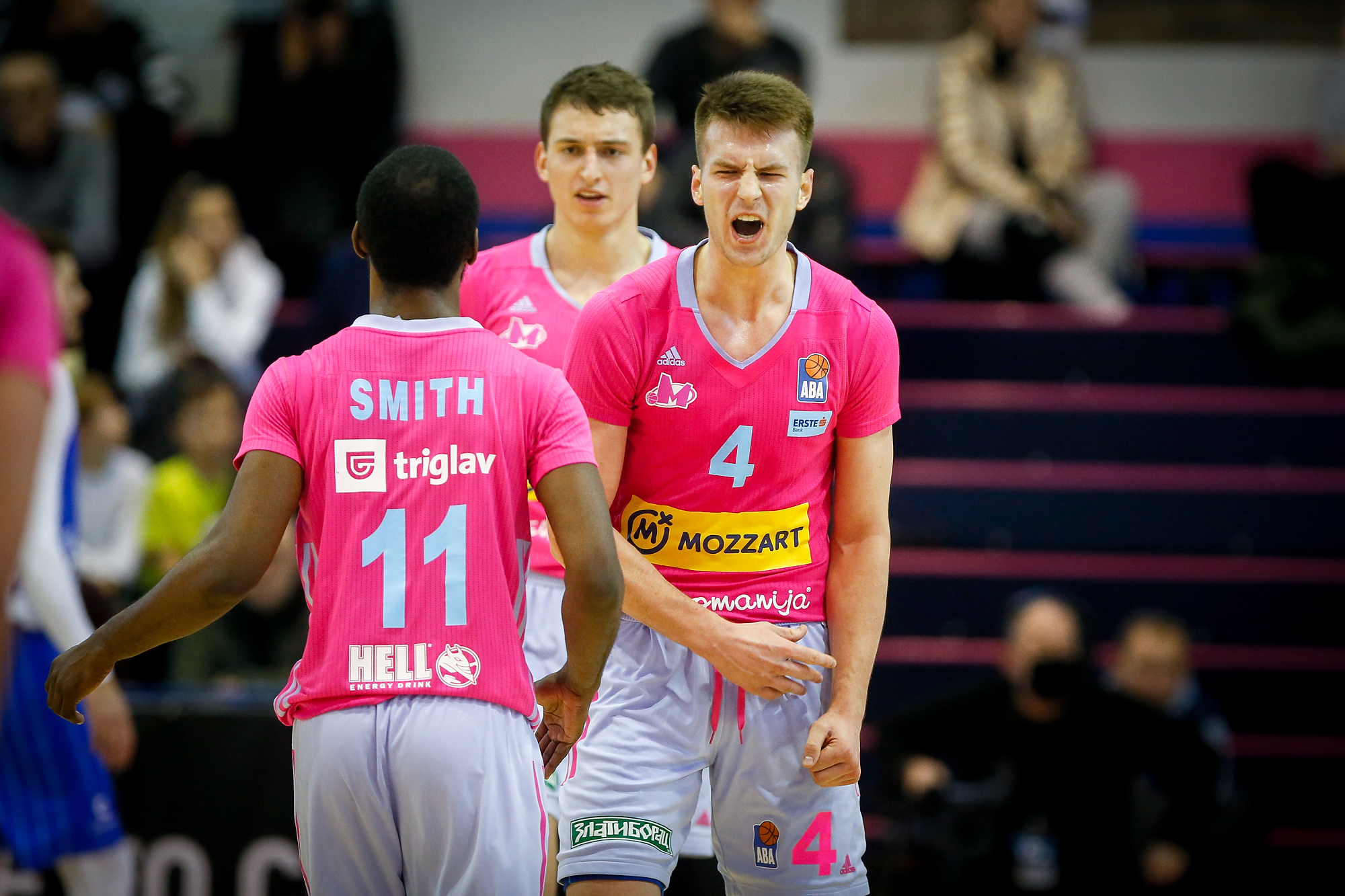