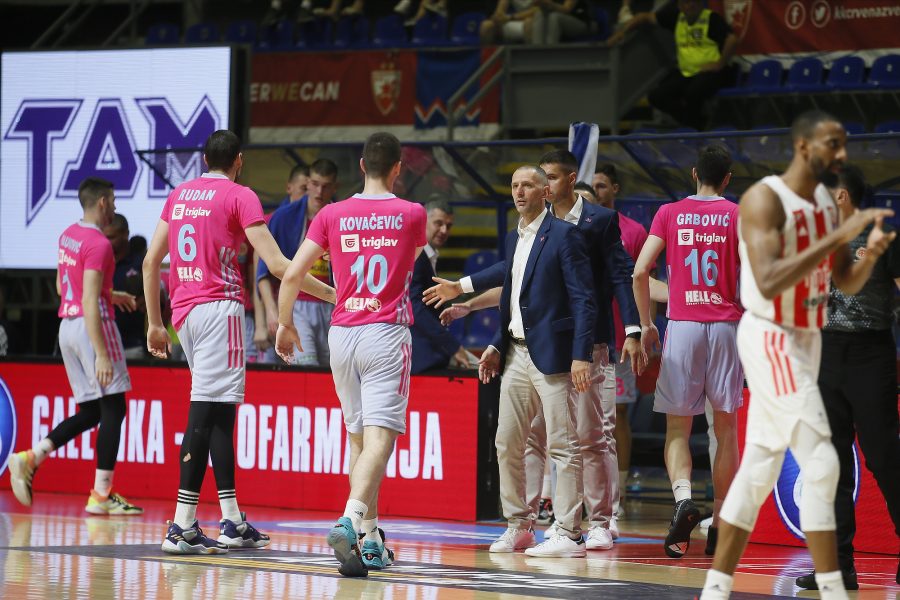 Mega Mozzart will play for the finals of the Super League playoffs on Tuesday!

Mega Mozzart will play the third decisive game of the semifinal series of the Super League playoffs against Crvena zvezda mts on Tuesday at 6:30 PM, which will be played in the Aleksandar Nikolić Hall. On Sunday, after a great comeback and a great victory, coach Vladimir Jovanovic’s team equalized in the series at 1:1, so on Tuesday they will have the opportunity to fight for the second final of the Super League playoffs, after last year’s placement in the finals. The winner of the series will meet FMP in the final, and the final series will be played in the best of three.

Before the decisive duel against Crvena zvezda, Mega’s coach Vladimir Jovanovic pointed out that he expects a difficult match, but also that the work of his team can be seen on the field, regardless of the result:

– There is no special preparation for the third game against Crvena zvezda, everything we would say in addition could create a counter-effect for our young team. Hall Aleksandar Nikolic, the audience, Zvezda, all that is more than enough to motivate my team. My role is to explain to them that this is a game like any other, the field is the same, the rules are the same and after that introductory emotional charge that will surely exist as it existed in the previous game, I would like them to play that a match like the previous one. It will be far more difficult, Aleksandar Nikolic hall is far more difficult not only for us, but also for far better and more experienced teams. I expect a difficult match, but also to be real, to see our work on the field, regardless of the final result, 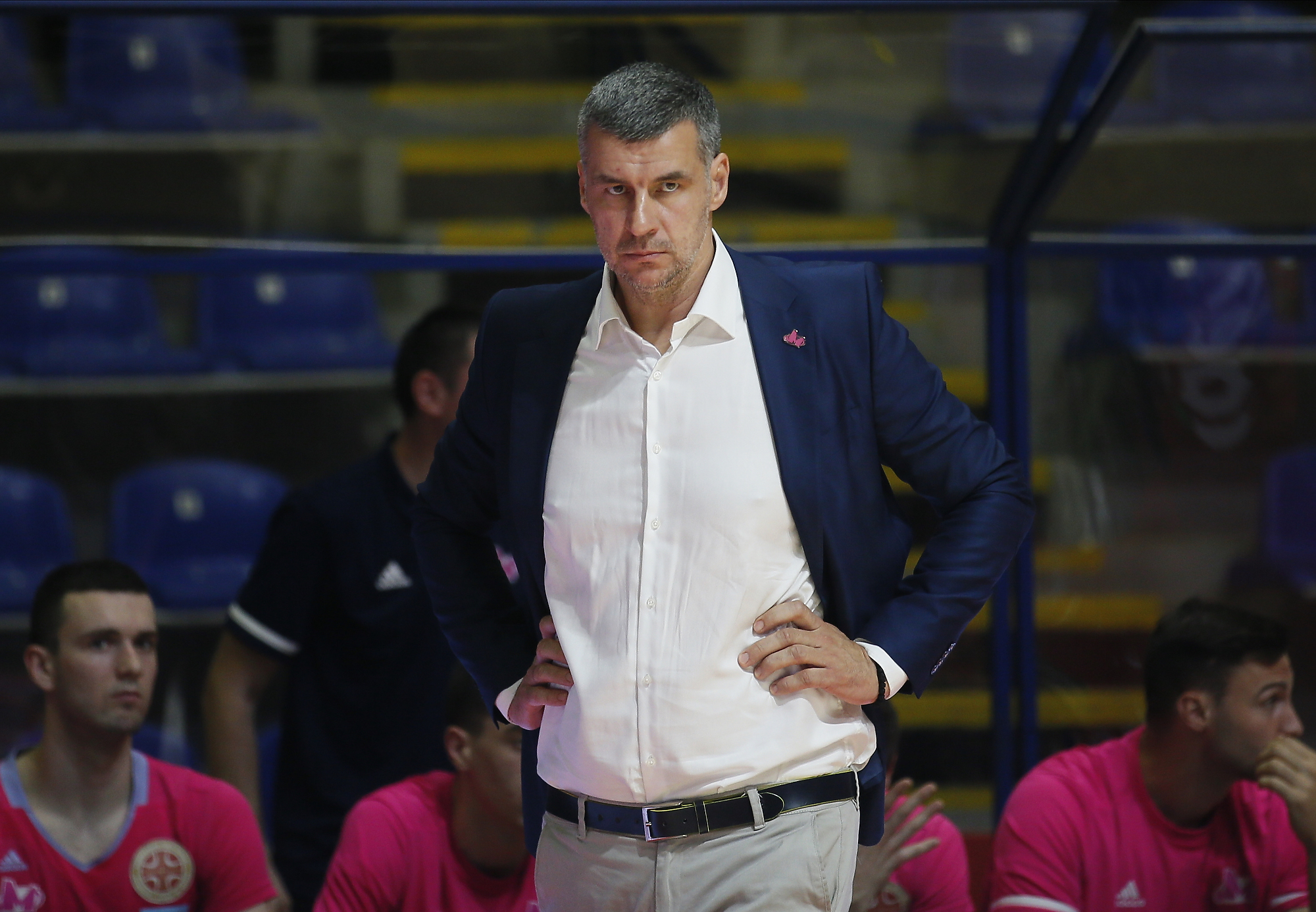 Mega’s Power Forward Borisa Simanic pointed out that it is up to his team to repeat the approach to the game as it was in the second game against Crvena zvezda:

– It is certain that an extremely difficult match awaits us. I am glad that after a very hard defeat in Aleksandar Nikolic hall, my team managed to respond to Crvena zvezda with a firm play in the second game and came to victory. We certainly expect their reaction, and it is up to us to repeat the strength in the game and the desire from the second game, as well as not to allow big falls in the game, which the opponent, as a very experienced and quality team, would be able to punish,

The third game of the semifinals of the Super League playoffs against Crvena zvezda mts will be played on Tuesday, June 14 at 6:30 PM in the Aleksandar Nikolic Hall in Belgrade, with a live broadcast on TV Arena Sport.