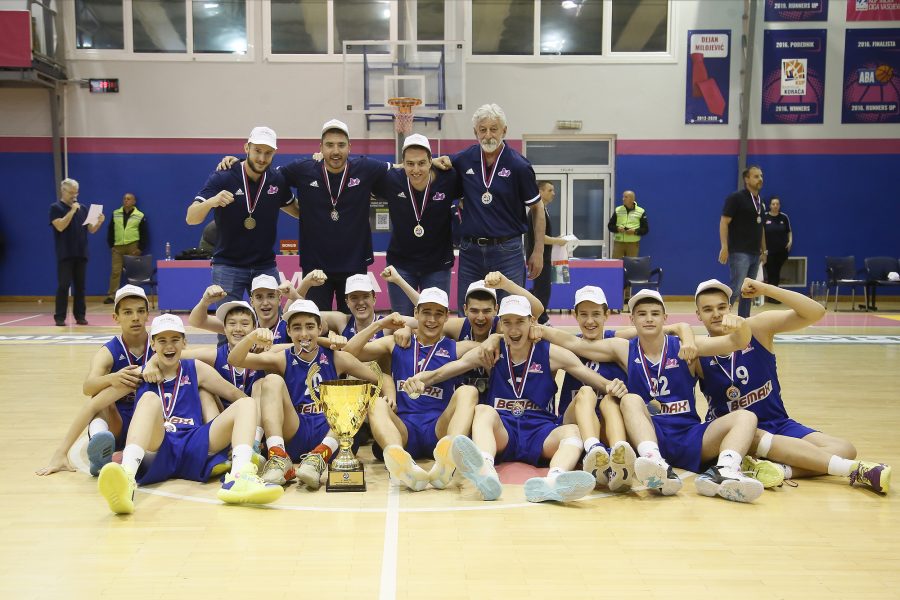 The pioneers of BC Banjica Mega won the title of the champion of Serbia after they defeated Borac from Cacak with 79:62 (21:18, 22:8, 21:16, 15:20) in the final of the F8 MK tournament held in the “Mega Factory” hall. Coach Dejan Pejic’s team decided the match in the first half, when they gained a 19-point advantage with a furious series of 20:4. On several occasions, the pioneers of Mega had a maximum of 24 points in excess, and all that team from Cacak managed to do by the end of the match was to mitigate the defeat to some extent.

Another masterful game was provided by Subotic, who had a double-double performance, and he scored 22 points and 11 rebounds. Next to him were Srzentic with 17 points and 13 rebounds, Bozilovic also scored 17 points, and Popovic added 13. Dragicevic stood out in the Borac with 21 points. 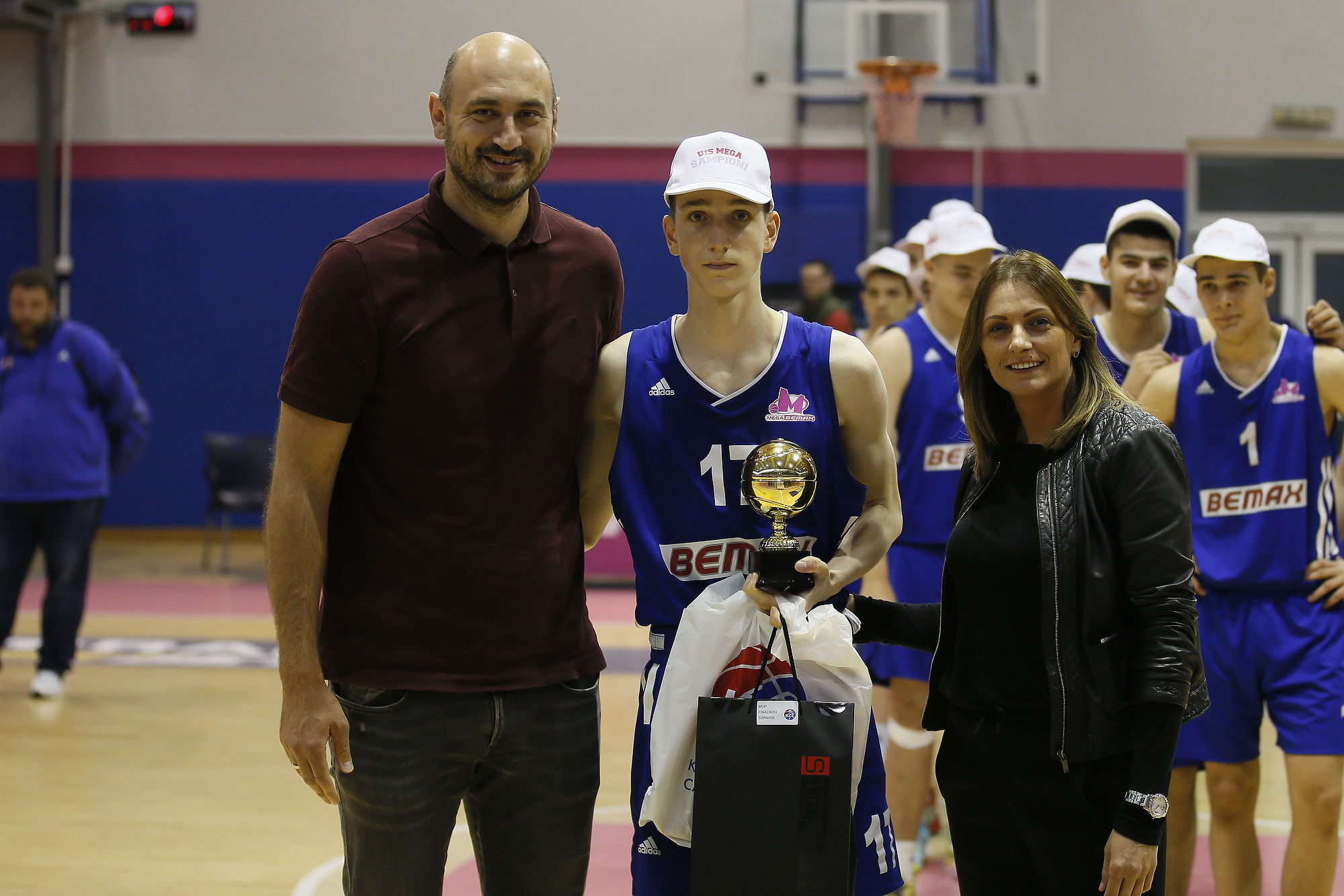 Basketball player of Mega Ognjen Srzentic was declared the MVP of the tournament, who averaged 34 index points per match, while the best scorer with a total of 85 points was Lucic from Crvena zvezda.

In the match for the third place, Crvena zvezda defeated Sloboda from Uzice with 79:71, and the red and whites reached the victory with a series of 9:0 in the last two minutes of the match.