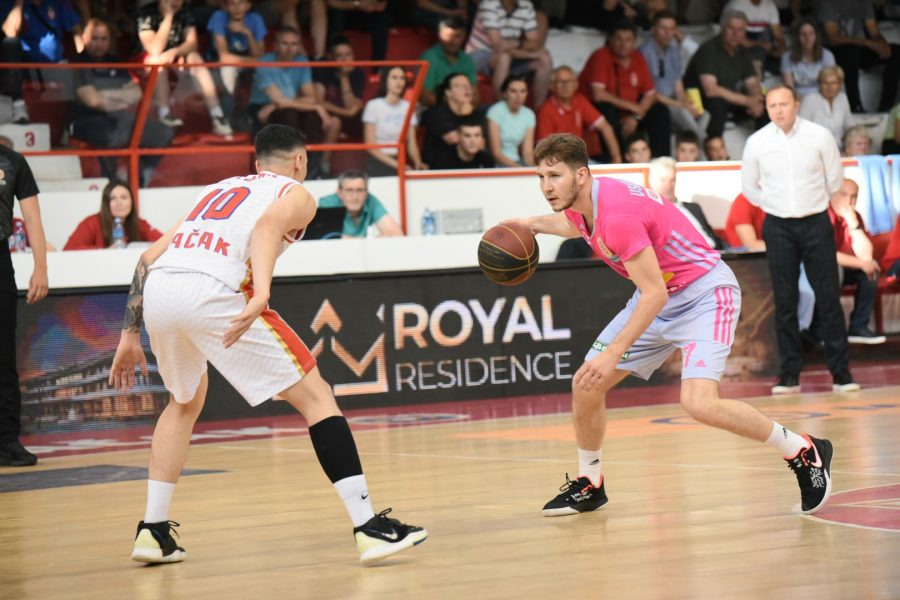 Mega’s victory in Cacak for placement to the semifinals of the playoffs!

Mega Mozzart defeated Borac in Cacak with 75:82 (22:27, 15:17, 18:20, 20:18) in the second game of the finals of the playoffs of the Serbian Super League. Coach Vladimir Jovanovic’s team started the game great, they had a 16-point difference in the first quarter, but Borac managed to return to the match, and with a 12-0 series in the third section, Mega regained the advantage it managed to keep until the end.

The most efficient in the ranks of Mega were Borisa Simanic with 20 points and Aleksa Uskokovic with 14. In Borac, the best was Marko Pecarski with 25 points.

With this victory, Mega Mozzart advanced to the semifinals of the playoffs, where they will play against Crvena zvezda mts in the best of three series, which will begin after the end of the ABA League playoffs. 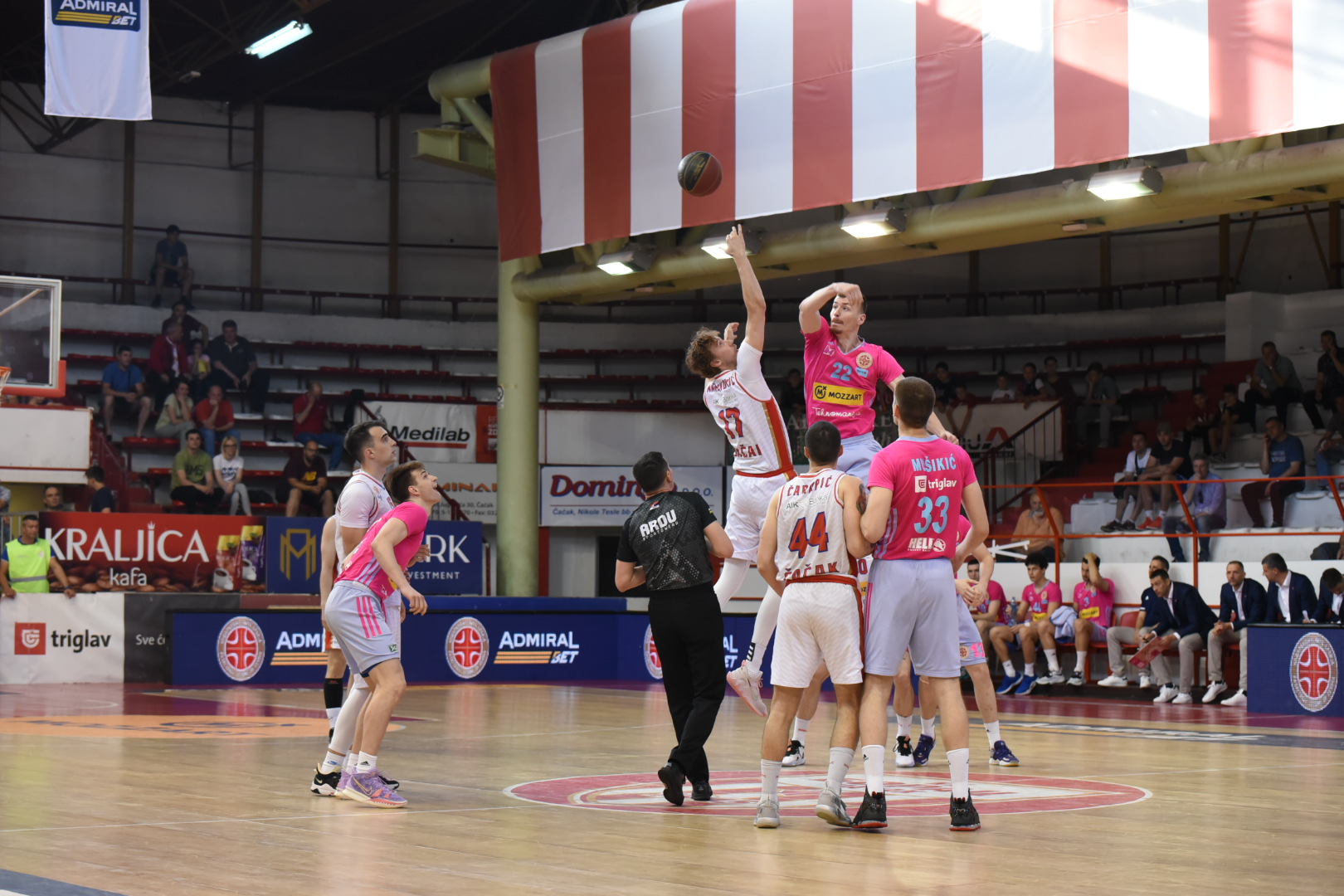 Mega started the game great, so the result after 3 minutes of the game is 0:10. Borac briefly cuts the series of Mega, which continues to dominate on both sides of the field, and with the points of Simanic (10 in that period), reached the big plus 16, 5:21. Borac makes a run of 8:0 and little by little reduces the difference, Mega briefly repulses Borac’s attack, but Novakovic lowers the deficit to only 3 points with new threes, and Kovacevic set the result with a “floater” at the end of the first quarter, 22:27.

The home team after 3 minutes of play in the second quarter reached the advantage, 30:29. After a lot of misses on both sides, Mega with a triple by Musikic and points by Bogavac leads 32:40 in two minutes until the end of the half, and then managed to keep the advantage before the break, 37:44. 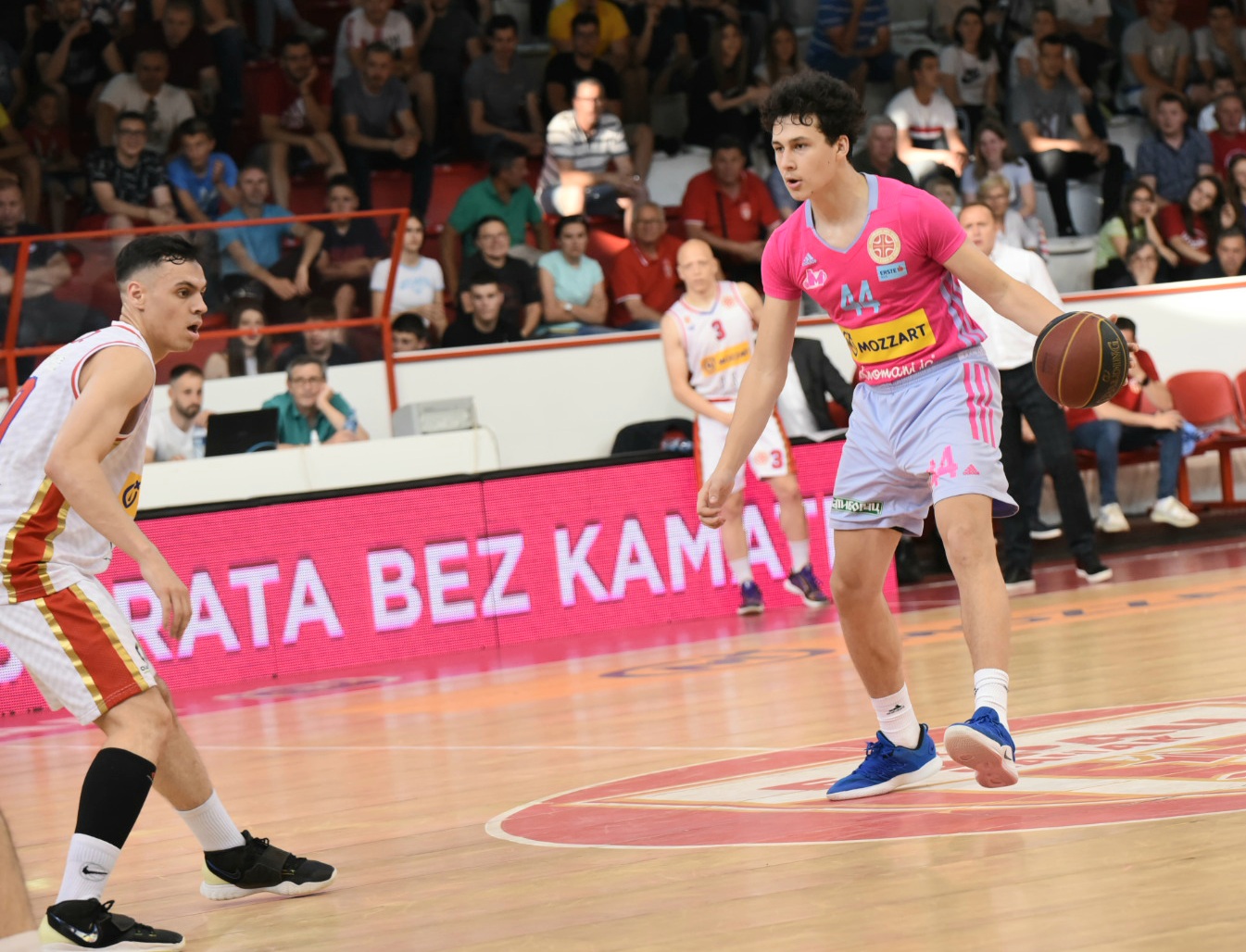 Mega 42:50 at the beginning of the third section, but Borac equalized with a run of 8:0. Both teams scored 2 points in the next few minutes, and then with the result of 52:52 at 5 and a half minutes until the end of the quarter, Mega completely closed all the approaches to their basket and returned the lead with a run of 12:0. The only thing that Borac scored until the end of the section was Radovan Djokovic’s triple for 55:64, in addition to the last 10 minutes of the game.

Borac approached 63:66, Uskokovic then hit an important three, Ruzhentsev corrected Simanic’s miss for 63:71. Borac came to 4 points behind, but the ball is taken over by Uskokovic, who broke through the defense of Borac twice until the end, and he is also precise from the free throw line, after which Mega definitely resolved the game. Until the end, Borac did not manage to endanger the victory of Mega, who in the end celebrated with 75:82. 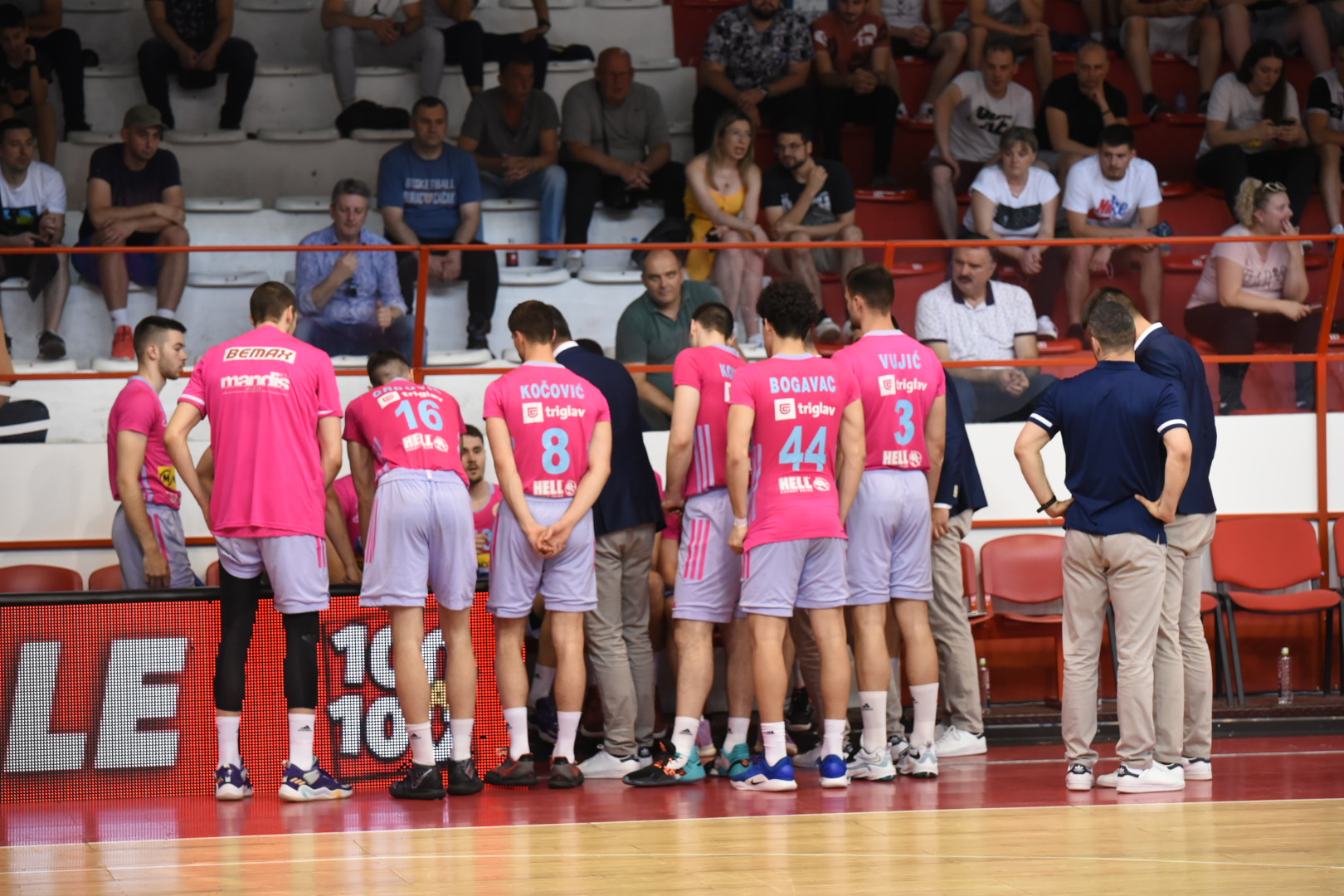