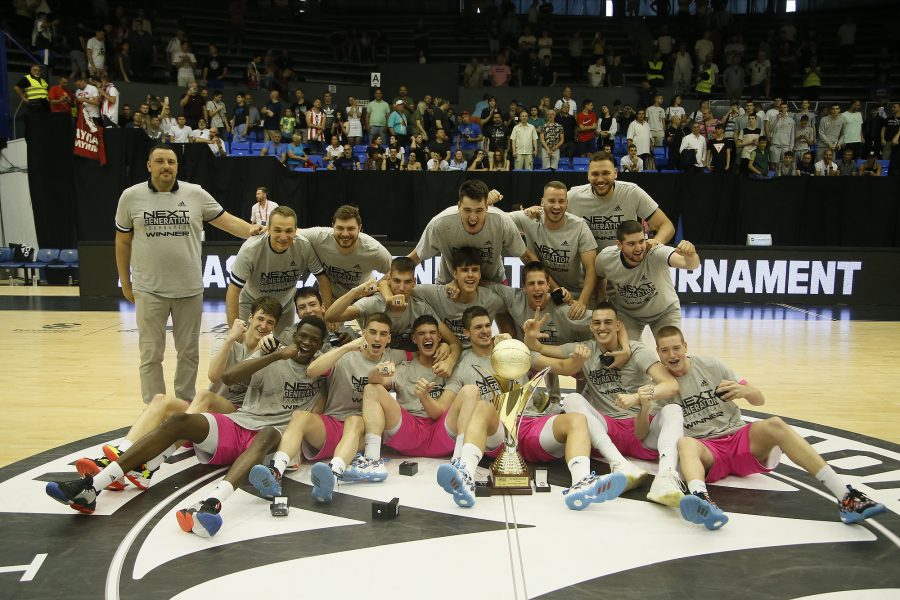 U18 Mega Mozzart are the new winners of the Junior Euroleague, as they convincingly defeated the Next Generation selection with 82:61 (13:17, 19:22, 25:12) in the final of the “Euroleague Basketball Adidas Next Generation Tournament Finals” which is being held in the Hall of sports Ranko Zeravica. The coach Dragoljub Avramovic’s team had a double – digit deficit in the first half, but they played a fantastic second half when they resolved the game and came to a convincing victory!

In the ranks of juniors of Mega Djurisic scored 21 points, Andrija Jelavic had 19 and Bassala Bagayoko had 16 points and 11 rebounds. In the Next Generation selection, led from the bench by Vassilis Spanoulis, Luka Jovic and Zacharie Perrin stood out with 11 points each. 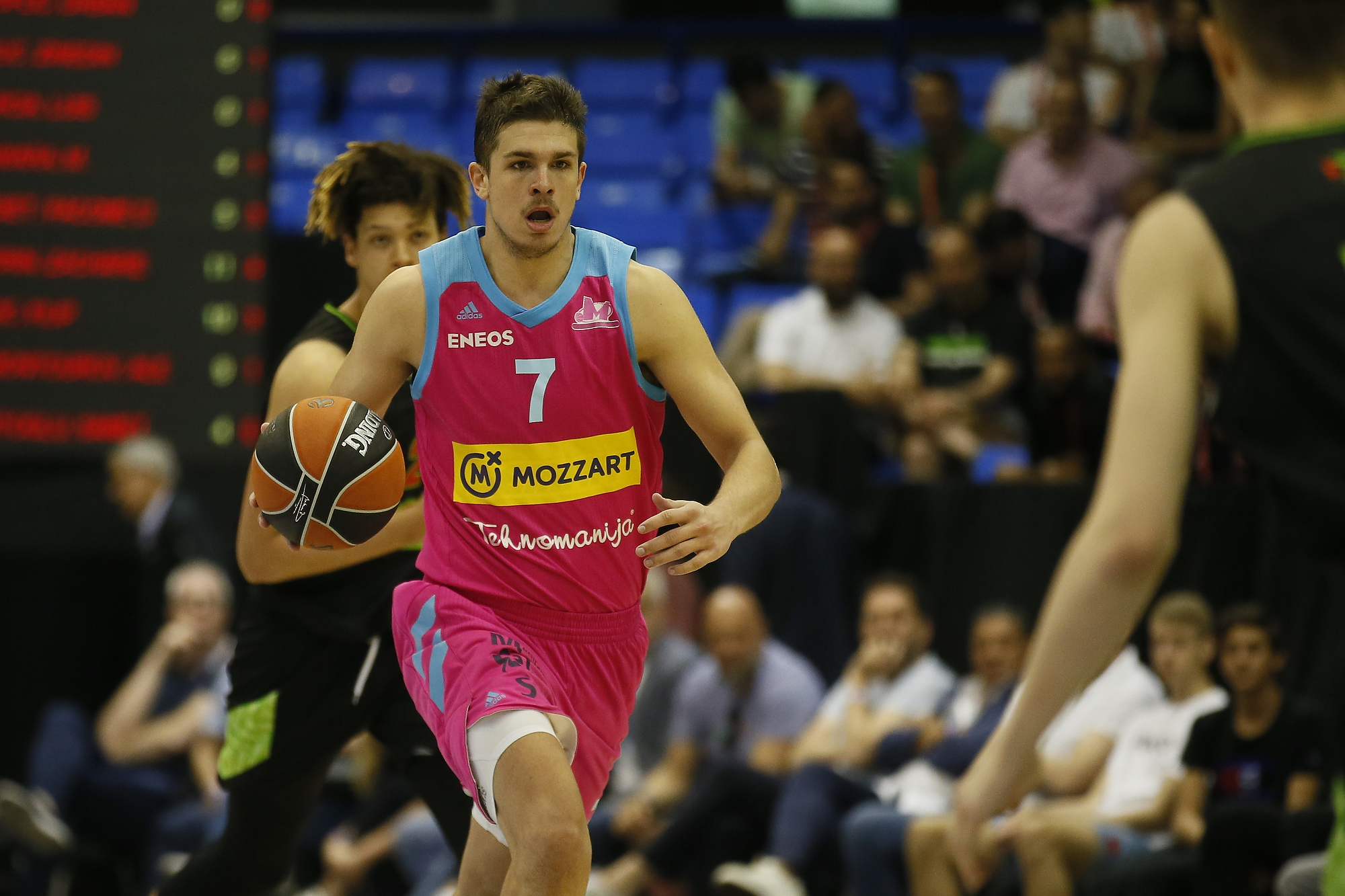 This was the third final of the junior Euroleague for Mega, after 2017 and 2019, and the first trophy in the strongest club junior competition in Europe. 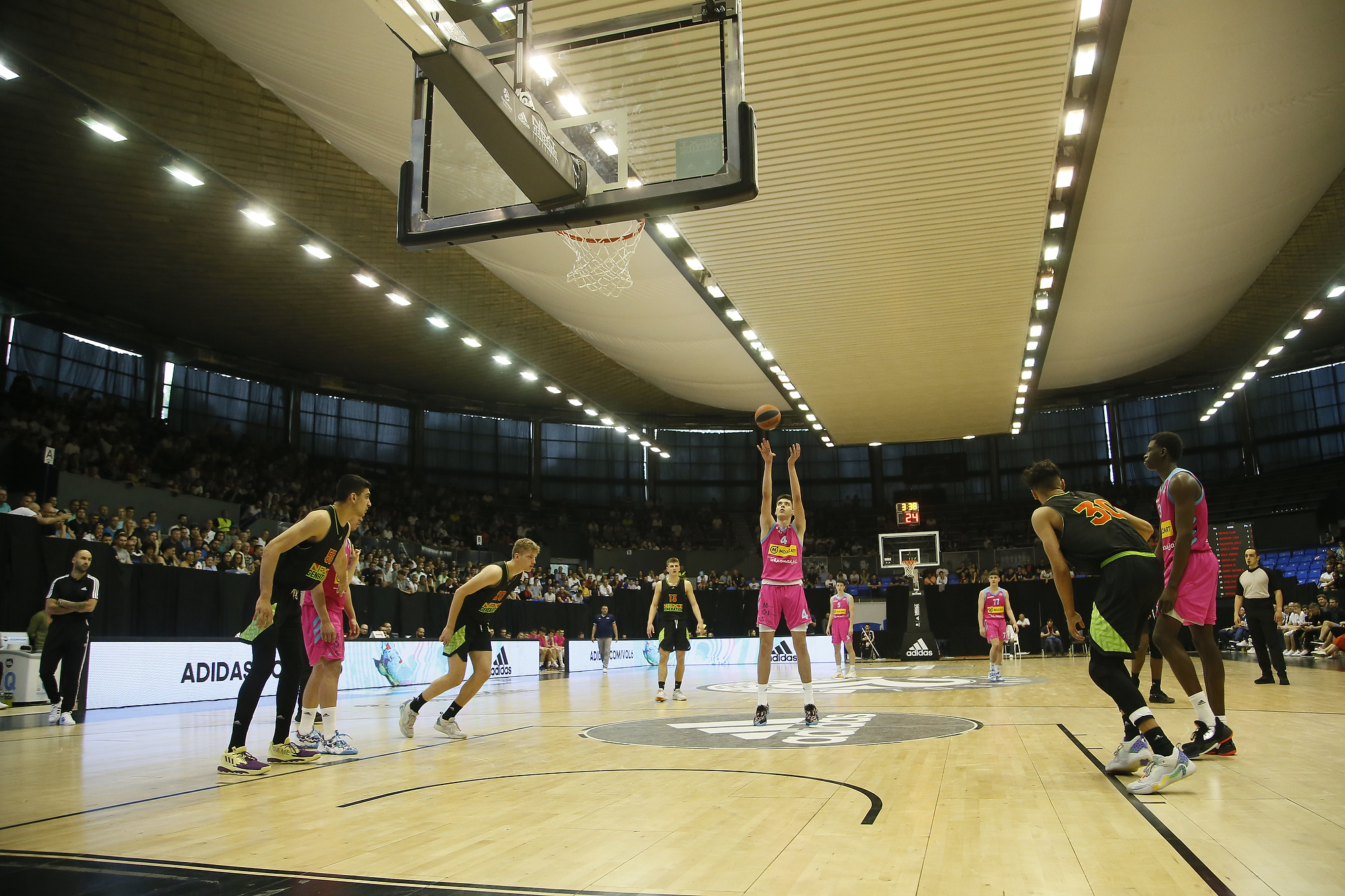 After winning the big trophy, Mega’s coach Dragoljub Avramovic pointed out that this title is a consequence of the process and systematic work that lasts a long time:

– This is a really great success for us, our selection and everyone in the club. This is not something that was done yesterday to be today. It is a process and systematic work that has been going on for a long time, and this time, with all our efforts and the work of all of us in the club, we finally had a little luck. I am very happy about everything and I hope that this will not be the only European trophy for our club, 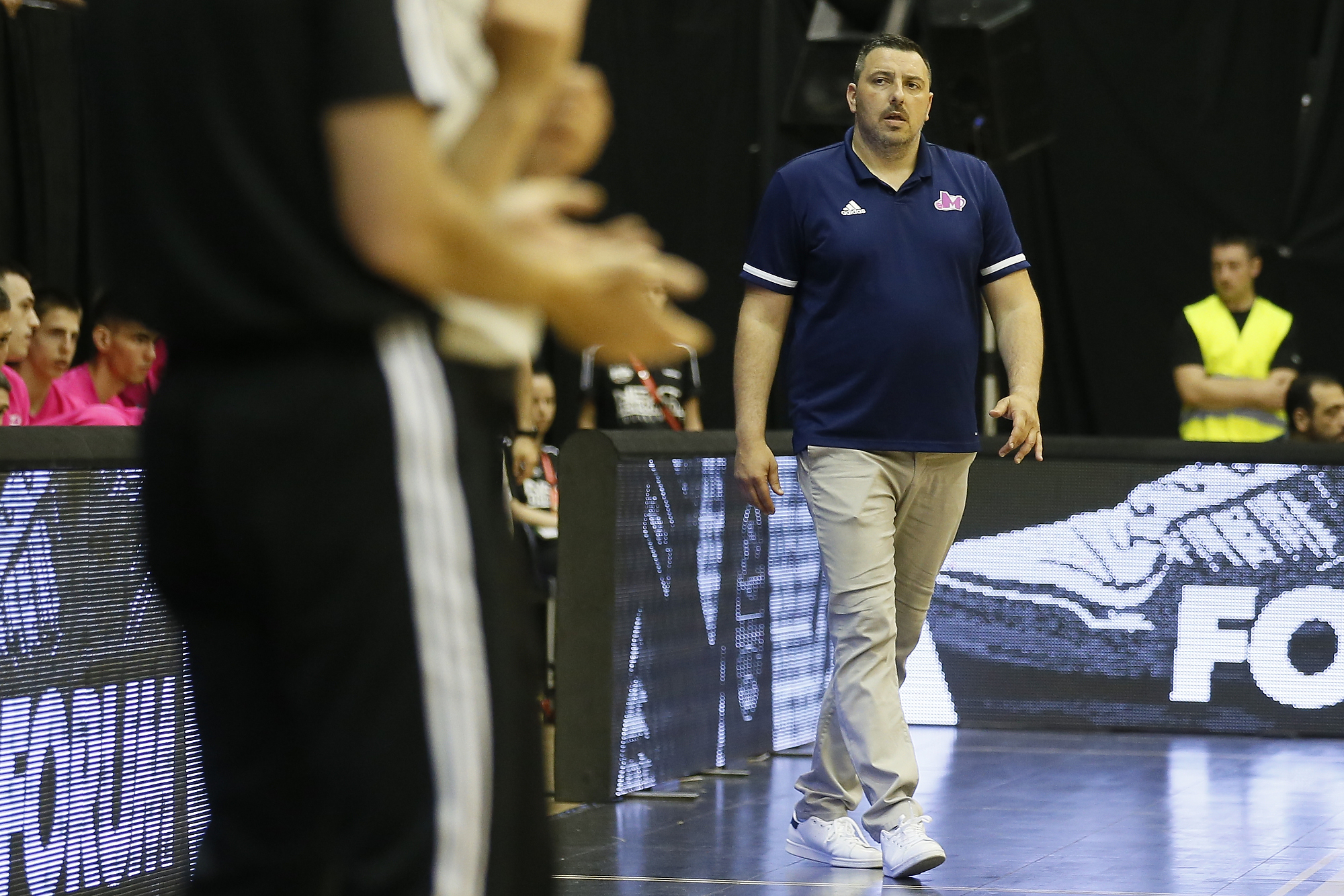 Mega’s excellent defense at the beginning of the game where Musicki steals two balls, but on the other side Mega did not solve the counterattacks well, so the result after four minutes of the game is 6:2. However, Mega soon got into trouble with personal fouls, as Djurisic, Bagayoko, Jelavic and Malovec got two personal fouls each. The opposing team manages to take the lead with threes and from the free throw line, so the result after the first quarter is 13:17.

In the second quarter, Mega had a lot of problems with the defensive jump, so the Next Generation selection from the second and third attacks came to a point for the first double-digit lead, 25:37. However, Mega did not allow further detachment, so with Bagayoko’s points the result is 32:39 at half time. 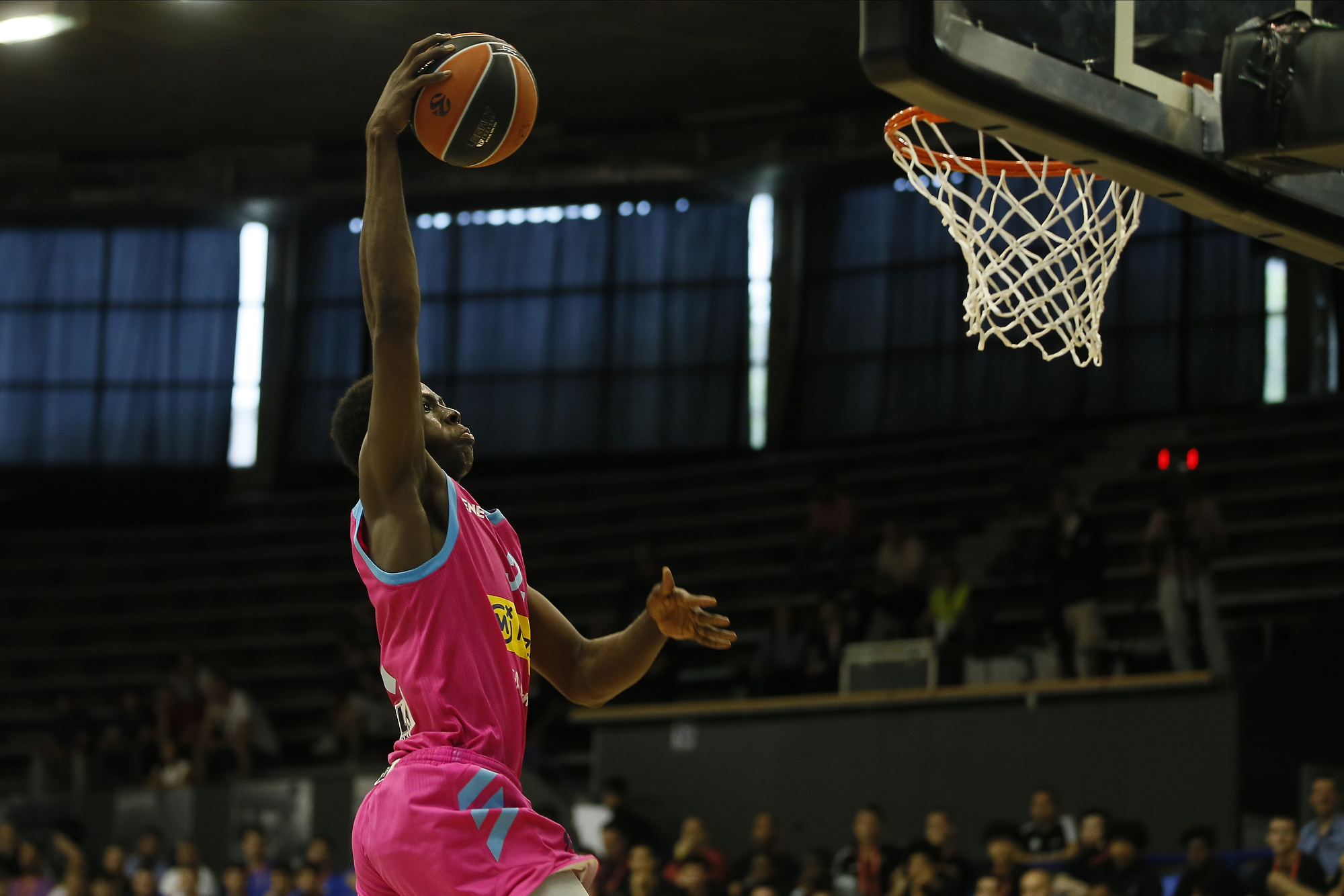 Mega quickly came to a point behind in the second half, but the opposing team hit a three-pointer for 40:44. Mega takes the lead through Musicki and Bagayoko, the Next generation team manages to equalize and then Djulovic hits an important three, followed by Milenkovic and Jelavic, so Mega leads 57:51 before the last quarter.

In the last quarter, there was only one team on the field. With a score of 60:55, Mega makes a series of 14:0 and definitely breaks the match for great celebration on the field and historic success! 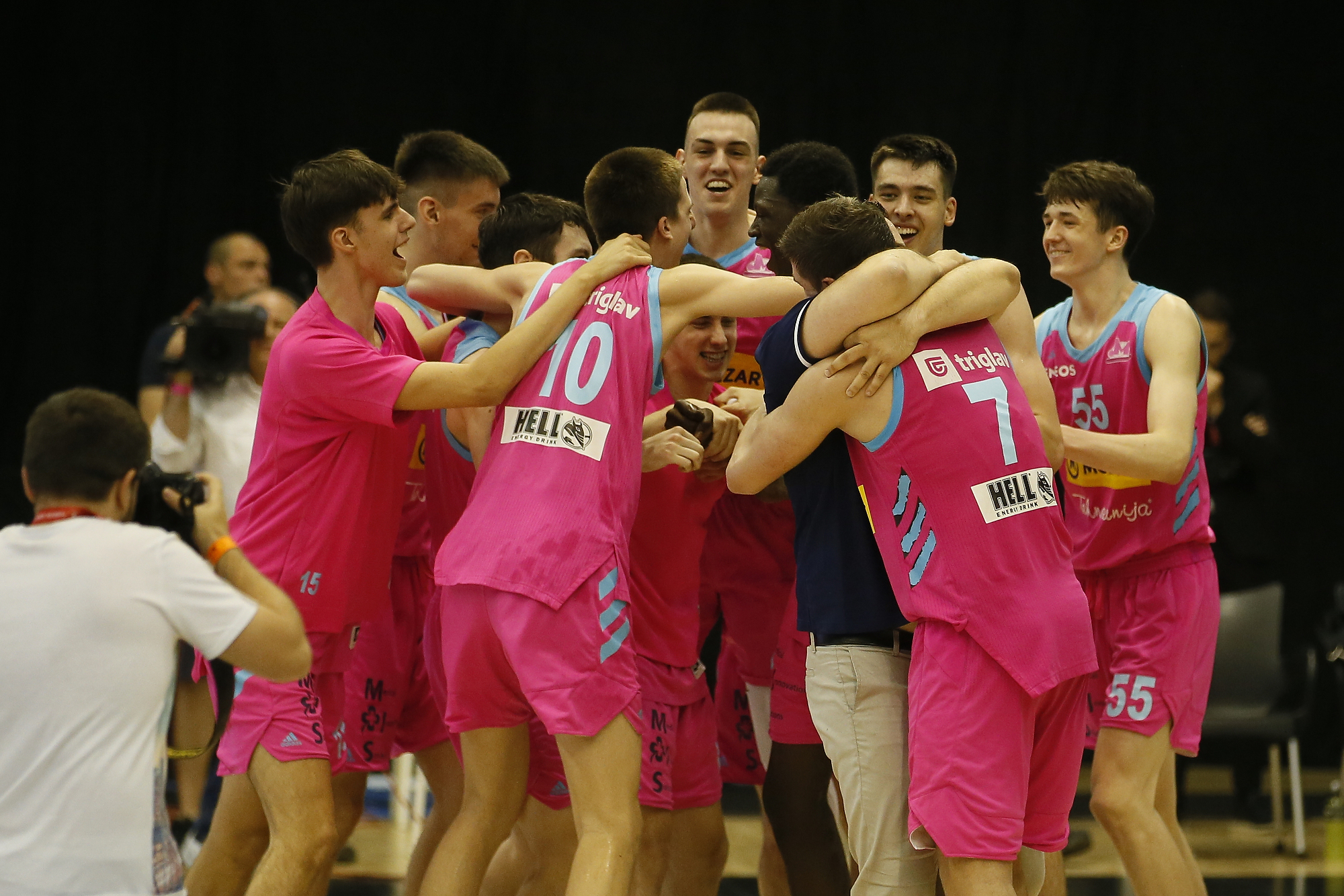 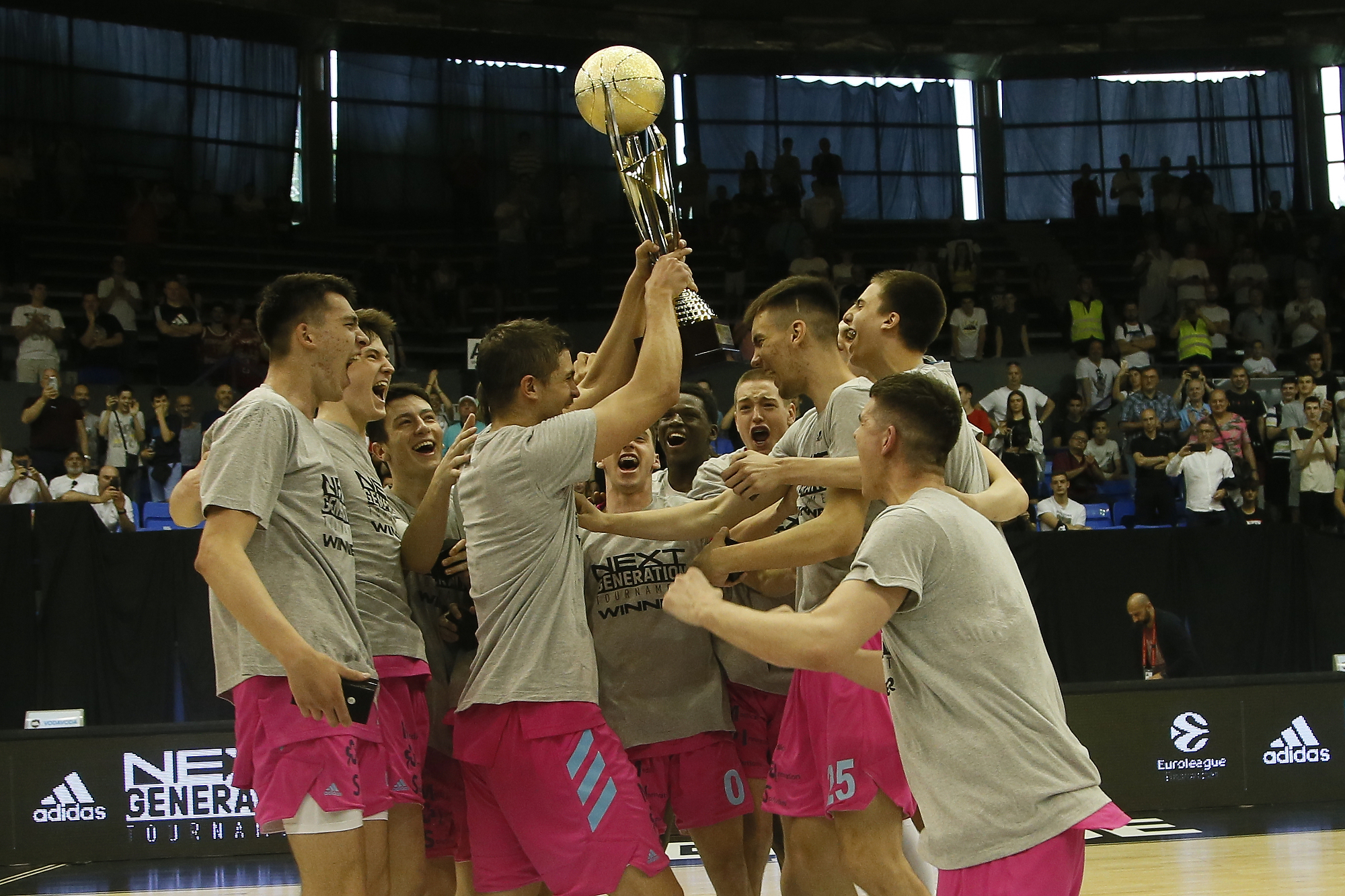