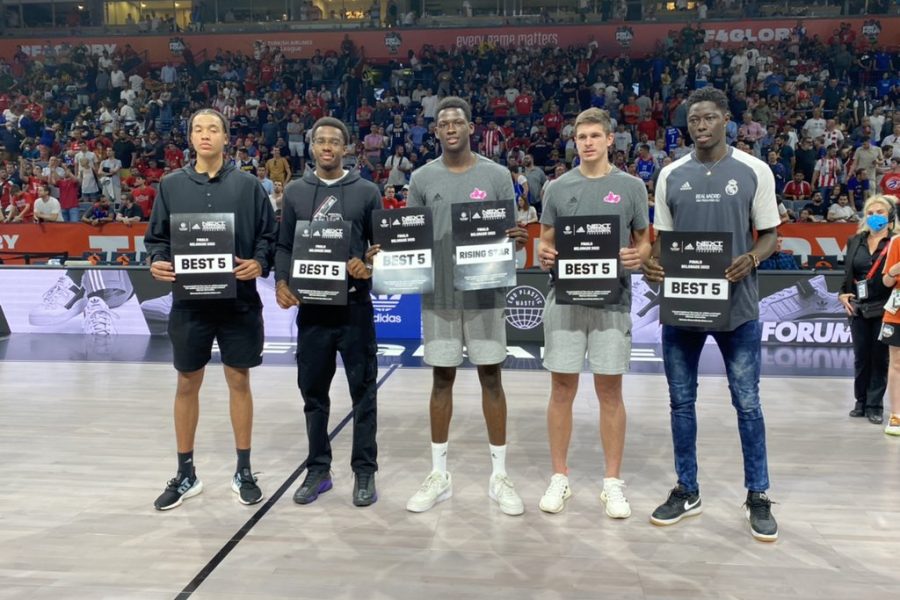 The juniors of Mega Mozzart made a historic success as they convincingly defeated the Next Generation team with 82:61 in the final of the “Euroleague Basketball Adidas Next Generation Tournament Finals”, thus winning the first European title in their third final.

U18 Mega’s captain Nikola Djurisic was voted the MVP of the tournament, averaging 20 points, 4.3 rebounds and 5 assists per game.

In addition to Djurisic, his teammate Bassala Bagayoko is in the all-tournament team and was voted for the “Rising Star” award, averaging 17 points, 12.3 rebounds and 1.7 blocks for an average usefulness index of 28. 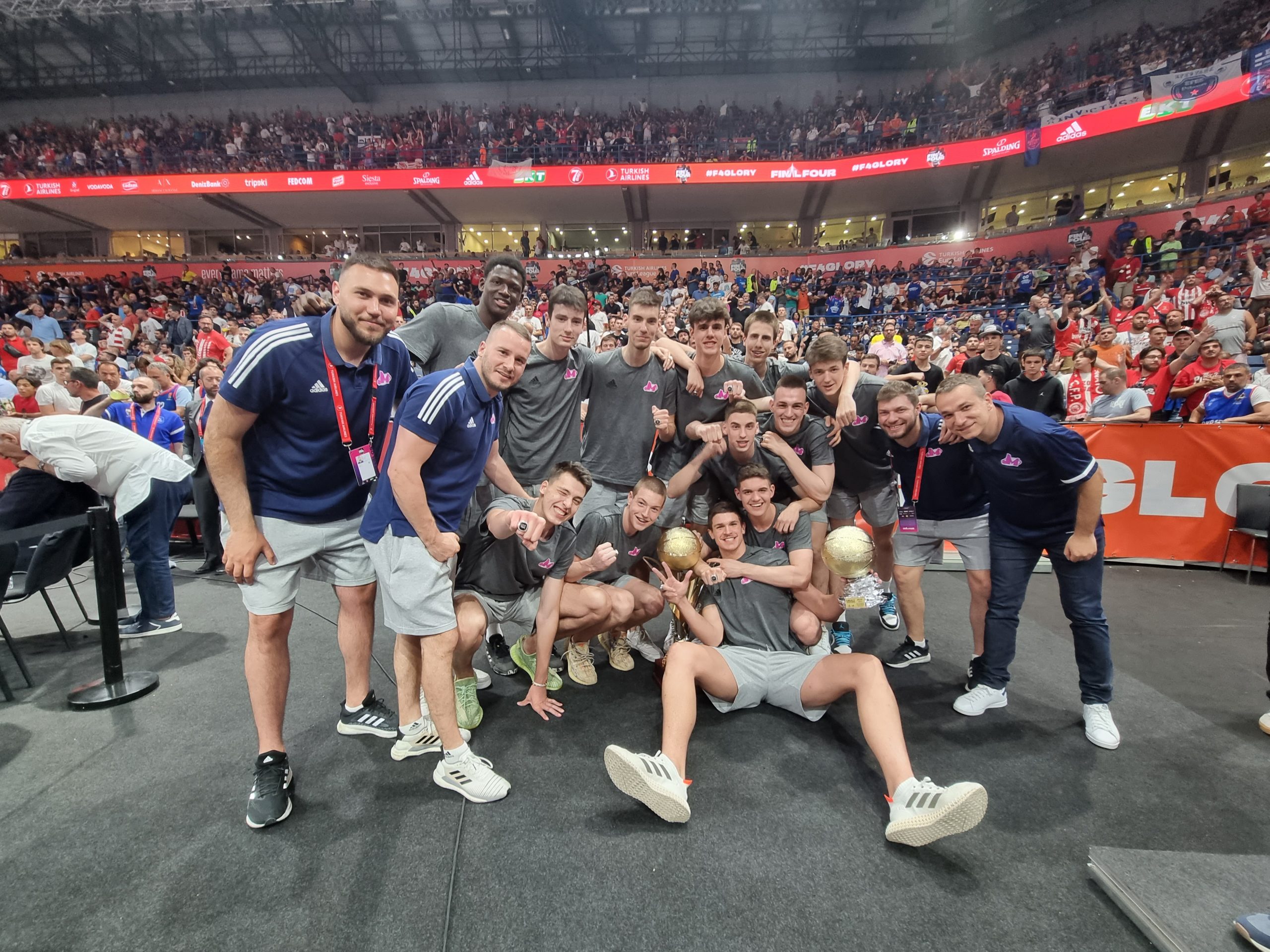