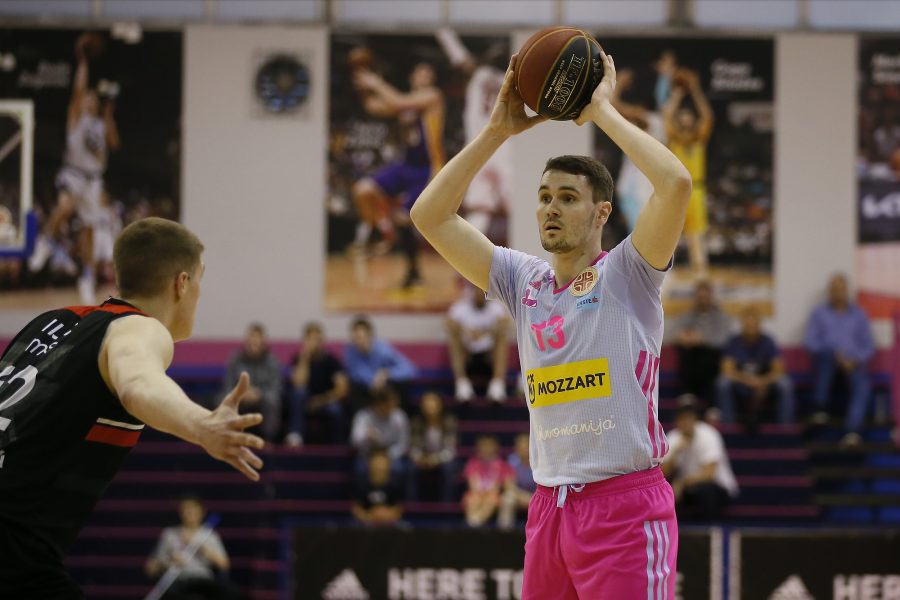 Great game of Mega for a convincing victory in Uzice!

Mega Mozzart advanced to the semifinals of the Super League playoffs after beating Sloboda in Uzice with 73:98 (21:16, 17:35, 19:24, 16:23). After a somewhat slower start to the game, coach Vladimir Jovanovic’s team played a great second quarter in which they scored 35 points, only to fully control the game in the second half and finally come to a well-deserved victory.

The most efficient in the ranks of Mega were Luka Cerovina with 20 points and Borisa Simanic with 16, while in the Sloboda, Aleksandar Ilkic stood out with 16 and Aleksa Ilic with 15 points. 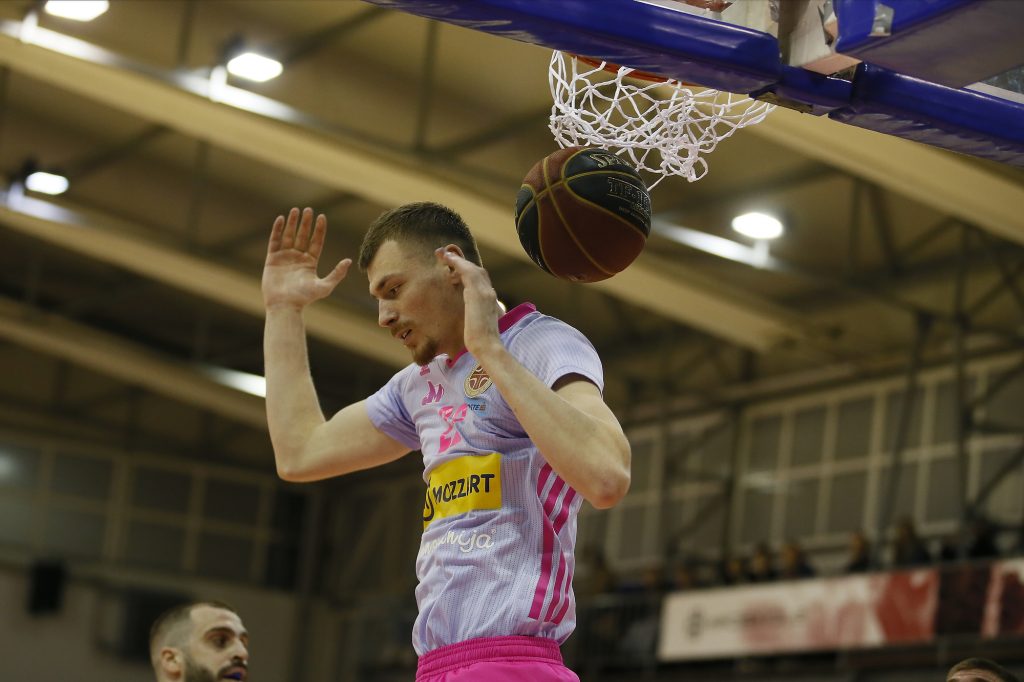 With the victory in Uzice, Mega advanced to the semifinals of the Super League playoffs, where they will play against Vojvodina. The semi-final series is played in the best of three, and the first game is on the program on Saturday, May 14, in the Mega Factory hall.

Vladimir Jovanovic started the match with Uskokovic, Ruzhentsev, Cerovina, Simanic, Musikic. Two triples by Mega at the beginning of the match, which leads 5:8 after 2 minutes of play. This was followed by a period of weaker play by Mega in the attack, who scored only 2 points in 5 minutes of play, which Sloboda used to take the lead with 15:10. Mega was static in the attack, followed by turnovers and missed free throws, so the home team took the lead of 8 points, and the result of the first quarter was set by Kocovic with a triple for 21:16 after 10 minutes of play.

Bogavac hits a three-pointer at the beginning of the second quarter, but Sloboda manages to punish the lost balls and mistakes in the defense of Mega and take the lead with 26:19. From that moment on, Mega played far better and firmer on both sides of the court. Simanic hit a three-pointer and Uskokovic with lay-up and a heavy “Fadeaway” shot return the tie, so that Ruzhentsev would give the advantage of 28:30 from the free throw line. After a short tie of Sloboda, Mega dominated in all segments of the game until the end of the quarter, in attack, defense, rebounds, steals…Mega’s players scored from all positions, the advantage grew from minute to minute so the score at halftime is 38:51 with the three pointer of Cerovina 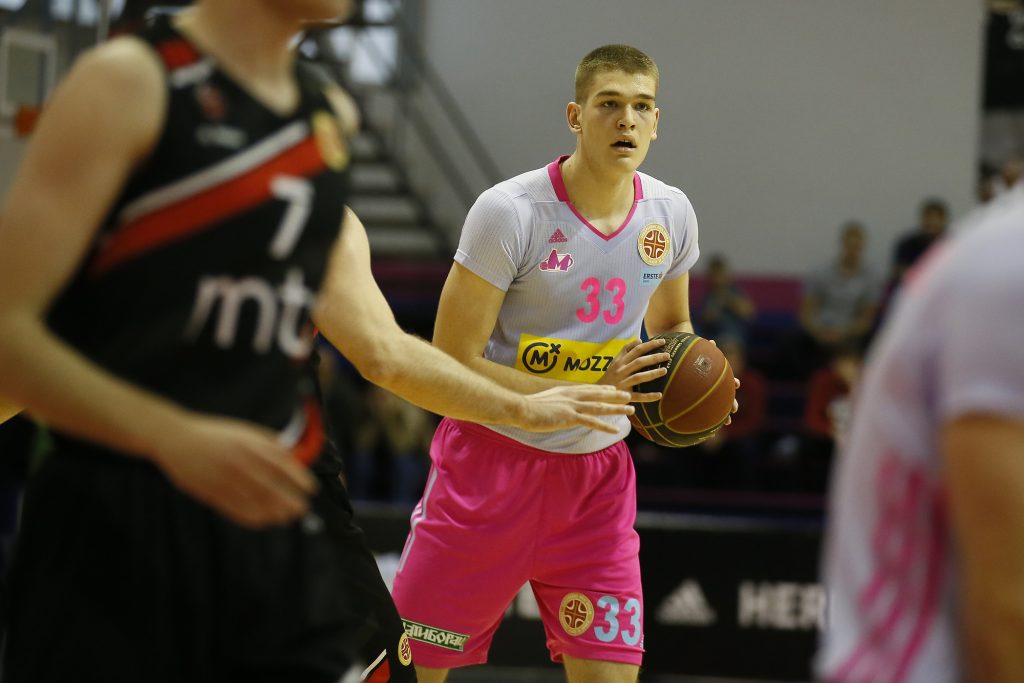 Simanic with two three-pointers at the beginning of the third quarter and brought a sure advantage to Mega, who controls the game and does not allow the Sloboda to get closer. Musikic and Kocovic are precise from a long-range, and then Cerovina ties two threes for a big 17-point advantage. Mega went on vacation before the last section with a plus of 18, 57:75.

Rudan hits a three-pointer, and then dunks in the counter for plus 25, but he soon had to be on the bench due to five personal fouls. The home team was 14 points behind with a run of 11:0, but failed to bring it to an uncertain ending. Uskokovic cuts the series of Sloboda with a triple, after which Mega calmly brought the game to an end for the final 73:98. 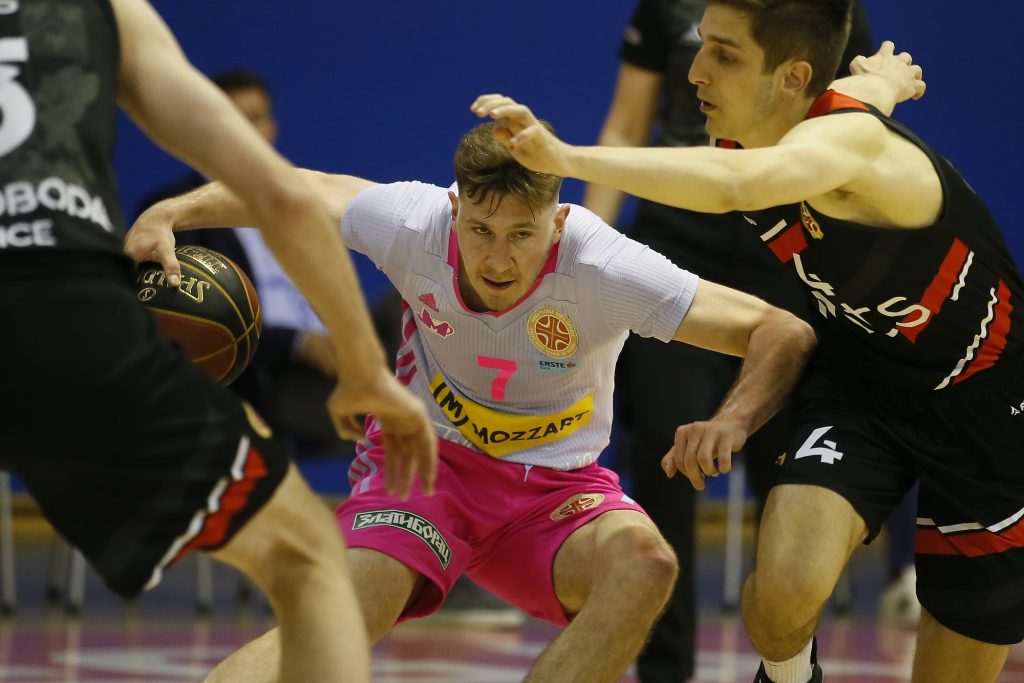