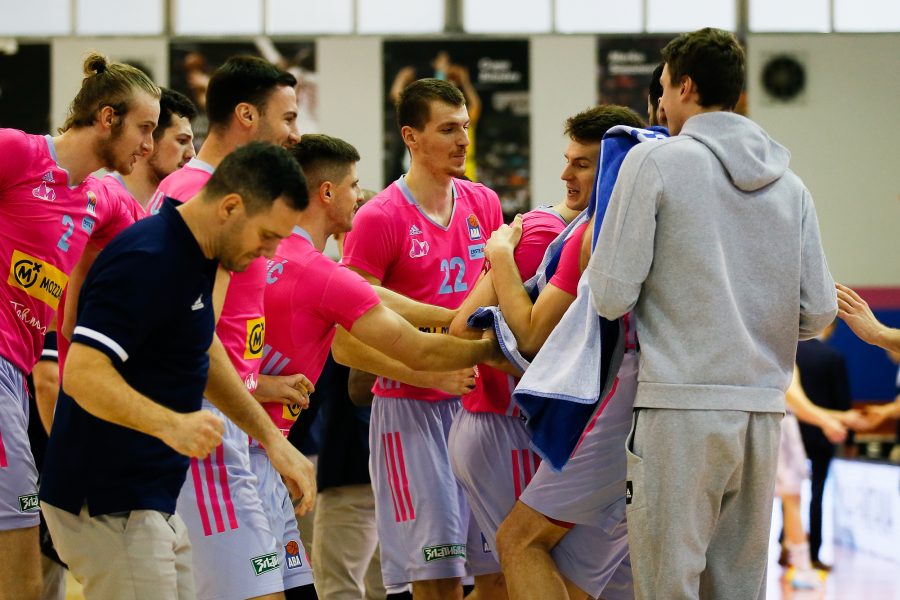 In the first match of the new calendar year, Mega Mozzart defeated Cibona with 93:89 (30:22, 15:22, 19:22, 29:23) and thus recorded its sixth victory, while the team from Zagreb suffered their 10th defeat. Coach Vladimir Jovanović’s team reached a very important triumph in the Mega Factory hall after an extremely exciting finish and a turnaround in the last four minutes.

The most efficient in the ranks of Mega were Karlo Matkovic with 21, Borisa Simanic with 16 and Dayshon Smith with 15 points, while in the Cibona, Vildoza stood out with 21 and Nakic with 16 points. 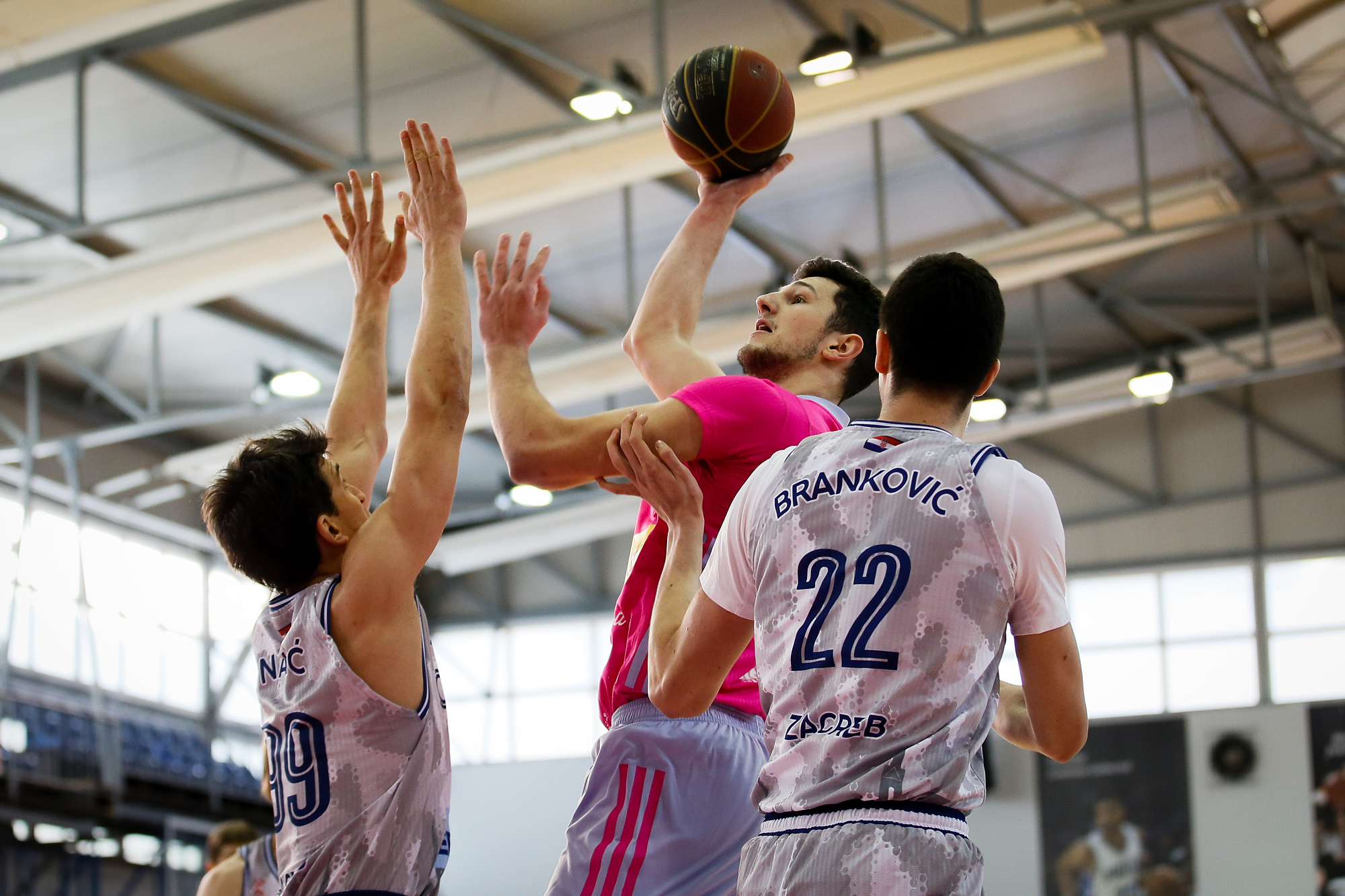 Vladimir Jovanovic started the match with the following five: Smith, Djurisic, Cerovina, Rudan and Matkovic, which imposed a rhythm that suits Mega perfectly from the start. This enabled a convincing lead at the start of 14:1, to which Karlo Matkovic contributed the most, scoring eight points in the opening three minutes. However, Cibona was started by Amar Gegic, and with the triples of Vildoza and Nakic, Cibona managed to get to only three points minus (24:21). Newcomers in the Mega, Boris Savovic and Aleksa Uskokovic, fit in well from the start and after entering the game from the bench, they gave a good points contribution, so Mega went to the first big break with an eight-point advantage – 30:22.

Cibona furiously started the second section and in less than two minutes, with a run of 13:2, took the first lead in the match (33:32). There was a period of torn game, with a lot of mistakes on both sides. Borisa Simanic answered in the right way to the extremely high-spirited guests who scored in high percentages behind the 6.75 line. For a long time, they played basket for basket, the teams changed the lead as many as eight times, and Mega left at half time with a minimal advantage (45:44). 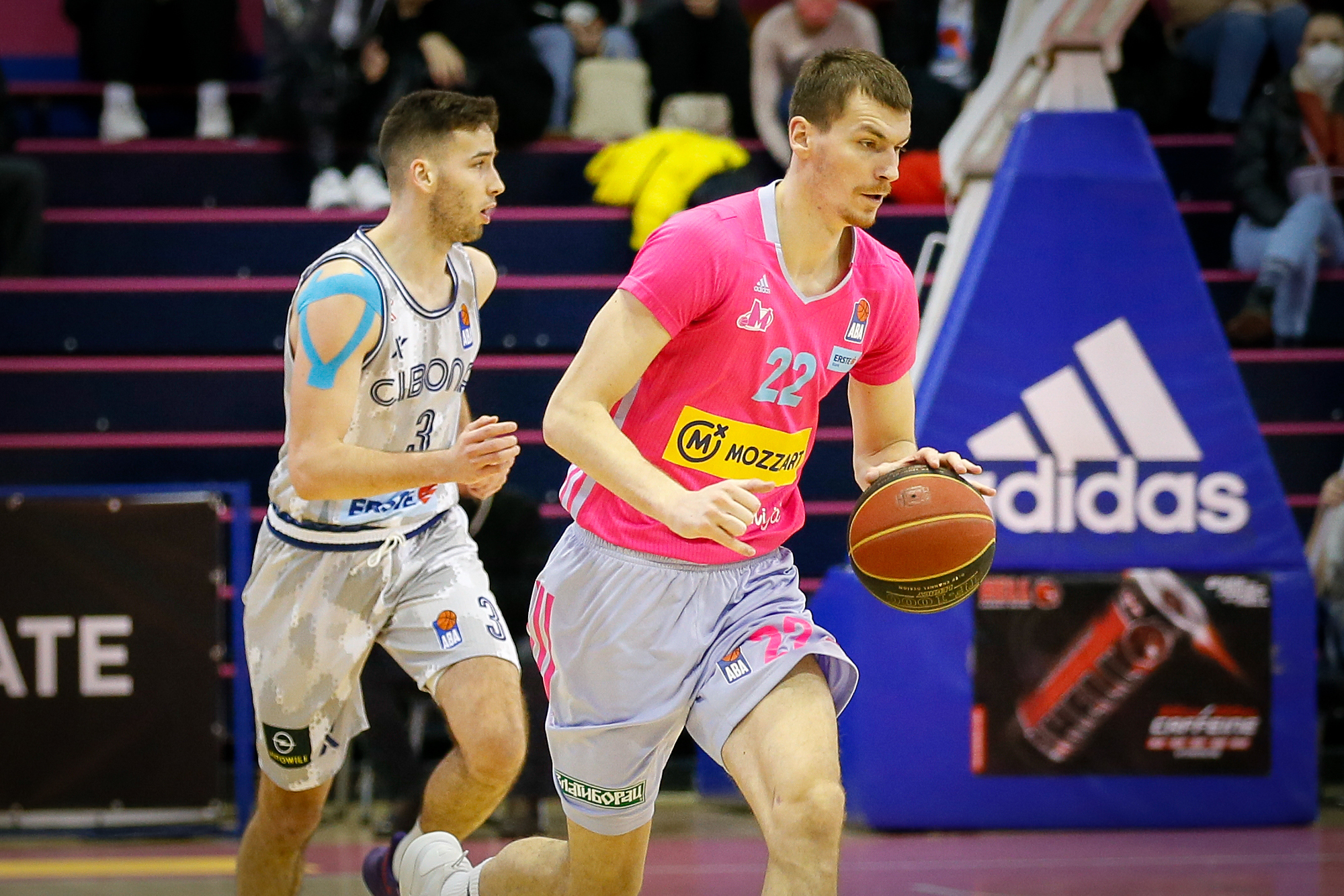 During the half-time break, there was a competition in shooting from half-court for LCD TV, a gift from the company Tehnomanija, but unfortunately, randomly selected competitors from the audience were not precise.

As the match started, Karlo Matkovic opened the second half very well, but he was still lonely in the great performance, which Cibona took advantage of and reached the biggest lead of 57:53 in the middle of the third period. Mega did not manage to reach its recognizable game, Cibona gradually took control, so although Kocovic equalized with a three-pointer (62:62), team Zagreb had a 64:62 advantage at the end of the third period. 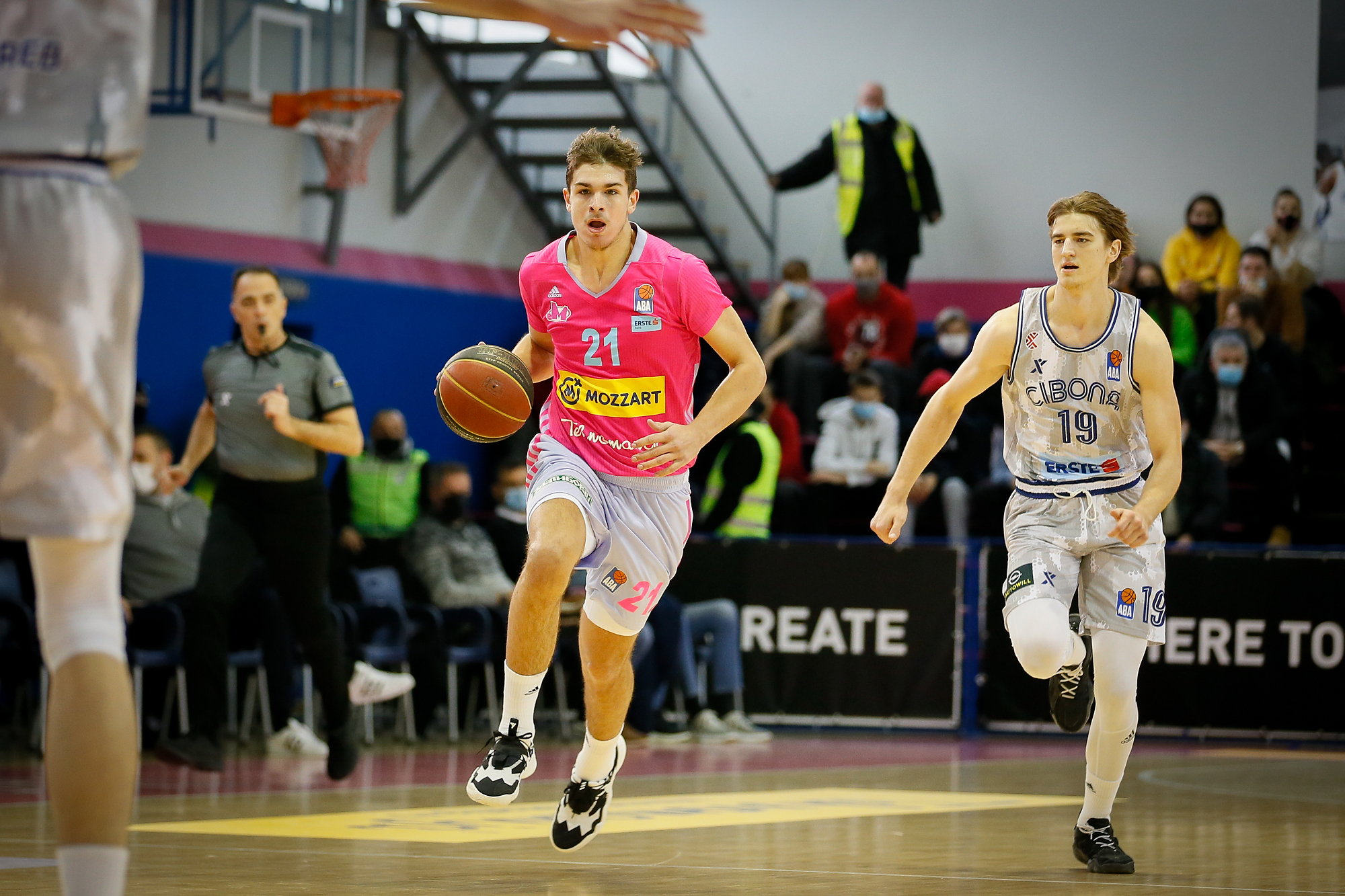 Mega’s bad start in the last quarter was punished by Cibona, first with a triple by Nakic, and then with easy points by Dreznjak from the counterattack, for the maximum +7 (71:64) at that time. Vladimir Jovanović’s time-out bore fruit, Borisa Simanic woke up and reduced the match to one possession again with six tied points. And, when Matkovic scored 73:72 on assists from Smith, but Cibona gained a significant advantage again in a short time with a run of 7:0. However, Mega showed character, they did not gave up and with triples of Smith and Djurisic Mega equalized to 83:83. Smith played masterfully in the finish, he scored for the lead (85:84), and later he was precise from the free throwsline. Luka Cerovina may have hit the key three (84:88), but that did not end the drama, as Vildoza hit the three with the sound of the siren at the end of Cibona’s attack, so in the free throws shootout match ended in which Mega deservedly celebrated. 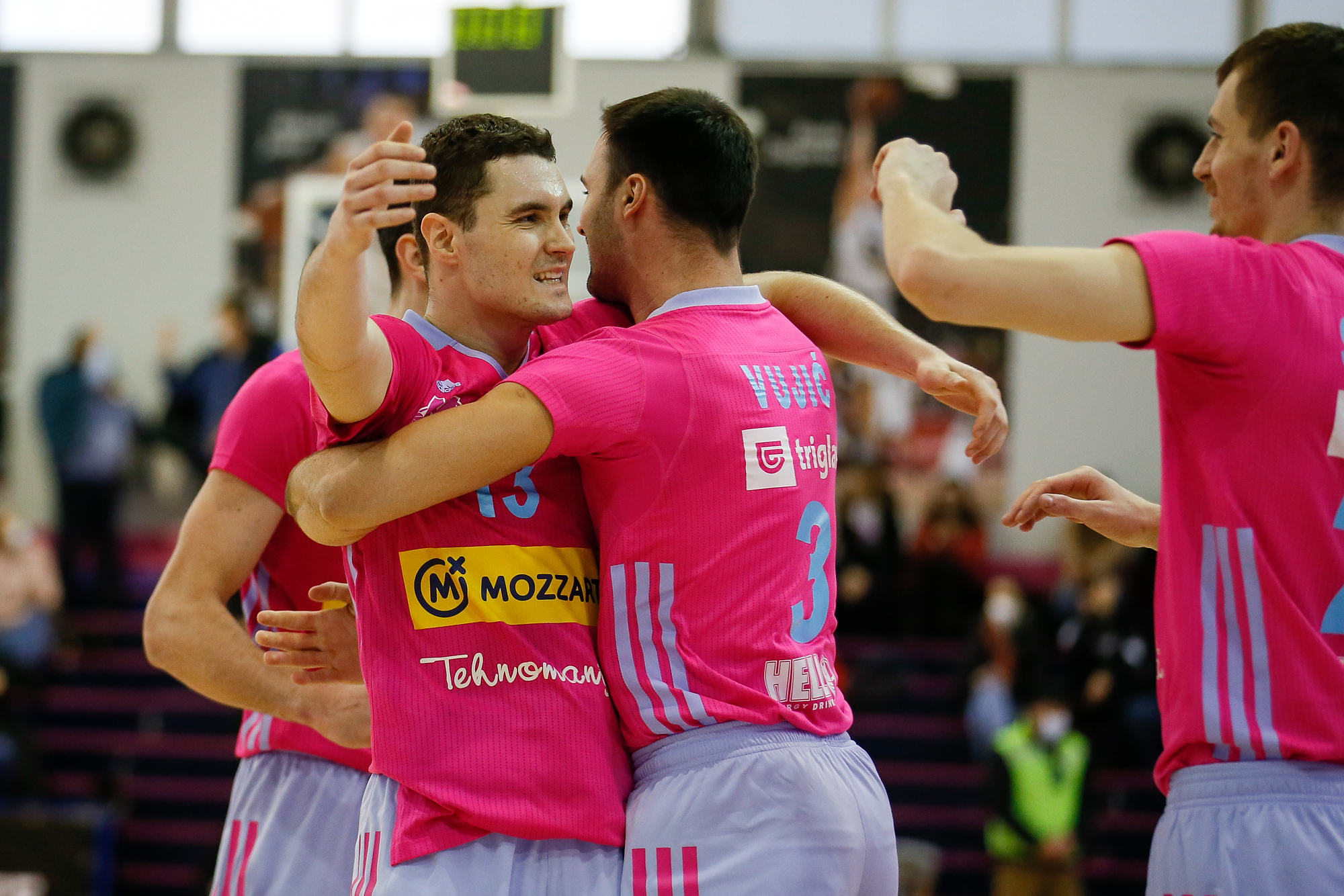