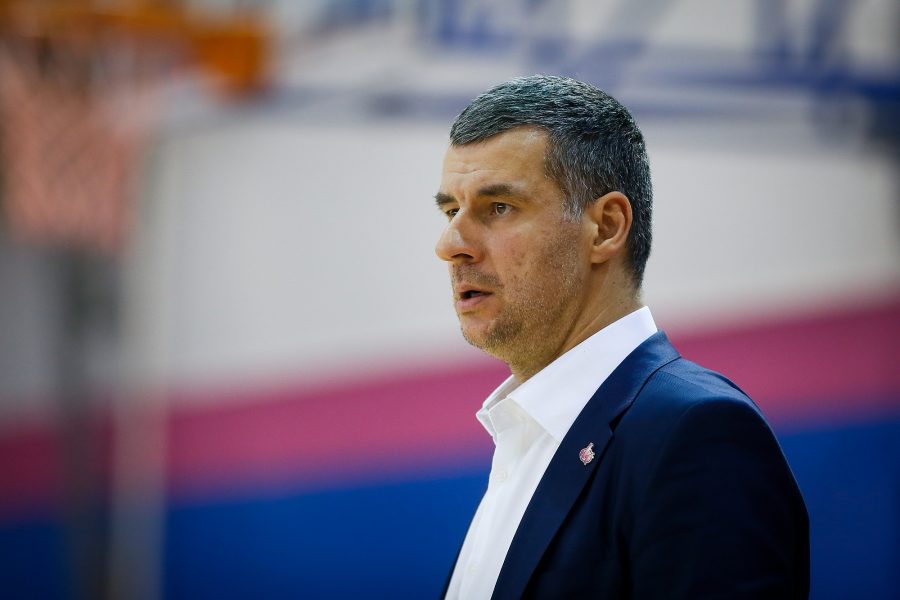 On Sunday, January 9, at 12 o’clock, Mega Mozzart will meet Cibona in the 15th round of the ABA League in the Mega Factory hall, where the match will be played in a limited capacity, respecting all health measures. Mega’s previous two games in the ABA league have been postponed due to a large number of positive findings on Covid-19 among the players and the club’s coaching staff, so the match against Cibona will be the first since December 19 and the game with Zadar.

It will not be possible to attend the match without a ticket, and an extremely limited number of them will be able to be picked up at the Mega Factory Hall on Sunday from 11 am until the start of the match.

Before the match against Cibona, Mega’s coach Vladimir Jovanovic pointed out that the key will be for his team to find the rhythm after the situation with Covid in which the team was previously:

– First of all, I would have to look back at the situation in the previous 20 days, we are practically without a game, and we could not practice in a complete lineup for over 15 days due to the situation with Covid-19. We will not be complete in the match against Cibona, Nikola Jović, who was the last to get infected with Covid, is still in the recovery phase. Given the whole new situation, we signed two players, Aleksa Uskokovic who will strengthen the frontcourt until the end of the season, which is especially weakened by the absence of Cazalon who was injured in the game against Split due to which he will be absent for some time, and experienced Boris Savovic who will strengthen the backcourt. In the past few days, we have more or less completed ourselves and tried to prepare in the micro cycle for a very demanding match against Cibona that awaits us. This is a very young and talented team that is excellently led by my colleague Vlada Jovanovićc The key to the match will be to find the rhythm after this situation with Covid, as it is certain that it will be a physically demanding match, to which we will have to find a way to respond,

Mega Mozzart welcomes the match against Zadar with a score of five wins and seven defeats, while Cibona has a score of 5-9. Mega and Cibona have met 17 times so far in the regional competition with a score of 10-7 for Mega, and the last meeting was in the 2nd round of the ABA league this season when Cibona celebrated in Zagreb with 89:84. Mega missed the previous two rounds of the ABA league due to the large number of Covid-19 results at the club, while Cibona lost to Mornar at home in the last round with 65:82.

Mega’s Power Forward Borisa Simanic pointed out that although his team was not complete in training because of Corona, it is up to them to do their best to defend the home field:

– A very difficult match awaits us, especially having in mind the situation we were in the previous period because of Corona, when most of the players and the coaching staff were out of action for that reason. We remember the defeat from Zagreb, where we led by 17 points at halftime and eventually dropped the game. Although we were not complete in practices, it is up to us to do our best to defend the home field and achieve victory,

The match Mega Mozzart – Cibona will be played on Sunday, January 9, at 12 o’clock in the Mega Factory Hall, with a limited audience presence and with a live broadcast on TV Arena Sport. 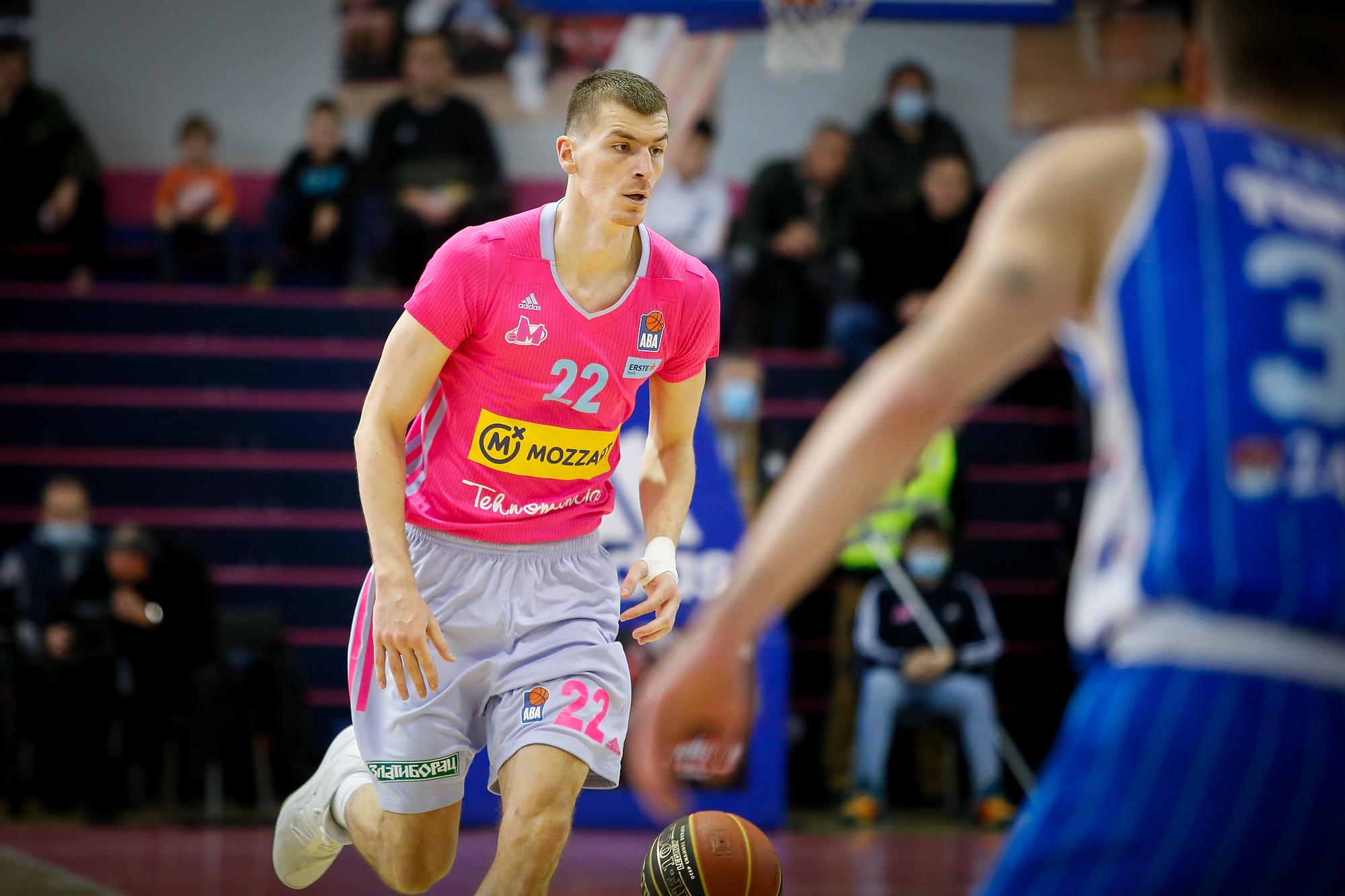