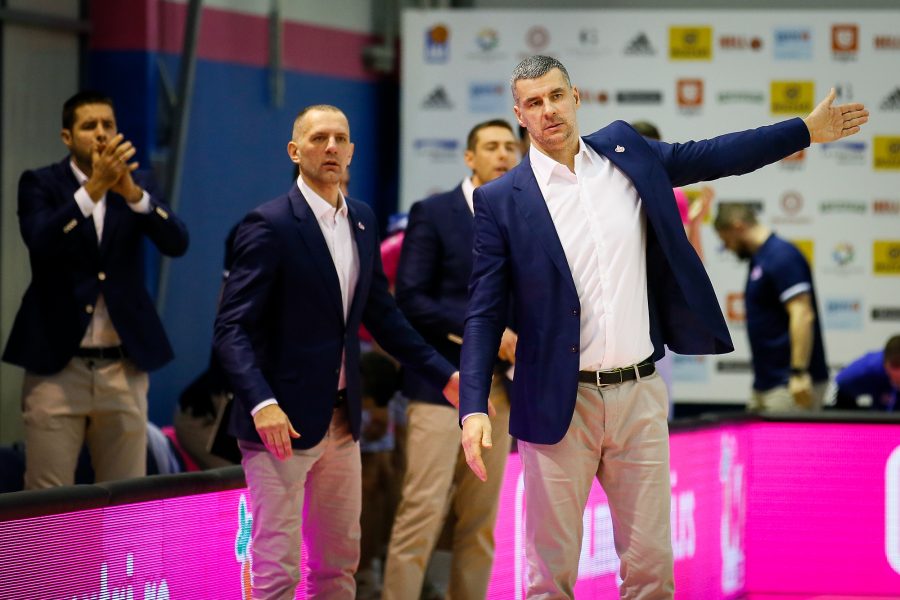 In the first match of the new calendar year, Mega Mozzart defeated Cibona with 93:89 (30:22, 15:22, 19:22, 29:23) and thus recorded its sixth victory, while the team from Zagreb suffered their 10th defeat. Coach Vladimir Jovanović’s team reached a very important triumph in the Mega Factory hall after an extremely exciting finish and a turnaround in the last four minutes, when they won with a run of 16:4 and a key triple by Cerovina.

At the press conference after the game, Mega’s coach Vladimir Jovanovic pointed out that offensive rebounds and free throws were key to victory:

– Congratulations to my team that played engaged until the very end, which is often not the case with us. We fought until the very end and I really have to congratulate my players on that, but also Cibona on a fair and correct game and I wish them a lot of success in the continuation of the season. The match started very well for us, with a lot of open shots, assists on the line, but this time we did not have continuity. We entered a gray area from which we had a hard time getting out. We had problems with the lineup because many players played a match with only one evening and one morning practice. On the other hand, Cibona experimented a lot with lineups, they played with five small players, two fours and then they caused us a lot of problems in the game. We entered the last three minutes behind, but with concentration in the attack, we hit open shots. Offensive rebounds and free throws were key, 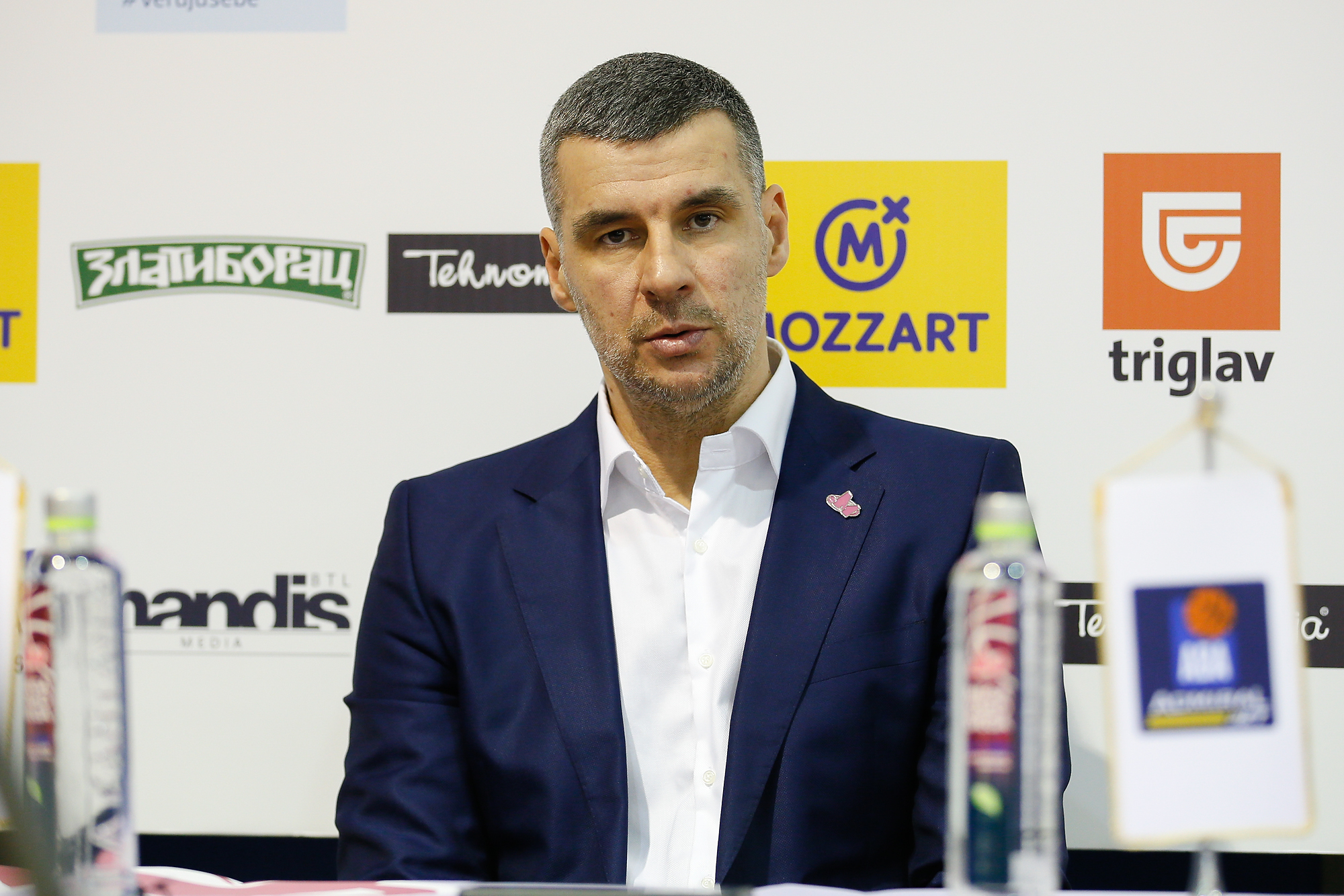