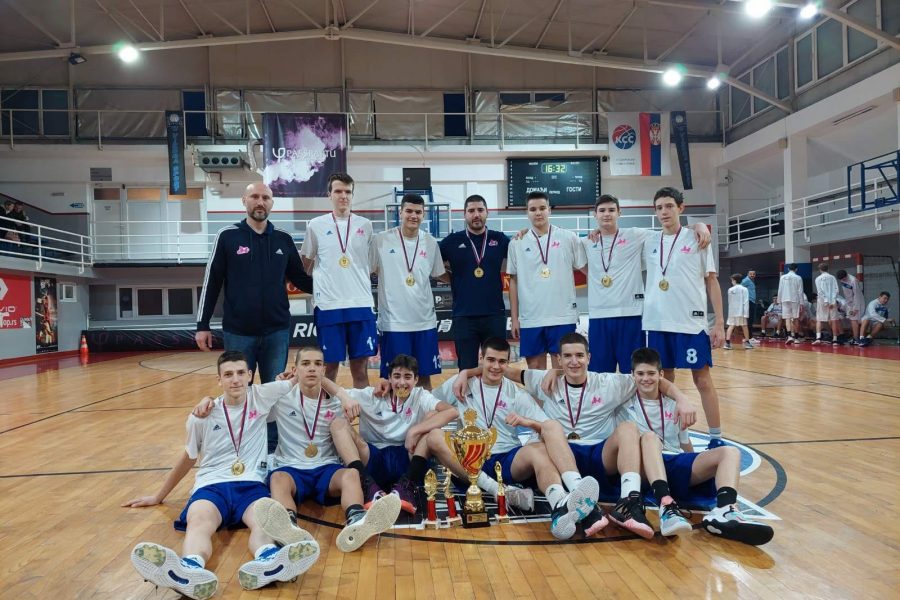 The pioneers of BC Banjica Mega won the New Year’s tournament “Reba Corkovic” which took place in the hall “Vizura Sport” in Zemun, as they defeated Cerak with 89:58 in the third round. The selected players of coach Dejan Pejic confirmed that are the best team in the tournament.

U15 Mega recorded all three victories in the tournament with a basket difference of plus 56. 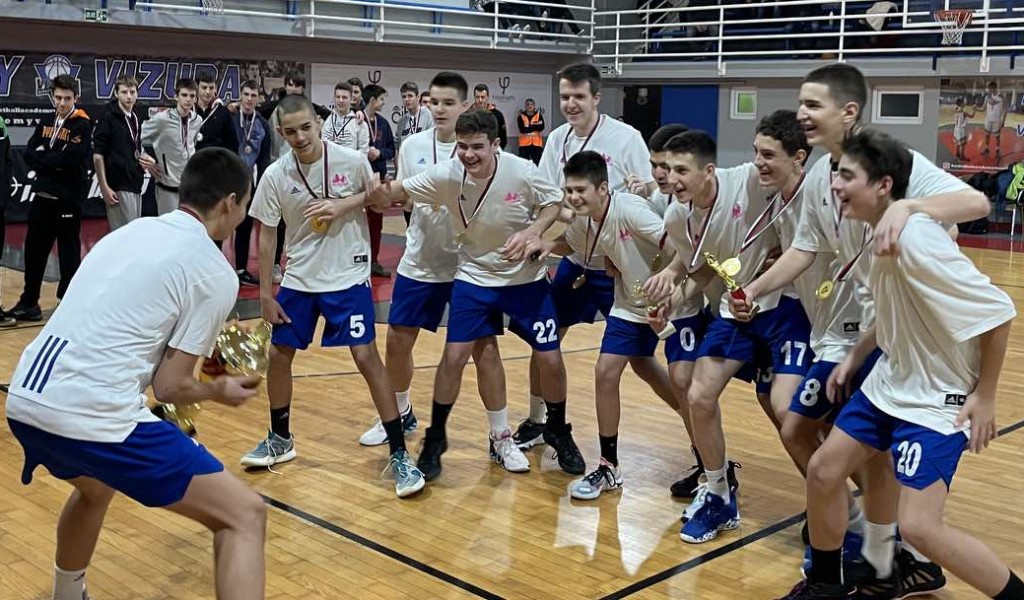