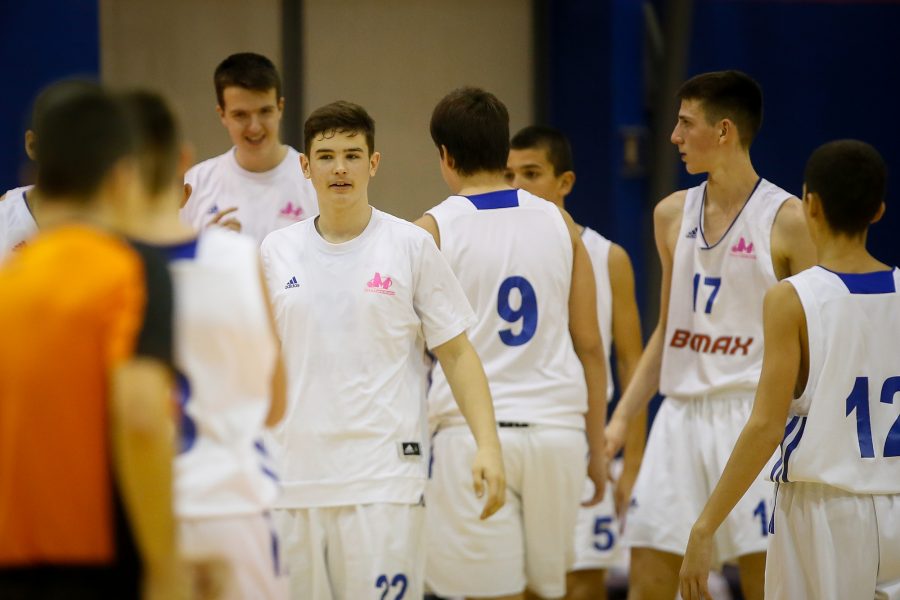 The pioneers of BC Banjica Mega recorded their second victory at the New Year’s tournament “Reba Corkovic” which is being held in the “Vizura Sport” hall in Zemun, as they defeated Vizura with 95:71 in the second round. In that way, the selected players of coach Dejan Pejic came one step closer to winning the tournament with a convincing game.

The most efficient in the ranks of Mega’s pioneers were Mihailo Subotic with 24 points and Ognjen Srzentic with 20 points.

The pioneers of Mega have a score of 2-0, and on Saturday at 3 pm they will play against Cerak in the third round.