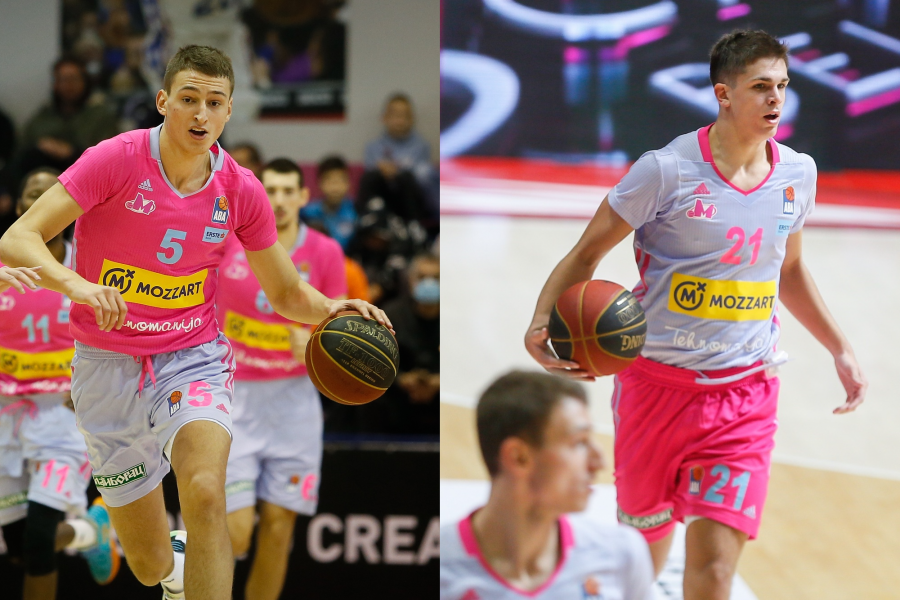 The first list published by the new selector of the Serbian national basketball team, Svetislav Pesic, for the November cycle of qualifications for Mundobasket, includes two teenagers. The youngest potential members of the national team are the first team players of Mega Mozzart, Nikola Jovic and Nikola Djurisic, who, interestingly, were not even born when Pesic won the title of world champion in Indianapolis in his first term with our national team.

Jovic turned 18 this summer, and Djurisic will reach the age of majority next year.

– When I started playing basketball, my dream was to play in the national team. I admired Milos Teodosic, I loved watching him and in a way he was my role model, the hero of my childhood. I hope that I will have the opportunity to meet him, and the possibility of being with him in the same team is unreal for me – said Jovic, and Djurisic conveyed his first reaction when he learned that he was among Pesic’s chosen ones:

– It was a shock for me, the most positive one possible. Being on the list with such basketball names really means a lot to me, especially because the invitation came from such a coach as Svetislav Pesic. Playing for the national team is the best thing that can happen to an athlete. I know how important that is, because my mother was also a member of the national volleyball team, and that is why, if I get the chance, I will do my best to justify the expectations – stated Djurisic.

Both Jovic and Djurisic made their debut in the senior Mega team last year, and this season they got much more important roles. This is evidenced by the statistics according to which Jovic stays on the field for an average of 27 minutes, and Djurisic for 15 minutes.

– I am very satisfied with Mega, which is an ideal environment for the development of young players. I get a lot of space in the game and the experience I gather is valuable. The coaches in the coaching staff help me a lot. Mistakes are an integral part of the game, especially when you are a young player, and in Mega and when I make mistakes, I get the opportunity to correct those mistakes, and that is a necessary support for every young player because it is not easy to adapt to the transition from junior to senior competition. I have a lot of oscillations and I have to work on that a lot – explains Jovic, and Djurisic builds on his story.

– We have excellent working conditions, and coach Vladimir Jovanovic is really very dedicated to us. He helped me understand basketball in a different way, to play it at both ends of the court. We owe a great deal of gratitude to the club, because this invitation to the national team is a consequence of the systematic work and the chance that is shown to young players in Mega. Regardless of how talented we are, if we didn’t get enough space in the game, we wouldn’t be able to be on an eye on selector Pesic – Djurisic explained.

Mega Mozzart is convincingly the youngest team in the region this season as well, and Jovic, Djurisic and friends have recorded three victories in eight rounds so far:

– We have many ups and downs. The team is really young, many will agree and very talented, but we often have empty minutes. That is why we have to reduce the oscillations in the continuation of the season – Jovic pointed out.

Djurisic said about the plans and ambitions for the continuation of the regional competition:

– We have big goals and we want to fight for a place among the six best teams in the ABA league, which ensures participation in the playoffs. This year’s regional competition is really high quality, with a handful of great players and it is a privilege for us young people to have the opportunity to compete with them because after such strong games, we all become better – concluded Djurisic. 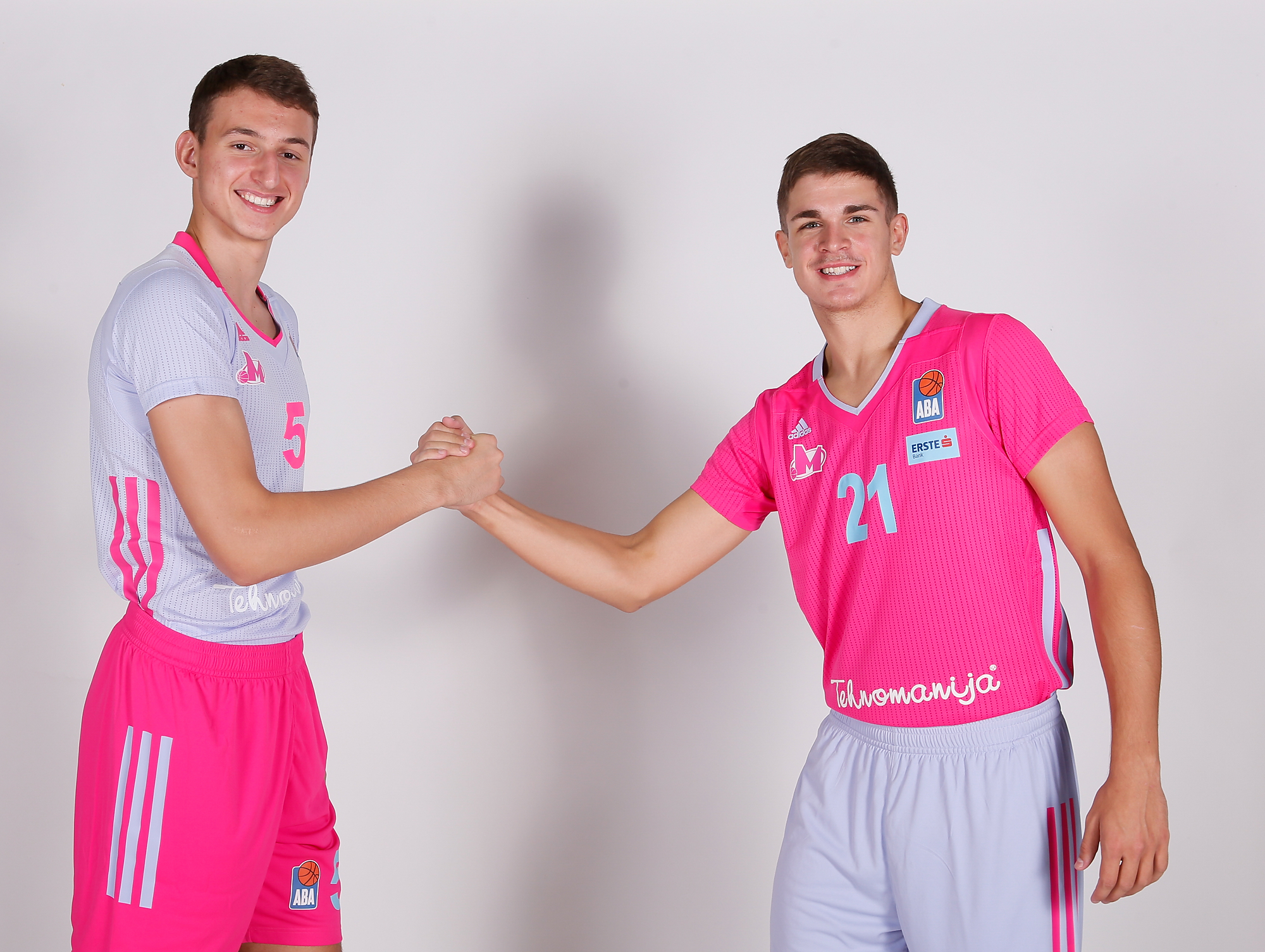