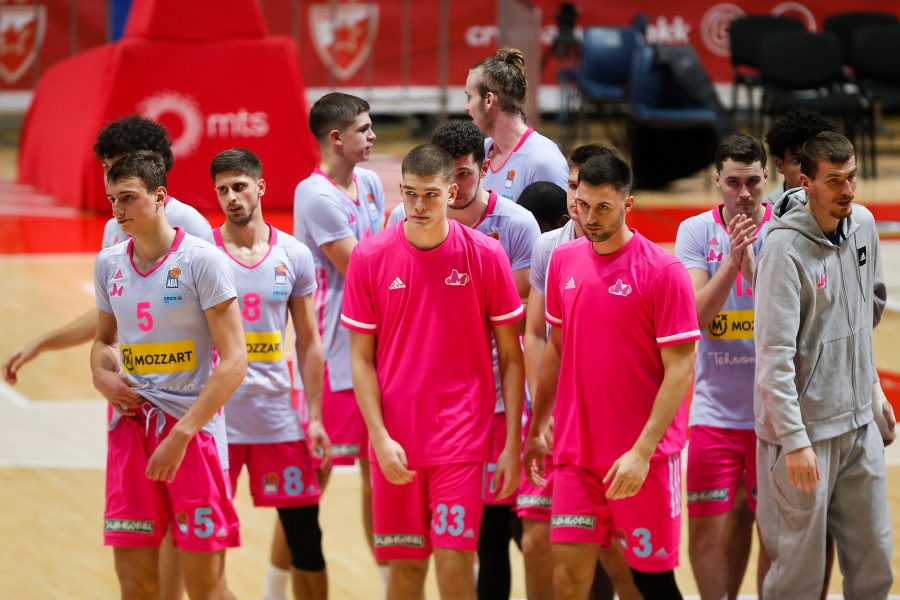 The decimated Mega resisted Zvezda, but without the strength to surprise.

Mega Mozzar lost to Crvena zvezda mts in the 6th round of the ABA league with 81:67 (24:16 22:16, 14:16, 21:19). Coach Vladimir Jovanovic’s team was decimated in the game played in the Aleksandar Nikolic hall by not playing Borisa Simanic, Malcolm Cazalon and Matej Rudan, but after a weaker first half, they played harder and more engaged in the second half, but that was not enough to jeopardize Zvezda’s victory.

The most efficient in the ranks of Mega were Aleksander Balcerowski with 19 points and Karlo Matkovic with 14. Nathan Wolters stood out in Crvena zvezda with 13 points. 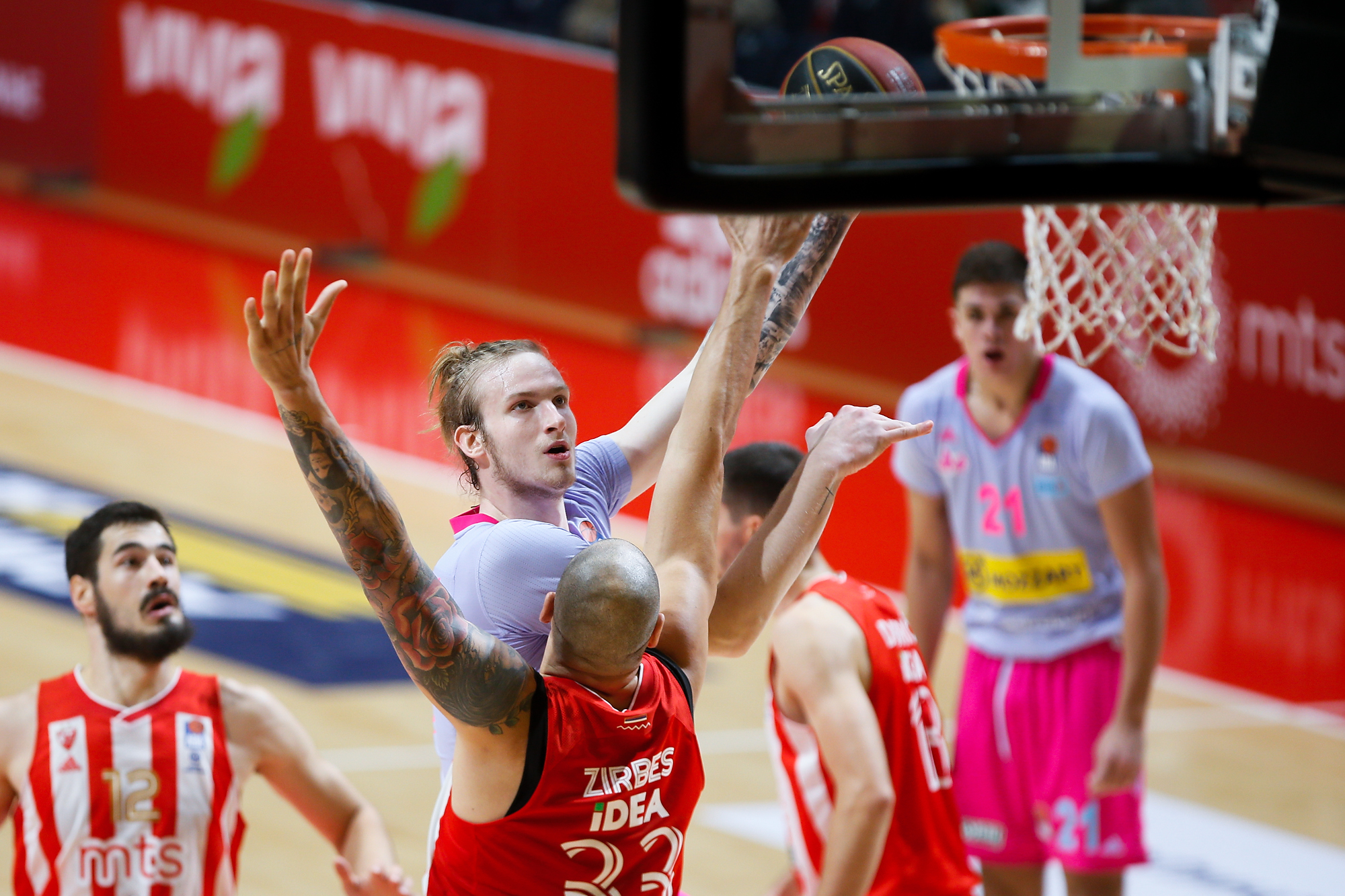 After six rounds of the ABA league, Mega Mozzart has a score of 2-4, while Crvena zvezda mts has five wins and one defeat. In the next round, Mega will host Buducnost VOLI, and the match is scheduled for Sunday, November 7, at 12 o’clock in the Hall of sports Ranko Zeravica in Novi Beograd.

Vladimir Jovanovic started the match with the following five: Smith, Djurisic, Jovic, Matkovic, Balcerowski. After an equal start of the game and the result 7:7 after three minutes of the game, Zvezda uses Mega’s mistakes on both sides of the field and makes a run of 8:0 from the offensive rebounds. Balcerowski does not allow Zvezda to break away, but he soon went to the bench due to two personal fouls. Mega had a chance to get even closer at the end of the quarter, but the result after 10 minutes of play is 24:16.

Zvezda’s run at the beginning of the second quarter, so Mega is 17 points behind. Djurisic is good on both sides of the field, but Zvezda keeps the advantage. Ruzhentsev records his first minutes of the season, who soon hits a three from a corner. With a engaged game, Mega managed to reduce the difference from 20 points to 12, but the home team hit lay-up in the last seconds for 46:32 at halftime. 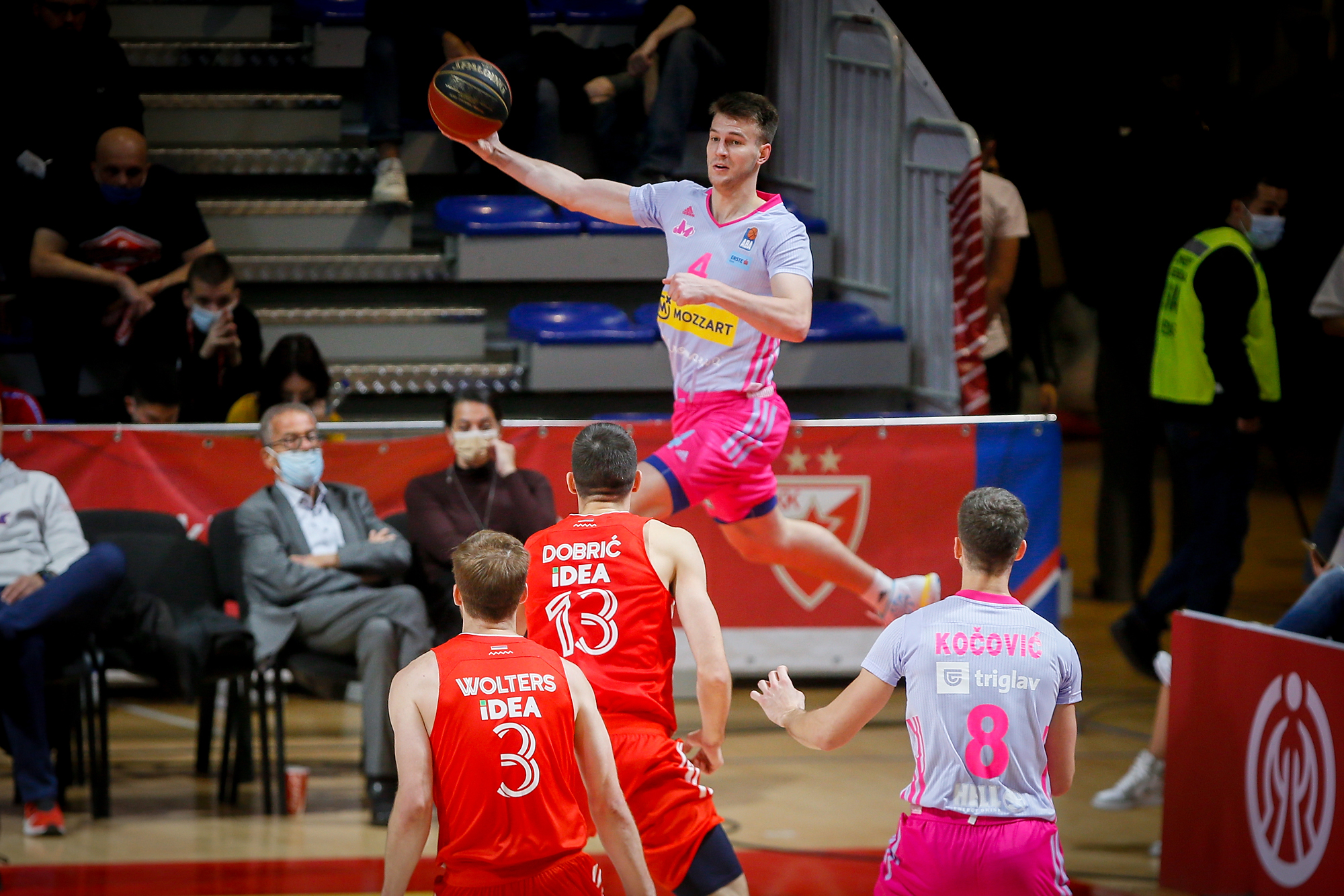 Mega started even stronger in defense at the beginning of the third quarter, Jovic hit a three and then Djurisic hit lay-up under the foul for minus 11. Basket for basket was played, Mega managed to lower the minus to nine points through Matkovic, but then with turnovers in the finish missed the chance to get even closer. Zvezda returns a 14-point advantage, but Ruzhentsev sets the score from the lay-up so result after the third quarter is 60:48.

Simonović with three threes at the beginning of the last quarter brings plus 21 and definitely resolves the game. However, Mega managed to lower the difference by the end of the game through Matkovic and Balcerowski, while the final result was 81:67. 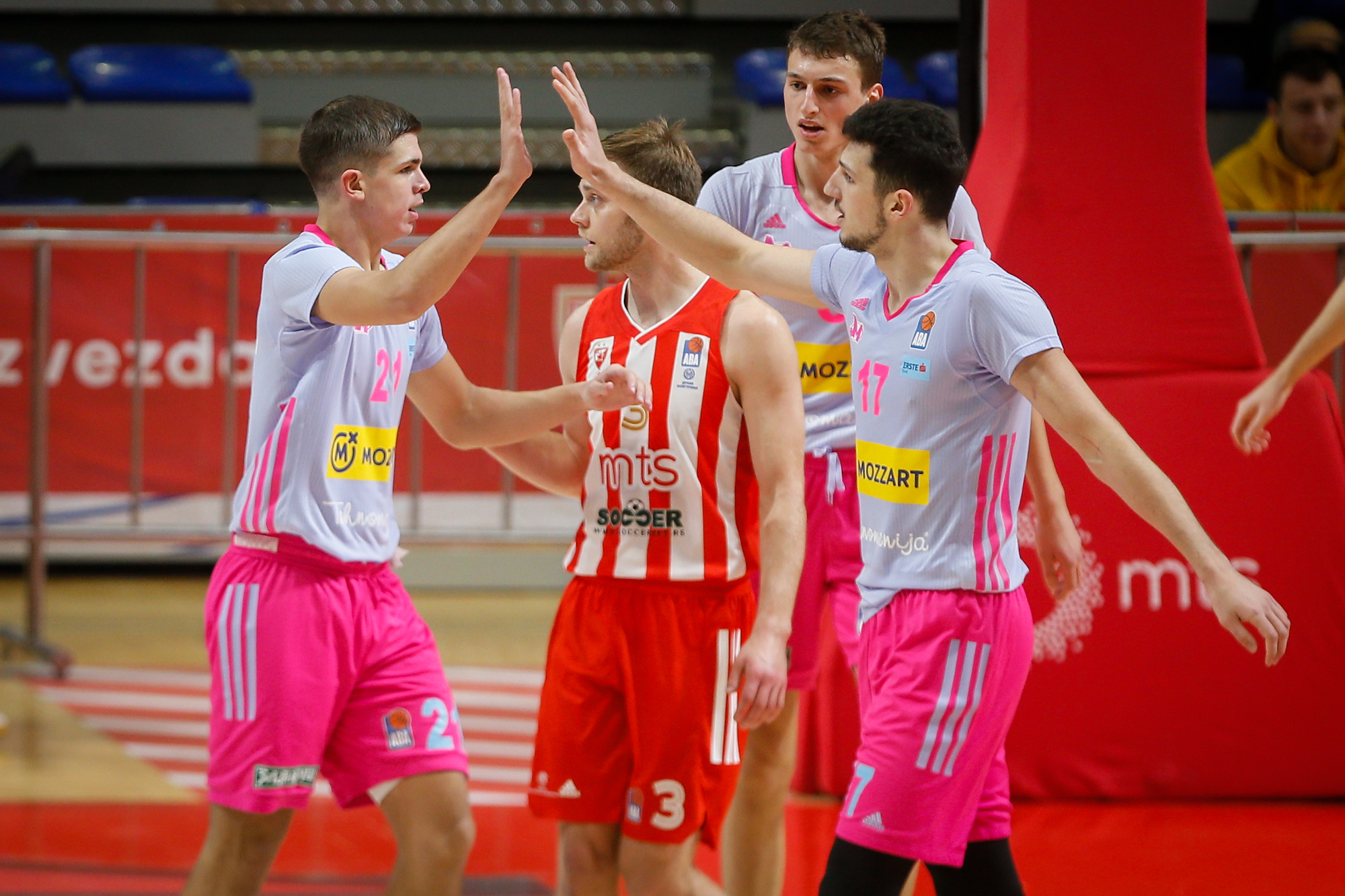 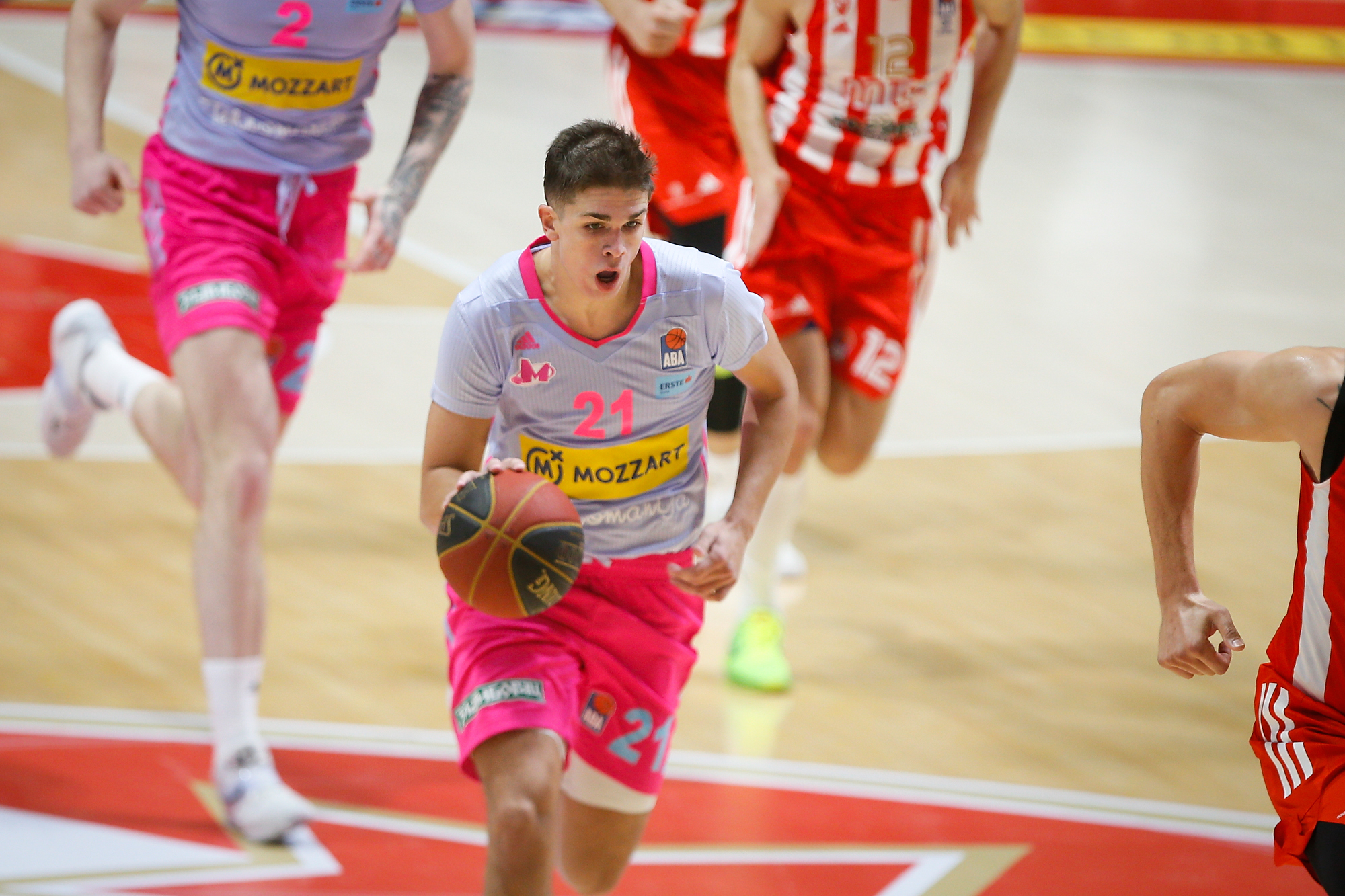