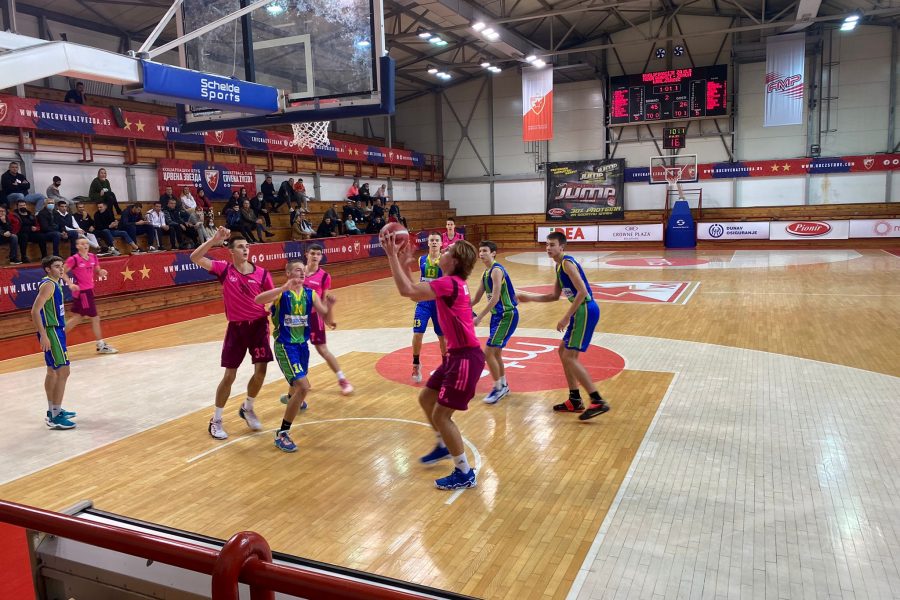 In the third round of the qualifying tournament for the United Cadet League of Serbia, the cadets of Mega Basket convincingly defeated Zemun with 82:56 (47:26). Coach Petar Radonjic’s team played great in the Basket City hall from the start of the game, where the question of the winner was resolved after the first quarter, which ended with a score of 26:3.

The most efficient in the ranks of Mega were Relja Vranesevic with 23 points and Aleksa Vlajic with 16.

The cadets of Mega Basket thus qualified for the United Cadet League of Serbia with two victories and one defeat.