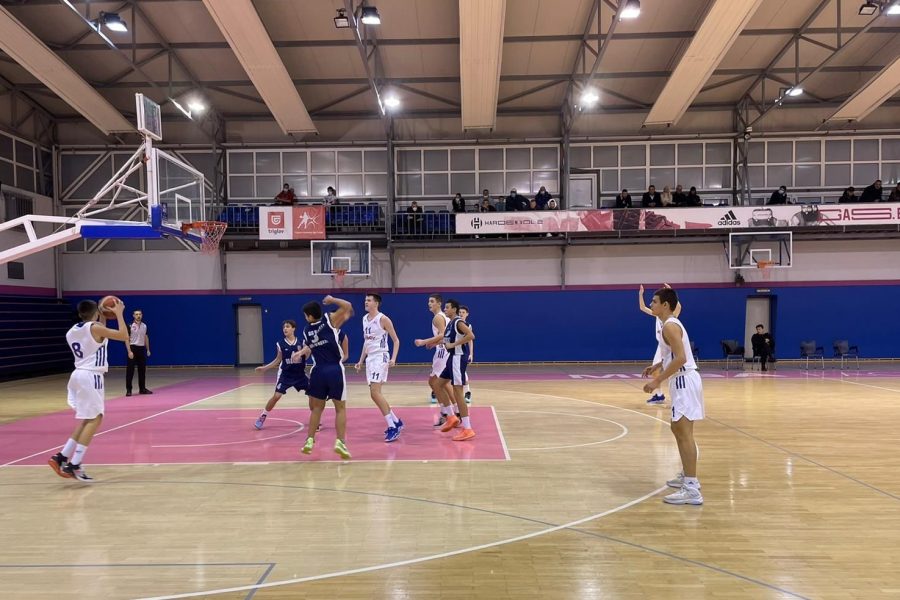 The pioneers of BC Banjica Mega hassuccessfully started the qualifications for the Quality League, as they defeated BB Basket in the first round with 114:56.

The most efficient among the pioneers of Mega were Ognjen Srzentic with 31 points and Mihailo Subotic with 21.