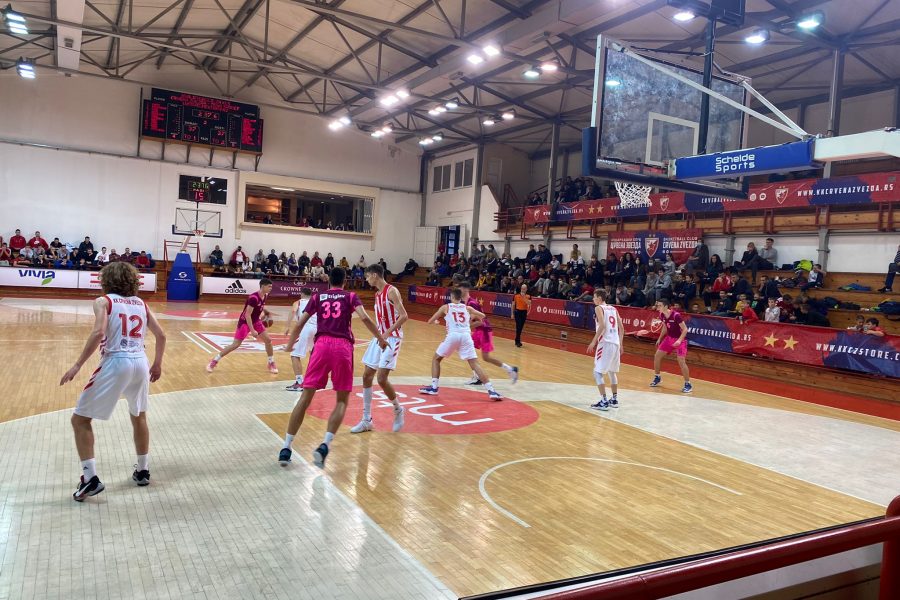 In the second round of the qualifying tournament for placement to United Cadet League of Serbija, the cadets of Mega Basket lost to the host of the tournament, Crvena zvezda mt with 90:69 (45:44). Coach Petar Radonjic’s team was only five points behind in the Basket City hall in the last quarter, but Crvena zvezda reached a convincing victory with a big run in the finish.

The most efficient in the ranks of Mega were Asim Djulovic with 16 points and Andrej Musicki with 15.

Mega will play against Zemun in the last third round on Sunday at 12:30, and the two best placed teams will qualify for the United Cadet League of Serbia.