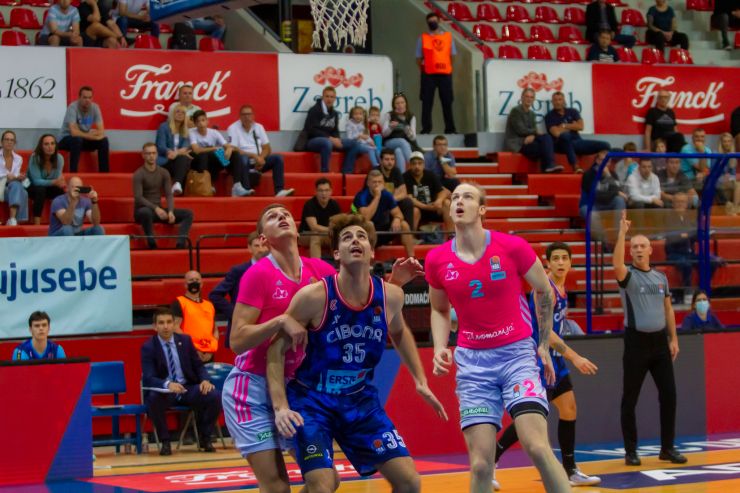 Mega lost in Zagreb after an exciting 45 minutes.

Mega Basket lost to Cibona with 89:84 (19:22, 14:25, 26:14, 19:17, 11:6) within the 2nd round of the AdmiralBet ABA league after overtime. Coach Vladimir Jovanovic’s team played a great first half in the Drazen Petrović Basketball Center, where they also had an advantage of up to 16 points. In the continuation of the game, Cibona managed to return, Smith had a shot for the win from eight meters at the end of the regular part, but he was not precise, so that in the additional five minutes of the game, Cibona came to victory.

The most efficient in the ranks of Mega were Borisa Simanic with 21 points and Matej Rudan with 14. In the Cibona, Nathan Reuvers stood out with 24 points and Jose Vildoza with 23.

Vladimir Jovanovic started the match with the following five: Smith, Cazalon, Jovic, Simanic and Matkovic. Cazalon hits a three-pointer for Mega and then Jovic dunks for a 4:6 lead after three minutes of play. Mega’s great game followed, Simanic hit two three-pointers and Balcerowski twice did great in the racket for an advantage of 10:19 in three minutes until the end of the quarter. The home team manages to reduce the gap with two three-pointers in the finish, so the result after 10 minutes of the game is 19:22. 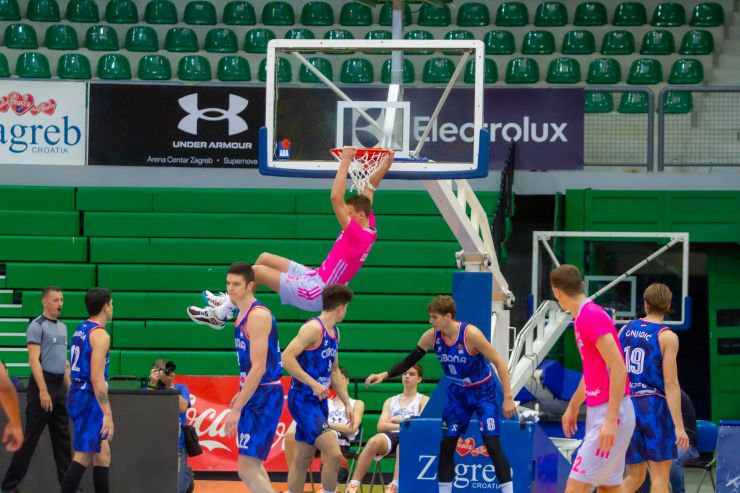 Great start to the second quarter of Mega, Rudan is mood and ties seven points, so it was with his triple that Mega reached a double-digit advantage, 24:35. Mega continued to play variously in attack and to score from all positions, with a good defense, the advantage grew from minute to minute, to reach 16 points. At half time, the score was 33:47.

Simanic corrects the miss of his teammates by dunking at the beginning of the third quarter, but the home team reduces the gap to 41:49 with a run of 8:0. Cibona’s run was interrupted by Cazalon with a three-pointer from the corner, and soon after, Simanic also hit, and then the home team came to minus 7, 48:55 with a run of 5:0. The problem for the Mega team is the fourth personal foul that was called to Jovic. Cibona manages to get close to two points with a new run, Casalon hits a three, but the home team after an offensive rebounds hits a three from eight meters in the last second for 59:61 at the end of the third quarter.

Rudan hits two extremely important threes at the beginning of the last quarter, but Cibona reaches the advantage with a run, 68:67. Jovic has to go to the bench due to a fifth personal foul. Simanic hits a three-pointer from tough positition and then Matkovic hits from tip-in. Gegic returns the lead to Cibona, Simanic answers with a triple for Mega’s advantage 74:75. In the last minute, Mega had a 76:78 advantage, Matkovic was called offensive fouls, which was his 5th personal, and then Cibona equalized from the drive. Both teams did not manage to score until the end, and Smith missed a shot for three in the last second, so it went into overtime. 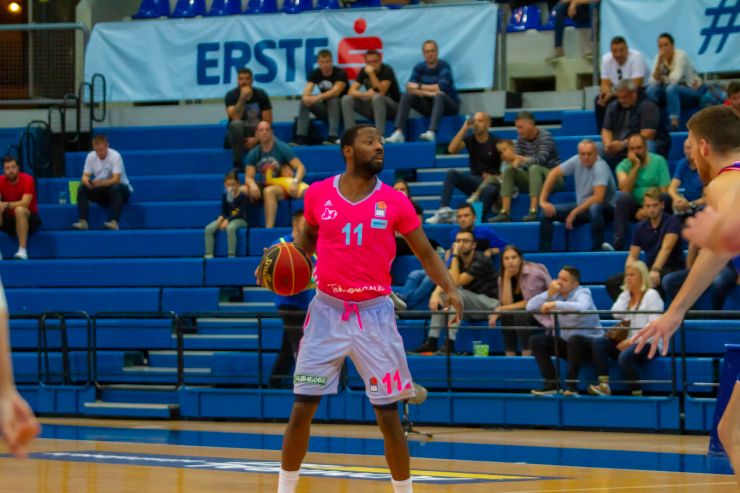 In the additional five minutes, Cibona took advantage of Mega’s turnovers, where they came to points from seccond attacks and in the end celebrated with 89:84. 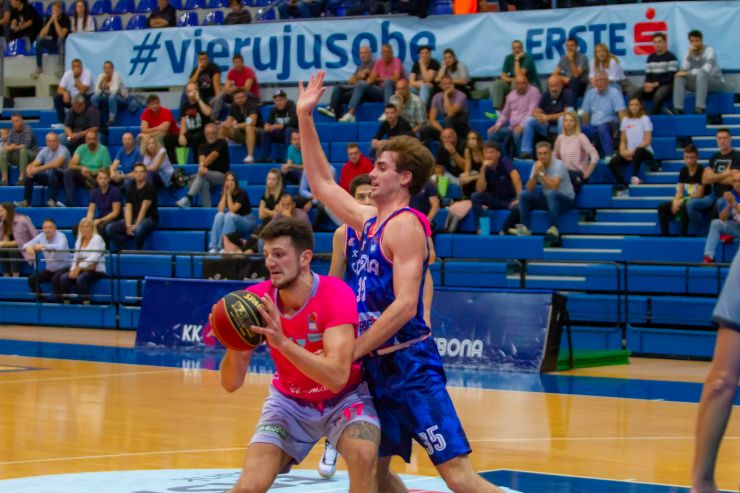