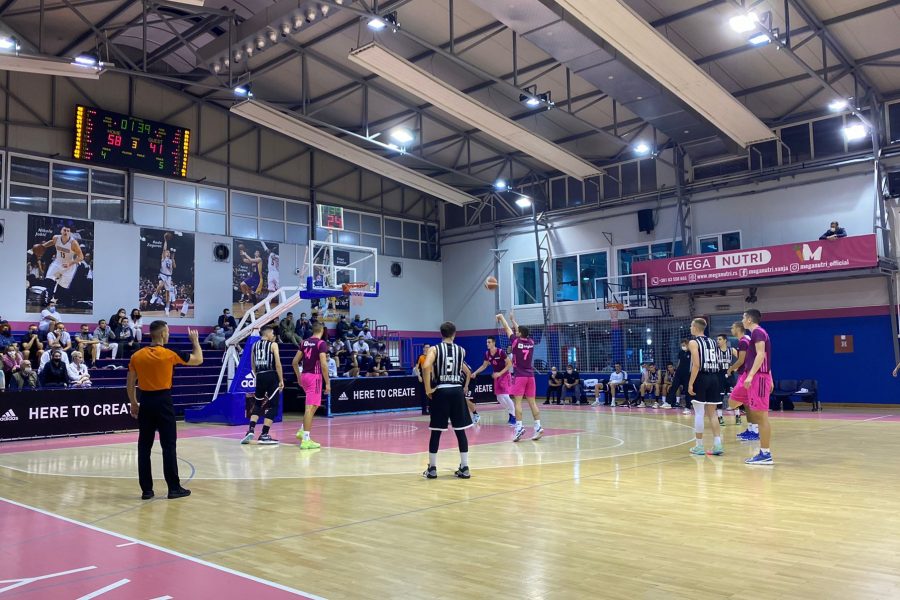 Juniors of Mega Basket came one step closer to placement in the United Junior League of Serbia, as they defeated Partizan with 88:68 (11:15, 22:12, 28:17, 27:24) in the second round of the qualifying tournament which is held in the Mega Factory hall. Coach Dragoljub Avramovic’s team was not efficient in the first quarter, but in the continuation of the game they completely took control of the game, and then resolved the match in the third quarter and come to a well-deserved victory.

The most efficient in the ranks of Mega were Aleksandar Prokopic and Ahmet Jonovic with 14 points each.

Mega recorded both victories in the qualifications for the United Junior League of Serbia, and on Sunday, from 19:45, they will play against the Torlak OKK Beograd in the third round. 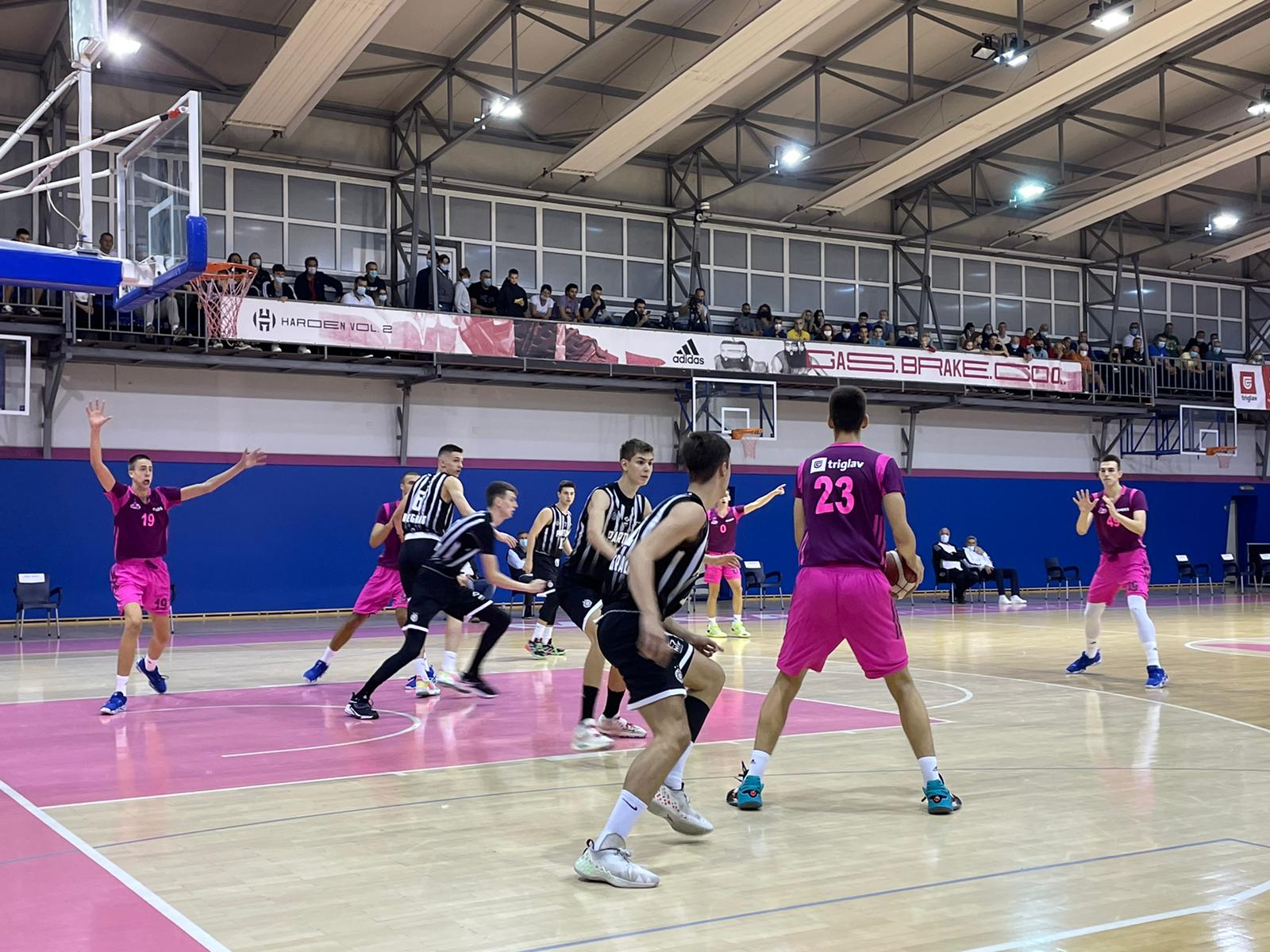