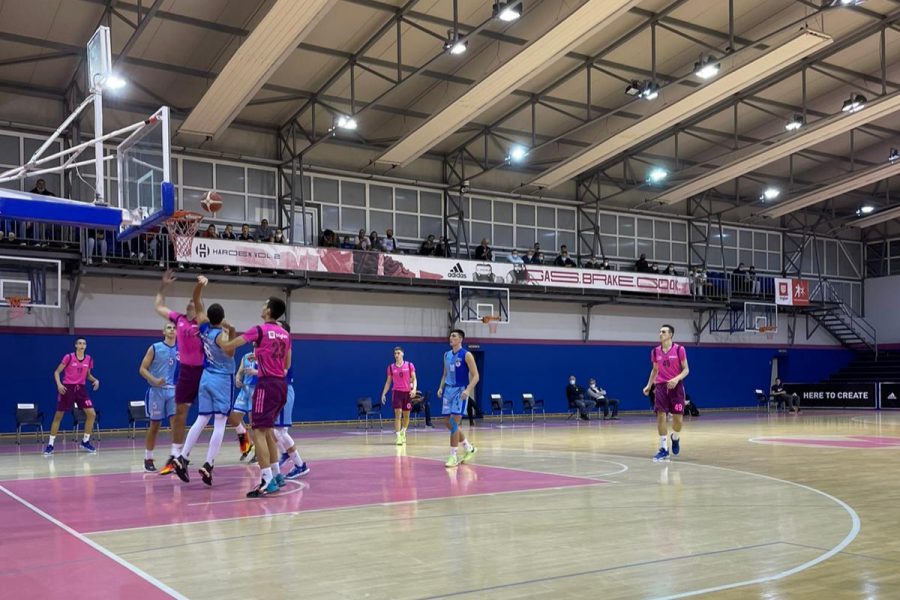 U19 Mega Basket have started with the victory the qualifying tournament for placement to the United Junior League of Serbia, which is being held in the hall of Mega Factory, as they convincingly defeated the team of Mladenovac with 110:66 (30:12, 18:17, 32:23, 30:14). Coach Dragoljub Avramović’s team already had an advantage of 18 points after the first quarter, after which the victory was no longer in question

The best in the ranks of Mega was Nikola Djurisic with 39 points and 18 rebounds, while Nikola Djapa scored 19 points.

The two best placed teams will qualify to the United Junior League of Serbia: