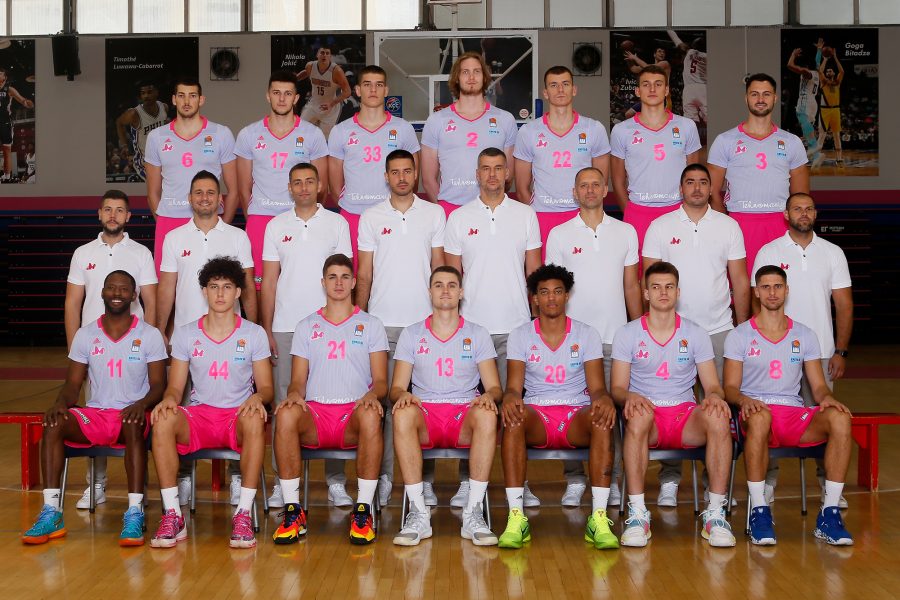 From year to year, the Mega Basket pushes the boundaries, in a literal sense. From season to season, the number of drafted players from the ranks of Mega in the NBA is increasing, so Mega is the most successful club in Europe, along with Partizan and Barcelona, ​​with 13 drafted basketball players. Also, every following competition year, Mega has a younger and younger team. The curiosity is that Mega will probably be the youngest team on the Old Continent this season as well, with an average of only 20.6 years.

Before looking into the future and what lies ahead, strategist of Mega, proverbially systematic and very analytical, Vladimir Jovanovic looked once again at the previous season:

– We have to be very satisfied with the previous season. We have dealt in the best possible way with what Mega does every year without equal, and that is the affirmation of young players. Also, we had a very noticeable competitive result – Jovanovic begins the story and adds:

– Filip Petrusev was in the foreground, later he received a well-deserved invitation to the national team and he used his chance in the national team in the right way. But, there were other players, like Marko Simonovic who went to the “late” draft and then got a contract with Chicago, but also many other guys who got some new roles in the team and they knew how to use it. 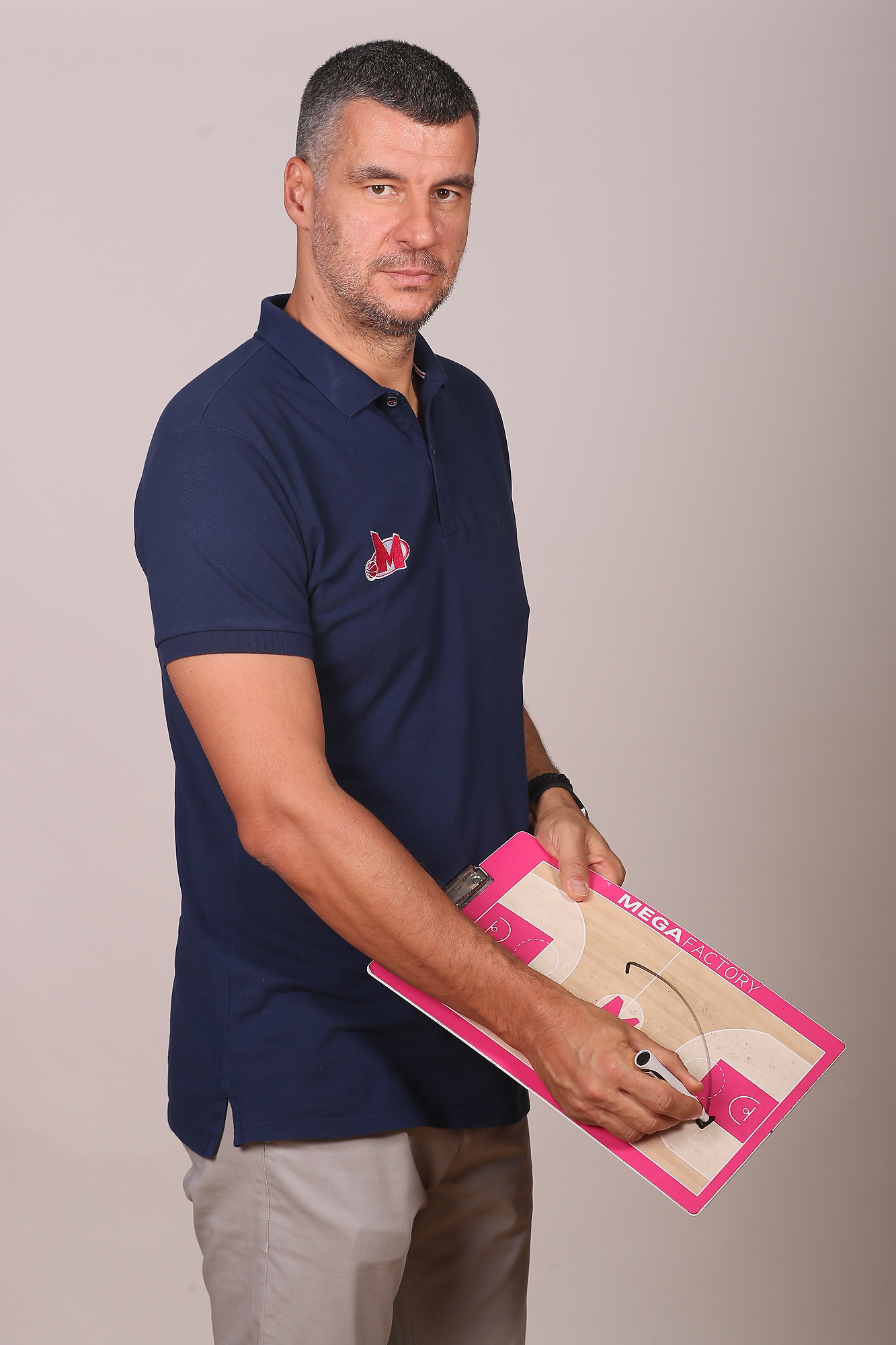 Jovanovic especially underlined that the special wish was that this promotion of young players and their basketball maturation be accompanied by a good result:

– The idea was to have, not the pressure of the results, but simply the obligation to contribute to the result of the team in which they grow up. Fortunately for us, that happened, so we were very competitive on all fronts. Certain injuries took us away from the ABA League playoffs, and we played the finals with Crvena Zvezda in both domestic competitions.

Another interesting thing when it comes to Mega is the fact that the team that first started preparations for the upcoming season:

– That was conditioned by our playing friendly matches against the Indiana University in the Bahamas, but believe me, we would definitely start training earlier because our youth requires it. With younger players, nothing is taken for granted, so we started to prepare thoroughly. The control matches we played were not so important for us as a result, but to see where we are at a given moment and whether we are moving in relation to our idea of ​​what we should look like.

Of the nine friendly matches played, the victory over Crvena zvezda in the last friendly duel still has a certain weight:

– We played that match very well. However, I must mention that Zvezda had a lot of problems within its squad and a lot of injured players. But, again, Zvezda is a serious competitor for us. We played a solid game, but I would not assume that the result is very important, but that it was important to show progress in relation to the beginning of the preparations.

About the expectations for the upcoming season, Jovanovic says:

– The season, that is, the competition has already started for us, not in essence, but in a figurative sense. The first day when we gathered we came to the conclusion at what level we are and in my opinion we are obliged to be better every day compared to the previous one. My players have to understand that in a way this competition is with itself, and that we have to get the most out of ourselves. We train a lot and that is a precondition for us to go out to the game at all, and what we will be like during the season depends on how much better we will be than the level we were at the beginning of the preparations – Jovanovic points out, and then draws a parallel:

– Last year, our maturation and transition from that junior to senior basketball happened very quickly and we managed to become competitive in a relatively short time. But, that does not mean that it will be the same this year, because simply one part of the team has left, so there will be a redistribution of roles. It will not be easy. We are here to help them, and what I expect this year is to grow from match to match both as players and as a team. I hope that we will mature as early as possible and grow into good players, and I hope that as a team we will be as good as possible, as long as it brings us.

The strategist of Mega, who practically has teenagers in the team, is facing a big challenge, considering the high quality of the regional competition in the upcoming season.

– The ABA league will be extremely strong. And, we can be the best version of ourselves at some point, but still not be enough to win the game. I want to say that we must try to be the best we can, to grow and work and to see from that what our ultimate goal is – concluded Jovanovic. 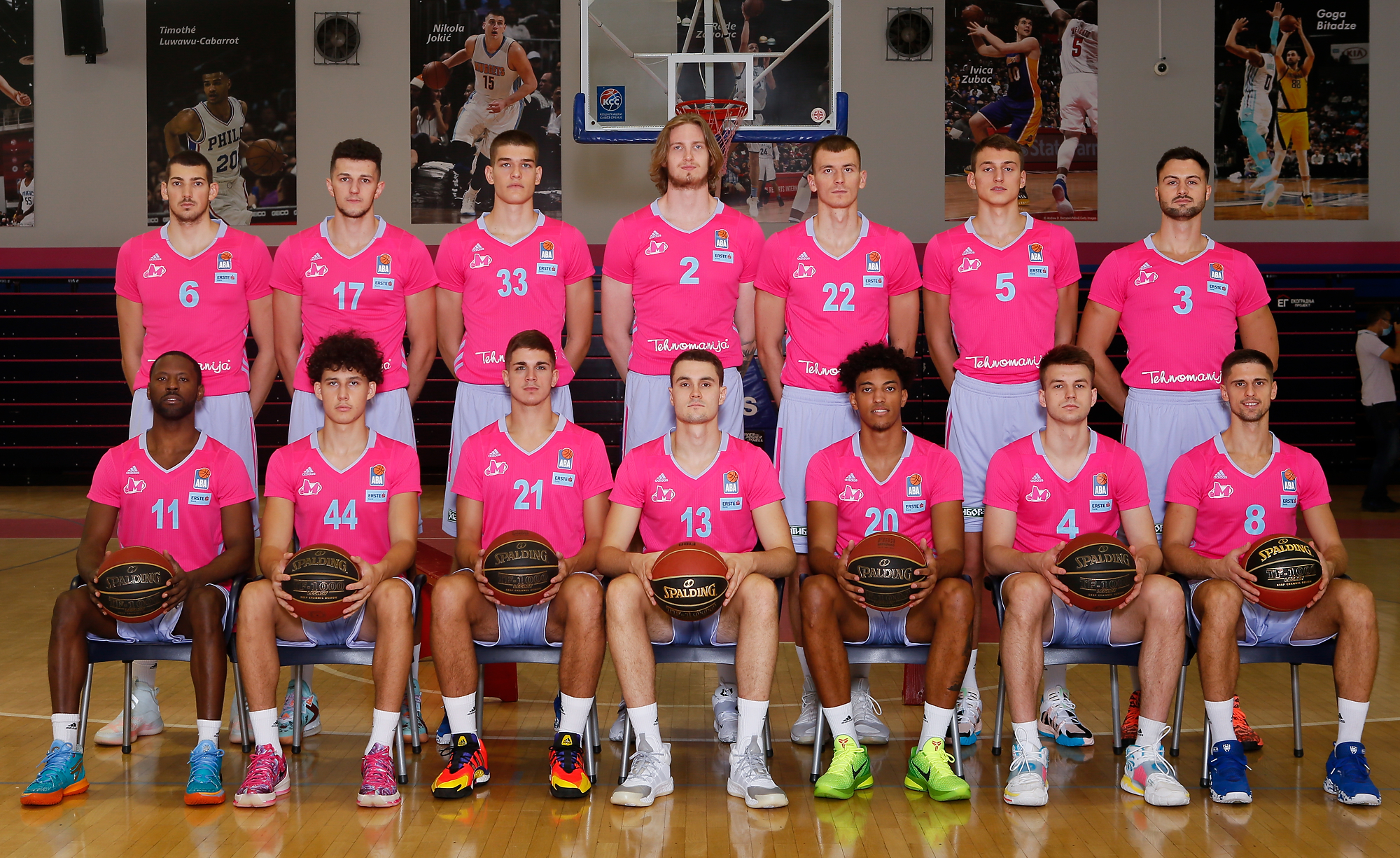 In the coaching staff of Mega Basket, in addition to the Head coach Vladimir Jovanovic, there will also be Assistant coaches Vule Avdalovic, Djordje Ilic and Dejan Pejic, fitness coach Marko Sekulic, physiotherapist Milos Savic, doctor Uros Stankovic, while after retiring from playing career, the Team manager will be Milenko Tepic. 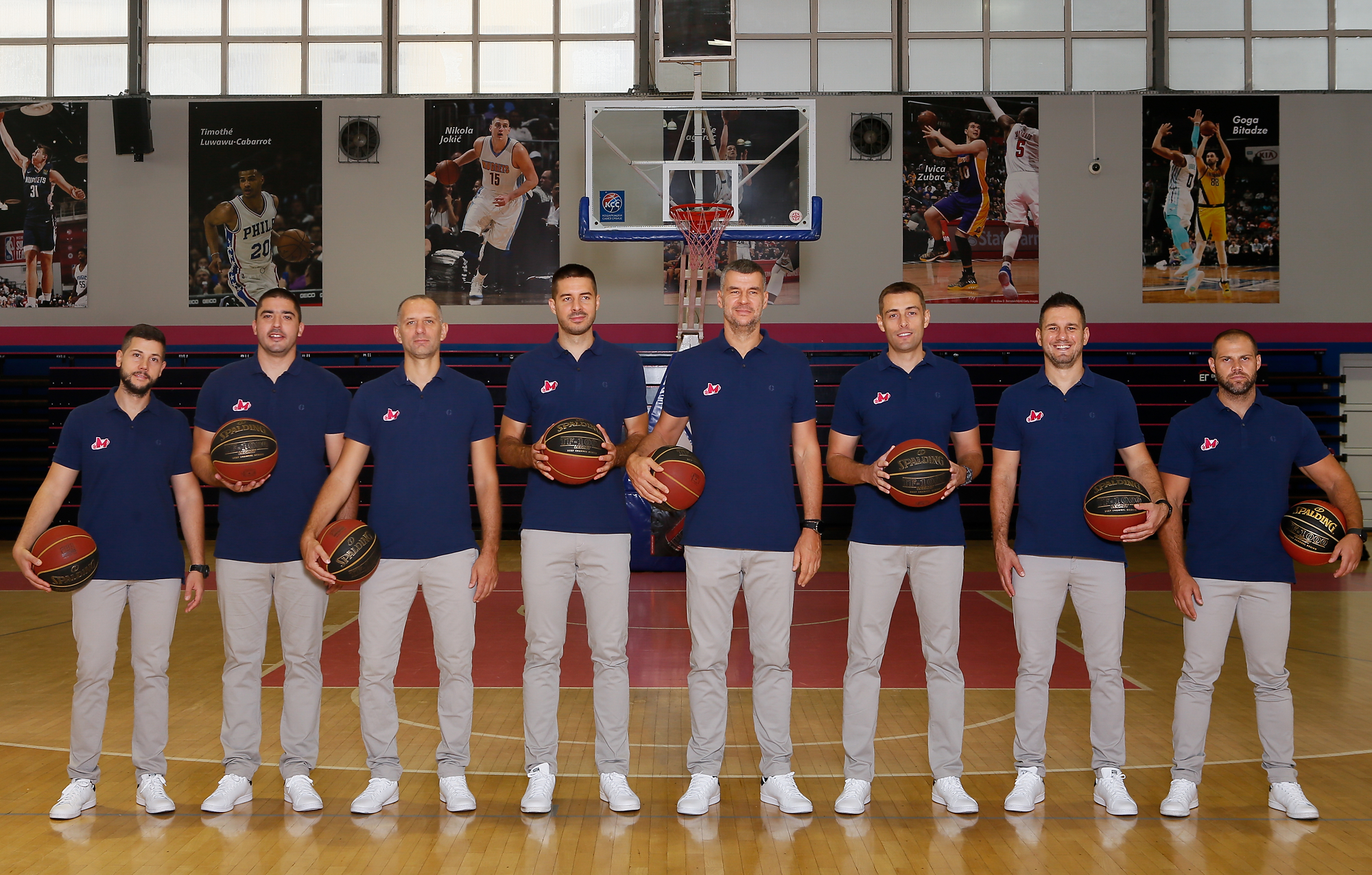