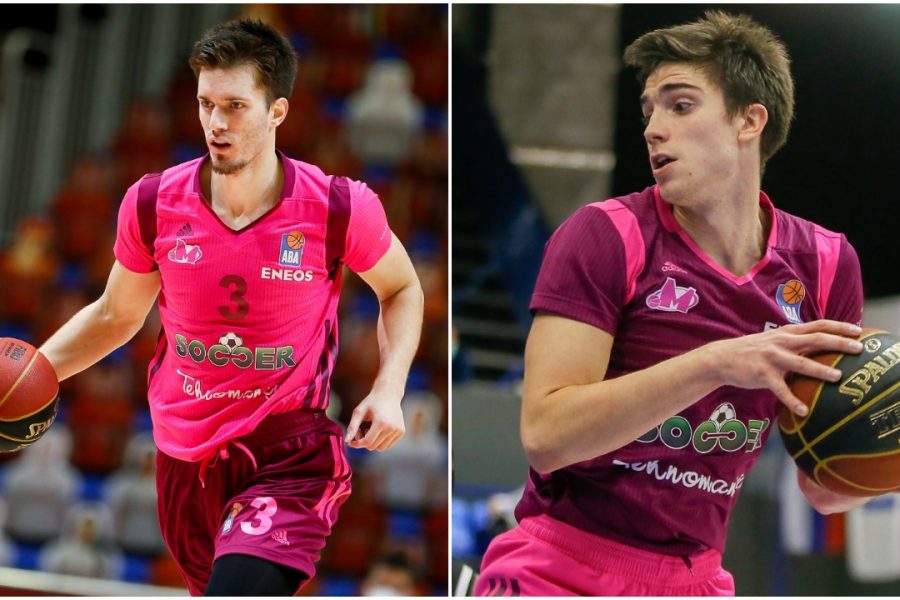 On the night between Thursday and Friday, starting at two o’clock after midnight in our time, the NBA draft will be held at the “Barclays Center” in Brooklyn, Mega Basket will have two candidates, Filip Petrusev and Nikola Miskovic. Mega Basket has so far had 12 players selected in the NBA draft, or 11 since 2014.

Nikola Miskovic was born on January 25, 1999. in Torun, Poland, is 209 centimeters tall and plays as Power Forward. In the youth selections of Mega won the title with the U17, while with the juniors he was the vice-champion of the Junior Euroleague in 2017 in Istanbul, and in the same year he won gold with the juniors of Serbia at the U18 European Championship in Slovakia, where he was chosen as the MVP. Last season, he averaged 5 points and 2 rebounds in 13.5 minutes in the ABA league.

Starting with Milovan Rakovic, who was selected as the 60th pick in 2007, Mega so far had a total of 12 selected players in the NBA draft, of which three players were selected on three occasions in one draft, making Mega the only club in basketball world outside the United States. Among the drafted players is Nikola Jokic, MVP in the last season of the NBA league, a triple All-star player and a member of the All-NBA first team in 2019 and 2021 and All-NBA second team in 2020, who in 2014 was drafted as the 41st pick from by Denver Nuggets.