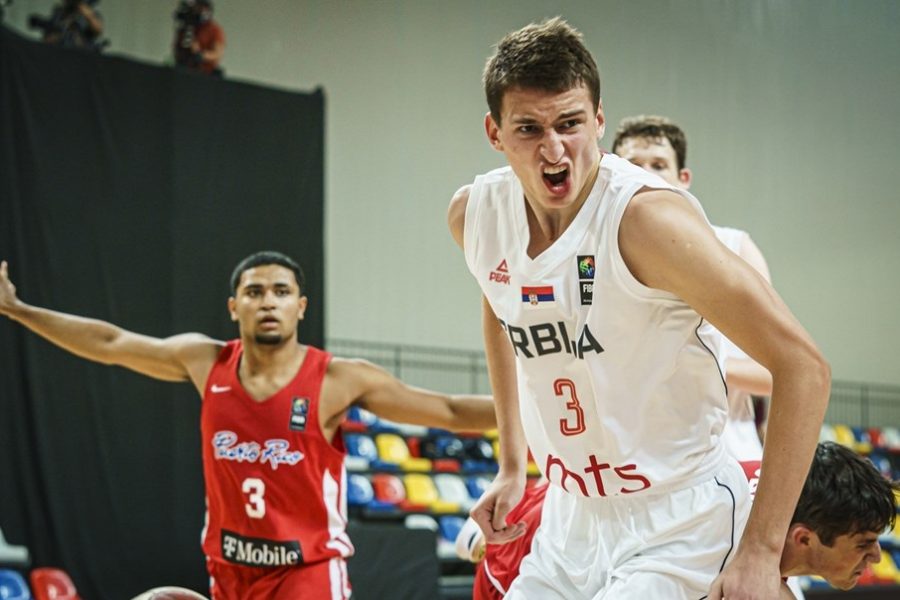 Four Mega players also played in this game, of which Nikola Jovic stood out the most with 16 points and 11 rebounds. Mihailo Musikic scored 4, Nikola Djurisic 3 and Petar Kovacevic 2 points.

The U19 national team of Serbia will play against the host of Latvia in the third round of Group B on Tuesday at 5 PM.